The music industry recently witnessed the loss of Oklahoma singer-songwriter, Jake Flint. According to a report by The Oklahoman, the Red Dirt singer, unfortunately, passed away just a couple of hours after getting married.

The Country singer died in his sleep, a few hours after exchanging vows with his bride. Keep reading further to know what happened to Jake Flint and learn more details about his tragic death. 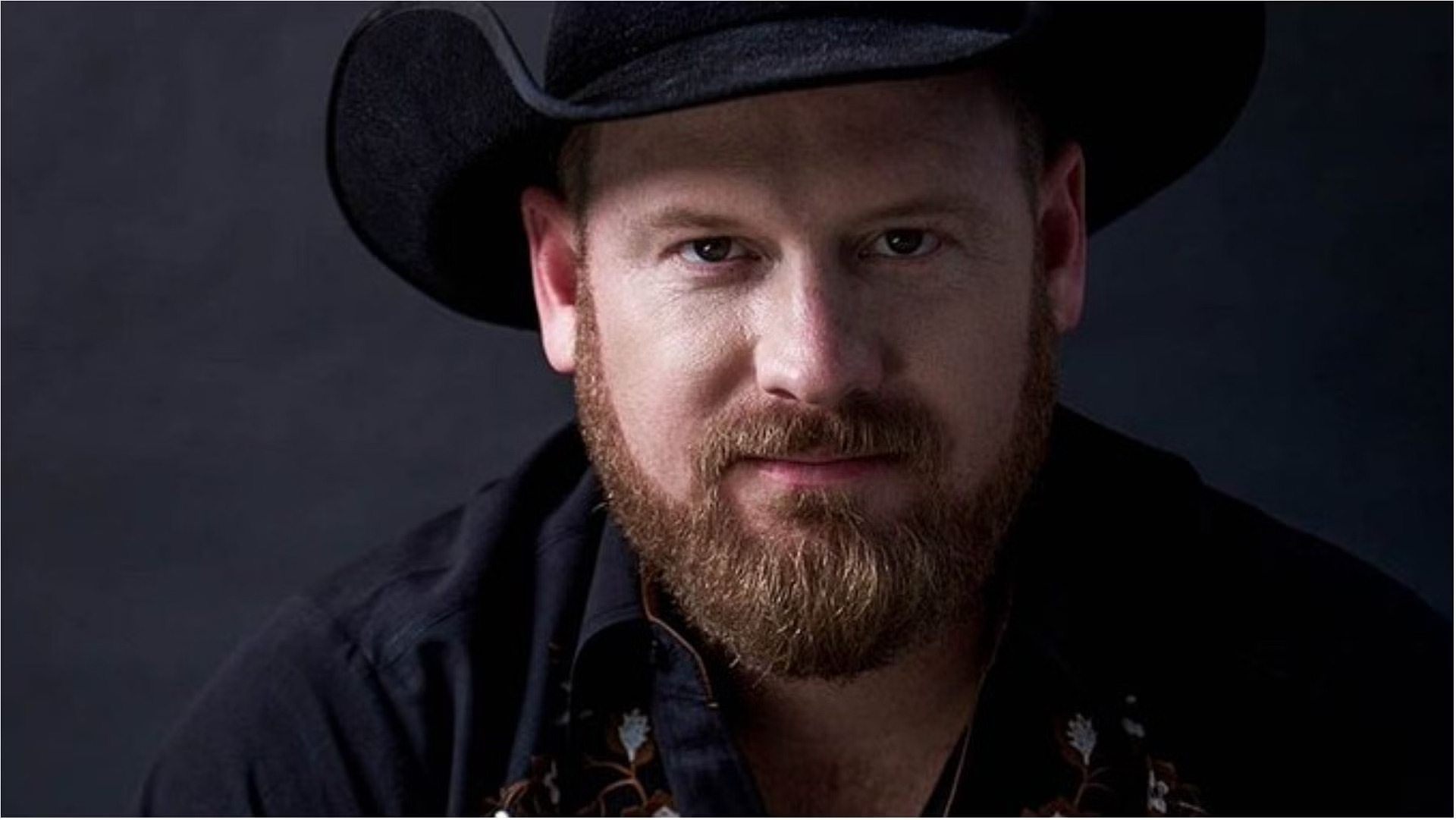 How did Jake Flint die?

The Red Dirt artist was probably looking forward to a happy future with his wife Brenda Wilson but sadly, that won’t happen now as the musician sadly died in his sleep a few hours after his wedding. Jake and Brenda walked down the aisle at a remote homestead between Claremore and Owasso on Saturday and Flint passed away on Sunday morning.

Flint’s publicist Clif Doyal shared the sad news on social media. Doyal described Jake as a good friend and went on to say that all those social media tributes are proof that everyone loved him. Clif further added, “I think a lot of it was just that he was a people person, and he had an amazing sense of humor. He made everybody laugh, and he made everybody feel welcome.” As of right now, the exact cause of Jake’s death is not known.

All you need to know about Jake Flint

Jake Flint was born in the year 1985. He was brought up in the oilfield boom town of Holdenville in South Eastern Oklahoma. While growing up, he listened to the songs of artists such as John Denver, James Taylor, and Dire Straits as his father was a music lover.

As per the official website of the Country singer, he got a “hefty dose of 90s grunge rock from Nirvana, Pearl Jam, and Foo Fighters.” He began playing music after his dad was diagnosed with ALS, a condition that restricts the movement of muscles with other difficulties. 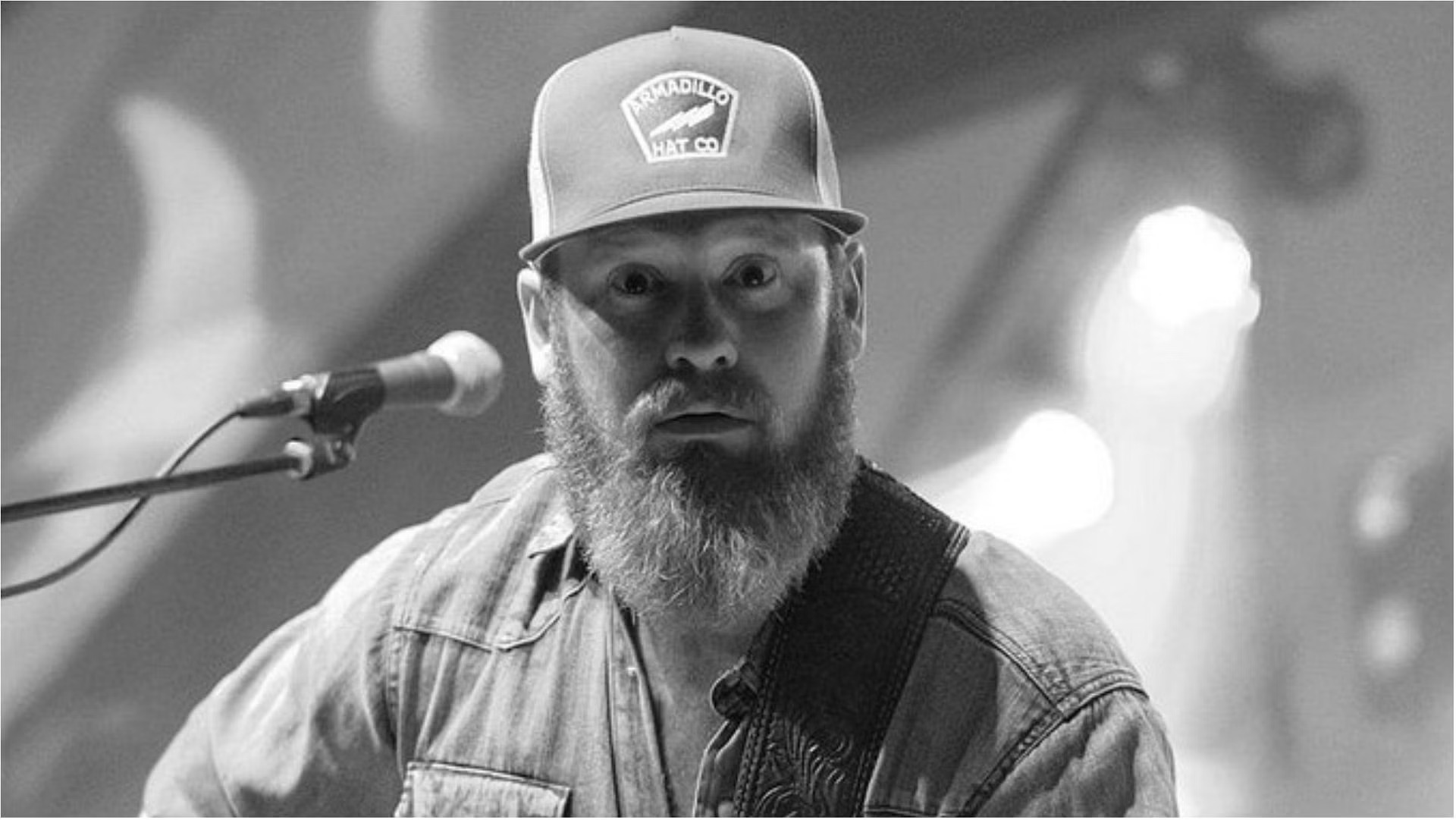 The website notes, “Jake’s next musical phase was his discovery of songwriters born out of the Texas and Oklahoma music scene past and present; Tom Skinner, Bob Childers, Boland, Canada, McClure, Chris Knight among countless others. This is where Jake found himself, his musical inspiration, and launched his own singer/songwriting career.”

Jake Flint was an ambassador for Oklahoma Red Dirt Music

Yeah, you read that right. As per a report by The Oklahoman, Jake Flint was an ambassador for Oklahoma for Red Dirt Music. He recorded his first album titled I’m Not Okay, in the year 2016 in the former Ada home studio of Mike McClure.

In the following years, the singer dropped his next three albums: Live and Not OK at Cain’s Ballroom, Jake Flint in 2020, and 2021’s Live and Socially Distanced at Mercury Lounge. Throughout his music career, he performed with his band at various venues across Texas and headlined many music festivals. Losing a dear one is never easy. Sending love and light to the close friends and family members of the musician during this difficult time. Don’t forget to stay tuned with us for the latest updates from the world of showbiz.