Yung Joc, best known for his masterpiece “It’s Goin’ Down,” is facing child abandonment charges. After being arrested, the rapper spent a few hours in jail.

In the spring of 2005, Yung Joc met Atlanta producer Nitti Beatz and the two released the smash “It’s Goin Down.” Robinson was ranked No. 20 on Forbes’ “Richest Rappers List” in 2006, having earned nearly $10 million that year. 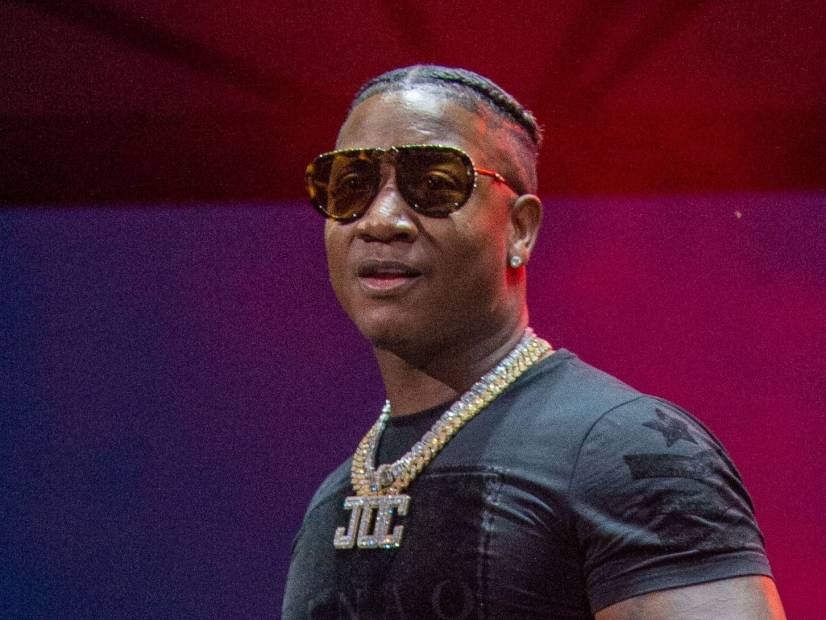 He has some hit songs with controversies surrounding them. However, something new about the artist has emerged. Let’s take a closer look at the charges. 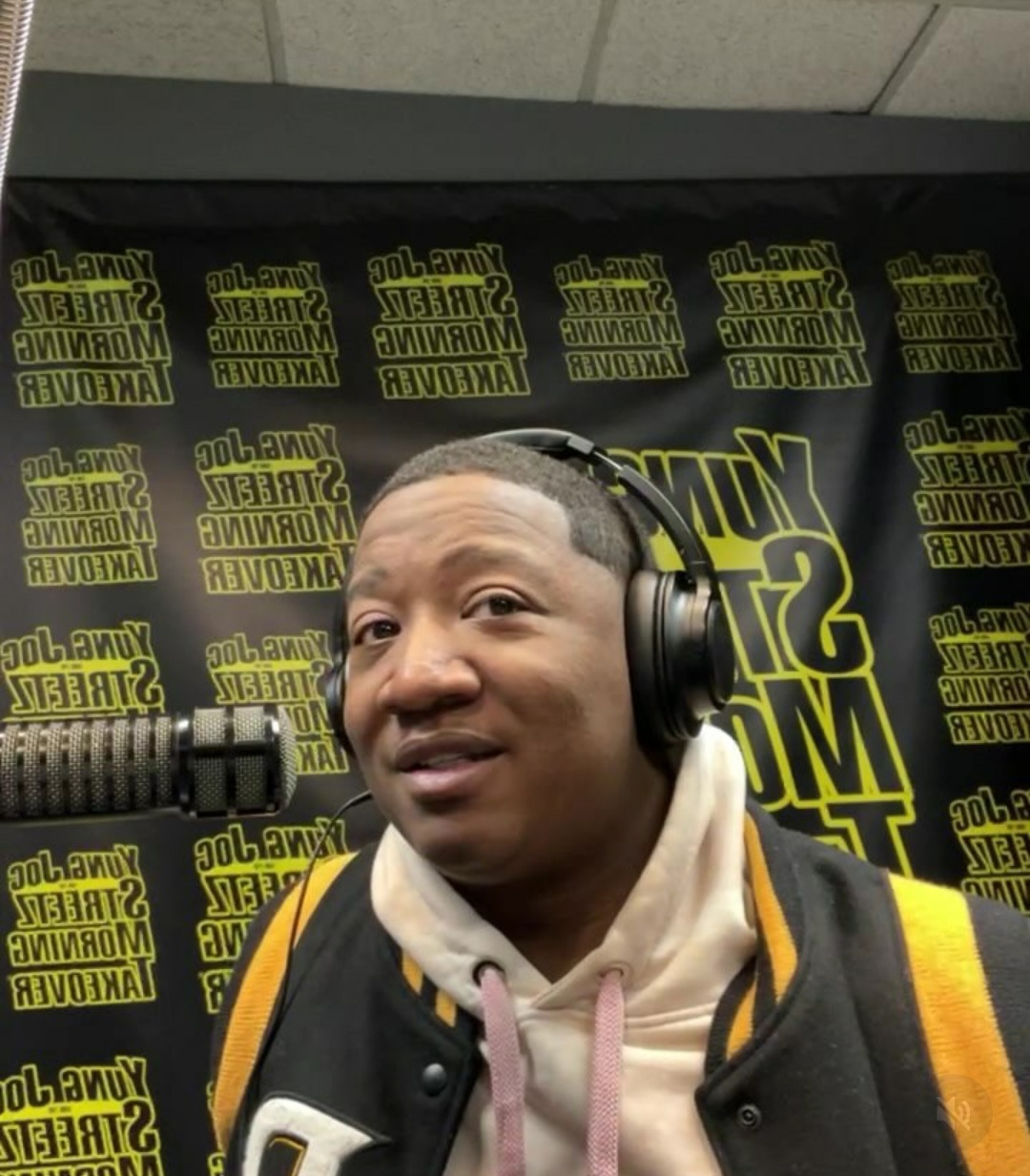 As stated previously, the rapper spent a few hours in Georgia’s Gwinnett County Jail before posting a $1,300 bond.

According to reports, the incident occurred on Thursday, May 5, 2022. He was arrested around 3:00 a.m. After paying the fee, it was revealed that the rapper had been booked and accused of the “abandonment of a dependent child.”

It’s not the first time he’s had problems with his children. For those who are unaware, Yung Joc has 8 children with 4 different mamas. While Yung Joc’s children have long been a source of discussion on Love & Hip Hop, viewers recently saw him in action with his oldest son. 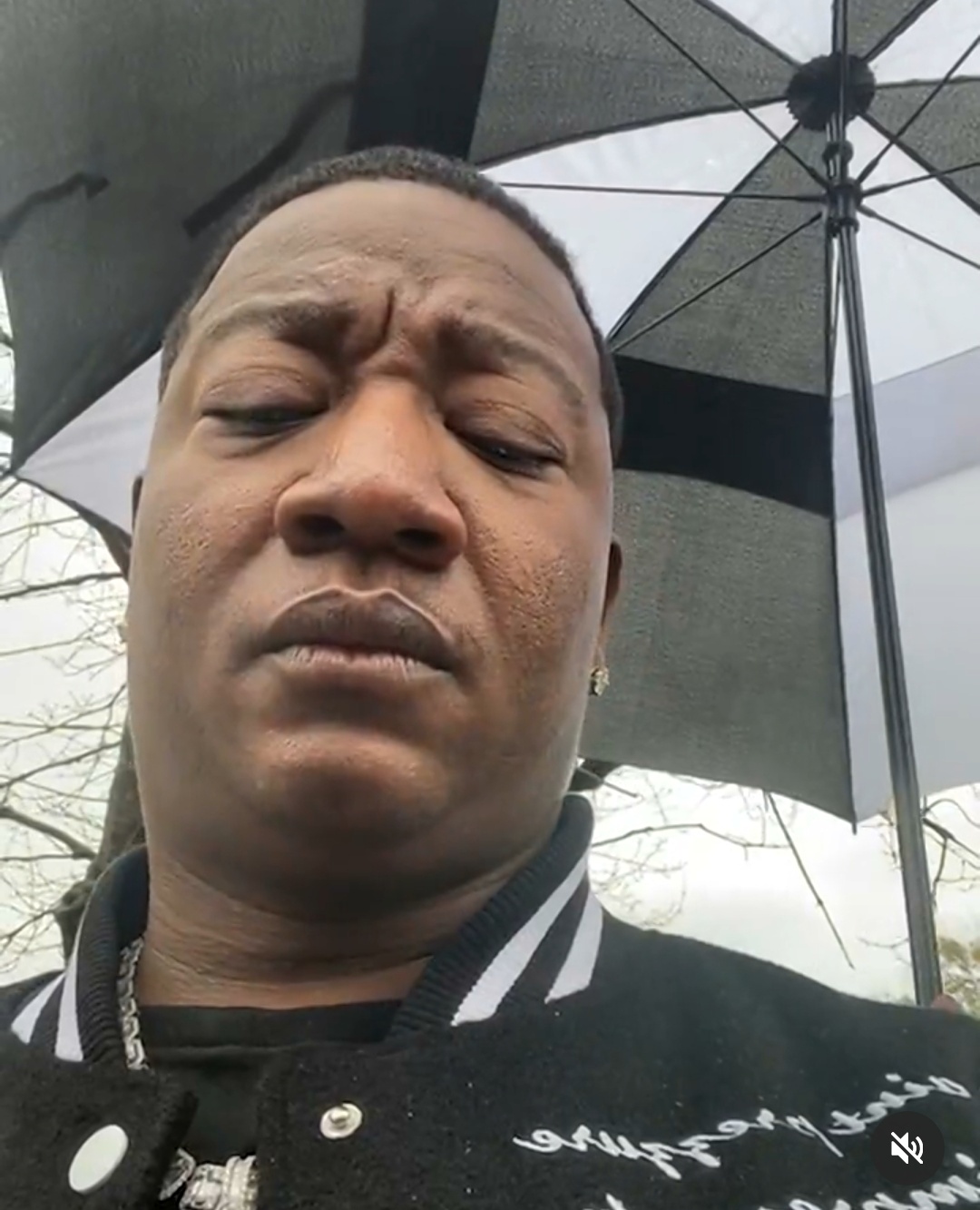 According to other reports, this incident was all the result of one of his children’s moms petitioning him for child support.

What Did Yung Joc Replied On These Charges?

An outlet approached Yung Joc about his charges and asked him to give a statement about the event. Joc did respond to an outlet, but not in the way we hoped.

He took advantage of the chance to promote his upcoming comedy tour. Yeah, my new comedy tour is about to launch,” Joc responded.

Adding, “The Help Me Feed My Kids Tour.” When the source questioned whether he was doing comedy now, the rapper said, “Been doing comedy.”

The irony is that Joc then shared a screenshot of the discussion on his official Instagram account. “Y’all need tickets?” he captioned the photo. You can check it out below.

Other Legal Issues Of Yung Joc

Aside from that, on May 18, 2009, it was reported that Robinson was suing his breakthrough labels Block Entertainment and Bad Boy Entertainment for unpaid music payments.

However, Diddy and Robinson eventually reconciled their disagreements. However little is known about Robinson’s reconciliation with Block Entertainment.

Then, in 2012, Robinson (together with Block Entertainment and Bad Boy Entertainment) was sued for breach of contract and copyright infringement by local Atlanta record company Master Mind Music. 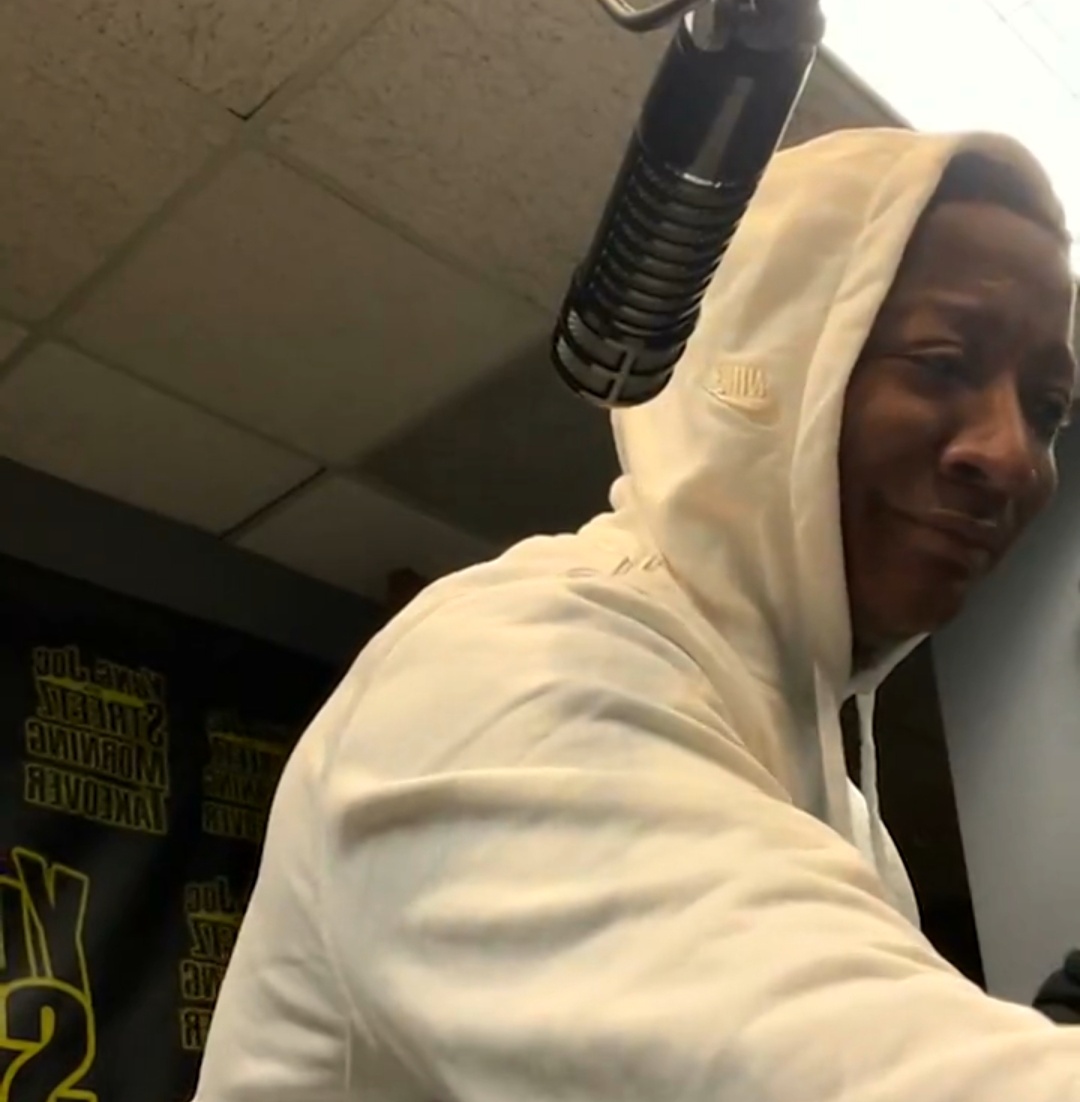 What are your opinions on Yung Joc’s current charges? You’re welcome to share your opinions in the comment section below. We will keep you updated on the latest developments in this situation.