The year 2022 is all about frequent arrests and sentencing. Yesterday, A$AP Rocky was arrested at LAX while the American Rapper Pooh Shiesty has sentenced to 63 months in prison for the 2020 October shootout. Read on to know about what Pooh did? 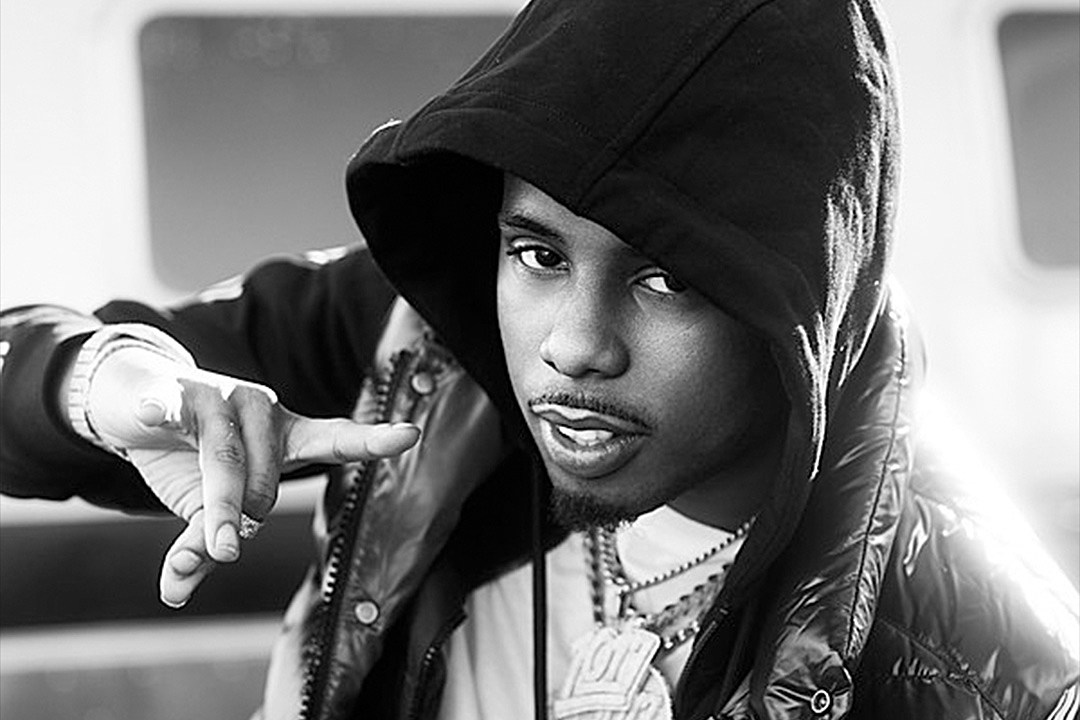 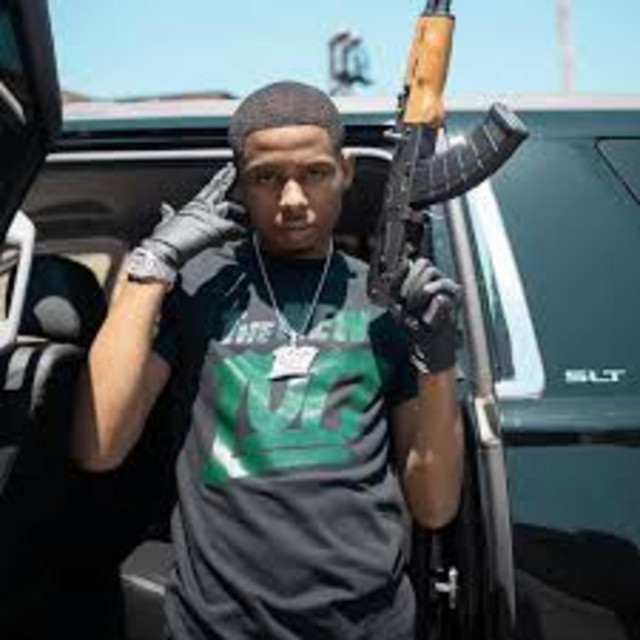 Lontrell Donell Williams Jr., who goes by the stage name  Pooh Shiesty, is sentenced to 63 months behind the bars for shooting a pair of individuals for the sake of drugs and sneakers.

The 22-year old rapper pleaded guilty to the single firearms conspiracy charge. The American rapper was previously on four counts related to the 2020 shooting at the Landon Hotel in Bay Harbor Islands, Florida.

Prosecutors stated that Pooh and two individuals ended up shooting at two unknown people whom they were meeting to purchase marijuana and sneakers. However, the victims have survived the bullets. There is a surveillance video of the shootout that proves his guilt.

Now, Pooh has a reason to be happy because the young paper was going to jail for a much longer time. Pooh was previously arrested for the 2020 shootout but was released from custody. Later, he was again arrested in June 2021for for a Memorial Day weekend shooting at a strip club in Miami-Dade County.

The status of the Miami-Dade County case is unknown. The “Twerksum” rapper is going to jail for a 5-plus year stretch for the South Florida shootout. Well, the judge has been lenient in punishing him for the said crime, and Pooh can’t be happier.

A word from the Attorney 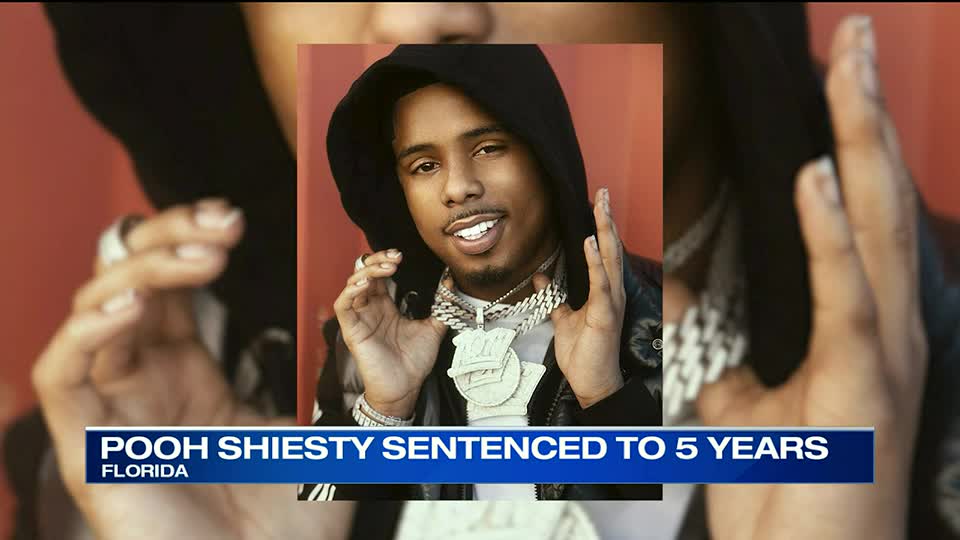 The Memphis rapper’s attorney Bradford Cohen released a statement saying that the Government’s calculations were off when they stated that Poop was facing more than 8 years in prison.

Cohen stated that they have asked for no more than 63 months and that is exactly what the judge pronounced in his judgement. However, Cohen has also revealed that they are going to file a motion for “any time he spent in state prison on the same crime to get him additional credit for time served.” Shiesty is signed to  Gucci Mane’s 1017 Records and Atlantic Records. The Tennessee-born artist grew up in the Cane Creek Apartments on the south side. He rose to fame in 2020 for his collaborations with rappers like Lil Durk and Juicy J.

He is best known for the 2020 single, “Back in Blood” featuring Lil Durk. His commercial mixtape “Sheisty Season” was released in 2021 and peaked at number 3 on the US Billboard 200.

Pooh started his music career at the age of 18. In just three years, he made a name for himself. He is just 21 and is considered a rising talent in the rap community. And why not, now he’s got a criminal’s tag too to flaunt around.

Well, he is going to jail for some years and it’s going to be a difficult road ahead. The involvement of rappers in gun violence has become a serious issue. As per a report of 2020, 40 out of 70 murders of notable rappers remain unsolved.  What do you think about the growing gun crimes in the United States?