Rapper Kamaiyah Arrested for Possessing Loaded Handgun at an Airport

Kamaiyah was reportedly arrested last week for bringing a loaded handgun into an airport. The rapper was taken into custody at the Hollywood Burbank Airport by Burbank-Glendale-Pasadena Airport Authority Police on August 31.

As per reports, she was charged with felony weapon possession and was booked into the Burbank Jail in California. Read on to know more about the development. 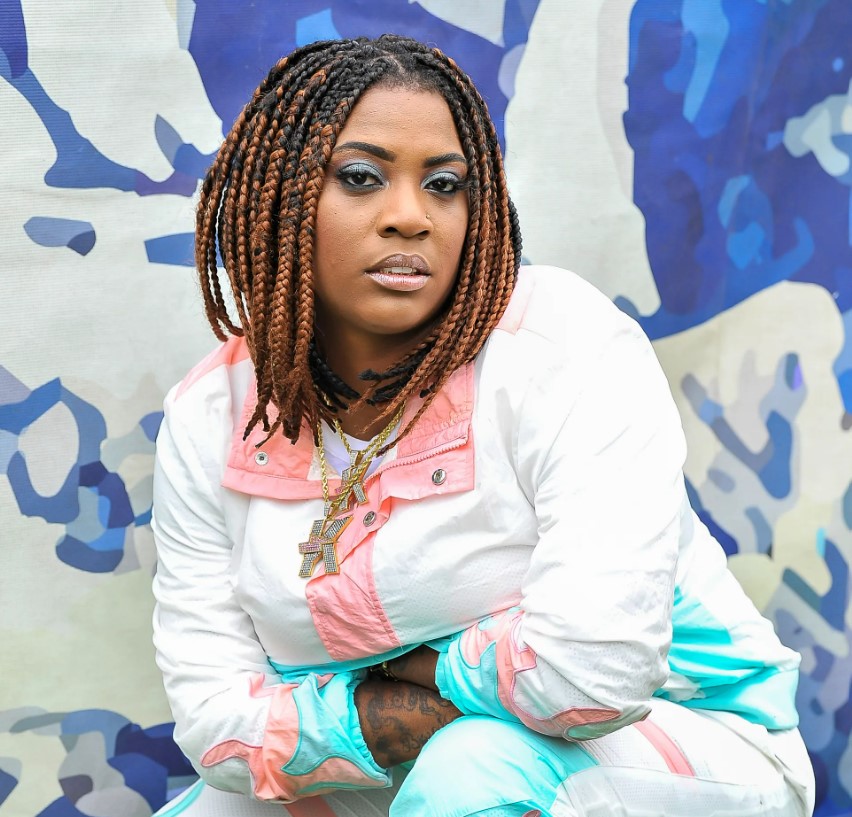 A spokesperson for the Burbank Police Department has said in a statement that the incident took place on August 31 around 3:30 pm when Kamaiyah was trying to catch a flight to Oakland.

“Ms. Johnson was detained by TSA in the passenger screening area of the airport after an agent located a loaded handgun inside of a purse she had in her possession. Police responded, rendered the weapon safe, and placed Ms. Johnson under arrest,” said the spokesperson. 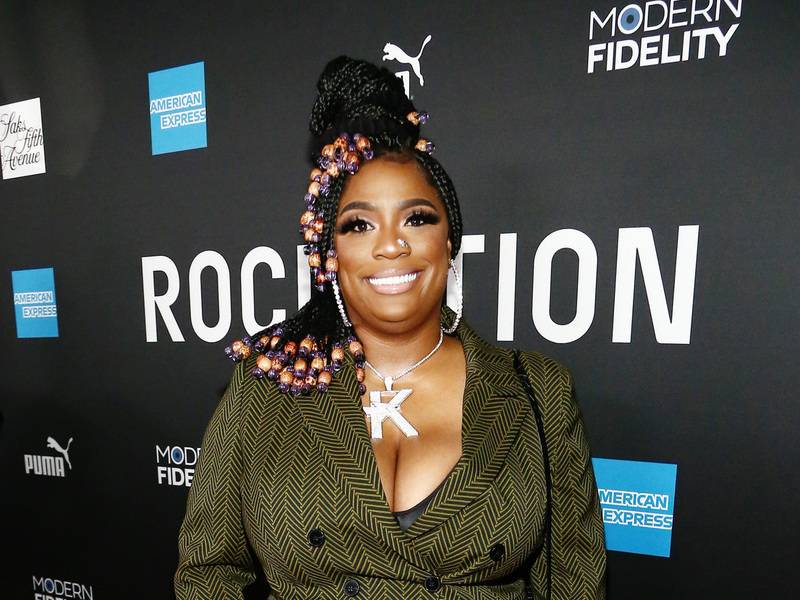 He added, “It was also discovered there was a warrant for Ms. Johnson’s arrest stemming from a 2019 investigation in Burbank of a negligently-discharged firearm inside a movie theater of a local condominium complex. She was booked and held on $70,000 bail, but has since bonded out of custody.”

The Rapper Refutes the Claims of Warrant Against her

Kamaiyah has now shared her side of the story. She revealed in a new Instagram post that the incident was irrelevant, and she was laughing through it. “I don’t have a warrant for my arrest. Last week I was on my way to Oakland to get my hair done and accidentally left my gun in my purse at the airport.” 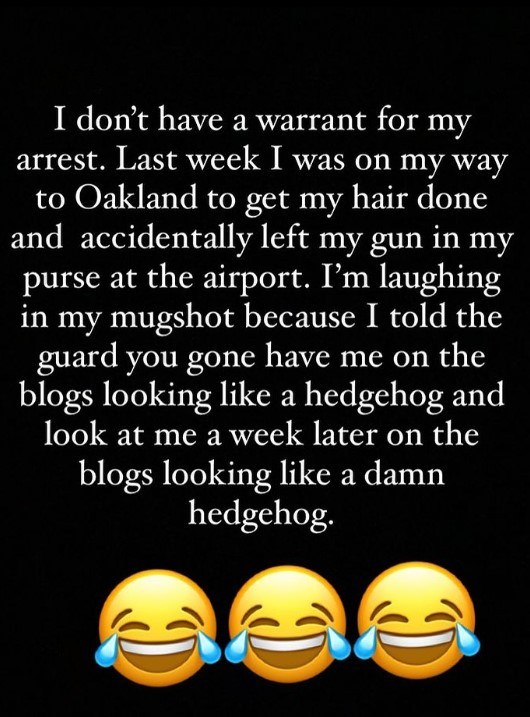 “I tried to not say nothin so it wouldn’t get out but clearly that didn’t work 😂😂😂🤌🏾 playas f*ck up mayne mind y’all damn business,” she captioned the post. Soon after the reports of the incident came out, the rapper also posted a cryptic tweet that read, “Working on music anything else is not my business.”

Kamaiyah has been Arrested Previously as well

This is not the first time the 30 year old rapper has been detained. She has been arrested earlier as well, and that too twice. In 2018, she was arrested at Bradley International Airport in Connecticut when she refused to move her bonnet to be inspected by TSA. The Why You Always Hatin? rapper later pleaded guilty to the charge of creating a public disturbance. 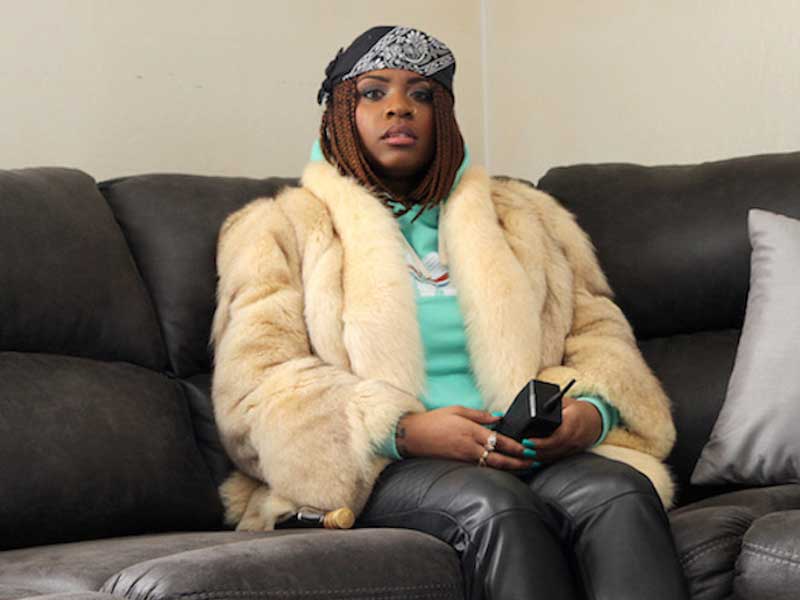 Then in September 2019, she was arrested for discharging a firearm in a movie screening room in San Fernando Valley, California. The rapper had allegedly fled the scene but was caught on surveillance video. An arrest warrant was then issued against her, and the Oakland native was taken into custody for a few weeks.

What are your views about the whole incident of Kamaiyah being arrested? Let us know in the comments section.