American rapper JayDaYoungan has left for the heavenly abode. He passed away at the age of 24. As per the reports, he was shot outside his Louisiana house on Wednesday night. Soon afterward, he was immediately rushed to the hospital but he couldn’t make it out alive.

Another close family member of the rapper was also shot during the incident. Keep scrolling further to learn more insights about the death of JayDaYoungan. JayDaYoungan was shot in his hometown Louisiana

According to a Facebook post, made by the Bogalusa Police Department, JayDaYoungan was shot on July 27, 2022, and he passed away after sustaining gunshot wounds. Another man named Kenyatta Scott Sr. was also shot but he is in stable condition at the moment.

Bogalusa Police Department issued a statement that read, “We can now identify the victims as Javorius Scott, A.K.A. JayDaYoungan and close family member Kenyatta Scott Sr. We can also confirm that Javorius Scott has died as a result of his injuries. Kenyatta Scott Sr. has been transported to another facility and we have been told he is in stable condition.” 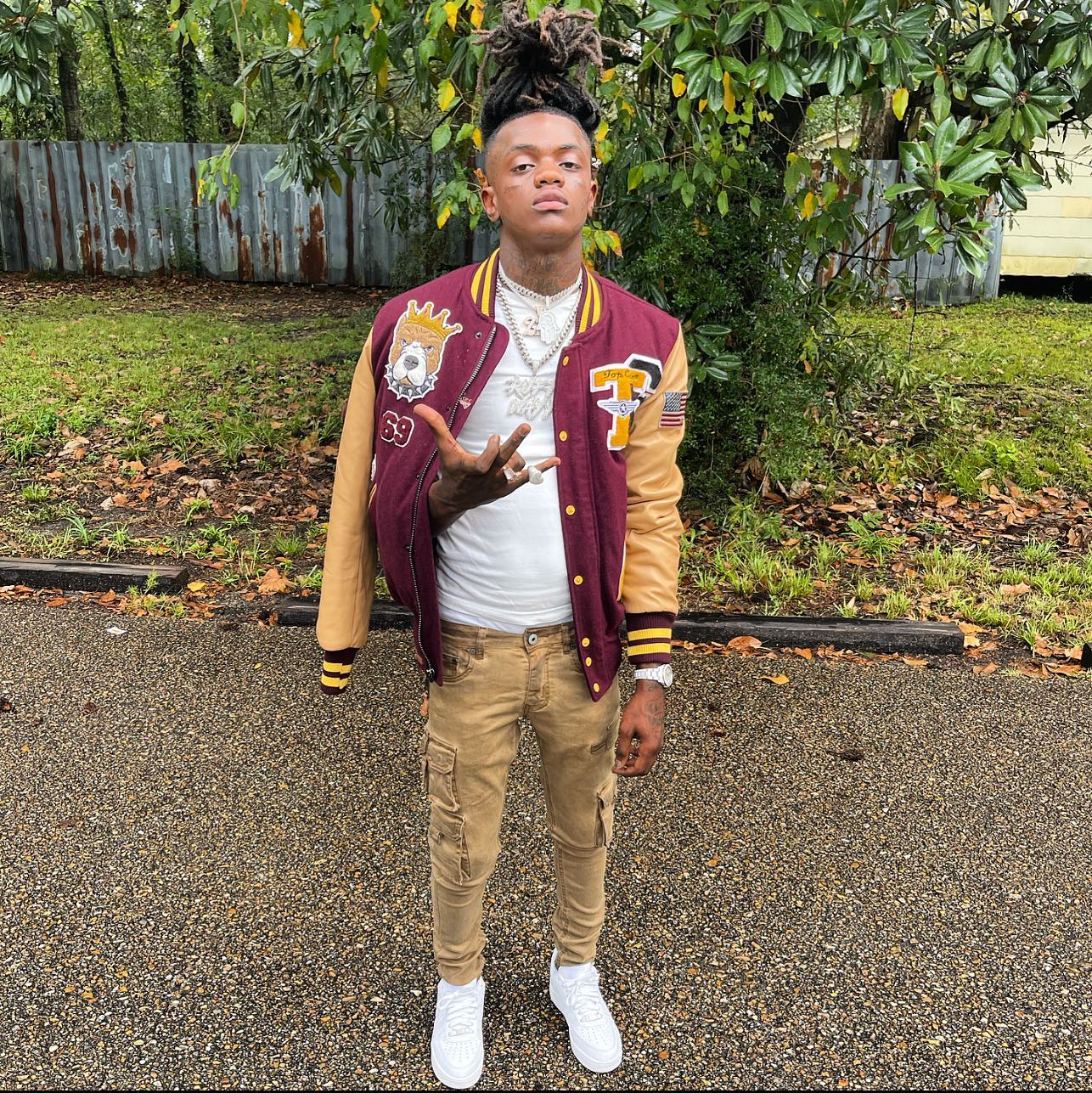 They further added that currently detectives are conducting interviews and looking for leads in the case and more details about it will be shared in the times to come. The cops have stated that they got a call about the first shooting at 5:50 p.m and then a second shooting also took place in which no one was hit.

The police authorities continued, “While working a chaotic scene at the hospital, and working the crime scene on Superior Avenue, another shooting took place in the 800 block of Marshall Richardson Road shortly after 7:00 pm. In that case, a vehicle was shot, possibly related to the first shooting. The occupants were not hit.”

Javorius Tykies Scott popularly known as JayDaYoungan was born on July 15, 1998, in  Bogalusa, Louisiana. He began his rapping career at the age of 18 after dropping out of high school.

JayDaYoungan was best known for his singles “23 Island”, “Elimination” and “Opps”. The tracks received a lot of good feedback from the end of viewers as well as critics. His song Elimination was a big hit. 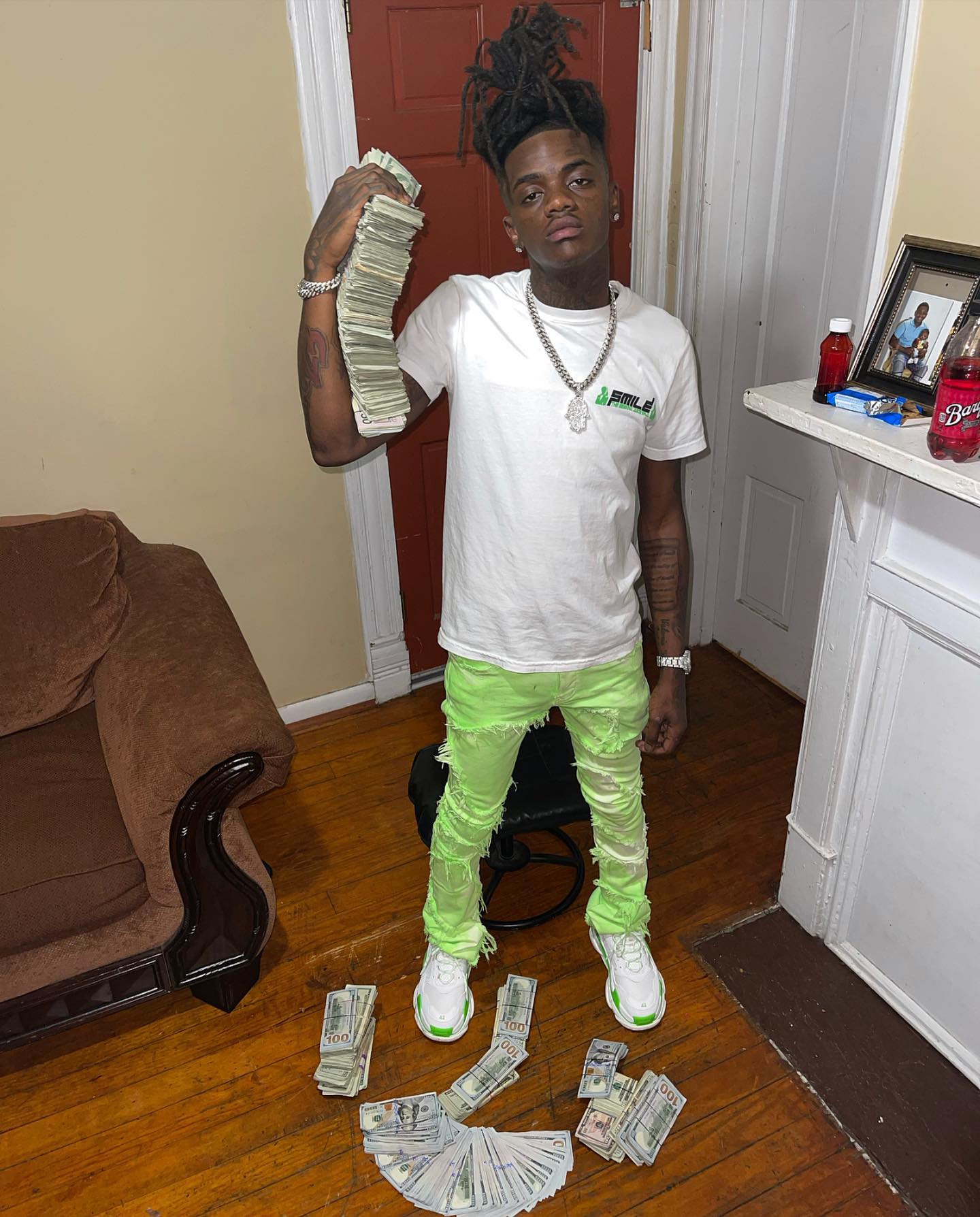 A user wrote, “JaDaYoungan passing away showed me something… The kid had a huge influence and was wildly overlooked, so even when they don’t fwu they r still watching.” Another user tweeted, “I’m not the biggest jadayoungan fan but he had 3 songs I fw heavy rip gang.”

Followed by a user who tweeted, “Being a rapper in this day and age has become an occupational hazard filled with envy and jealousy that has led to the untimely death of so many youths. Just sad! RIP #JadaYoungan” 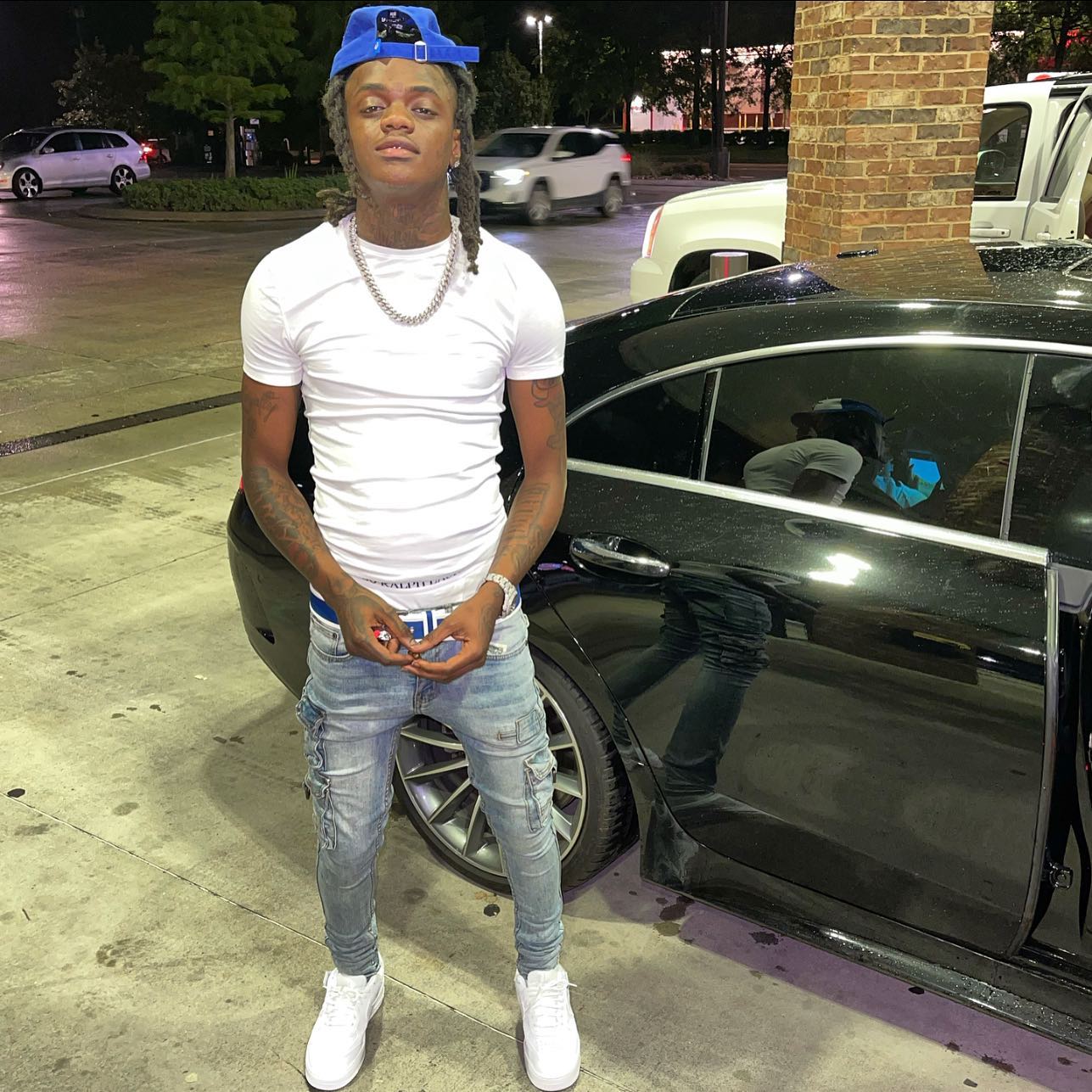 Another user went on to say, “I have never seen a good Youngboy Fan on Twitter and JaDaYoungan dying only making that chance of finding a good fan lower.” A user further added, “Most rappers die in the city they come from, rip jadayoungan.”

We send our deepest condolences to the close friends and family of JayDaYoungan during this difficult time. Don’t forget to stay tuned with us for the latest updates from the world of showbiz.