Celebrities do not always die of illness. In some cases, they are murdered. And it’s tragic.

You may or may not be familiar with this rapper, but if you’ve listened to his music, you should be aware of this shocking news.

Hypo, whose actual name is Lamar Jackson, was discovered stabbed at a party. The most bizarre thing is that the cops have yet to figure out who did it because there were multiple people around and the area was busy. 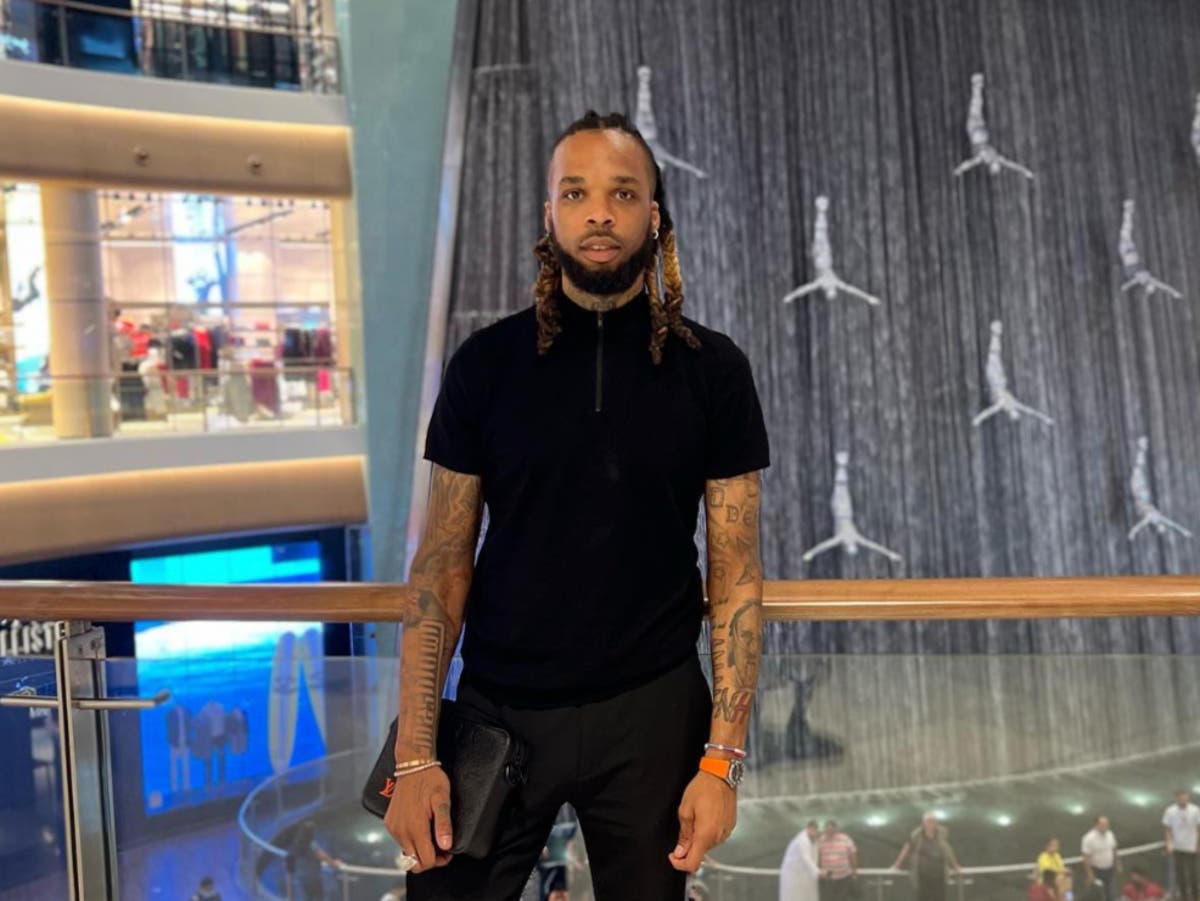 The cops are still questioning the crowd in terms of finding the true murderer. Isn’t it totally saddening how much alarming news we hear on a daily basis?

But it’s important to stay up with current events, and in this article, we’ll discuss when and how this tragic incident occurred. Continue reading to learn more about this 39-year-old rapper’s assassination.

The Incident Occurred At An East London Jubilee Party

The rapper filmed himself arriving at the Jubilee bank holiday events in the red bridge before he was tragically killed. Footage on social media was shared of paramedics battling to save his life.

Hypo passed away on June 3rd at midnight. Just hours before his death, Hypo was filming himself arriving at the party in a car with a friend and updating his Instagram stories. Later, as he uploaded more footage to his social media, he was seen celebrating in the crowd.

What Are The Cops’ Thoughts On This?

Meanwhile, cops suspect that anyone filmed Hypo being stabbed, and they believe the graphic footage of the attack was captured on cell phones.

Detective Chief Inspector Laurence Smith said: “This man was attacked at a party and we know that a large number of people would have been in attendance. I would urge anyone who is yet to speak with us to come forward and let us know what you saw.”

“It is possible that events leading up to the stabbing, and perhaps the murder itself, were captured on people’s phones. Please take a look and call us. It is vital that we establish what happened.”

According to a statement from the Metropolitan Police, “Police were called at about 00:10hrs on Friday, 3 June to reports of a fight at a venue on Chigwell Road.

Officers and the London Ambulance Service attended and found a man, believed aged in his 30s, suffering from stab injuries. Despite the best efforts of the emergency services, he was pronounced dead at the scene.”

They added, “Although we await formal identification, the deceased is believed to be 39-year-old Lamar Jackson of Hackney. Mr Jackson’s family has been informed and is being supported by specialist officers. A post-mortem examination will be held in due course.”

After the event happened, it was obvious that it would become viral, and Twitter was undoubtedly the platform where the news would spread, which it did. Users have tweeted their opinions on the subject, which you can see below.

Some Twitter users expressed their condolences to his family. One user wishes him peace and extends comfort and love to his family.

May he rest in peace,sending comfort and love to his loved ones,✝️angel

Another user noted for the government to enact tougher legislation and ban all knives.

How many have to die? Have the government remove all knives! We need more laws!

Some other user believes that only rappers are targeted for assassination. People are actually in shock.

What are your opinions on this unexpected occurrence? Were you present when this incident occurred? Don’t forget to answer our queries in the comments section below.