Rapper Grand Daddy I.U., best known for being a part of the legendary Juice Crew, has passed away at the age of 54. The music producer died in his sleep on Tuesday, December 13. The cause of his death has not been confirmed as of now.

GDIU was a prominent member of the rap label Cold Chillin’ Records in the 1980s along with Kool G Rap, Big Daddy Kane, Roxanne Shanté, and Biz Markie. He also released a number of solo albums over the years. Read on to know more about his life and career. 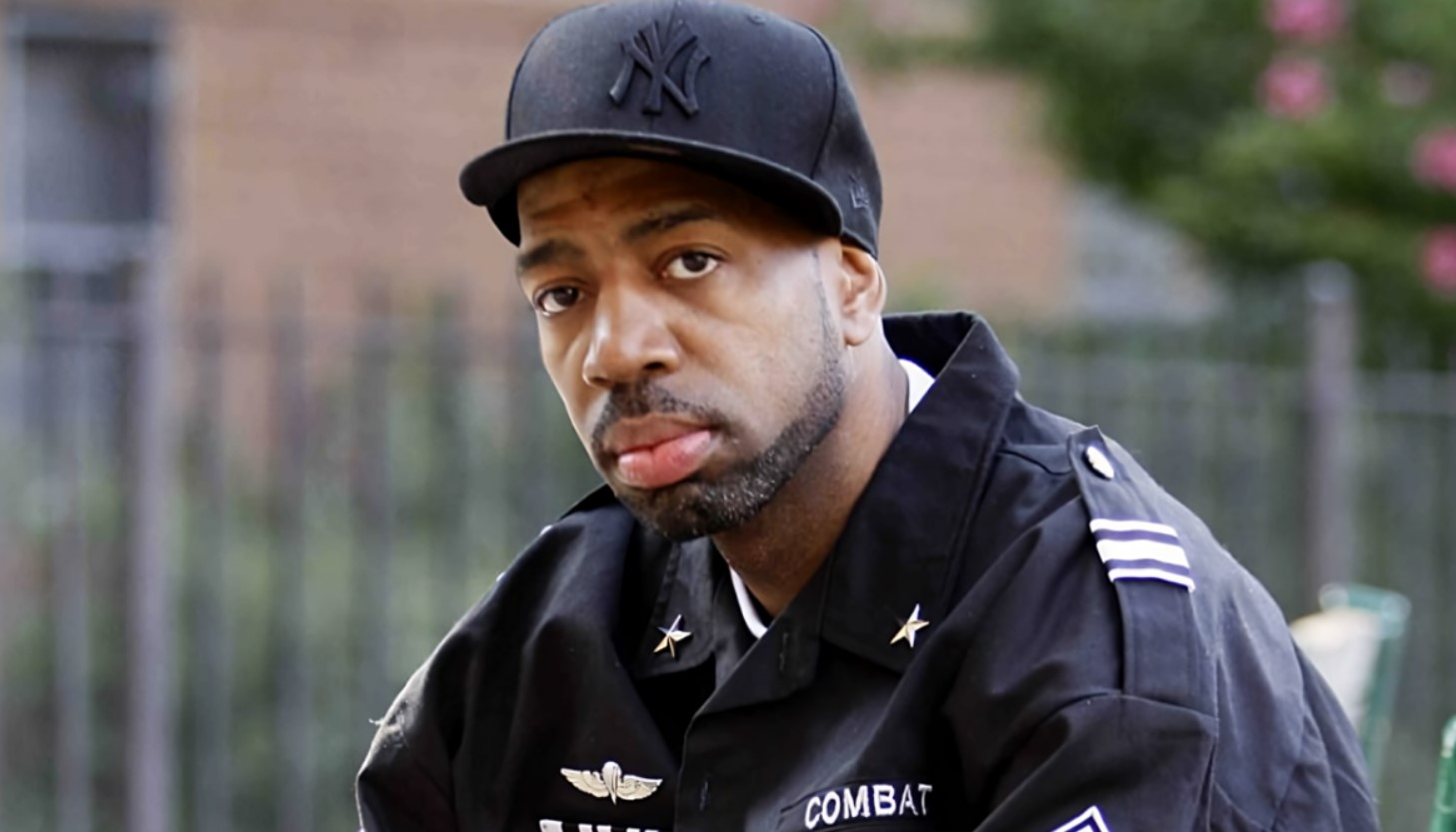 GDIU’s friend and DJ Chuck Chillout first broke the news of his demise on his Facebook account by writing, “Man this one hurts RIP to @granddaddy_iu rest well bro u will be miss.” Many of the rapper’s friends and sources then confirmed the news to media outlets.

Born in Queens, New York, in 1968 and raised in Hempstead, Long Island, GDIU, whose real name was Ayub bey, was encouraged to take up rap by his brother. Bey then recorded a demo tape and sent it to Biz Markie, who liked it so much that he signed the rapper to his label, Cold Chillin’ Records, in 1989.

After signing with the label, Bey released his first album titled Smooth Assassin in 1990. Two of the album’s tracks made it to the Billboard rap charts: Sugar Free peaked at number 9 and Something New reached number 11. 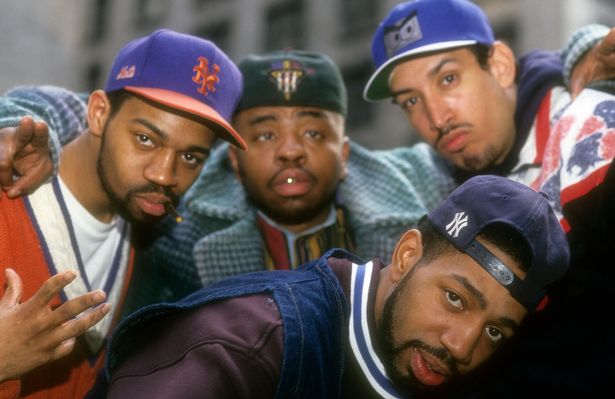 In 1994, he released his second album, Lead Pipe, which featured his collaborations with JAY-Z, Big L, The Notorious B.I.G., and Large Professor among others. Bey also worked as a producer in the 1990s and created music for Biz Markie, KRS-One, Roxanne Shanté, Heltah Skeltah, and Ice-T.

GDIU then started releasing projects under Steady Flow and [email protected] Records. In 2007, he came up with his third album, Stick to the Script, followed by P.I.M.P. (Paper Is My Priority) in 2015. In 2020, he released his last album, Shots Fired.

Tributes Pour In for the Rapper

Bey’s friends and colleagues from the industry started mourning his death and paid tributes as soon as the news of his death broke. Rapper R.A. the Rugged Man tweeted, “Worst news ever. REST IN PEACE to GRAND DADDY I.U. the legendary MC/ Lyricist / Ghost writer / producer. Hempstead, Long Island’s own #SmoothAssassin”. 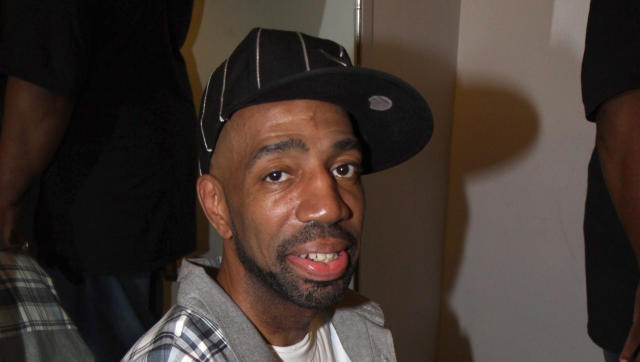 Hip ho group Czarface wrote, “RIP to Grand Daddy IU …his track “Girl In The Mall” had a young me thinking that could happen at Jordan Marsh on any given purchase… OG storytelling made effortless, when it meant something. What a voice, too.”

Our heartfelt condolences to the rapper’s family and friends. May his soul rest in peace!