The Puerto Rican rapper Daddy Yankee’s manager Raphy Pina has been sentenced to 3 years in prison on May 24, 2022. Continue reading further, to know more about the case of Raphy Pina. On Tuesday, a Puerto Rico federal judge sentenced the music executive to 41 months in prison which is equal to 3 years and five months. The judge also ordered Raphy to pay a total of $150,000 sanction for his illegal possession of firearms conviction.

In addition to this, Judge Francisco A. Besosa refused to give the bail pending appeal to the record producer. As per the reports, Pina must voluntarily pay a visit to the United States Marshalls today before 3 p.m. ET. He will be serving his time in Florida and by the end of his sentence period, he will be put under supervised release for three years. According to a court filing, in April the federal prosecutors were asking for a tougher-than-usual prison sentence of 46 to 50 months, stating his previous 2016 felony conviction and the “carnage” that can be caused by automatic weapons. Raphy’s lawyers put a sentencing memorandum on May 20, 2022, citing an apt sentence: no prison time and only probation.

During the hearing of the court, Judge Besosa said, “Neither request is accepted by the court. Mr. Pina failed to abide by the law, and his disregard for the law is not acceptable.”

What did the Pina have to say to the judge?

Raphy was accompanied to the court by his partner Natasha and their three older children and Daddy Yankee. Right before the judge gave the final verdict, Pina addressed the court and claimed that him losing his liberty was the “most difficult” situation a human being can be in. 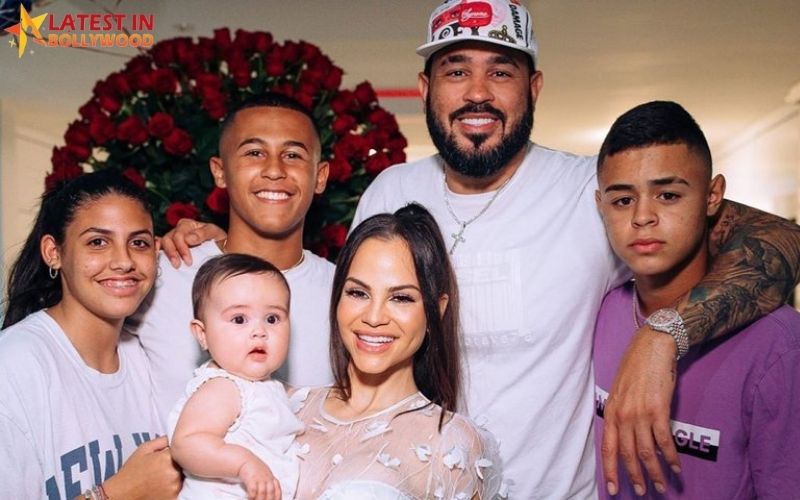 Pina said, “Today, before all of you, I ask you let me return to my family, who is waiting for me. I want to continue being a present father and guide them in every stage of their life. I want to see my [1-year-old] daughter learn to walk. I want to thank everyone here, thanks for your support and to my kids and partner, I love you.”

Raphy was accused of possessing weapons in August 2020

Pina was alleged of having two handguns and hundreds of rounds of ammunition in August of 2020 despite that he was barred from doing so because of his 2016 conviction on federal fraud and money laundering charges. 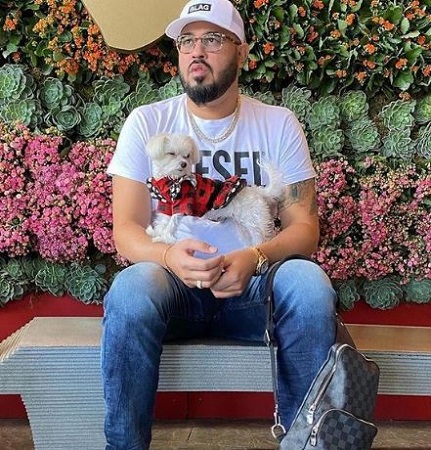 As per the court documents, “On or about April 1, 2020, Pina-Nieves, who’s considered a convicted felon and is prohibited from possessing or carrying firearms because of restrictions of a prior conviction, knowingly possessed one Glock pistol, Model 19, 9mm caliber, which was was modified to automatic, one Smith & Wesson, Model SD40, .40 caliber, and 526 total rounds of live ammunition for handguns, rifles, and shotguns,”

Do you think the final verdict on Raphy’s case was fair? Kindly let us know in the comments section below. Don’t forget to stay tuned with us for the latest updates from the world.