Bhushan Kumar, Managing Director of T-Series has been accused of raping a woman and an FIR has been filed against him for the same. According to the woman’s complaint, Bhushan Kumar raped her by giving him false assurances of giving work in films. Kumar made false promises to the woman that he would provide her work in his own company’s projects.

The complainant who filed the rape case against Kumar is an Andheri resident. As per what the woman told the police, she knew Bhushan Kumar from August 2017 and he took advantage of her by sexually exploiting her from 2017 to 2020. 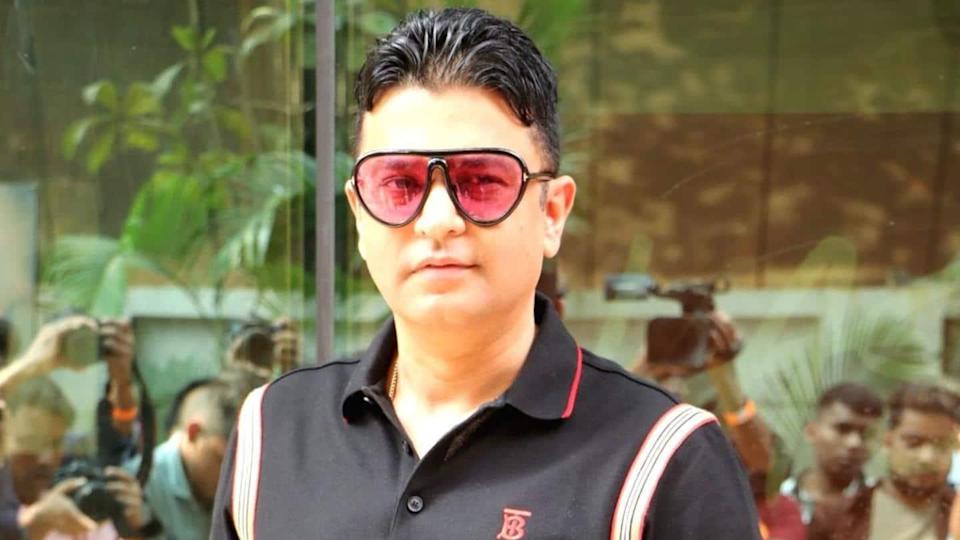 On the basis of the complaint filed by the woman, a case has been registered by Andheri’s DN Nagar police against the film producer on Friday, July 16. The 30-year old woman who filed the case is a model as well as an aspiring actor. With this allegation, a case has been filed against Bhushan Kumar under Indian Penal Code sections 376 (rape), 420 (cheating), and 506 (criminal intimidation).

Mumbai | Case registered u/s 376 IPC against Bhushan Kumar, managing director, T-Series, at DN Nagar Police station on allegations of rape with a 30-year-old woman on the pretext of engaging her for a project at the company. Probe underway, no arrests made till now: Police

The police however did not reveal more details as to when the rape took place. The woman reached out to the police as she felt she was cheated. 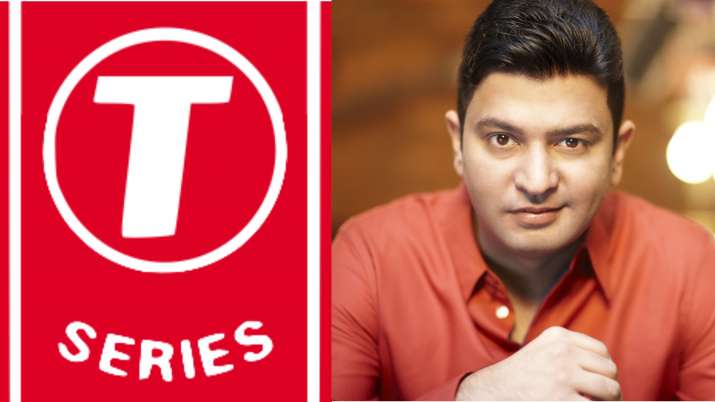 According to the complainant, the Bollywood producer, son of the great music tycoon Gulshan Kumar has raped her at three different places. Also, she said that she was threatened not to reveal it anywhere. Post this FIR, it is expected that the Mumbai police will record the statement of  Bhushan Kumar who is married to Divya Khosla Kumar. However, Kumar is currently out of Mumbai.

Gulshan Kumar, more popular as ‘Cassette King’ is the founder of T-Series which is an Indian music record label and film production company. After the music legend was shot dead in 1997, the control of the T-Series company was taken over by his son Bhushan Kumar who was 19-year old then. He has been the producer of many hit films like Ready, Tum bin, Aashiqui 2, Airlift, Baby, Hindi Medium, Bhool Bhulaiyaa among others.

Bhushan Kumar was accused earlier also in 2018 by Marina Kuwar through the ‘MeToo’ movement in India for sexually harassing her.