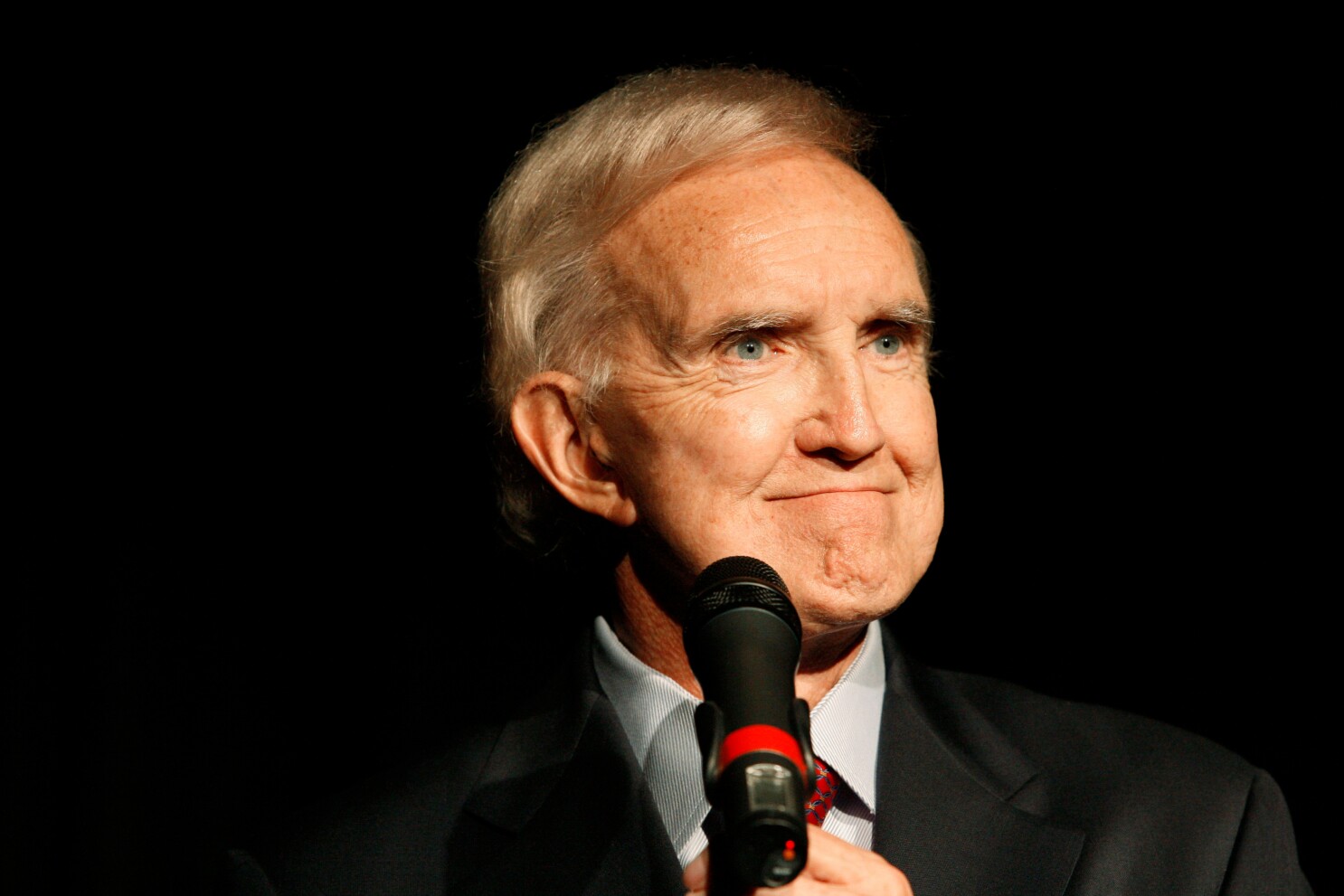 Emery took his last breath in the presence of his family members of natural causes, according to the Associated Press. 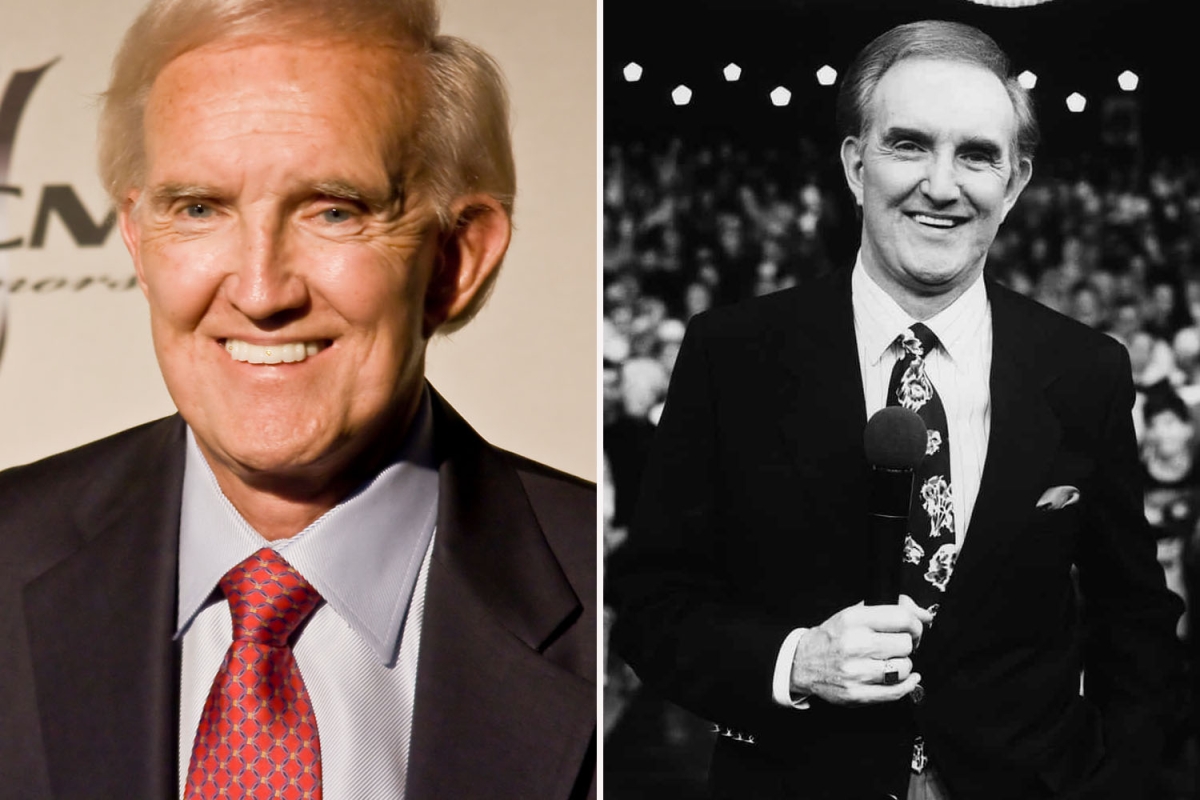 Emery gained prominence on the radio when he was working as a late-night DJ at WSM, the quintessential country music station. He interviewed several music celebrity personalities like Loretta Lynn, Willie Nelson, and Marty Robbins.

Sarah Trahern, CEO of the Country Music Association remembered him, “Our format had no better voice over the years than Ralph, who treated country music and its stars – many of whom went on to become his friend – with the kind of dignity and respect they deserved for decades.”

Sarah added, “As a Country Music Hall of Famer, he will be remembered among so many of the artists he supported throughout his career. On a personal note, I worked with Ralph for many years, and I always looked forward to his lively stories when we sat down for lunch. My thoughts are with his family today.”

Emery was born in the year 1933 in McEwen, Tennessee. He began his career at small radio stations and then gradually moved into television.

Emery is popular for his work on the Nashville Network cable channel. For almost one decade he was the host of the talk-variety live show “Nashville Now” from 1983 to 1993.

He is also the author of the New York Times bestseller “Memories: The Autobiography of Ralph Emery” launched in the year 1991. He then wrote three more books namely “More Memories,” “The View from Nashville” and “50 Years Down a Country Road.”

American Pie singer and folk-rock legend Don McLean said in a statement, “Ralph Emery was my friend. I did his show many times and he was kind enough to send me a Christmas card every year. He had that special country music knowledge and that voice. Ralph was to country music what Mel Allen was to the Yankees.” 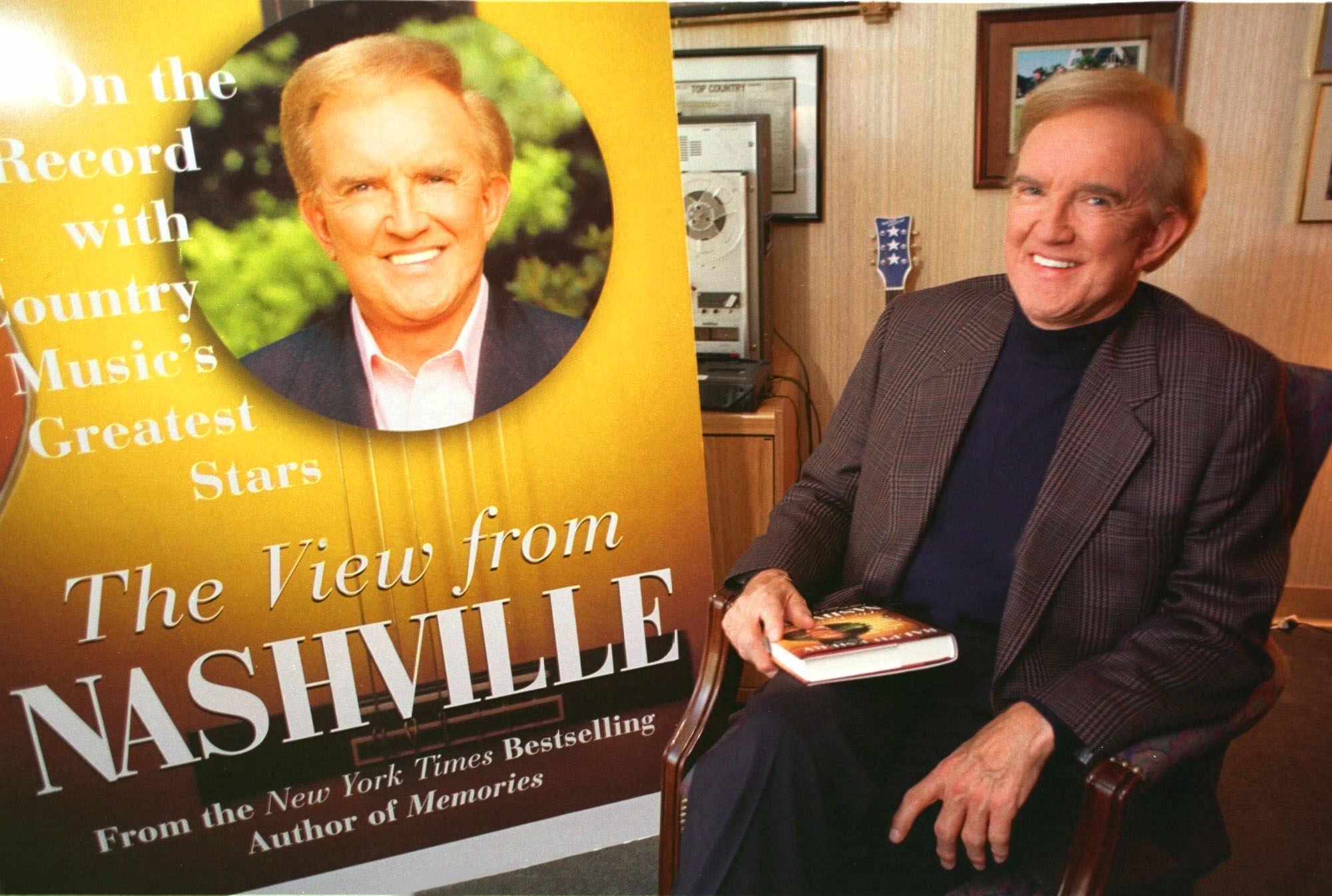 Kyle Young, CEO of the Country Music Hall of Fame and Museum, said, “Ralph Emery’s impact in expanding country music’s audience is incalculable.On radio and on television, he allowed fans to get to know the people behind the songs.”

He added, “Ralph was more a grand conversationalist than a calculated interviewer, and it was his conversations that revealed the humor and humanity of Tom T. Hall, Barbara Mandrell, Tex Ritter, Marty Robbins, and many more. Above all, he believed in music and in the people who make it.”

Emery is survived by Joy Emery, his better half along with three sons, five grandchildren, and seven great-grandchildren.