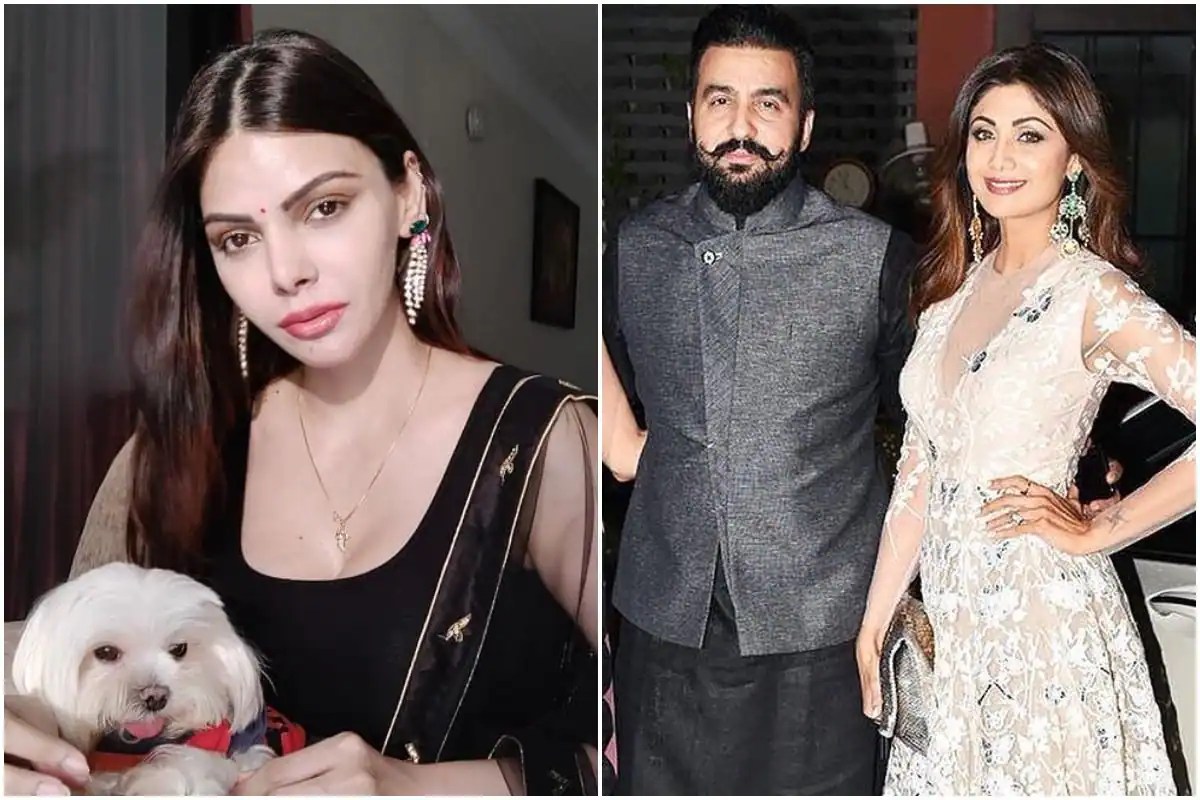 And latest is that Bollywood actress Sherlyn Chopra was summoned to record her statement in front of the Mumbai Crime Branch on Friday in relation to the ongoing case. In her statement, she disclosed few shocking things about Mr. Kundra and his wife Shilpa Shetty.

As per an ANI report, Sherlyn Chopra has revealed, Raj Kundra told her that his wife Shilpa Shetty liked and appreciated her work.

It has been revealed reportedly that Sherlin Chopra has been contacted by Raj Kundra for making films. Sherlyn told ANI that she even entered into an agreement in March 2021. 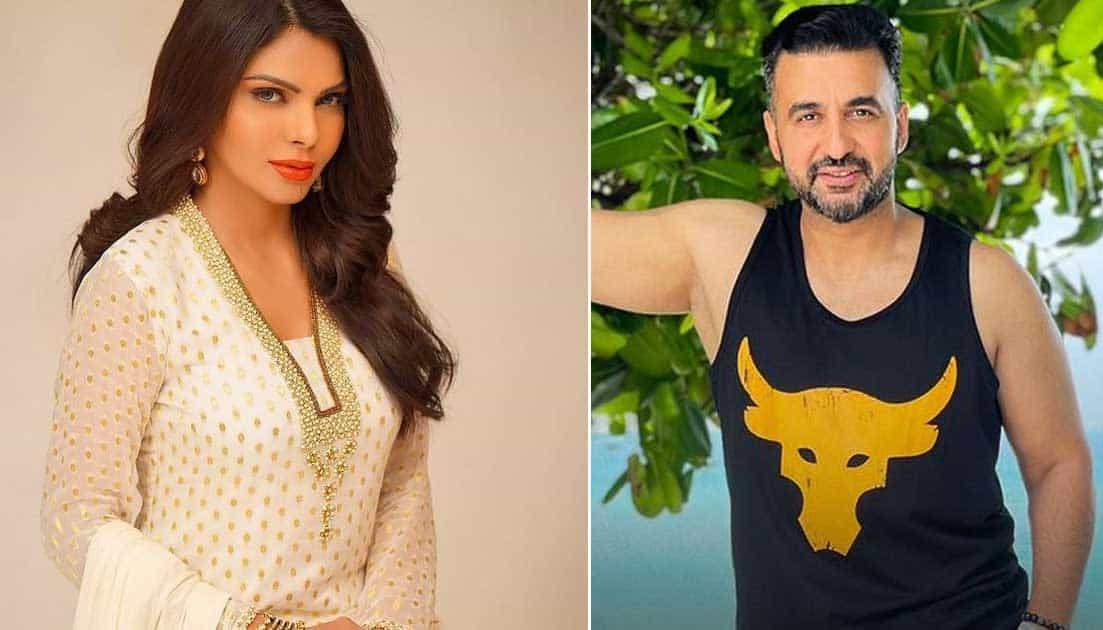 “He wanted me to join him and the name of the app would be the ‘Sherlyn Chopra app’,” Sherlyn told ANI.

The model also revealed that Raj Kundra initially wanted to have various videos in the app related to glamour, high fashion, fitness, fun along with few other things. However, later she was told about ‘semi-nude and nude films’.

She said, “During the shoot, I was encouraged. They used to say I am doing great and Shilpa has seen your photos and videos and has appreciated my work. And when you get so much praise from the seniors it does not make you feel that you are doing something wrong and it makes you think to do better.”

Sherlyn Chopra says, she was encouraged during the shoot by Raj Kundra

“I was told that whatever they are doing is not wrong, during that time no legal notice was given to us…. at that time it did not seem that anything wrong was happening,” she further revealed. 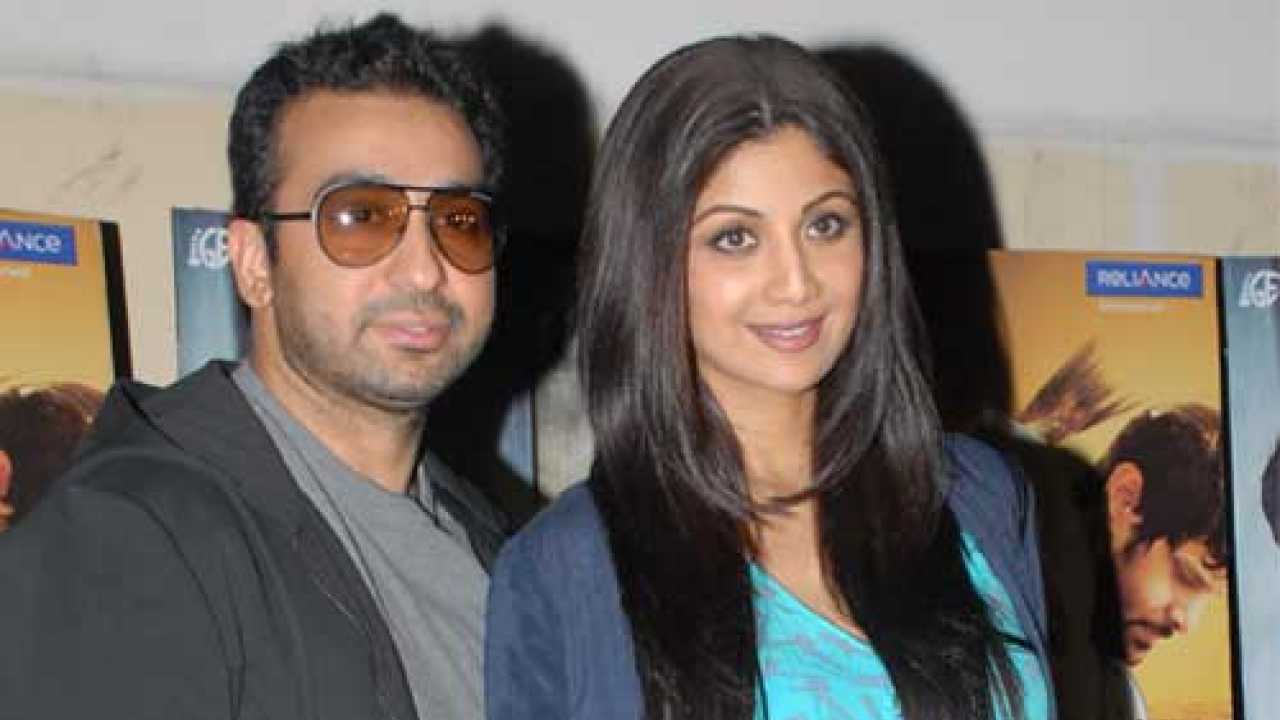 “I never denied I did not run my own app. I have recorded my statement in the cyber branch,” she said.

On the other hand, the Bombay High Court had recently reserved its order on petitions filed by Raj Kundra and Ryan Thorpe challenging their arrest in the pornography case.

As per the ANI report, during the court proceedings, it was also revealed by the investigation officer that 68 pornography videos have been recovered on Raj Kundra’s laptop. Raj Kundra and his associate Ryan Thorpe were sent to judicial custody by a Mumbai court on July 27 for 14 days.