‘Queen of the House’ Singer Jody Miller Passes Away at 80

Country music legend Jody Miller is no longer with us! The Grammy Award-winning country artist passed away at the age of 80. She died in her hometown of Blanchard, Oklahoma on October 6, 2022.

We must say the music industry has lost a precious gem. Continue reading further to learn the main reason behind the death of the iconic country singer. Jody’s daughter Robin Brooks who is also a singer-songwriter shared the heartbreaking news of the country legend’s death on the social media platform Facebook. Robin announced the news of her mom’s passing away on the official Facebook page of her band.

The band issued a statement that read, “Middle Sister is sorry to announce the passing of Jody Miller this morning, music icon and mother of Robin Brooks. Please remember the family as they deal with this great loss.” As per the reports in People magazine, the Queen of the House singer passed away at the age of 80 after dealing with the symptoms of Parkinson’s Disease for the last couple of years.

Jody’s representative also confirmed the news of her death

Jody’s longtime representative, Jennifer McMullen also confirmed the news of her death. In a statement, Jennifer said, “She had this innate, God-given ability to interpret and communicate with the most beautiful tones and inflection.”

McMullen went on to say, “She made it look and sound so easy that it sometimes takes a moment to realize the greatness of what you are hearing. But she was just as authentic and exceptional in her own life as she was on stage and on record.” 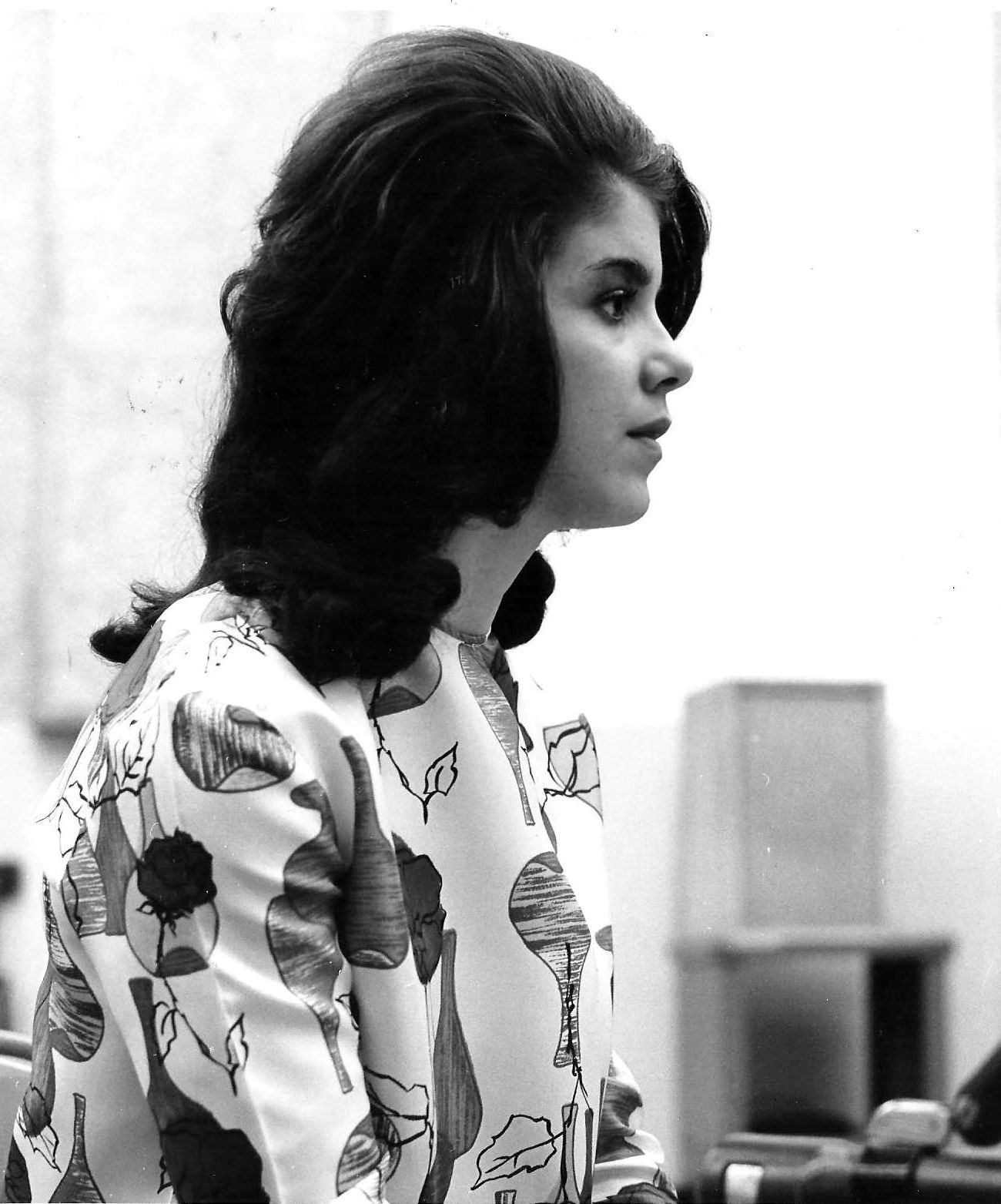 Who was Jody Miller?

For those of you who are unaware, let us tell you, Jody Miller was born in Phoenix, Arizona, on November 29, 1941. Her dad was a mechanic. Not much is known about her mom. She was the youngest of five sisters. She graduated from Blanchard High School in the year 1959.

Miller started her music career in the early 1960s as a folk/pop singer. She dropped her first album on Capitol in 1964. She bagged a Grammy for the hit song Queen of the House in the year 1966. At that point in time, she became the second woman to pick up the award for best country performance – female. Soon afterward, Jody released singles like the teen pop anthem Home of the Brave and the song Long Black Limousine. Her career shot to fame in the 1970s when she signed with Epic Records.

Jody’s most noted hits are There’s a Party Goin’ On, Baby I’m Yours, To Know Him Was to Love Him, Good News and Darling, You Can Always Come Back Home. She retired in the 1980s and then, she was inducted into the Country Gospel Music Association Hall of Fame in 1999.

We send our deepest condolences to the friends and family of Jody Miller during this difficult time. May the departed soul rest in peace. Don’t forget to stay tuned with us for the latest updates from the world of showbiz.