Seems like this year has been a rough start for her majesty. It was recently announced by the Palace that the Queen was recovered with the Coronavirus.

Hardly 15 days ahead, there is another news coming from the Royal house that the Queen is having a hard time walking or standing for too long. Amid her ongoing health concerns, royal sources have claimed that the Queen is finding it difficult to stand or walk for a longer period of time which is affecting a lot of royal duties that come under her majesty’s umbrella.

The nearly 96 years old monarch has missed some of the biggest royal events this year. Check out this full article to know more.

Queen Elizabeth Is Reportedly Finding It Difficult To Walk

Britain’s Queen Elizabeth’s mobility is becoming a truck load of concern for the royal family. It is being reported that the monarch is unable to walk or stand. The health risks are worsening and affecting the royal working system. The news from the palace is saying that the Queen will only undertake lighter duties from now on.

A few videos from Queen Elizabeth’s cabinet meeting are going viral as she is greeting a few military visitors at the Windsor Castle, telling the officers, “As you can see, I can’t move”.

The royal reporter Phil Dampier in a statement spreading across platforms confirming that her majesty is experiencing difficulties standing or walking for longer periods.

He also included that the Queen has been experiencing this for months now. He further added that age is to be blamed for this condition which is not going to resolve. She may not able to go back to her previous condition forever.

The source claimed that Queen Elizabeth, whose daily schedule includes walking her beloved corgis, has not been able to do so in nearly 6 months, as she is simply unable to walk far enough.

The source said that her last hospitalization was likely the cause of this issue, which is why she has not walked the dogs since October. 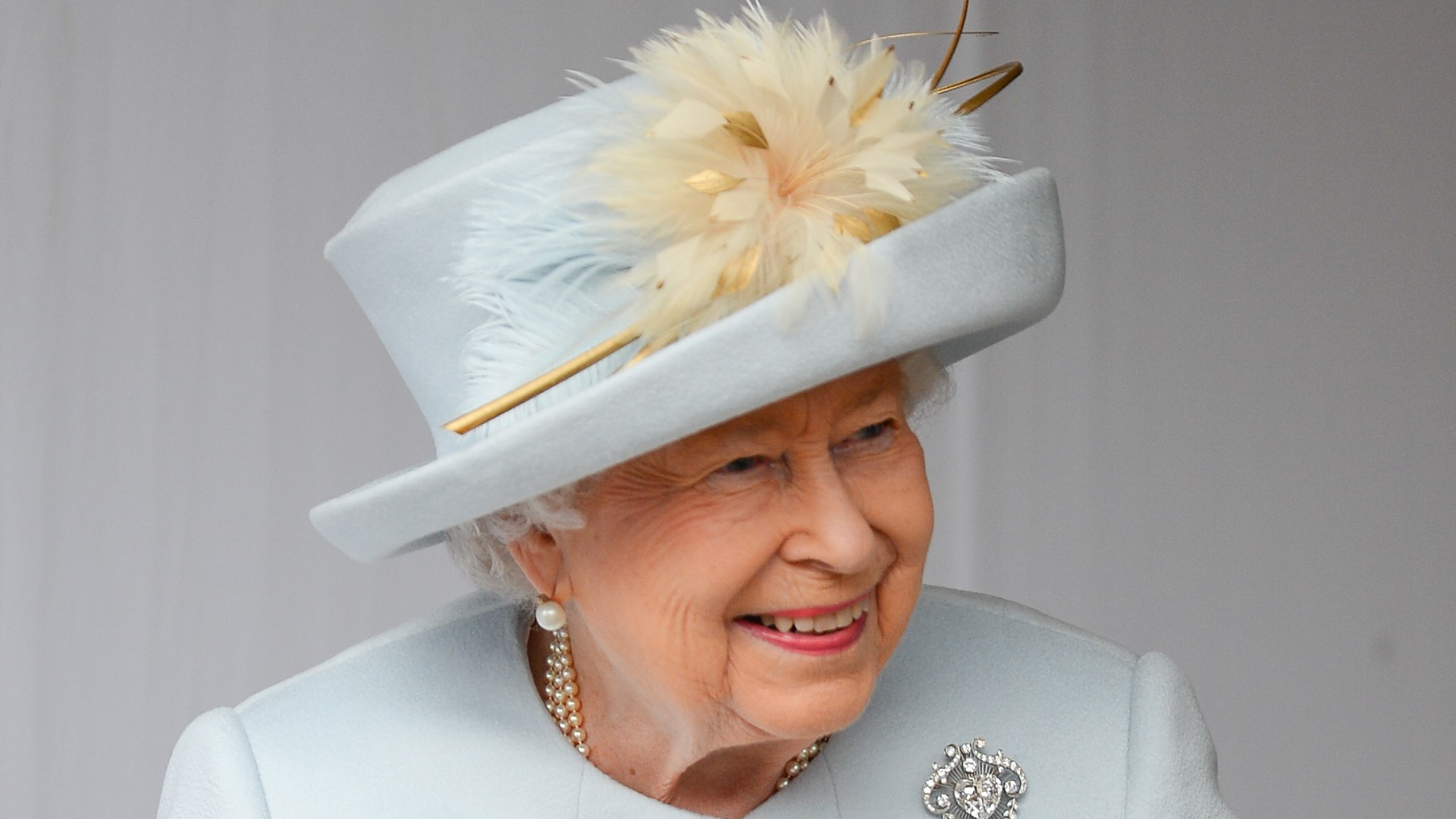 The claim comes just a week after a palace source sounded alarm bells about Queen Elizabeth’s health by telling the Times of London that she could no longer stand for long periods of time, which had forced her to skip a recent service at St Paul’s Cathedral due to “mobility issues.”

It is believed that Her Majesty has been using a walking stick more frequently in recent months as well.

As her majesty has already missed some of the biggest royal events due to her health issues, there are conjectures being made of her absence at Prince Phillip’s memorial service.

There are unique arrangements being made in order to involve Queen Elizabeth in the memorial service as per her comfort. 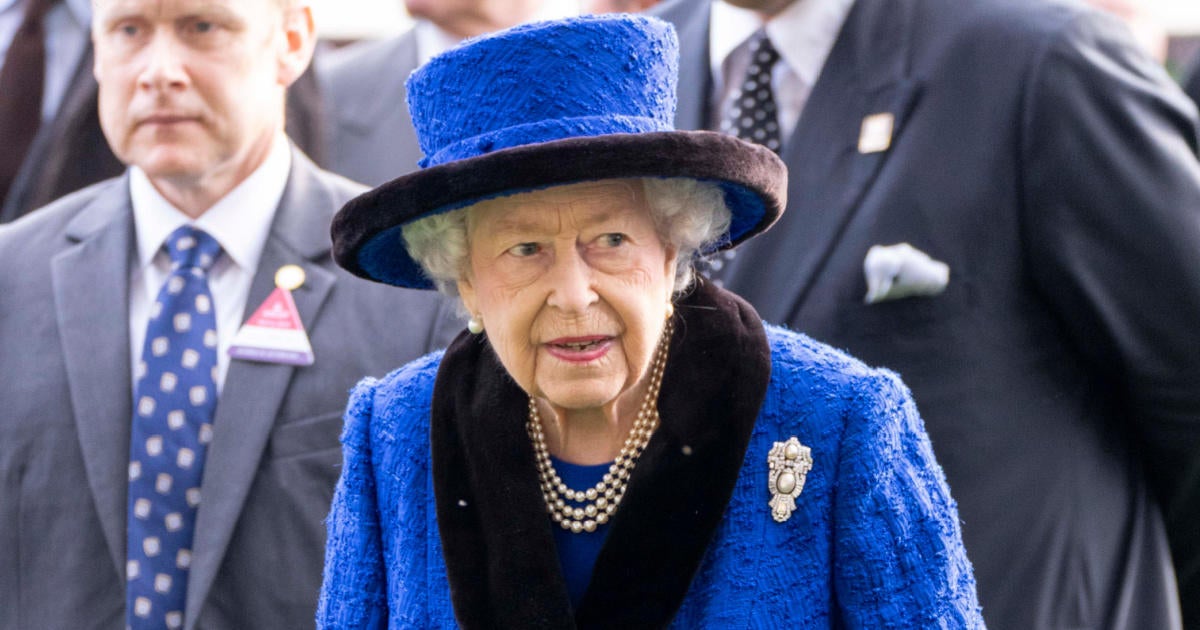