‘Queen Elizabeth II,’ everyone’s favorite and most respected person, departed Buckingham Palace and relocated to Windsor to make it her ‘permanent residence.’

Queen, on the other hand, will never reside in London again. But surprisingly, it didn’t happen recently. Many people are wondering why the Queen is leaving her magnificent palace and moving to Windsor. 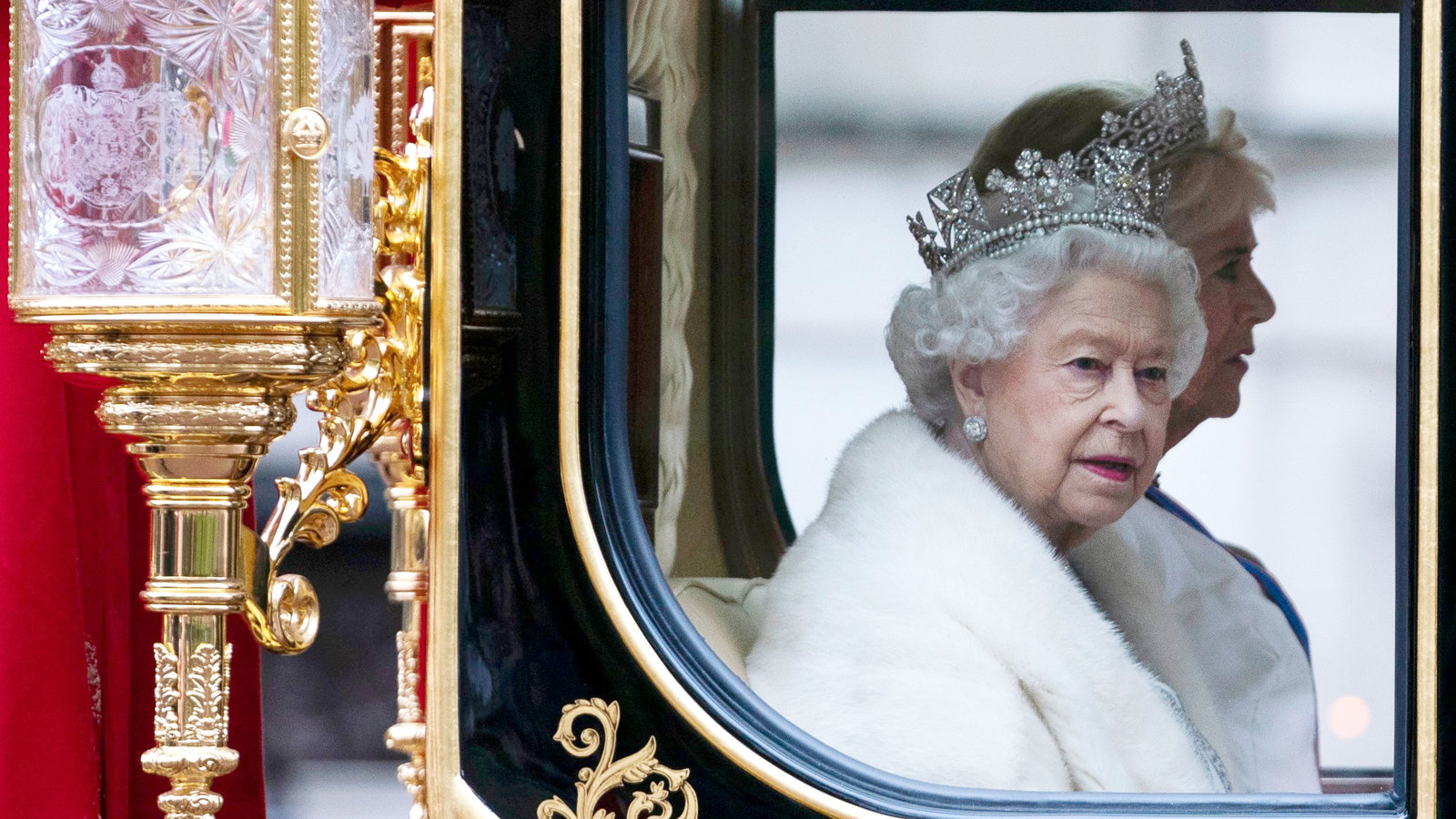 Another question is if it is permanent or only for a limited time. So, we’ve got answers to your questions.

According to reports, the Queen has not stayed at Buckingham Palace in about two years. And now comes information that the majesty has selected Windsor as her permanent residence.

She is instead of taking a more ‘work from home’ strategy to engagements and will see guests and officials at her Berkshire home. The Queen will come to visit London occasionally. But now all her work will take place at Windsor. Throughout much of the outbreak, the queen has conducted her weekly meeting with Prime Minister Boris Johnson via the phone rather than in person.

A phenomenon that is expected to continue for the time being. The digital world makes everything easier.

During a meeting with two Defence Services Secretaries, the monarch actually admitted to feeling weak as a joke. The Queen stated, “as you can see, I can’t move.”

As a result, courtiers are said to be willing to reduce The Queen’s travel for her own good. 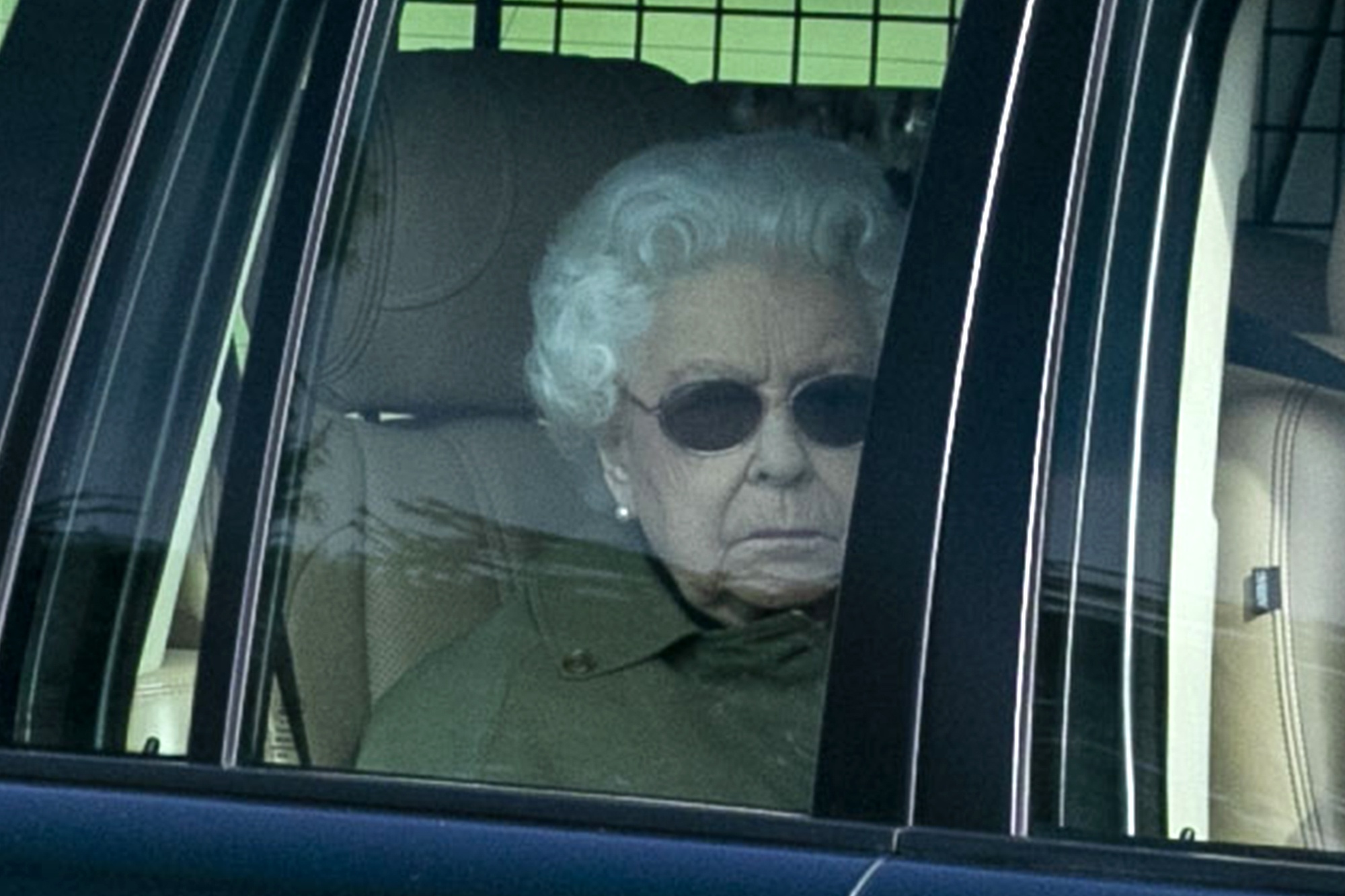 The Queen Prefers Her Life In Windsor

The Queen has lived in London for almost her entire reign, and she only relocated at Windsor during the lockdown era.

She spent the entirety of her lockdown over there. According to sources, the pair “rediscovered the happiness of their early years together” during this time, and the Queen is said to enjoy living in Windsor. From the pair we mean, Queen’s husband. 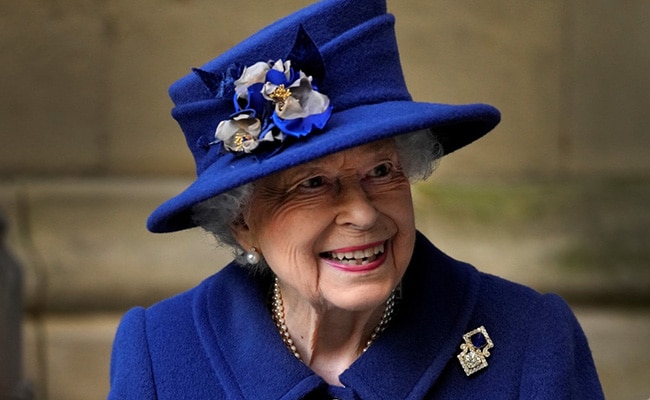 The decision to relocate may possibly be driven by the fact that the Palace is undergoing renovations, which will not be completed until 2027.

One of the other reasons to relocate to Windsor might be the memory with Prince Philip, Duke of Edinburgh. 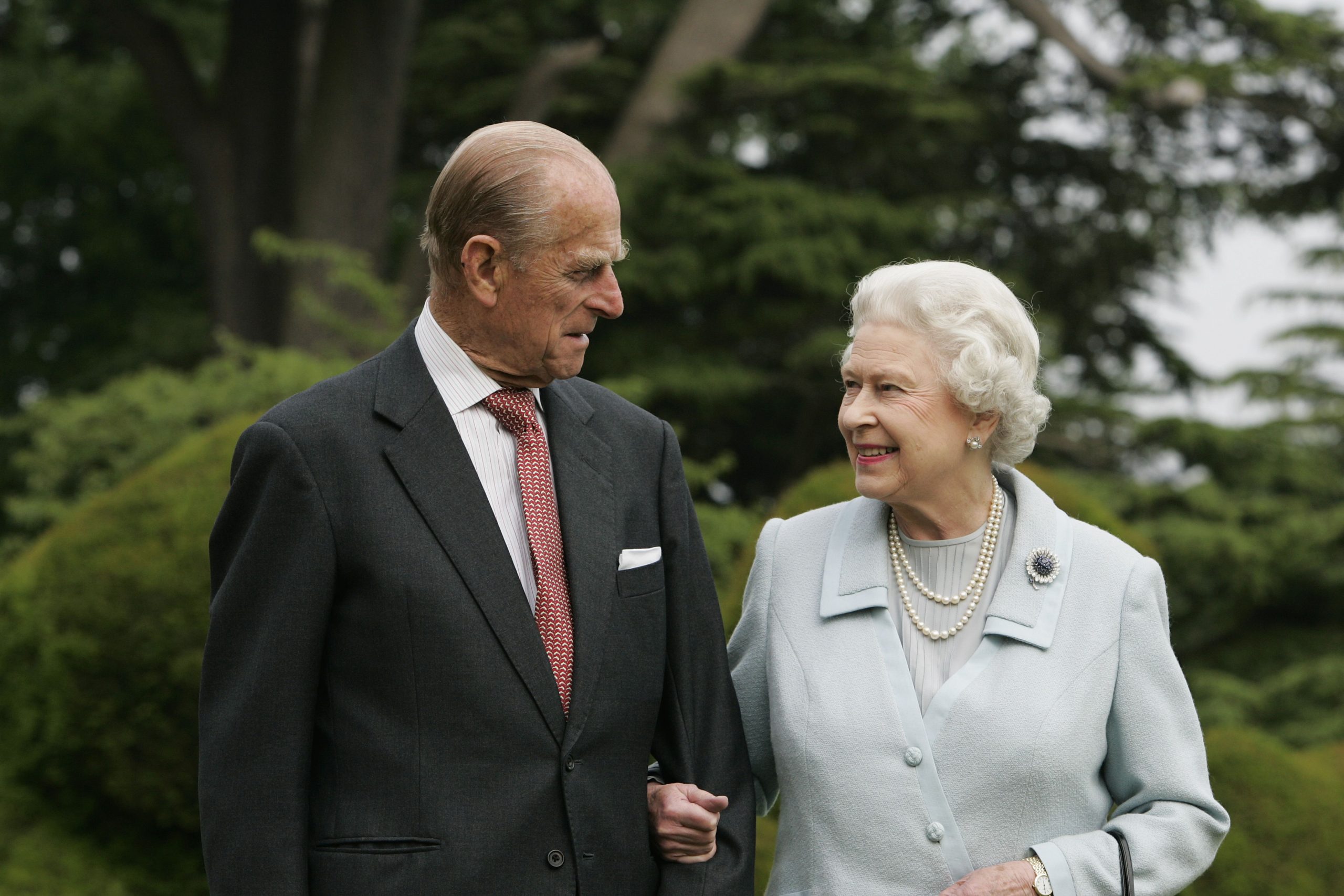 “Windsor is the place she loves,” Hugo Vickers, a royal novelist and deputy lord lieutenant of Berkshire who knows the Queen has remarked.

“She has her memories with Prince Philip there, she has her ponies there and family nearby. It makes sense.” For those who are unaware, Windsor is also the place of Prince Philip’s burial. 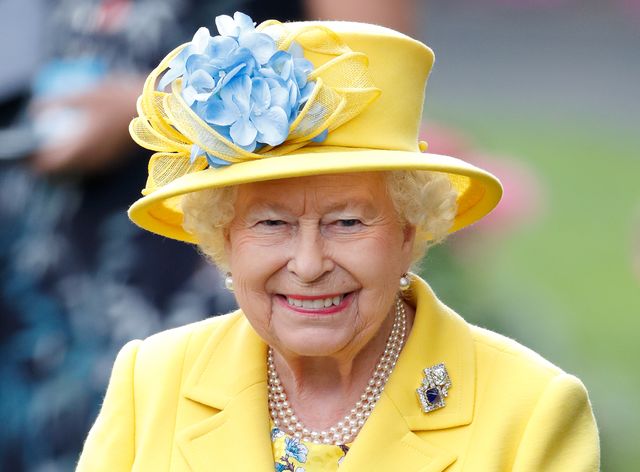 The Queen spent a large part of her youth in Windsor with her father and mother, who were then the Duke and Duchess of York. And she even spent some time with Prince Philip’s too.

The Queen will be close to her kids as well. Windsor is a short distance from Bagshot Park, where Prince Edward resides, and the Royal Lodge, where Prince Andrew stays.

Prince Charles, the Duke of Cambridge, and Princess Royal also undertake repeated trips to the Queen at Windsor. 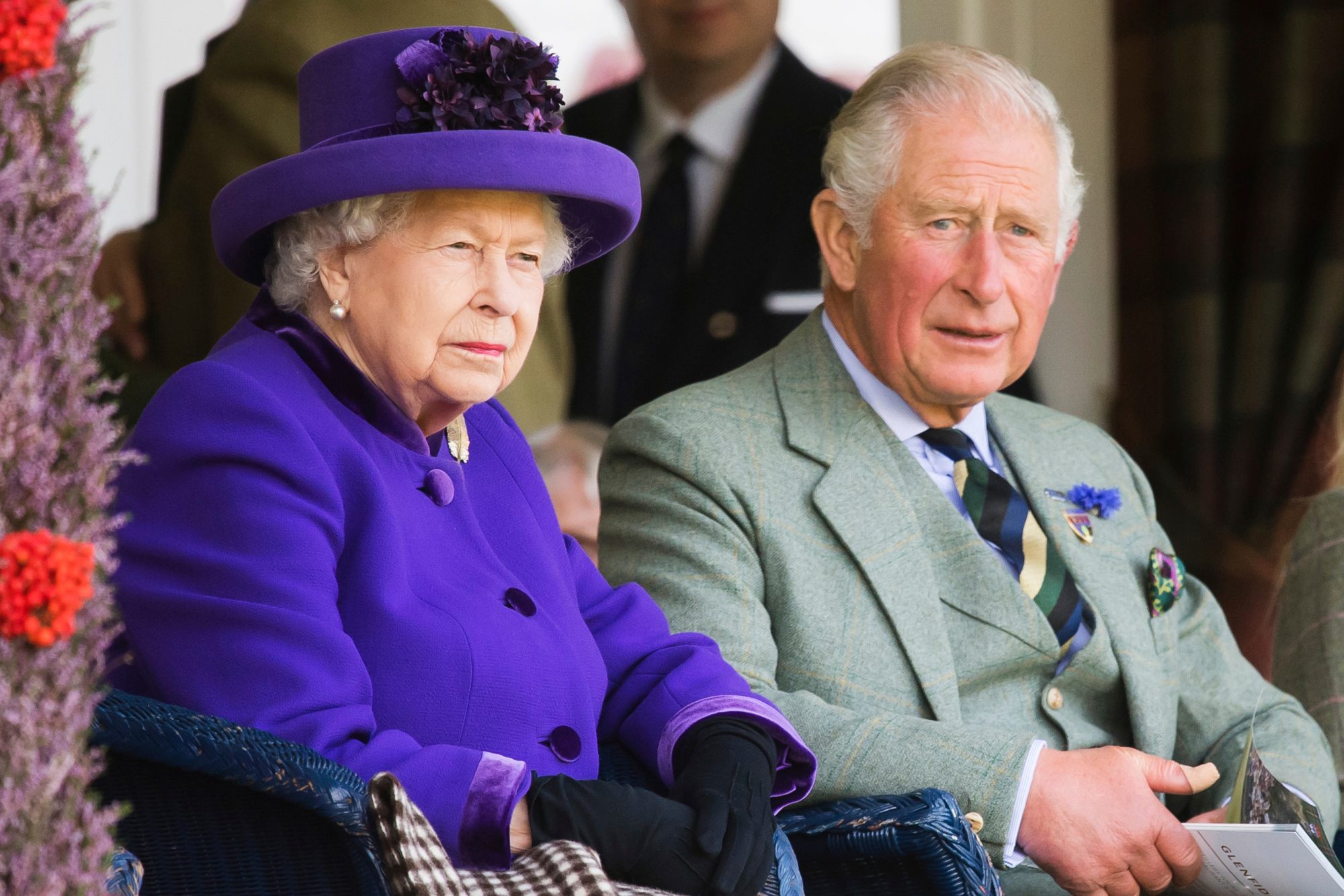 Sources are also stating that maybe this is for ‘good’. Well, let us know what do you think about it in the comment section below.

And we will keep you up-to-date regarding more future developments. Till then, stay tuned with us.