Renowned Japanese singer Ichiro Mizuki has left for the heavenly abode. The beloved musician most noted for his work on theme songs for anime and tokusatsu passed away at the age of 74.

For those of you who are unaware, let us share with you, Ichiro Mizuki was popularly known as the ‘king of anime songs.’ Continue reading further to know the cause behind the death of Japanese singer Ichiro Mizuki. 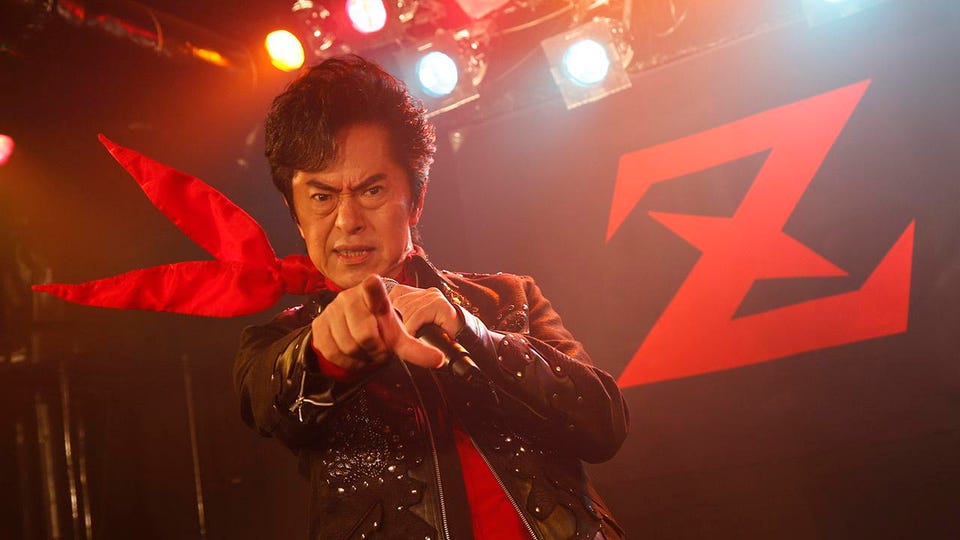 What was the reason behind the death of Japanese singer Ichiro Mizuki?

Ichiro Mizuki’s agency confirmed the news of his death. As per the agency of the Japanese singer, he died on December 6, 2022, after his battle with lung cancer. He passed away at the age of 74. 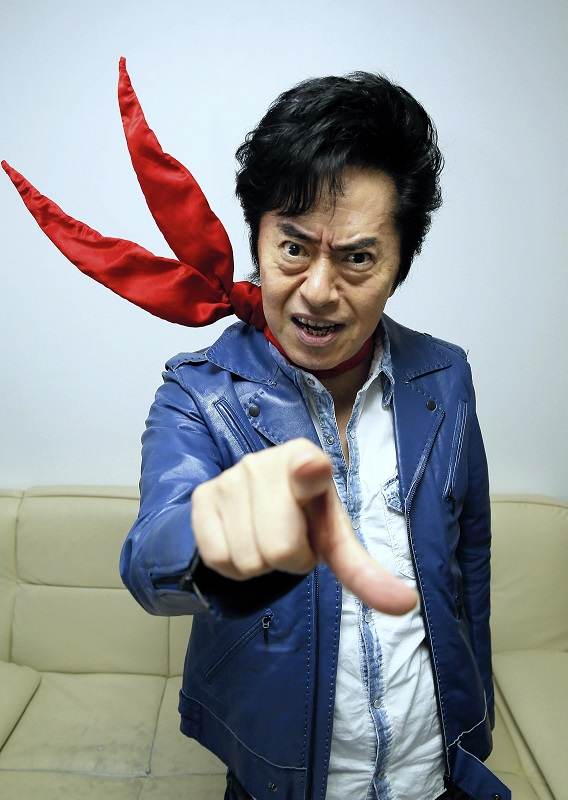 Earlier this year, it was revealed that Ichiro underwent the surgery in July and he had been receiving therapy for his voice and motor functions. Despite all of that, he gave his final live performance on November 27, 2022, at Yomiuri Otemachi Hall in Tokyo.

Mizuki was well-known by his fans all over the world as the “Aniki”, because of the fact that he sang enormous numbers of anime-related songs. When translated into English, Aniki means ‘big brother’.

Here’s everything you need to know about Ichiro Mizuki

The real name of the Japanese singer Ichiro Mizuki was Toshio Hayakawa. He was born on January 7, 1948, in Setagaya, Tokyo. He was a singer, lyricist, composer, voice actor, and actor well-known for his work on theme songs for anime and tokusatsu.

In the year 1968, Ichiro signed to the Nippon Columbia label and dropped his first song named Kimi ni sasageru Boku no Uta. Soon after, in 1971, he recorded the song Genshi Shōnen Ryū ga Yuku which was used as the opening theme for Genshi Shōnen Ryū. 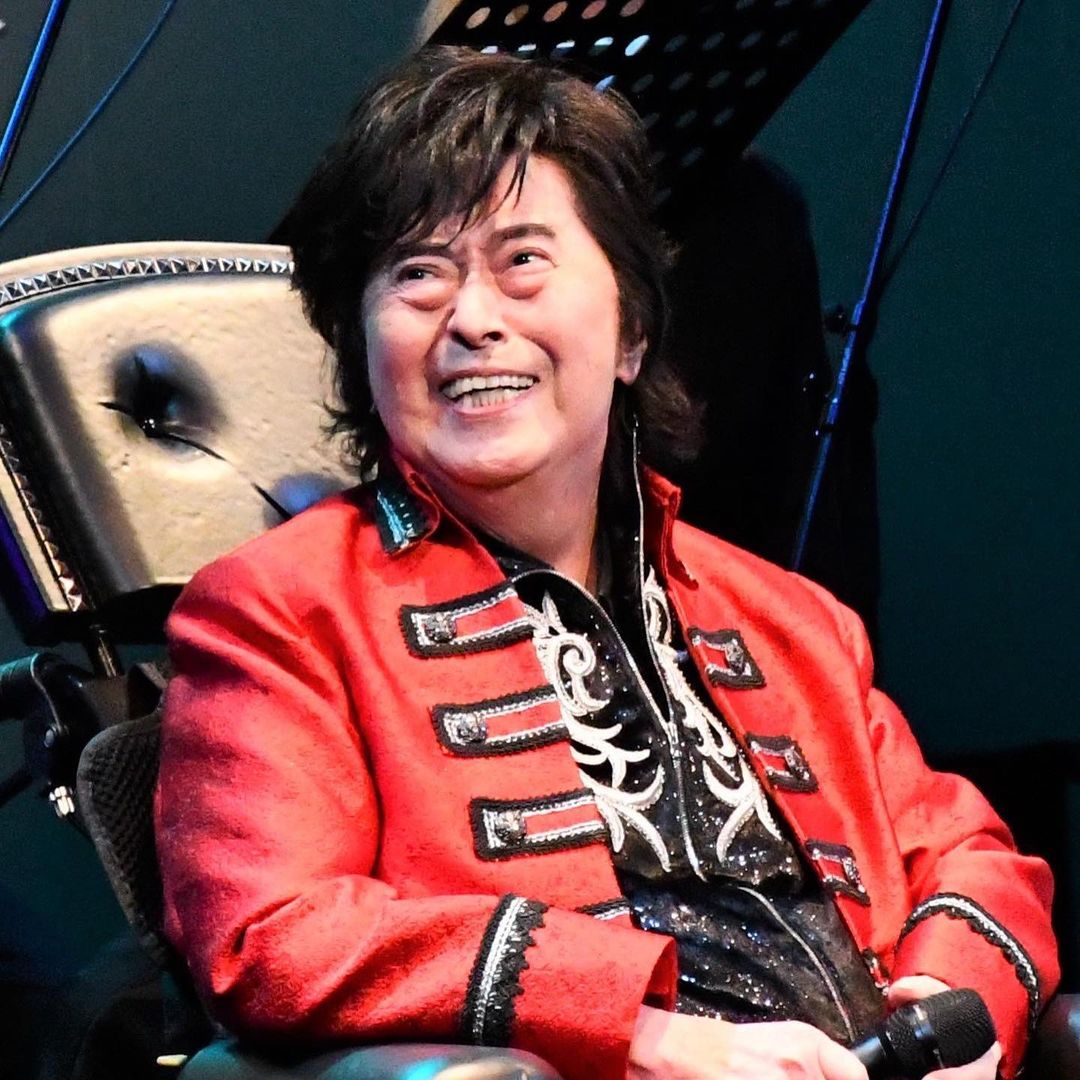 Throughout the course of his career which spanned over five decades, Mizuki recorded over 1,200 songs for Japanese film, television, video, and video games. He performed theme songs through the 1980s and 1990s.

In addition to this, Mizuki created the Anison band JAM Project in the year 2000. Keeping this aside, he was also a voice actor. He voiced many roles like Yoldo in the first episode of the OVA Dangaioh, Rat Hector in Coral no Tanken, and the villain Keisar Ephes in the video game Super Robot Wars Alpha 3. 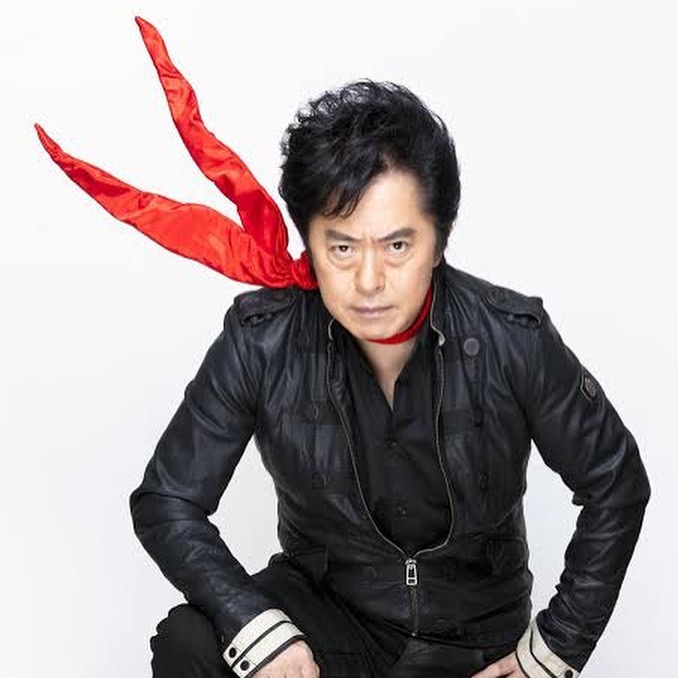 We send our deepest condolences to the friends and family members of Ichiro Mizuki during this difficult time. May his soul rest in peace. Don’t forget to stay tuned with us for the latest updates from the world of entertainment.