Ian Tyson has left for the heavenly abode. The revered Canadian folk singer passed away at the age of 89. Losing a loved one is never easy. Sending deepest condolences to the friends and family of the singer during this hard time.

The Four Strong Winds hitmaker died on Thursday, December 29, 2022. The family members of the singer shared the sad news. Continue reading further to learn the reason behind the death of the musician Ian Tyson. How did Ian Tyson die?

The music country icon Ian Tyson passed away at the age of 89 on December 29, 2022, Thursday. The family members of the musician confirmed the news of his death via a press release.

The Land of Shining Mountains crooner took his last breaths on his ranch in southern Alberta, Canada. Up until now, the main cause behind the death of the folk music legend has not been disclosed. Here’s all you need to know about Ian Tyson (including his early life, career, and more)

Ian Tyson was born on September 25, 1933, in Victoria, British Columbia, Canada to British immigrants. He was raised in Duncan B.C. In his late teens and early twenties, he was a rodeo rider.

Back in the day, Tyson recovered from an injury he sustained in a fall. In an earlier interview, he named fellow Canadian country artist Wilf Carter as a musical influence. He made his singing debut at the Heidelberg Café in Vancouver in 1956. 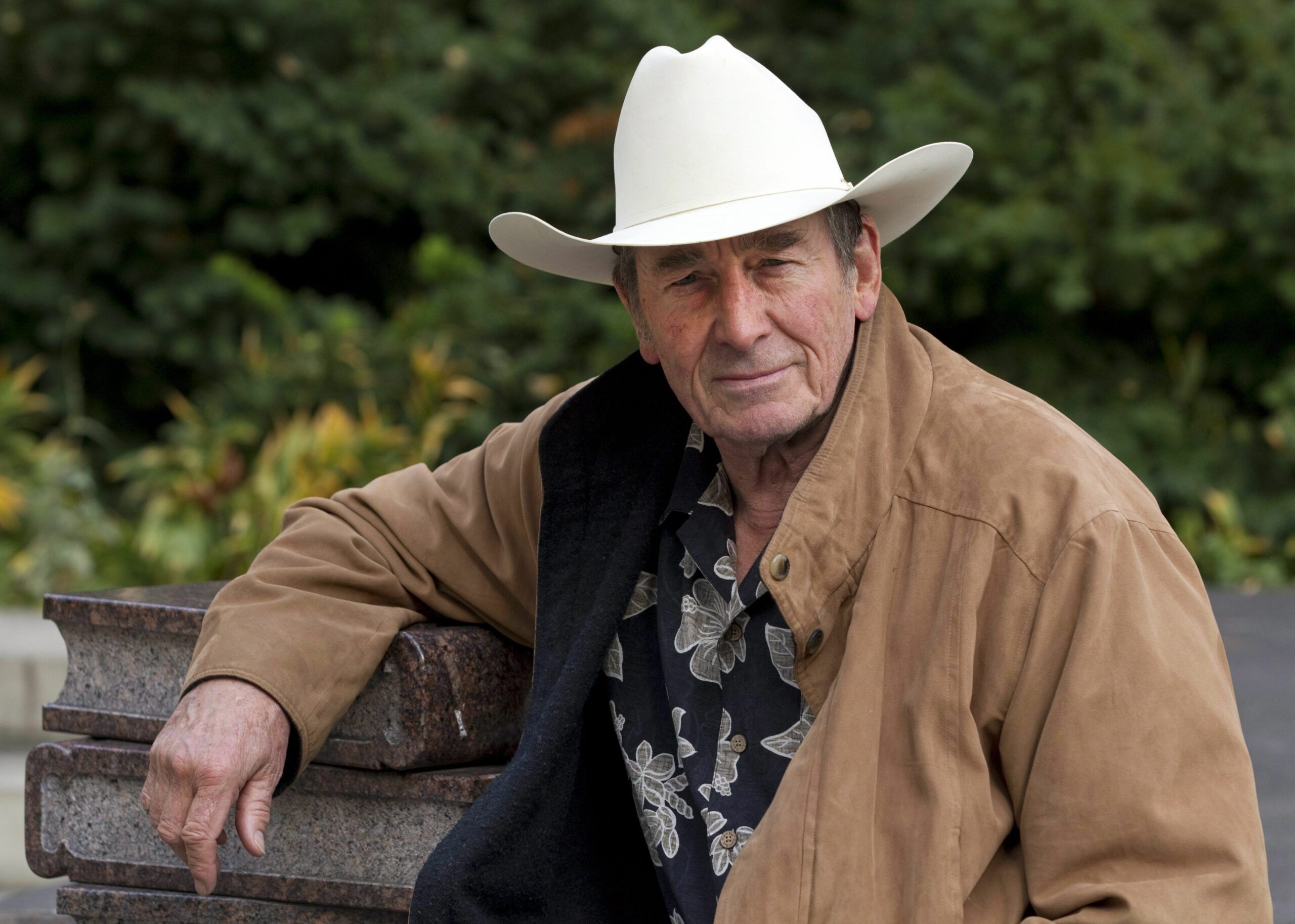 At that time, Ian played with a rock and roll band The Sensational Stripes. He graduated from the Vancouver School of Art in the year 1958. Post graduation, he shifted to Toronto where he began a job as a commercial artist.

Soon after, Tyson started performing in local clubs, and he began singing often with Sylvia Fricker in 1959. He was most noted for his song Four Strong Winds. He even performed the song at the opening ceremonies of the Calgary 1988 Winter Olympic Games at McMahon Stadium.

Throughout the course of his life, Ian Tyson got married twice. At first, he tied the knot with his musical partner Sylvia Fricker. The two of them parted ways in an amicable divorce in the year 1975.

Ian and his ex-wife Sylvia Fricker welcomed their first child together in the year 1966. Their son Clayton Dawson Tyson joined them earthside in 1966. Their son was also a musical performer and later on, he pursued a career in modifying racing bikes. 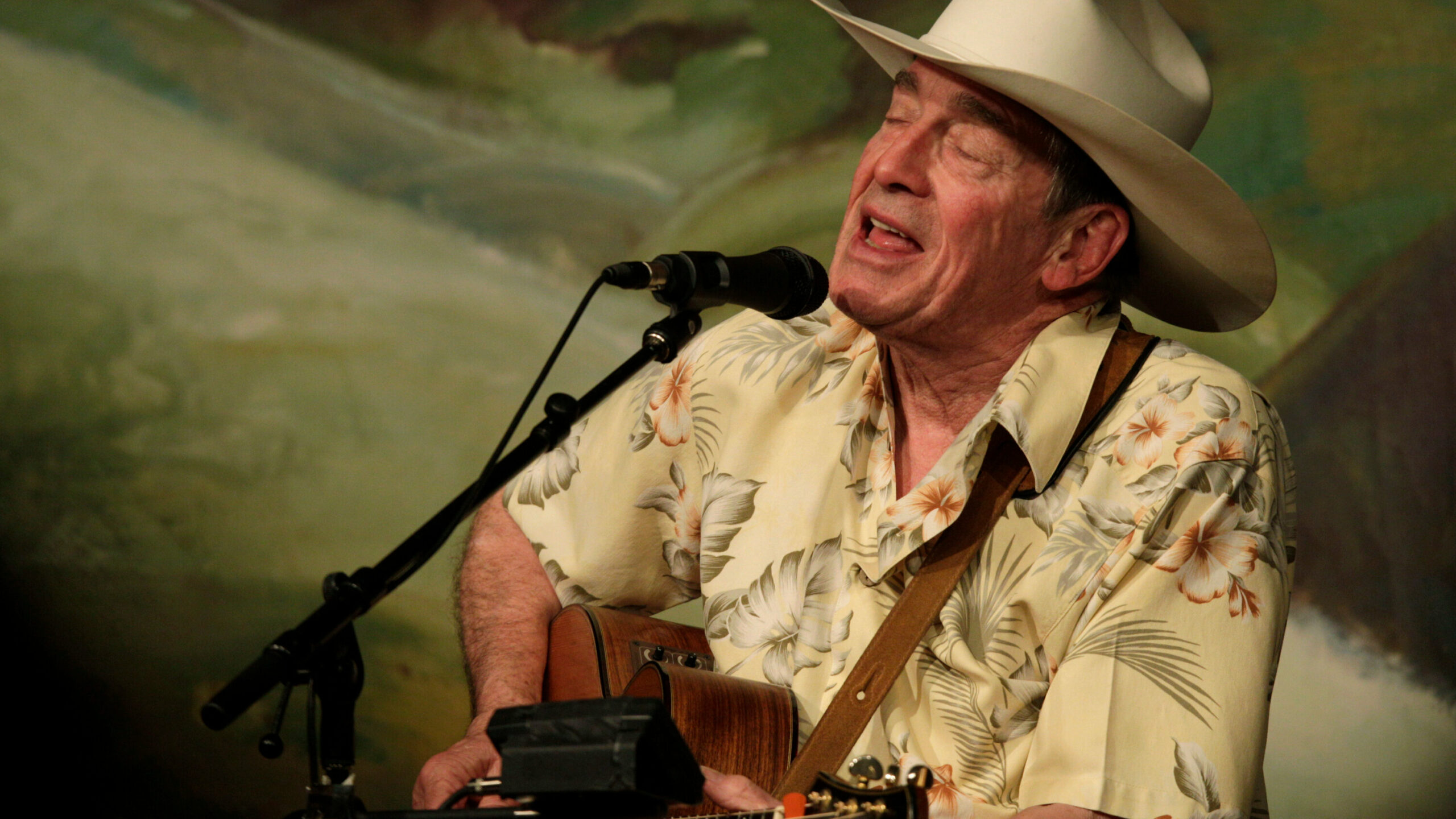 After his split from Sylvia Fricker, Ian Tyson moved on in his life with Twylla Dvorkin. The pair walked down the aisle in the year 1986. Twylla gave birth to her and Ian’s first child together, daughter Adelita Rose in 1987.

Just like his first marriage, Ian’s second marriage also came to an end. Their divorce got finalized in the year 2008, a couple of years after they parted ways.

What is your favorite song by Ian Tyson? Kindly let us know your thoughts in the comments section below. Don’t forget to stay tuned with us for the latest updates from the world of showbiz.