Renowned pro wrestling commentator Don West has passed away at the age of 59. The broadcaster was battling brain lymphoma, a type of cancer, for a long time and succumbed to the illness at the end of December 2022.

West was famous for his work with Impact Wrestling and Total Nonstop Action (TNA). He also appeared as a host at the Shop at Home Network. Read on to know more about his life and career. 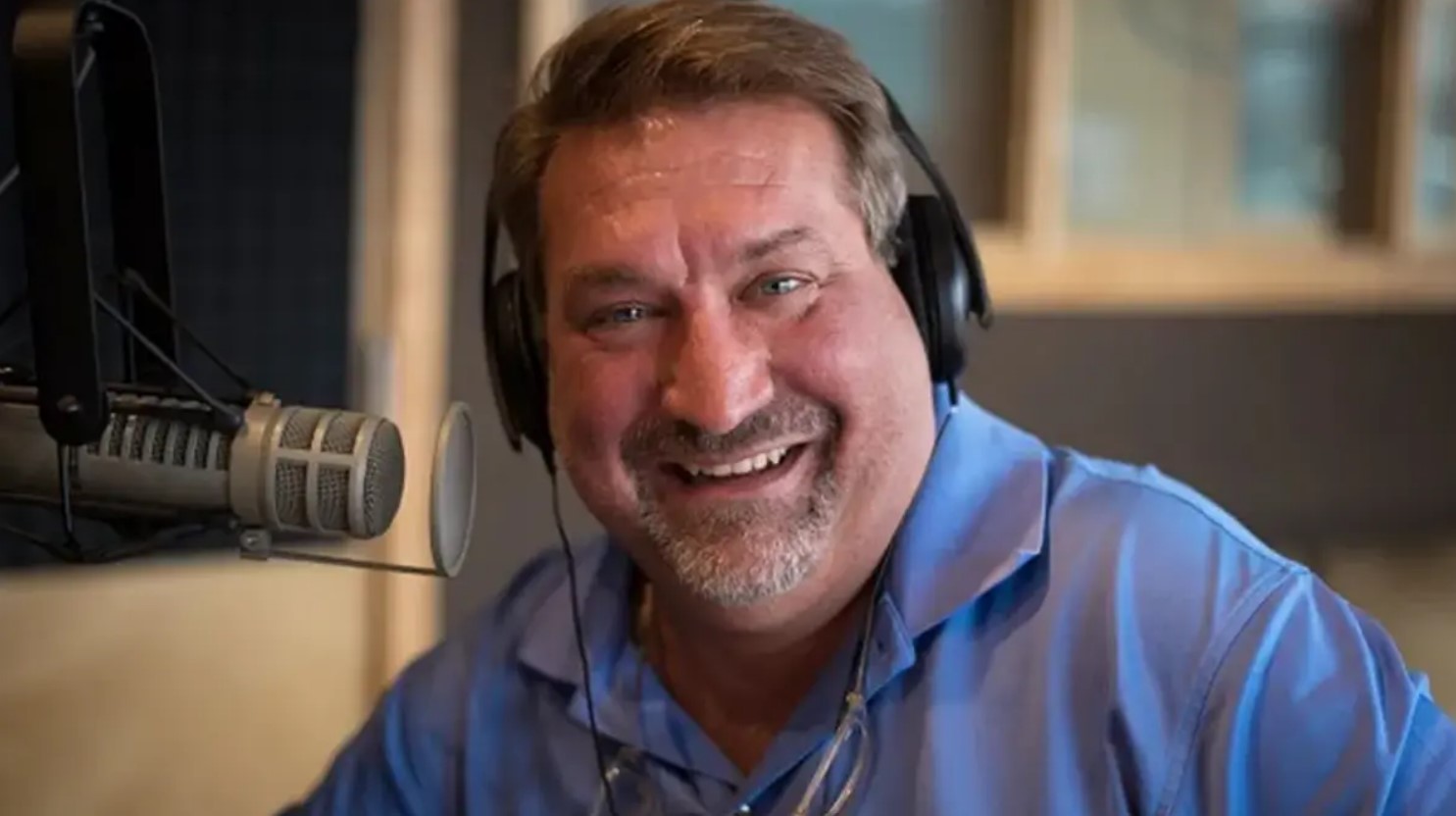 West’s friend and fellow pro wrestling commentator Mike Tenay announced the tragic news on December 30 after hearing it from the late broadcaster’s wife, Terri. He tweeted, “Just heard from wife Terri that our brother @DonWestDeals will be spending New Years in heaven. Terri said D-Dub finally had to tap out from his match with lymphoma.”

“We bonded as soon as we met, both as broadcast partners and friends. Years of great moments both on and off camera,” he added. West was diagnosed with brain lymphoma in the summer of 2021.

In September of the same year, he announced that the cancer was in remission after eight weeks of chemotherapy and 13 rounds of radiation treatment. However, he had a relapse just three months later, and confirmed that he was battling the disease for a second time. 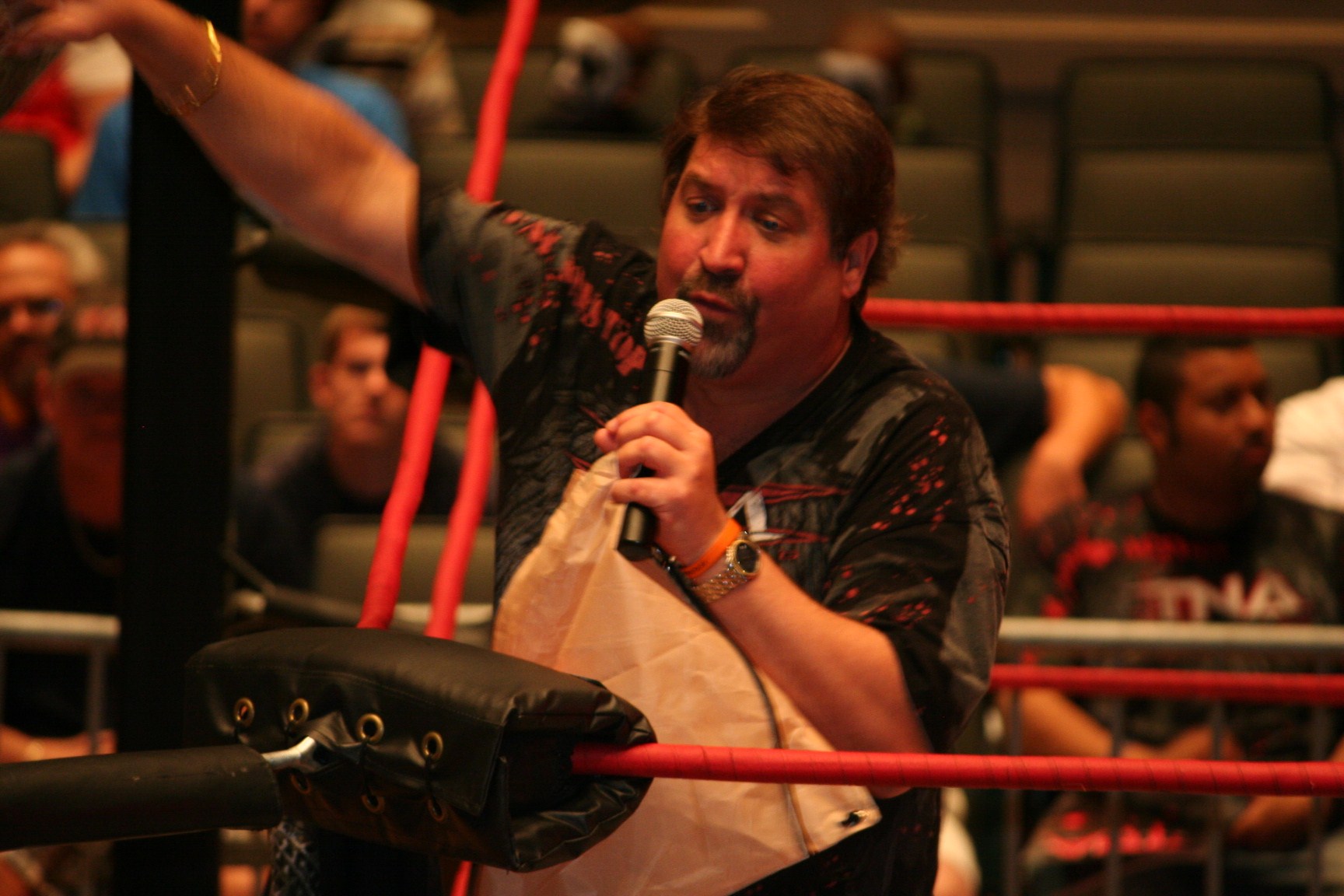 West used to appear as a host and pitchman at the Shop at Home Network and was able to sell products worth more than $1 billion. He became so popular that his act was parodied on Saturday Night Live a number of times. In 2002, he joined TNA as a color commentator.

He worked with the sports entertainment company till 2012 and then joined IMPACT Wrestling in 2017. West worked with the organization in the merchandise department. Additionally, he also worked as a radio sports talk show host in Nashville and served as the director of sales and marketing for the Wenatchee Wild ice hockey team.

Tributes Pour in for the Commentator

As soon as the unfortunate news broke, West’s friends, fellows, and fans started paying their tributes and mourned the death of the commentator. “The NWA is saddened to hear of the passing of legendary wrestling broadcaster Don West. Our thoughts and prayers are with him, his family and the wrestling community,” wrote Billy Corgan’s National Wrestling Alliance.” 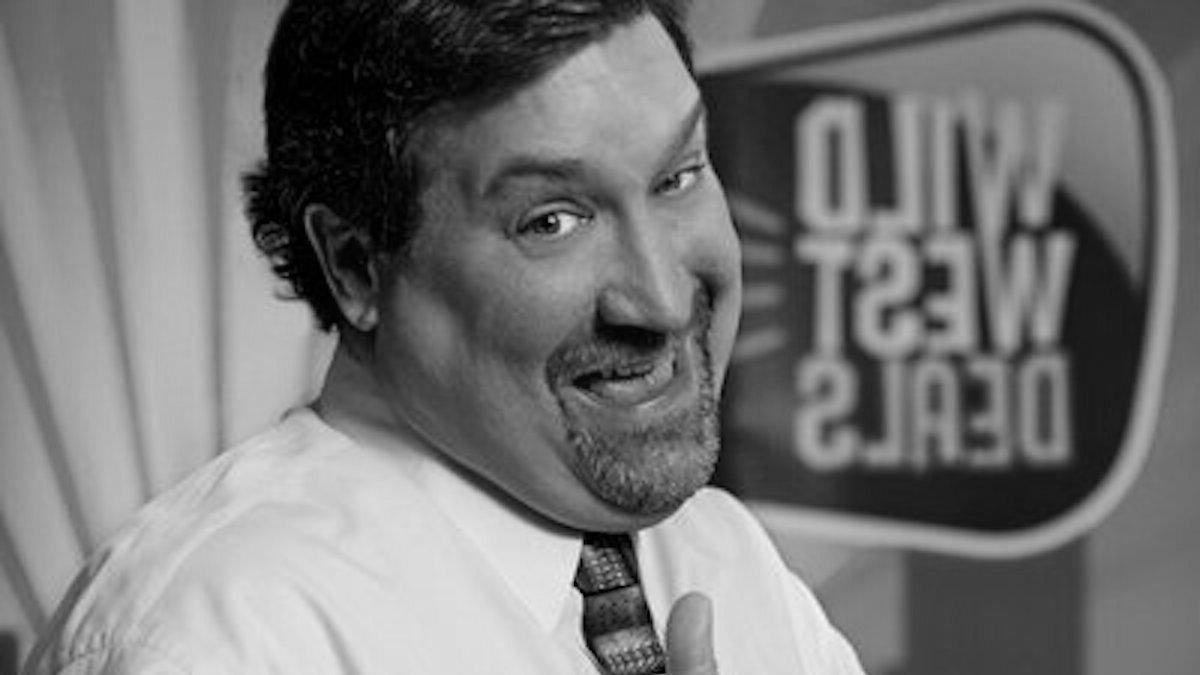 IMPACT Wrestler Frankie Kazarian also expressed his grief and wrote, “RIP Don West. Truly devastating news. A great friend and someone who had one of the most infectious personalities I’ve ever known. A true joy to be around all of the time. I cherish the laughs, conversations and fun times we had together. Godspeed my friend.

Pro Wrestler Christopher Daniels tweeted, “Rest In Peace Don West. You were an incredible person to work with, and I thank you for the excitement you brought to calling our matches. You will be missed,” and TV host Denise Salcedo wrote, “Heartbreaking. He was one of the best, rest in peace Don West. Love to his friends and family.”

Our heartfelt condolences to Don West’s family and friends. May his soul rest in peace!