Prince William is proving that exes can be friends! On Saturday, the Prince of Wales was spotted attending the wedding of his former girlfriend, Rose Farquhar, whom he dated in the year 2000.

Farquhar, who works for the Duchess of Rutland’s Belvoir Castle in special projects and business development, got married to George Gemmell in Gloucestershire on December 17. Read on to know more about Prince William’s presence at the wedding. 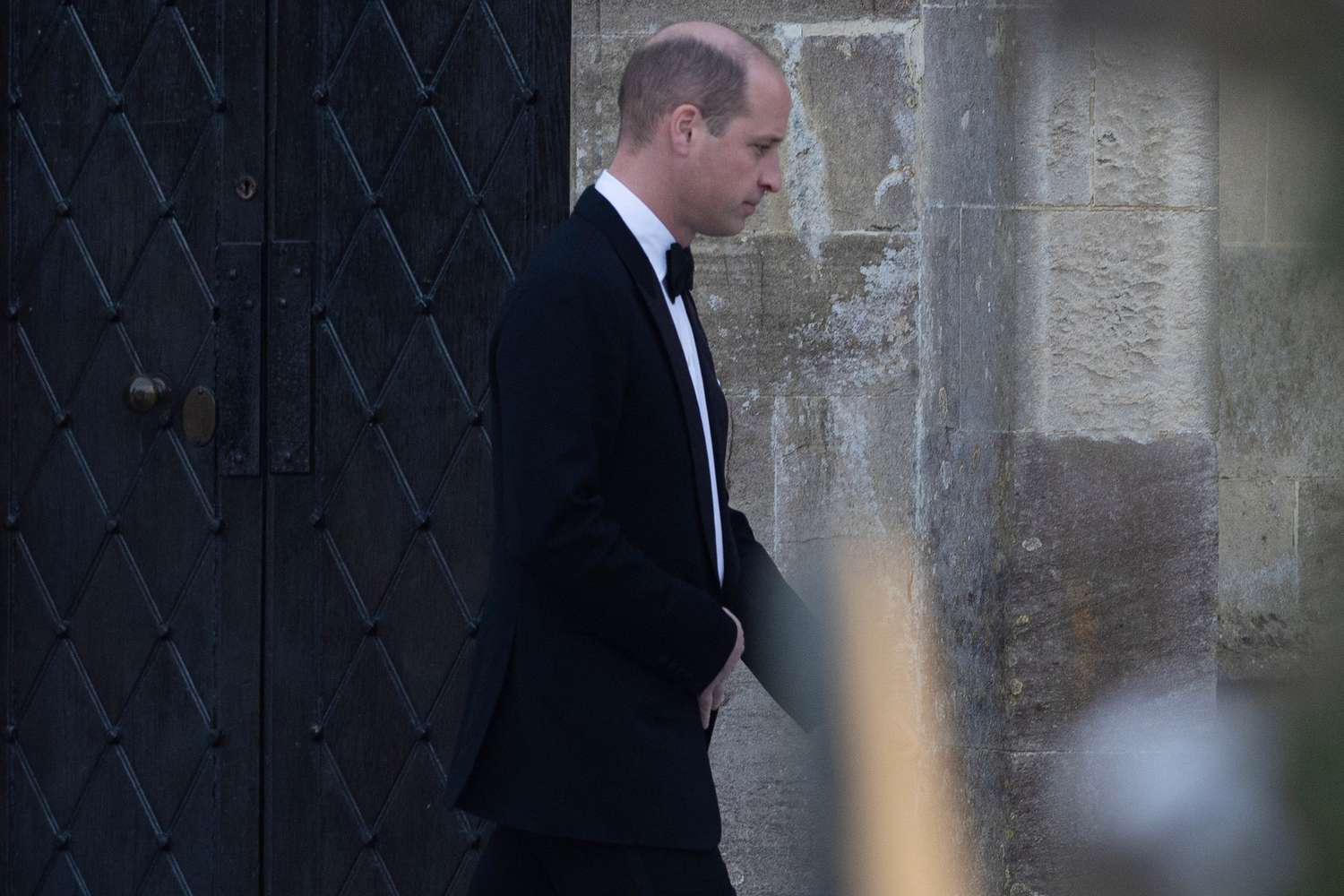 The Prince of Wales was flying solo without the company of Kate Middleton and kept a low profile at the wedding. He dressed up in a black tux with a bow tie to attend the ceremony at the Church of St. Mary the Virgin, Tetbury, in Gloucestershire.

Farquhar wore a long-sleeved ballgown for her special day, while Gemmell supported a kilt. The bride arrived at the venue with her father in an Audi A3 and left the church with her husband after the nuptials in a vintage Land Rover. 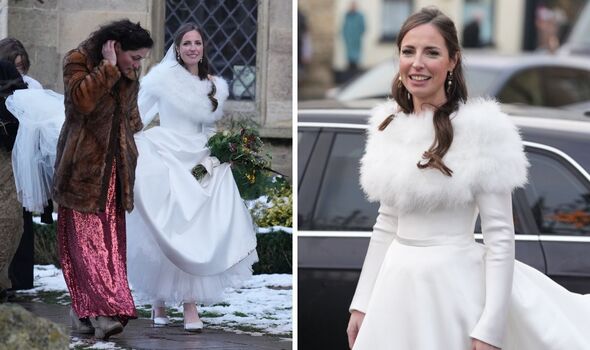 An insider has now described the ceremony and said, “It was a magical winter wedding in the snow. The bride and groom left in a tunnel of guests with sparklers in the dark, before leaving in the back of a vintage Land Rover. The Cotswolds are so beautiful in the snow!”

The wedding was announced in September this year when Farquhar’s father told the media that George ‘could not be a more charming son-in-law for the future. The Gemmells have been friends of ours for years. We’re absolutely delighted.’ 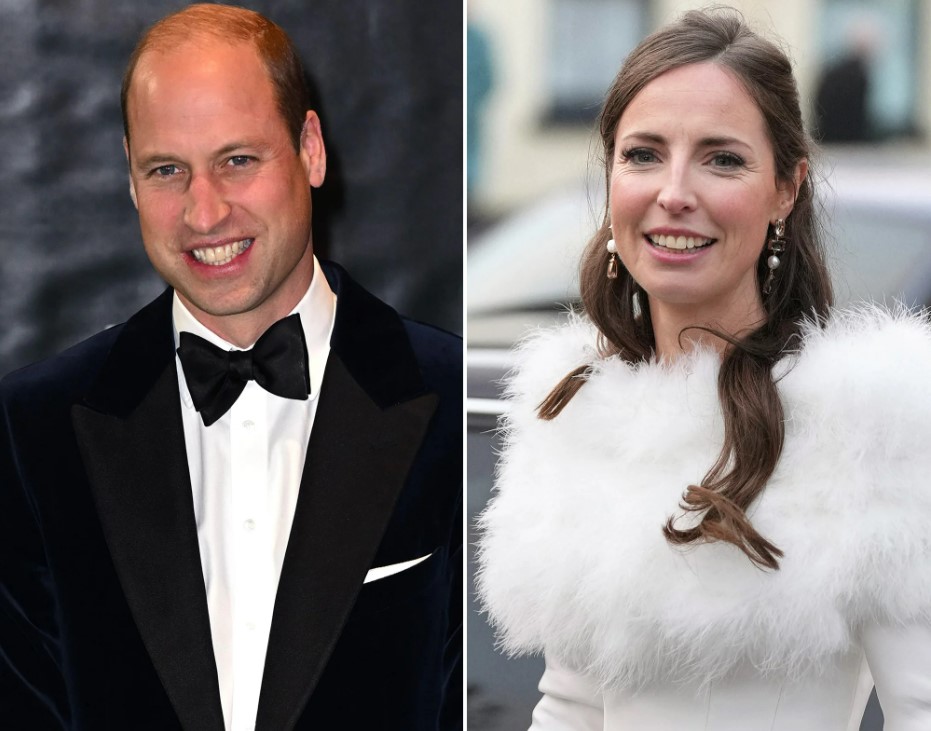 Prince William first met Farquhar at the Beaufort Polo Club after he completed his A-levels from Eton College in 2000. Some sources have described Rose as the ‘first serious girlfriend’ William had. At the time, the ex-couple was also rumored to have been caught cuddling in a field.

Their relationship was described as ‘an innocent, tender romance’ by author Kati Nicholl in her book The Making of a Royal Romance in 2011. Rose also attended the Prince’s and Kate’s wedding in 2011.

Apart from working for the Duchess of Rutland’s Belvoir Castle, Rose is also a singer-songwriter who participated in The Voice UK season 5 in 2016. She had studied acting at the Lee Strasberg Theatre & Film Institute in New York City. 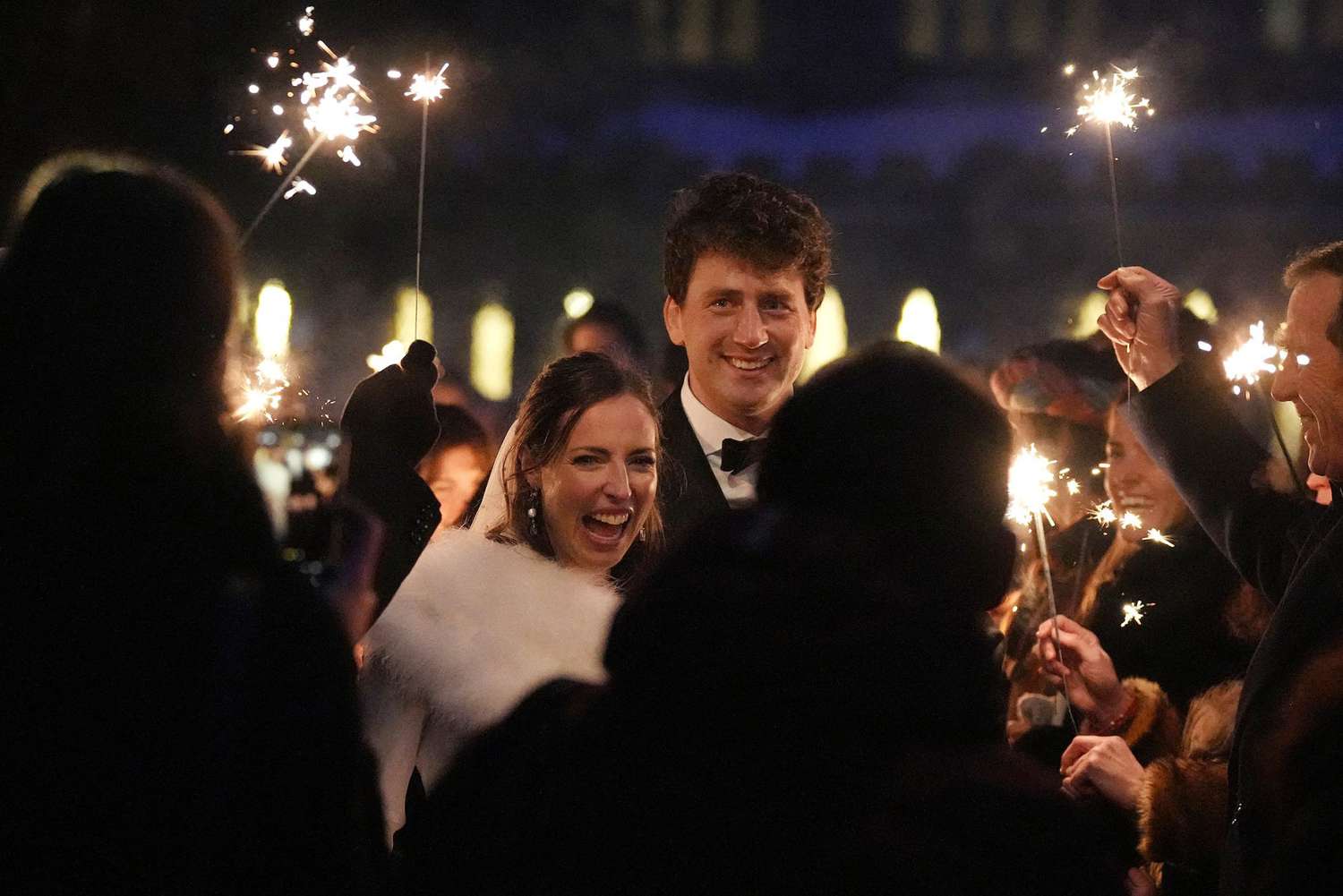 Prince William’s outing comes at a time when the Royals are embroiled in another controversy after Prince Harry and Meghan Markle’s docuseries premiered on Netflix last week. In one of the episodes, Prince Harry revealed that Prince William screamed and shouted at him.

“It was terrifying to have my brother scream and shout at me, and my father [King Charles III] say things that just simply weren’t true, and my grandmother [Queen Elizabeth II] quietly sit there and just take it all in,” Harry said. He also alleged that Meghan was used as a scapegoat to divert the press’ attention from the controversies of other Royal members.