Page Six has affirmed that Duke of Sussex Prince Harry and Meghan Markle would not attend Prince Philip’s upcoming memorial service. The main reason for his absence is the ongoing security battle with the UK government. Earlier, it was expected that the duo would attend the service of his grandfather who passed away in April 2021 at the age of 99 and introduce their daughter Lilibet to the entire royal family.

What did the spokesperson of Sussex have to say?

A spokesperson of the Sussex told Page Six, “The Duke will not be returning to the UK in late March, but hopes to visit his grandmother as soon as possible.” The upcoming memorial service of Prince Philip is set to take place on March 29, 2022, at Westminster Abbey. 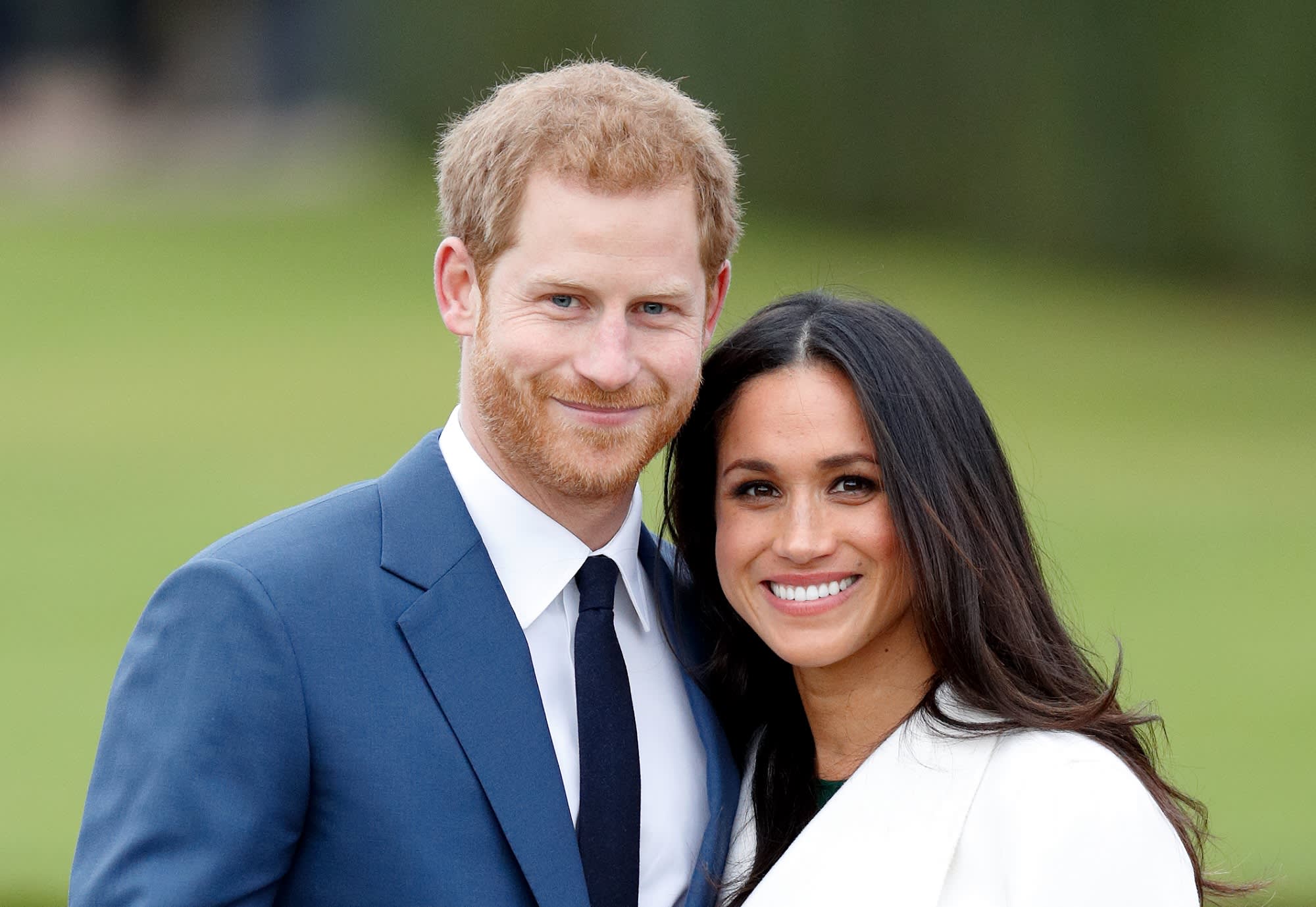 Last month, the spokesman of Harry also stated that he and his family are not able to return to his home because it is too dangerous.  He even declared that the government would not allow him to pay for police protection of his family.

Harry established the legal bid after a bunch of photographers chased him post an event. He attended an event for children’s charity WellChild in London last summer. In February, Harry’s lawyers even stated that he wouldn’t feel safe in Britain without the protection of Scotland Yard officers.

The duke personally believes that the Scotland Yard officers provide better protection when compared with the privately hired bodyguards. Whether it’s Harry or some other person every individual wants to feel safe in the place they are living in. Safety comes first no matter what. 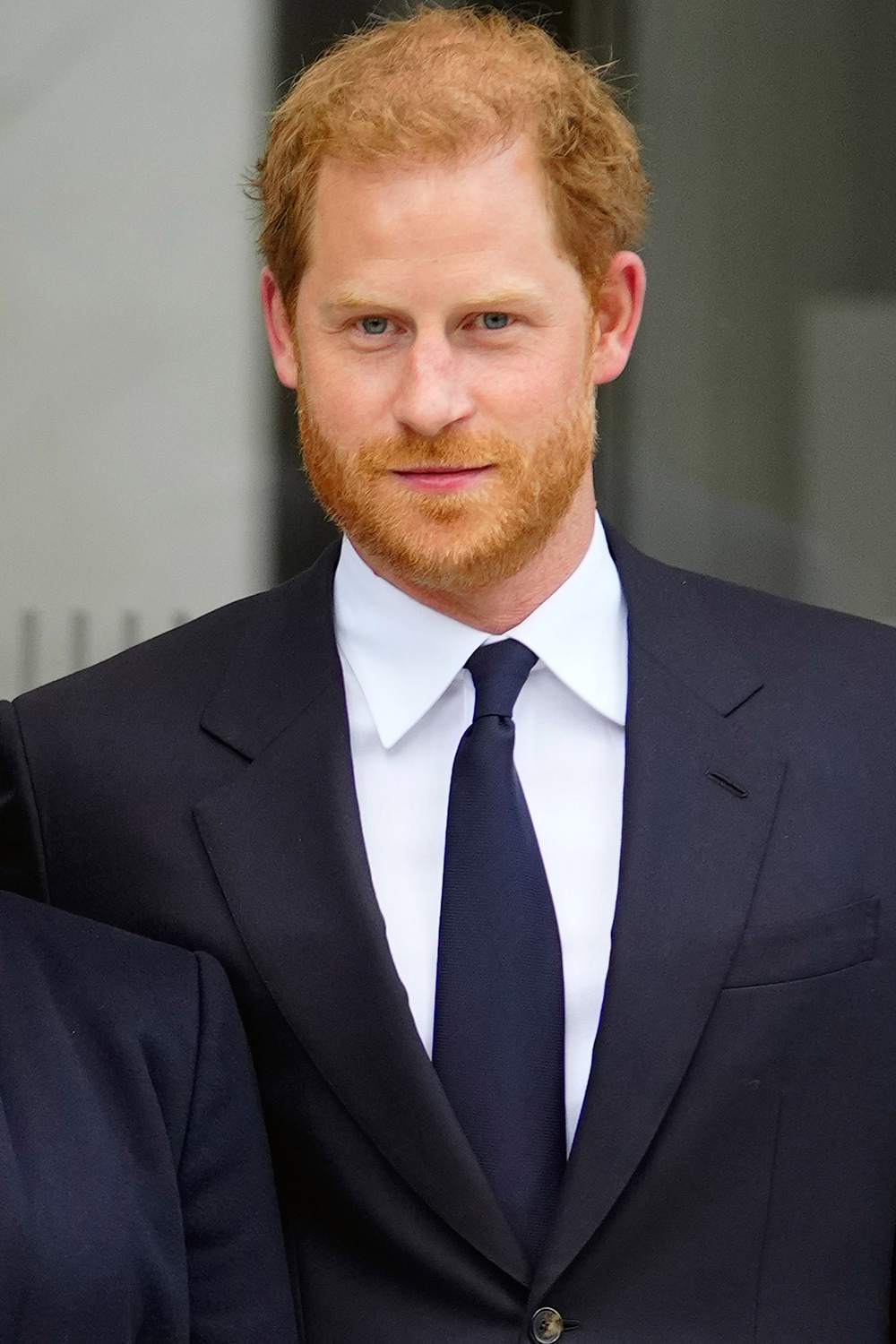 He claimed that in the past he had petitioned the UK government not once but twice to pay for the protection of his family. A judicial review of the matter also took place in September 2021 but both times things didn’t go in his favor, the government rejected his request.

Who will attend the memorial service of Prince Philip?

The other members of the royal clan that will accompany the Queen on the day are Harry’s father, Prince Charles, and his brother Prince William along with disgraced Prince Andrew. Prince Philip and Queen Elizabeth had been married for a total of 73 years.

Where do Prince Harry and Meghan live?

At the moment, Prince Harry and Meghan reside in California along with their kids Archie and Lilibet. Archie is 2 and Lilibet is going to turn 1 this year. Harry has been involved in a legal battle with the Home Office due to his security in his country. 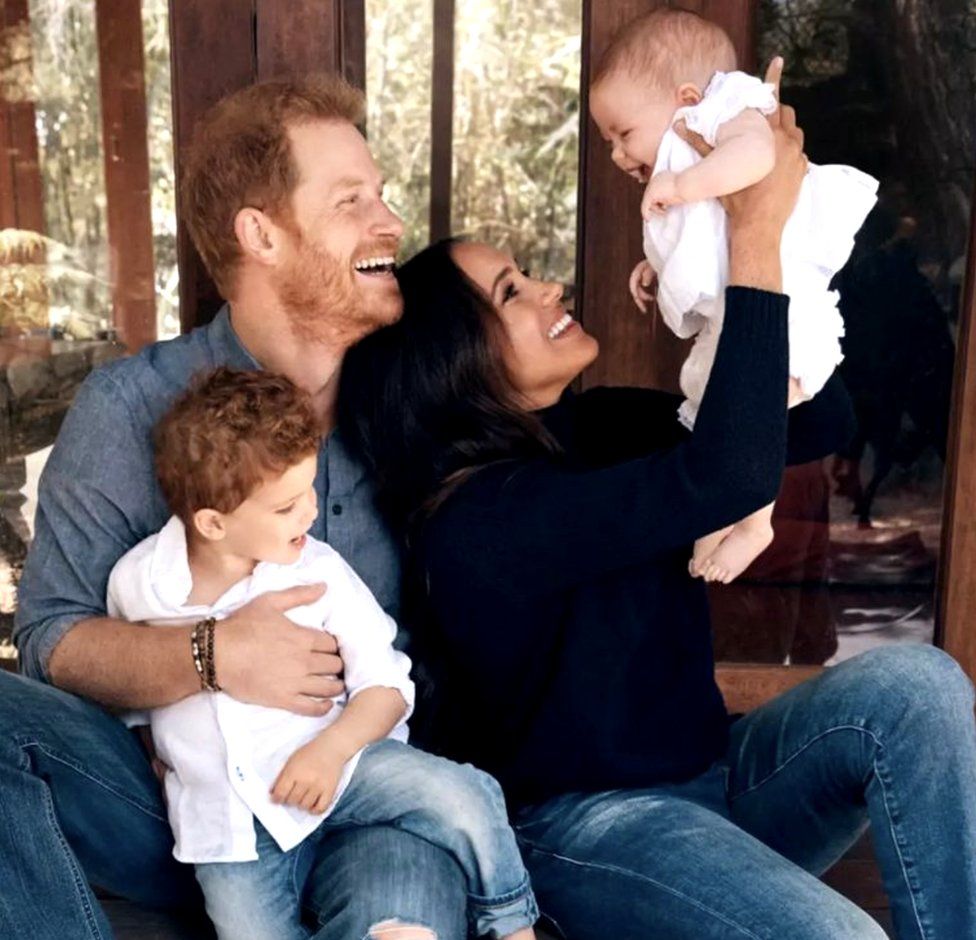 Prince Harry and Meghan Markle bid adieu to the royal life in March 2020. Since then, the two have not visited the United Kingdom together. Previously, Harry attended the funeral of his grandpa Prince Philip. Meghan could not mark her presence at the funeral as then she was pregnant with Lilibet.

Will Harry be able to return to his homeland safely with his whole family? Only time can give us the answer to this question. Stay tuned for the latest updates.