More drama unfolded among the royals as Prince Harry made astonishing revelations about his brother in the final instalment of his explosive documentary.  In Episode 5 of Netflix’s “Harry & Meghan” docuseries, which dropped Thursday (Dec. 15), Harry stated that he was terrified that his brother screamed at him for exiting the royal family. The final episodes also made startling revelations about Meghan’s deteriorating mental health. 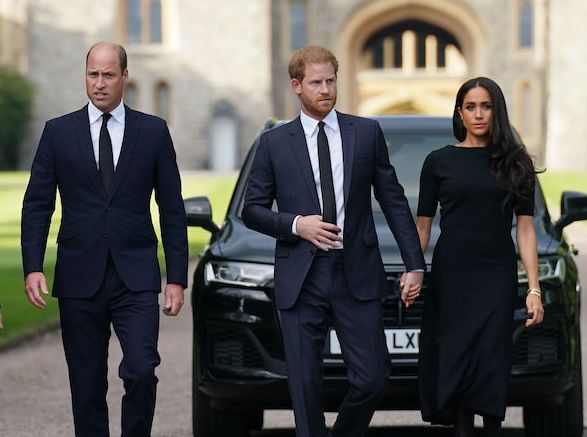 In the final instalment of “Harry & Meghan”, Prince Harry dropped bombs on the royals for their behaviour towards his decision to quit the royal family. As episodes 5 and 6 dropped Thursday (Dec. 15), the Duke of Sussex opened up about the couple’s struggle whilst their royal rift.

Apart from this, Prince Harry revealed that he was initially asked for a “half in, half out” arrangement. This meant that Harry and Meghan could have their jobs but still work in support of Queen Elizabeth. “But it became very clear very quickly that that goal was not up for discussion or debate,” Harry added.

As for his grandmother, Harry stated: “But you have to understand that from the family’s perspectives, especially from hers, there are ways of doing things. And her ultimate mission and goal, responsibility, is the institution … she’s going to go on the advice that she’s given.” Harry was referring to the incidents following their decision to step down as senior royals in 2020.

Prince Harry and Meghan also opened up about their struggle behind the walls of Buckingham Palace. In the later episodes of “Harry & Meghan”, Harry gave subtle hints about how jealous the royals were amid the growing media attention towards his wife. This was a classic reiteration of Princess Diana’s situation in the royal family.

“The issue is when someone who is marrying in, who should be a supporting act, is then stealing the limelight or is doing the job better than the person who is born to do this,” Harry revealed. He also stated that it upset a lot of people.

The series also touched on issues about Meghan’s deteriorating mental health and her miscarriage in July 2020. He blamed the media for this miscarriage. The Duchess of Sussex herself came forward and said, “I was pregnant. I really wasn’t sleeping. The first morning that we woke up in our new home is when I miscarried.” 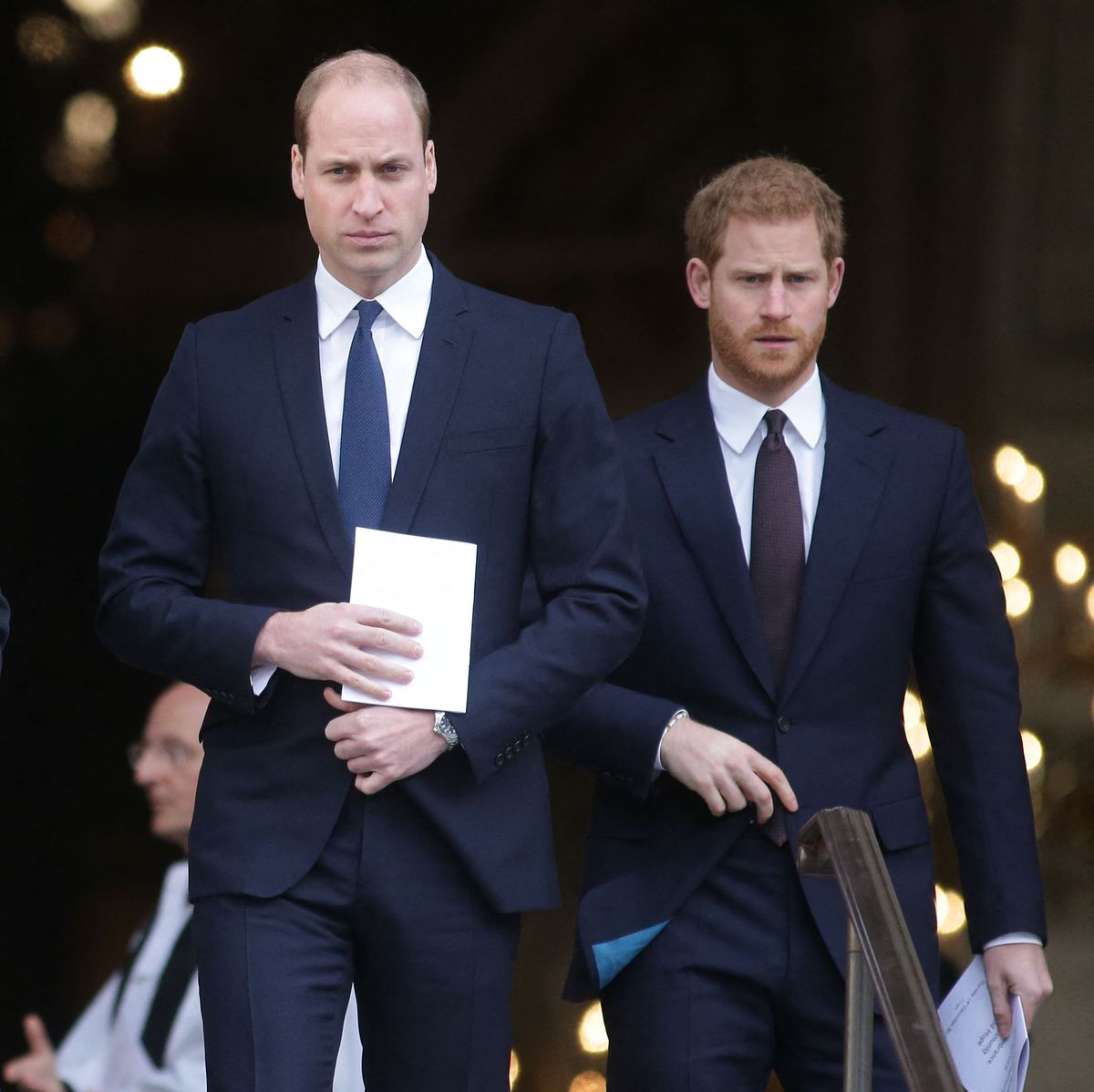 Harry came to his wife’s support and said, “The lies, that’s one thing. You kind of get used to that when you live within this family. But what they were doing to her, and the effect it was having on her… enough. Enough of the pain, enough of the suffering.”

Megan stated in the fifth episode that she did everything in her capacity to make the royals proud and tried becoming a part of Harry’s family. “And then the bubble burst, I realized that I wasn’t just being thrown to the wolves, I was being fed to the wolves,” she said with a heavy heart.

Recently, the royal couple displayed a bold show as they received the “anti-racism” award at the Robert F. Kennedy Human Rights ceremony in NY. If you are not aware, Harry and Meghan were felicitated with the Ripple of Hope award for their bold stance against “structural racism” in the royal family.

Previously, startling revelations were made about Prince William’s behaviour towards Meghan. William thought that Harry and Meghan were moving too fast. In their book, “Finding Freedom”, royal reporters Omid Scobie and Carolyn Durand claimed that Harry was “pissed off” at William, who thought he was “blindsided by lust”.

Well, Harry and Meghan’s royal rift goes back in history, and it only continues to grow with this docuseries. As for this documentary, Buckingham Palace reiterated that it has no intentions to comment on the royal couple’s allegations. Do you believe Harry & Meghan?