The Mighty Morphin Power Rangers actor Austin St. John was recently charged with fraud. He was one of the 18 others who have been arrested by the police authorities. Continue reading to know more about the case. 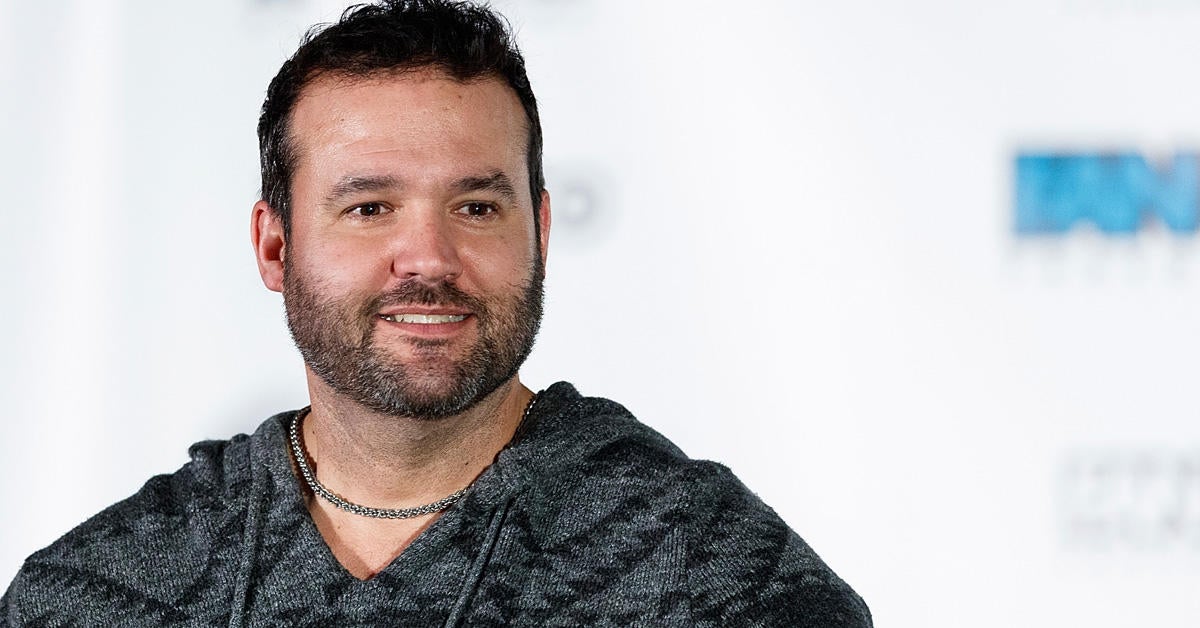 Austin St. John’s name has surfaced in a fraud scandal

The Power Rangers Wild Force star Austin St. John is one of 18 people charged with conspiracy violations to commit wire fraud in the Eastern District of Texas. The U.S. lawyer  Brit Featherson has stated that all the 18 defendants have been arrested and they will soon appear before a federal magistrate judge.

Jason Lawrence Geiger popularly known as Austin St. John has been alleged of being a part of a scheme to defraud lenders and the Small Business Administration’s Paycheck Protection Program (PPP). The program aims to help the small-scale businesses that have been affected by the Covid-19  pandemic. Let us tell you if any defendant gets convicted, then the person can face up to 20 years in prison. Till then we can wait for the final judgment on the case.

What role did Austin St. John play in the Power Rangers?

For those of you who are not unaware, John is known for playing the role of Red Power Ranger in the blockbuster superhero series. Over the years, the series has received lots of love and support from the side of fans as well as the critics.

In the past, the 47-year-old starred in the first installment of the Power Rangers franchise. He played the role of Jason Lee Scott in the Mighty Morphin Power Rangers. Geiger took his stage name Austin St. John from science fiction The Six Million Dollar Man’s Steve Austin and later on he added St John by his choice. 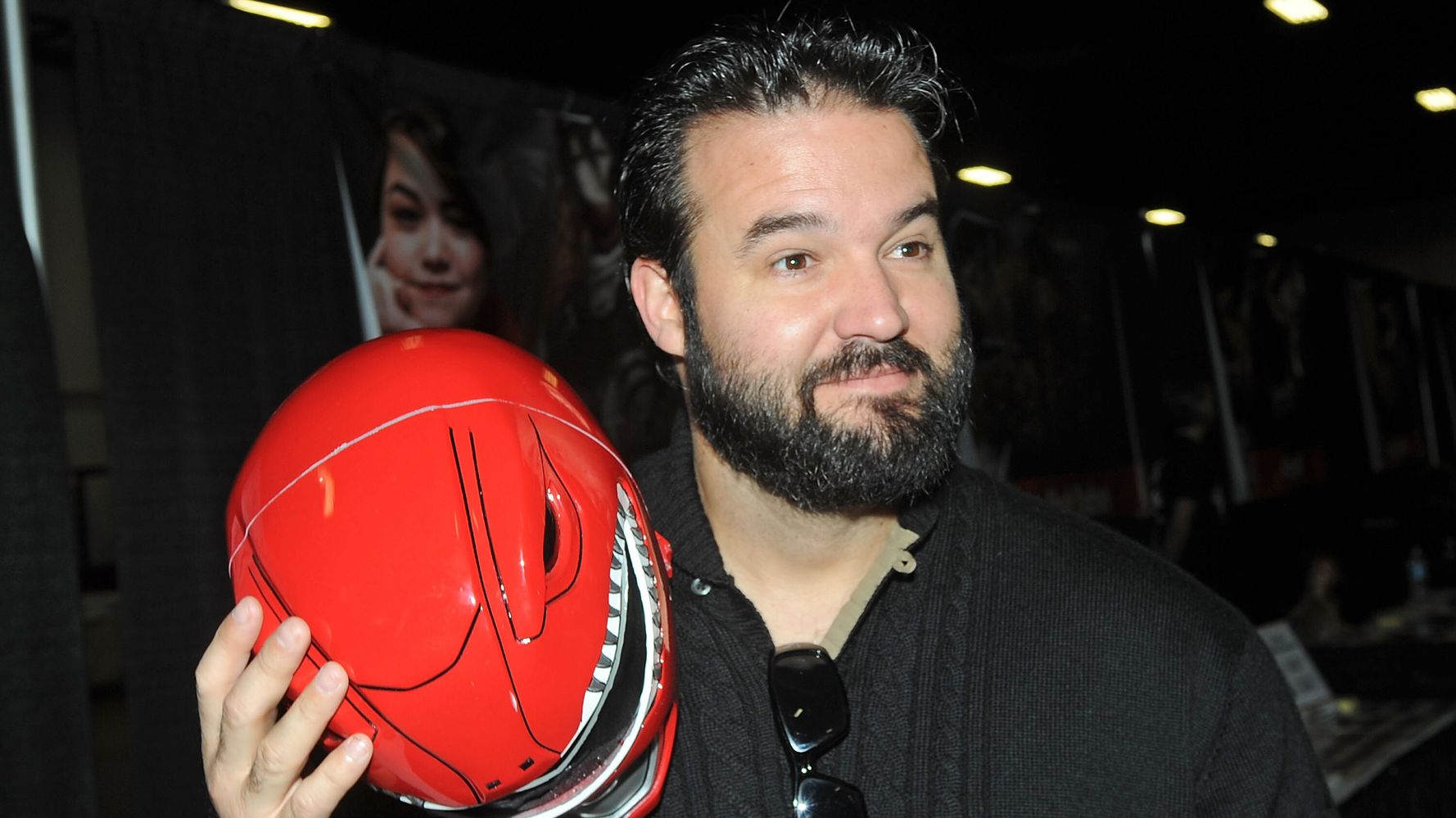 St. John was born on September 17, 1974, in Roswell, New Mexico, United States. He is the son of a U.S marine and martial artist Steve Geiger and his wife Sharon. He has one brother named Stephen. Throughout the course of his childhood, Austin was all over the United States because his dad was in the armed forces. The actor has 3 kids, two sons and a daughter.

We just hope that truth prevails in Austin’s case as soon as possible. Don’t forget to stay tuned with us for the latest updates from the world of showbiz.