The Adult entertainment icon Logan Long, who was able to rack up 1000 credits in a span of six years died at a hospital in Los Angles due to pneumonia. 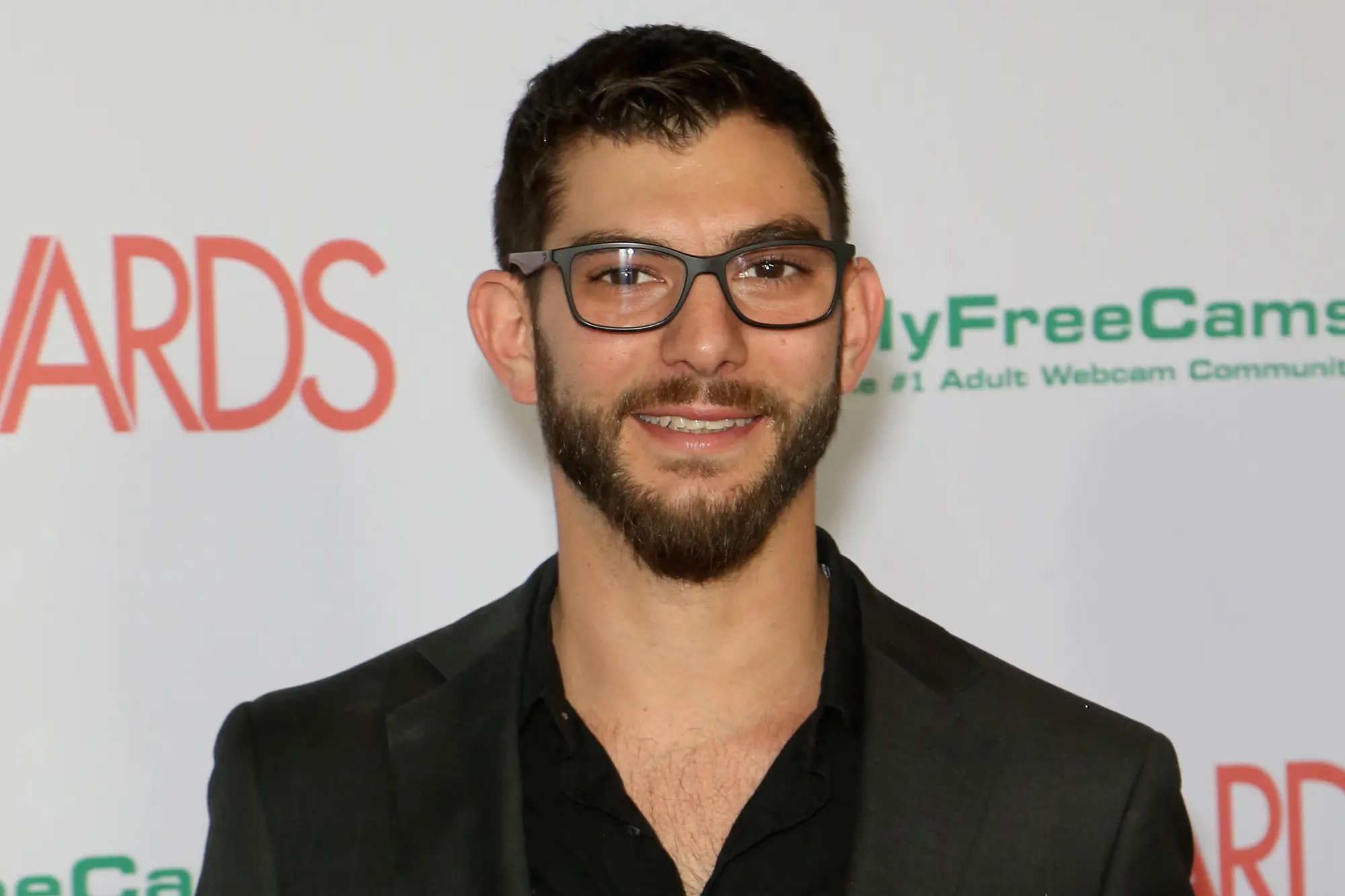 What Happened To Logan Long? https://t.co/tEKxy7iAam

The grieving skin-flick star further added that I loved Logan with all my heart, and his family and I are grieving . . . It is devastating that Logan is gone.”

Logan long is hero of pornography

Logan’s Perception of his Career

Dang, rip to #loganlong. He brought a great energy to every scene of his I saw, and it seemed like the girls he worked with felt comfortable and excited to shoot with him.

Rest in Power Logan Long – Always sad when we lose a industry peerhttps://t.co/LdZaXP9DxL

The Adult Talent Managers owner Mark Schechter expressed “I am devastated hearing of Logan’s passing,” “He will forever hold a place in my heart.” Mark Schechter also represented Logan.

He further said that “Having met Logan six years ago this month, bringing him onto the ATMLA roster as a new, young male rising star, we grew very close. He referred to me as Pop. I watched him mature and succeed as a top male performer. Rest in peace, my dear Logan.”