Minecraft YouTuber Technoblade is no longer with us. The beloved YouTube star passed away at the age of 23. The sad news of the Minecraft streamer’s death was shared by his dad in a YouTube Video titled “so long nerds”.

In the video posted on YouTube, Technoblade’s dad shared a message from his son announcing the streamer’s death. Continue reading further to learn more details about Technoblade’s death. Technoblade’s dad shared his final message to his fans via a YouTube video. He started the video by saying, “ Hi! I am Technoblade’s dad. He wrote a message and he asked me to read it to all of you.”

The message read, “Hello everyone, Technoblade here. If you’re watching this. I am dead. Thank you all for supporting my content over the years. If I had another hundred lives, I think I would choose to be Technoblade again every single time as those were the happiest years of my life.”

He added, “I hope you guys enjoyed my content and that I made some of you laugh. I hope you all go on to live long, prosperous, and happy lives because I love you guys. Technoblade out.” As per his dad, the content creator penned down his final message to his fans all over the world nearly eight hours before he passed away. While getting a little emotional, his father continued, “I don’t think he said everything he wanted to say but I think he got the main points.”

Technoblade’s dad concluded the video by saying, “He was the most amazing kid anyone could ever ask for. I miss Technoblade. Thank you to all of you, for everything. You meant a lot to him.”

At the moment, Technoblade’s family is running his merch store so if you want to get his merchandise you can do that and support him and his channel.

What was the cause of Technoblade’s death?

Techno fought a battle with cancer and unfortunately, he lost the battle. The news of his cancer diagnosis went public in August of 2021. At that time, he shared with his followers that he had been experiencing pain in his arm in July of the same year.

The Youtuber even took some time off his YouTube channel to heal and recover and get back in good shape as he thought that it might be happening due to repetitive stress injury from gaming. 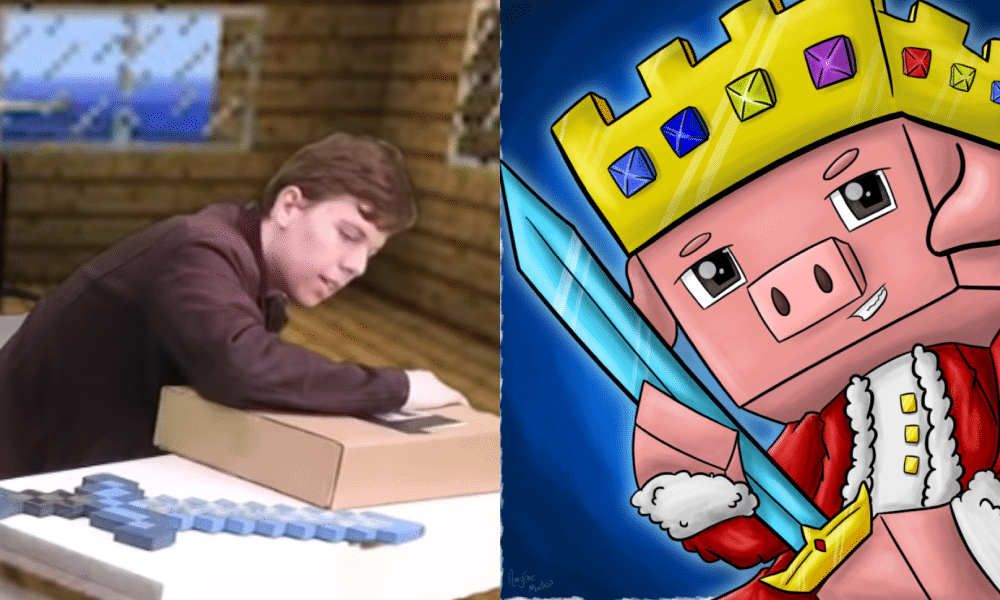 After a few days, Technoblade realised that his shoulder started swelling and he put it to down to the thought that he might have broken a bone or something so he went to the hospital.

In one of his YouTube videos, the streamer shared a personal update with his fans and went on to spill the beans on the whole scenario and said, “They performed a couple of scans and told me the reason my arm hurts is because I have cancer.  That really couldn’t have gone worse.”

The YouTube video that announced the streamer had passed away ended with a statement from the Techno family. Technoblade’s family statement was also shared on the social media platform Twitter by e-sports gamer, Jake Lucky.

The statement read, “We, the family of Technoblade, wanted all of you to know just how much he adored and respected his fans and colleagues. From Technoblade’s earliest online days, he was always strategizing ways to delight and reward his audience – giving away online prizes, encouraging good sportsmanship, and most of all sharing his Minecraft adventures for entertainment and laughs.” 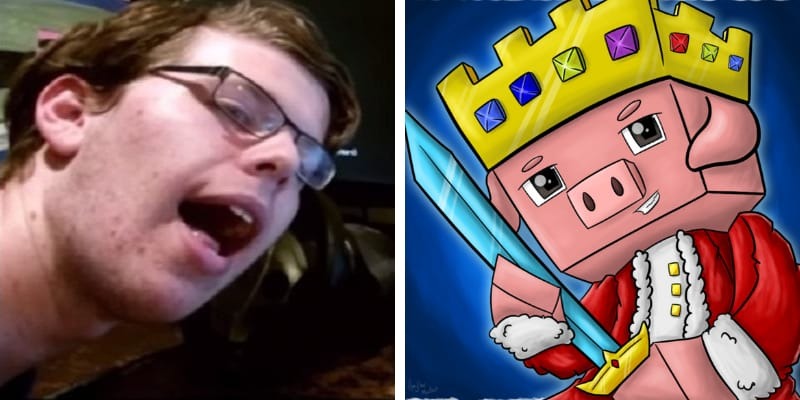 The family of the YouTube star further added, “Even after his eventual successes he somehow managed to keep his good-natured humility, competing with an endearing balance between confidence and self-deprecating wit.”

With the statement issued by his family we can get an idea about the reason why despite having an insane fan following on YouTube, Technoblade decided to keep his identity private. He had 10 million subscribers on the video-sharing platform. They continued, “We ask you to continue to honor his wishes to protect his privacy and the privacy of his family.”

What was Technoblade’s real name?

As per the video posted by his dad on the video-sharing platform YouTube, the real name of the famous Youtuber Technoblade was “Alex”. He was born on June 1, 1999. He was one of the greatest streamers of all time.

Technoblade’s fellow content creator Ludwig, who boasts a fanbase of 3 million followers on YouTube wrote, “I’ve been rewatching Technoblade’s for the past hour. He was so witty and so humble even in the toughest of times. I’ll always look up to him. I am actually so devastated. I’ve seen almost every Technoblade video over the years.

The Runescape streamer went on to say, “Such a damn warrior for going through what he did. You entertained a lot of people and made their lives better, king.” Minecraft streamer Dream paid a very touching and heartwarming tribute to Technoblade via his YouTube community tab. He penned, “Rest in peace, Technoblade. I would not be half the person I am without being inspired, challenged, and uplifted by you and your endless positivity. The world will miss you and your impact and positivity will live on and never leave our hearts. Technoblade truly never dies.”

Quackity tweeted, “I had the opportunity to express to Technoblade how much admiration and respect I had for him, not only for the massive impact he had on all of us but also for keeping his incredible humor even in the darkest moments. I will miss him so much.
Rest In Peace ❤️”

Schlatt wrote, “I’ll never forget the day I met Technoblade. I left work early to play in a Minecraft tournament with him. I barely knew how to play… and the dude still carried us to win the entire fucking event. Rest in peace, big guy. You’ll always be a legend.”

We send our deepest condolences to the close friends and family of Technoblade aka Alex during this difficult time. Don’t forget to stay tuned with us for the latest updates from the world.