Famous American actor James Michael Tyler, known for his role as Gunther on the NBC hit sitcom series “Friends”, passed away on 24-Oct, Sunday. He was 59.

Tyler died at his home in Los Angeles. The actor has been battling prostate cancer for the last 3 years. 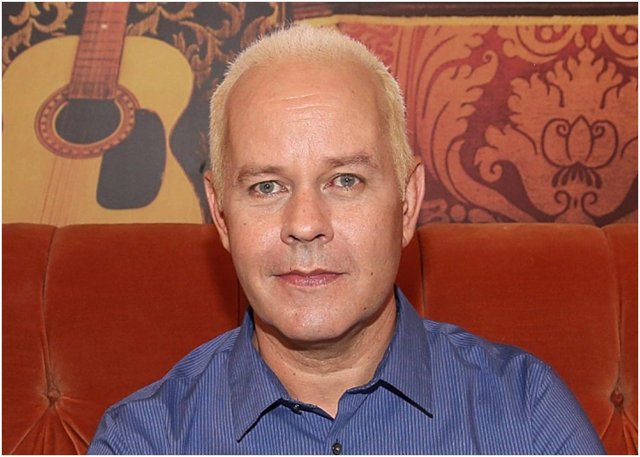 His Manager, Toni Benson in a statement to US media, said, “The world knew him as Gunther (the seventh ‘Friend’), from the hit series Friends, but Michael’s loved ones knew him as an actor, musician, cancer-awareness advocate, and loving husband.

Michael loved live music, cheering on his Clemson Tigers, and would often find himself in fun and unplanned adventures. If you met him once, you made a friend for life”. 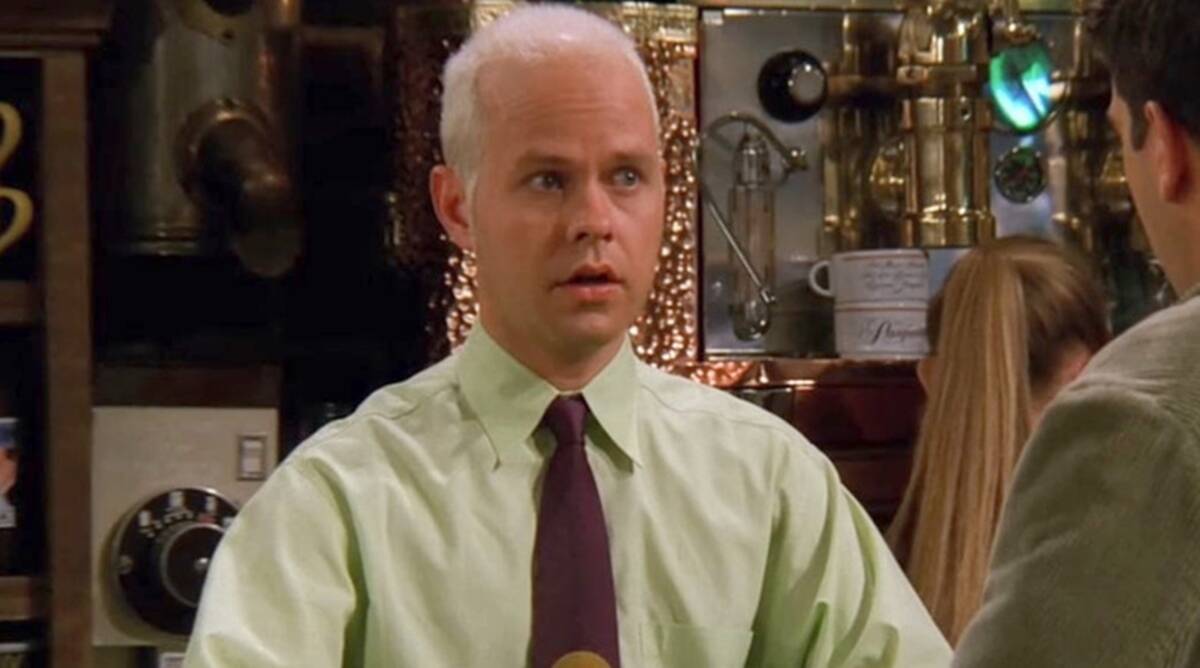 James Tyler played the character of the general manager of the Central Perk coffee shop on “Friends” who appeared in approximately 150 episodes of the show in all 10 seasons.

Tyler also performed in other series like “Scrubs,” “Sabrina the Teenage Witch” and “Modern Music.”

Mass media and entertainment conglomerate company Warner Bros paid tribute to the late actor by sharing a condolence message on the Twitter post.

It read, “Warner Bros. Television mourns the loss of James Michael Tyler, a beloved actor and integral part of our FRIENDS family. Our thoughts are with his family, friends, colleagues and fans. ❤️☕”

Warner Bros. Television mourns the loss of James Michael Tyler, a beloved actor and integral part of our FRIENDS family. Our thoughts are with his family, friends, colleagues and fans. ❤️☕️ pic.twitter.com/3GyJAgaU94

In an interview given to NBC’s “Today” show a few months back, Tyler said that he had been diagnosed with advanced prostate cancer in September 2018, which has now spread to his bones. During a routine checkup, the deadly cancer disease was discovered.

Tyler featured in a couple of short films – The Gesture and the Word and Processing by simultaneously undergoing his treatment for cancer. 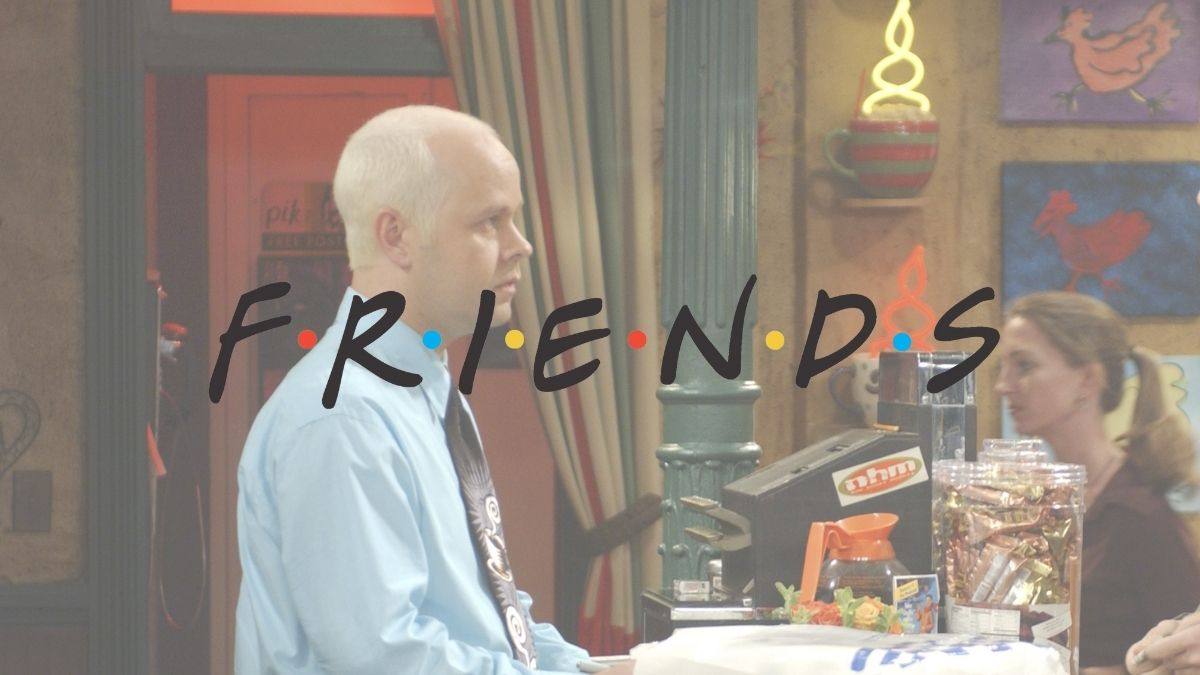 Courteney Cox, who played the character Monica on the hit show took to her Instagram handle and shared, “The size of gratitude you brought into the room and showed every day on set is the size of the gratitude I hold for having known you. Rest In peace James.”

She captioned her post as, “Friends would not have been the same without you, Thank you for the laughter you brought to the show and to all of our lives. You will be so missed.”

Tyler was born in the year 1962 and was the youngest kid among his siblings. His father passed away when he was just 10 years old and the next year his mother passed away. He later moved to South Carolina to live with his sister. A few years later in 1988, he moved to Los Angeles and became a production assistant.

Tyler is survived by his wife Jennifer Carno.