Renowned fitness trainer, Eric Fleishman has left for the heavenly abode. As per a report by People magazine, the celebrity trainer passed at the age of 53 on the occasion of Thanksgiving.

It has been reported by the media outlet that Eric died at his house in Glendale, California.  Continue reading further to know the cause behind the death of fitness trainer Eric Fleishman. What was the reason behind the sudden death of Eric Fleishman?

According to various media outlets, Eric Fleishman who was popularly known as “Eric the Trainer,” died suddenly on Thursday, November 24, 2022. The heartbreaking news of his death was confirmed via an Instagram post on his official account with a series of pictures of the coach. His wife Alysia Kanemoto was also tagged on the post.

The caption of the Instagram post read, “We are heartbroken to share that Eric Phillip Fleishman passed away unexpectedly on the morning of November 24, 2022. His wife Alysia, son, parents, and close friends/family are deeply saddened by this event.”

They further added, “Eric touched many lives for the better. He was a beacon of light, hope, and love.” The post went on to encourage his fans and supporters to join his loved ones “in celebrating his life by sharing experiences, memories, and tributes to [email protected]”

According to the Instagram post put up by Eric’s family, the memorial services of the celebrity trainer are still pending. They concluded the post by saying, “This loss is devastating, and we appreciate your thoughts and prayers.” As of this moment, the cause of his death is unknown.

Tributes pour in for Eric Fleishman

Eric Fleishman was a famous personality in the world of fitness. Soon after the news of his death was confirmed on the social media platform Instagram, many of his friends stopped by the comments section of the post to pay their heartfelt tributes.

The Big Time Rush star Logan Henderson took to the comments and wrote, “Feel blessed to have met a real life superhero…love you Eric. Thank you for everything.” Patrick Schwarzenegger penned, “So sad. Rip Eric. Will miss you 🙌❤️.” Jay Cutler added, “Such terrible news. He brought so much positivity to everyone. Rip” 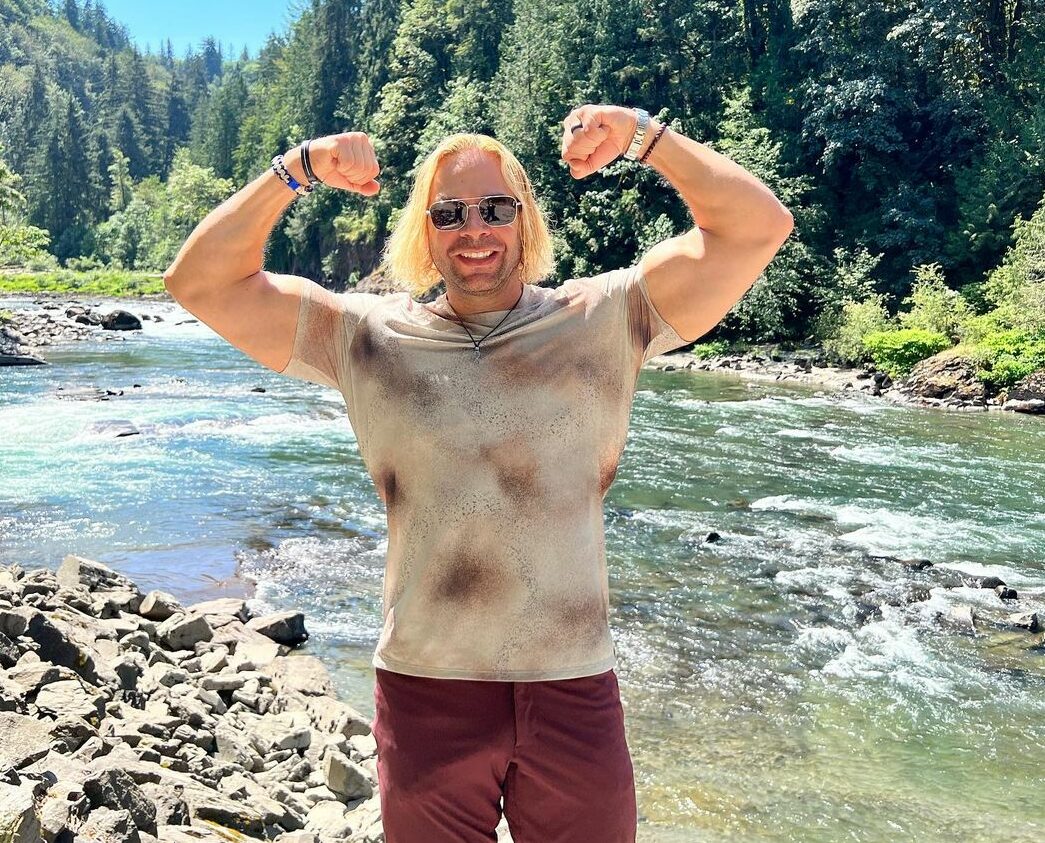 Carlos PenaVega of Big Time Rush remembered Eric as “a light in this dark world.” He further added, “Your generosity and positivity were unmatched. Praying for the entire family during this time. Thank you for changing my life. We are all so blessed to have been of your legacy. If you met Eric – he would instantly become your biggest fan. Forever and always – #kaboom ❤️.”
The Stars Fell on Alabama alum James Maslow also expressed condolences and commented, “Miss you so much brother. You’ve been one of the largest and most positive influences on my life as well as countless others. Your positivity, light and kindness will never be forgotten but will be sorely and deeply missed. ❤️.”

We send our deepest condolences to the friends and family members of Eric Fleishman during this hard time. Don’t forget to stay tuned with us for the latest updates from the world of entertainment.