Decide for yourself if this is news good or bad. Piers Morgan, quite popular for his straight from the shoulder actions is now a part of Fox News Media.

Piers Morgan has always been in the limelight for one or another reason. Although, the British broadcaster has finally bagged a mega-deal wherein Ruper Murdoch is involved as well. Rupert Murdoch’s News Corp and Fox Media have officially welcomed the journalist. 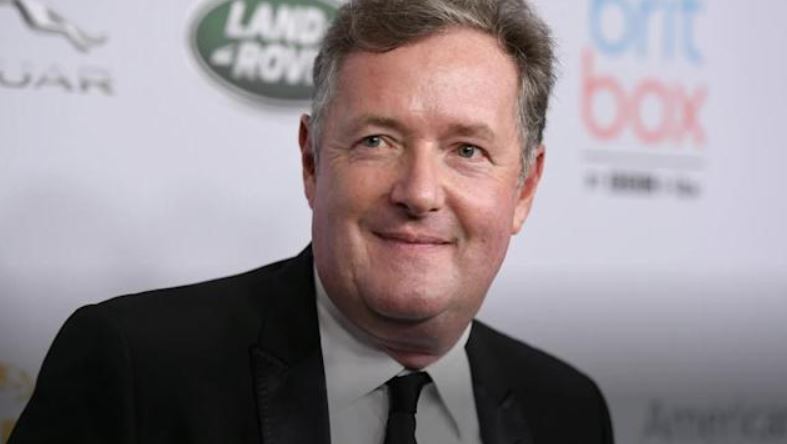 The deal also brought him perks which include a book contract, newspaper columns, and a TV Show in 2022. The book will be under Harper Collings and the columns will be posted in Murdoch Newspapers, the New York Post.

Time to decide for yourself if the news is yay or nay!

Either way folks, Piers Morgan is coming back to U.S TV Screens, and uh, that might not be of interest to a lot. 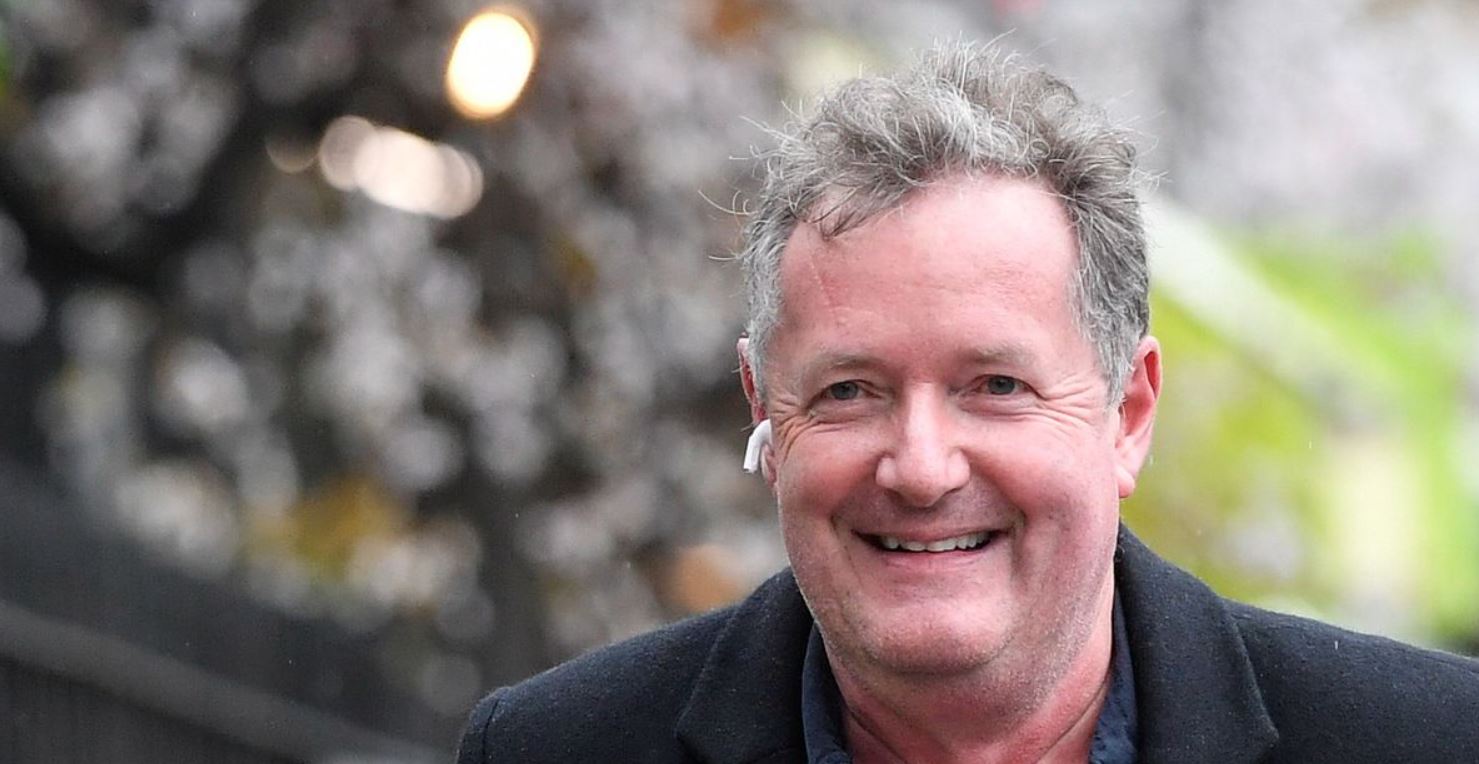 Thursday, during a press release, the announcement was released. Murdoch’s Corps released the statement about Morgan leading the ”global TV Show” currently on air in Australia, U.S, and Britain.

During the announcement on Thursday, Murdoch mentioned Morgan and how he is “the broadcaster every channel wants but is too afraid to hire”.

“Piers is a brilliant presenter, a talented journalist and says what people are thinking and feeling,” he added. 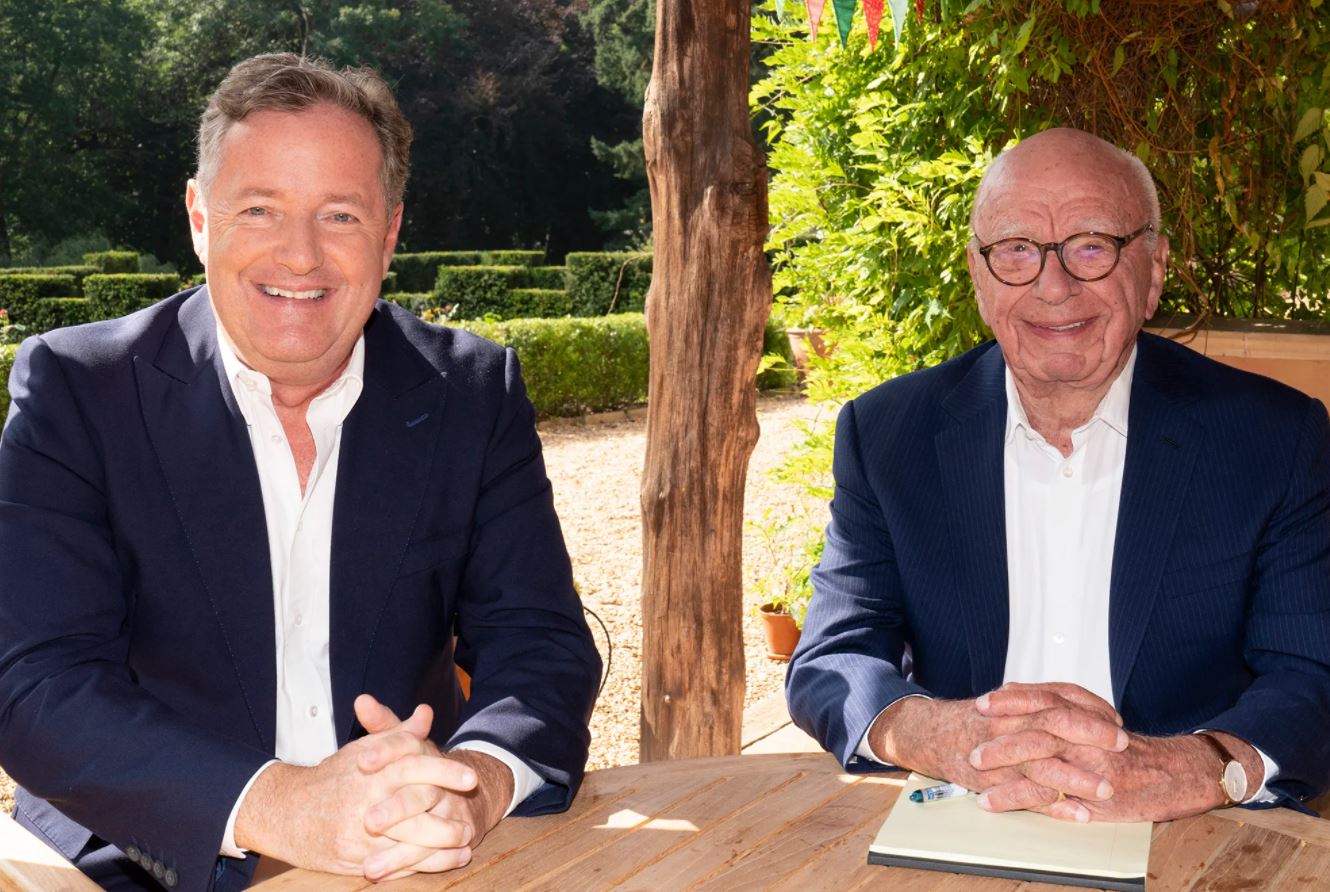 Even Morgan chirped on the news as he said, “I’m thrilled to be returning to News Corp which is where I began my media career more than 30 years ago. Rupert Murdoch has been a constant and fearless champion of free speech and we are going to be building something new and very exciting together.”

Piers, 56, will host his show on FOX News Media on weeknights on the streaming service. The United States will broadcast it on FOX Nation, Sky News in Australia, and talkTV, in Britain.

Moreover, Piers also made promises to the viewers about his show and how it’s going to be ”fearless forum for lively debate” that “celebrates the right of everyone to have an opinion.”

He also cleared how powerfully he is returning back, “I’m going home and we’re going to have some fun.”

Piers’s Battle with the Duchess

Back in March, Piers Morgan was caught in trouble with Meghan Markle and over his comments.

57,793 complaints and that included one from the duchess too was filed against Morgan. As a result, Piers quit his show Good Morning Britain and also, didn’t apologize for the comments he made about Markle. He said he didn’t believe the duchess’s suicidal feelings inside the British Royal Family. 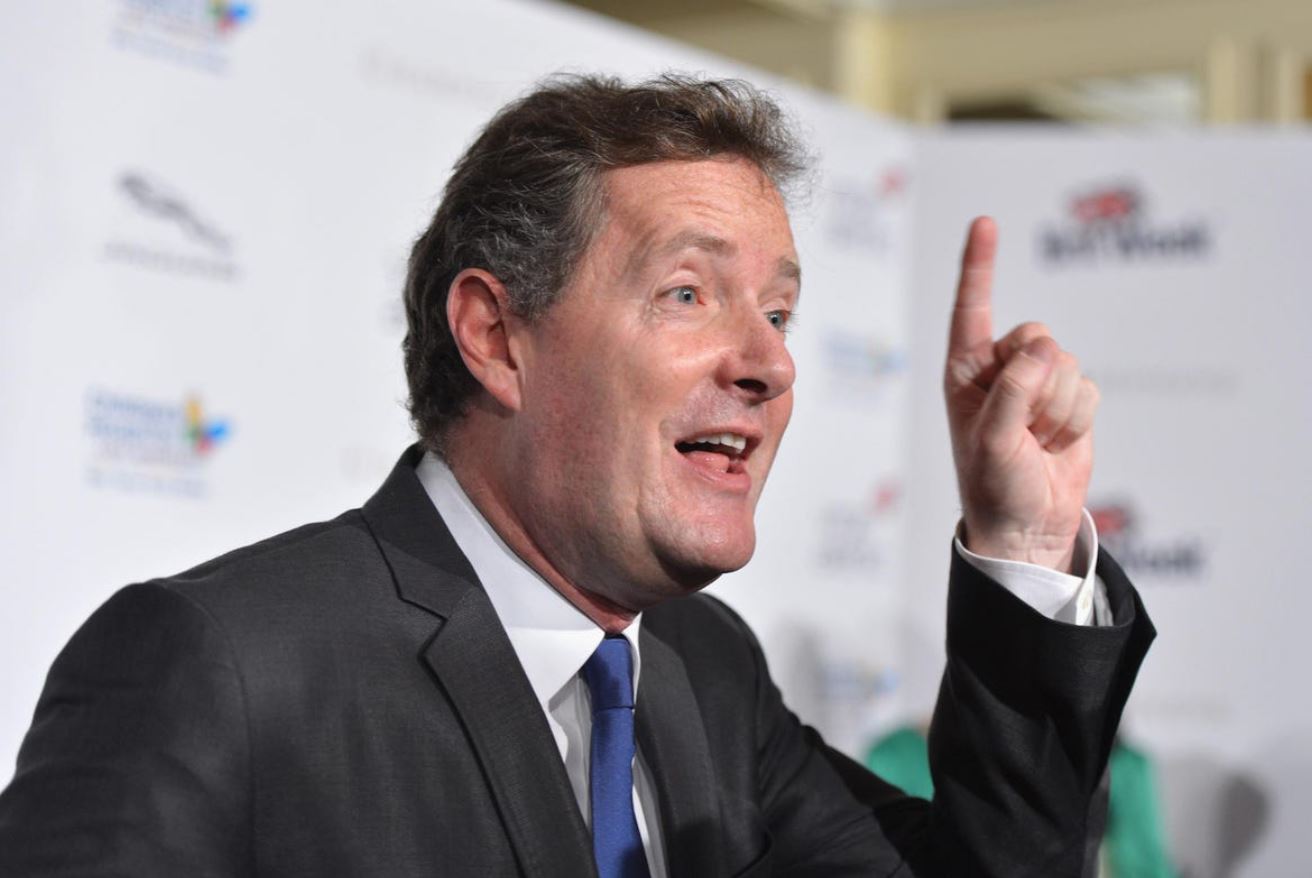 As the world knows him, he is outspoken, quite clearly.

He was, however, free of the wrongdoings in early September.