Peter Scolari, the Emmy-Winning Star of ‘Bosom Buddies’ Dies At 66

Popular American actor Peter Thomas Scolari who gained recognition for his performances on Newhart and in Bosom Buddies has died. The prolific actor has died at the age of 66 after battling the deadly disease cancer for two years. 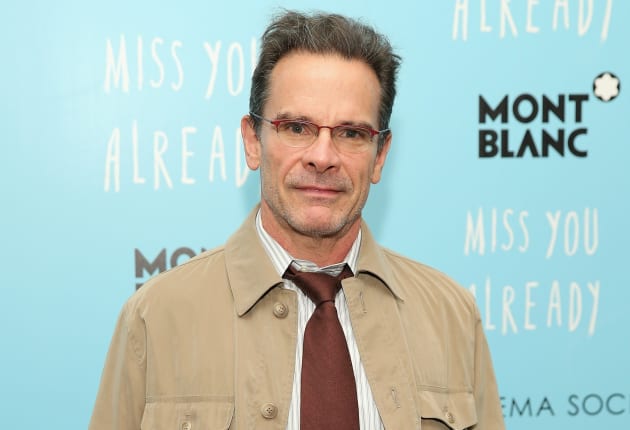 Scolari is known for his portraying the role of Michael Harris on ‘Newhart’ as well as Henry Desmond in ‘Bosom Buddies’.

Peter Scolari, the star of ‘Bosom Buddies’ and ‘Newhart’ dies at 66 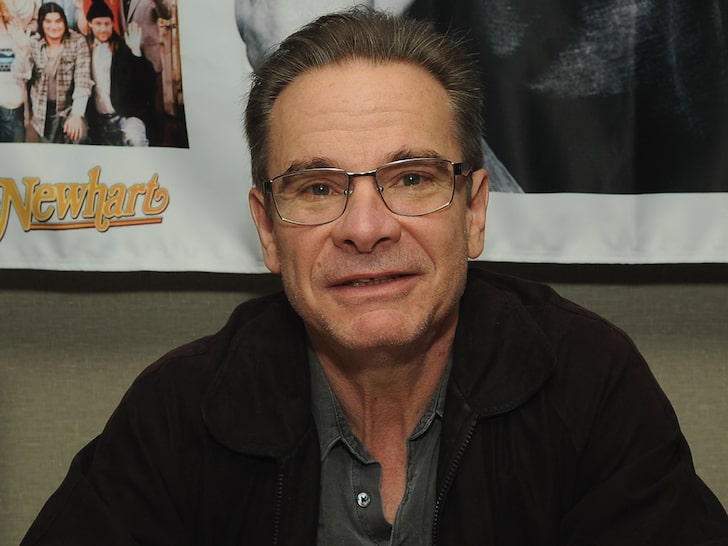 The versatile television and stage actor became a household name and also became lifetime friends with Tom Hanks after the two appeared in the 1980 hit television comedy sitcom Bosom Buddies that aired on ABC.

The two actors were later seen working together in a few other projects like Hanks’ 1996 directorial comedy movie That Thing You Do! as well as 2013’s Lucky Guy and in Nora Ephron’s play about Mike McAlary.

Scolari was also seen on Broadway in Wicked, Hairspray, and Bronx Bombers.

Newhart who gave a statement to The Associated Press said, “We were friends and colleagues for over 40 years.”

Remembering Scolari’s contributions, Newhart said, “In life, he was a fantastic person, and it was a joy to work together. He will be sorely missed and his passing at 66 is much too early.” 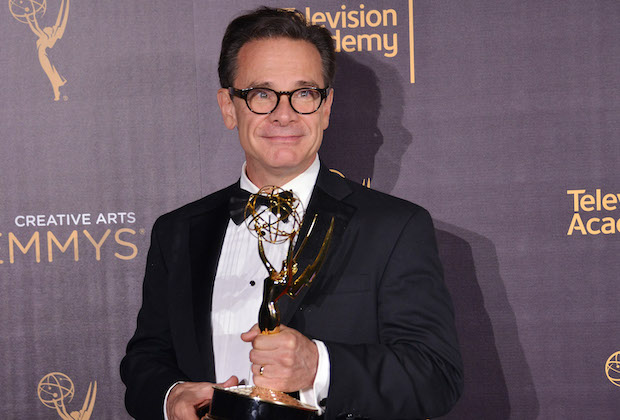 Scolari has been the recipient of three Emmy nominations for his work on Newhart as well as the Primetime Emmy Award for Outstanding Guest Actor in a Comedy Series for portraying Tad Horvath on Girls in 2016.

Scolari was recently seen playing Bishop Thomas Marx on the supernatural series Evil. Robert King, the co-creator of the series remembered the actor and shared his feelings on Twitter.

He wrote, “Peter Scolari, who died today, was one of the funniest—sneakily funny—actors we’ve worked with. He always took a nothing scene and found different ways to twist it, and throw in odd pauses that made it jump. I will try to collect my thoughts more. He was just wonderful.”

Peter Scolari, who died today, was one of the funniest—sneakily funny—actors we’ve worked with. He always took a nothing scene and found different ways to twist it, and throw in odd pauses that made it jump. I will try to collect my thoughts more. He was just wonderful. pic.twitter.com/25z6xgmD3f

Dunham shared a lengthy heartfelt message for Scolari and paid her tributes to the late actor on her Instagram handle.

She wrote, “The shyest extrovert, the most dramatic comedian, the most humble icon. You had lived enough life to know that a TV show was just a TV show, but also to appreciate just what it meant to be allowed to play pretend for a living- and you never let us forget that this job was a privilege.”

She also thanked the late actor for every chat she had with Scolari on the sets.

She concluded her message by writing, “couldn’t have been raised up by a better TV “papa.” Thank you, Scolari, for every chat between set ups, every hug onscreen and off and every “Oh, Jeez.” We will miss you so much.”

Scolari is survived by his wife, actor Tracy Shayne and his kids Nicholas, Joseph, Keaton, and Cali.