Paul Herman, The Sopranos Star Dies at 76; What was the Cause of his Death?

American actor Paul Herman who gained recognition for his performance in the films Silver Linings Playbook and The Irishman among others has died on 29th March which also happens to be his birthday. He was 76. 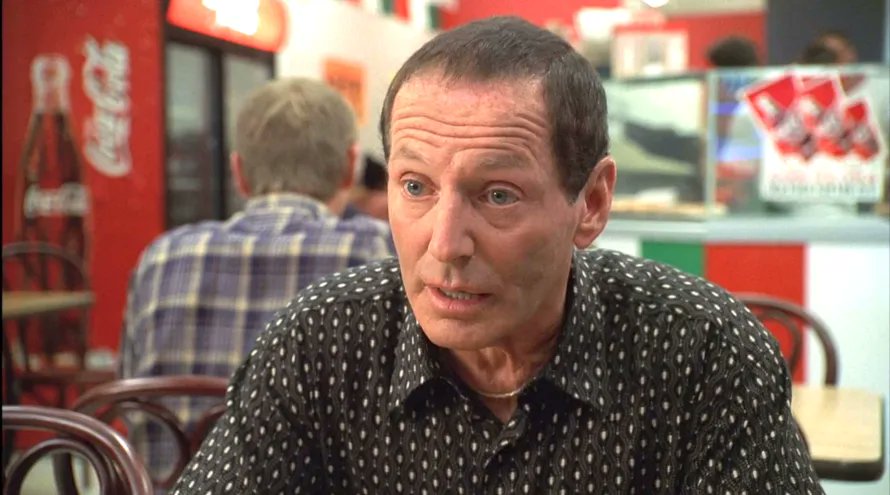 The actor was best known for playing a recurring role in the iconic crime drama TV series “The Sopranos” as Peter “Beansie” Gaeta.

Herman’s most recent appearance was in Martin Scorsese’s crime epic The Irishman released in 2019.

What is Paul Herman’s cause of death? 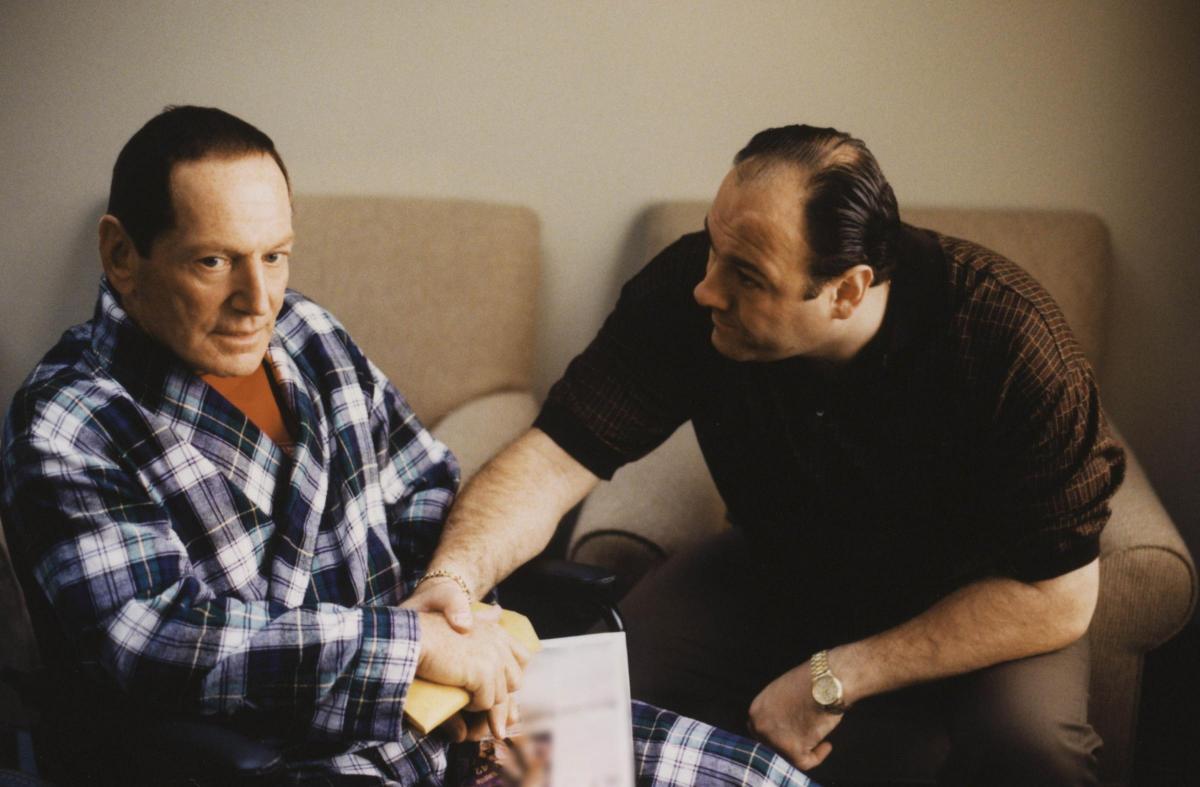 No details have been revealed regarding his cause of death as of writing this article.

His Sopranos co-star Michael Imperioli who portrayed the character of Christopher Moltisanti in the HBO drama confirmed his death.

Taking to his Instagram handle, Imperioli wrote, “Our friend and colleague Paul Herman has passed away. Paulie was just a great dude. A first class storyteller and raconteur and one hell of an actor. Goodfellas, Once Upon a Time in America, The Irishman, and of course The Sopranos are some highlights.”

He said that he was glad that he could spend some time with Herman before he took his last breath. He concluded his message by writing that he would miss the actor.

“I’ll miss him. Lots of love to his family, friends, and community of actors and filmmakers”, he wrote.

Highlights of his Acting Career 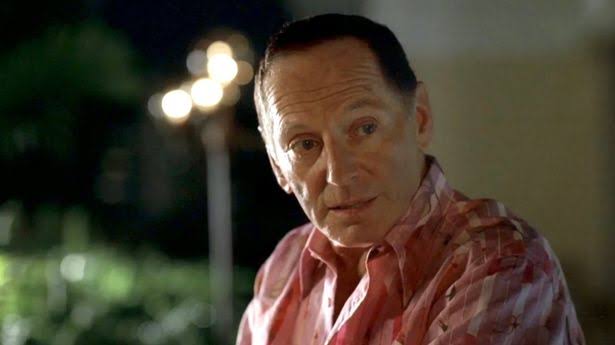 He also made appearances in numerous De Niro films like Falling in Love, Once Upon a Time in America, Little Fockers, and American Hustle.

The audience also saw the actor in movies like At Close Range, We Own The Night, Heat, Crazy Heart, Quick Change, Sleepers, Cop Land, and The Fan.

He was seen playing the manager of Jeff Bridges’ character in the 2009 film Crazy Heart.

Goodfellas was one of the most memorable movies of Herman in which we saw the actor.

Tributes to the actor on social media

After the news of his death broke, fans, friends, and fellow actors took to social media to pay their tributes to the actor.

His Goodfellas co-star Lorraine Bracco paid tributes to the late actor on social media by writing, “‘The one and only. A loving soul with a great sense of humor, Paulie Herman. REST IN PEACE.”

Actress Demi Mazar who started her career by featuring alongside Herman in Goodfellas also remembered the late actor and shared her long history with the actor. 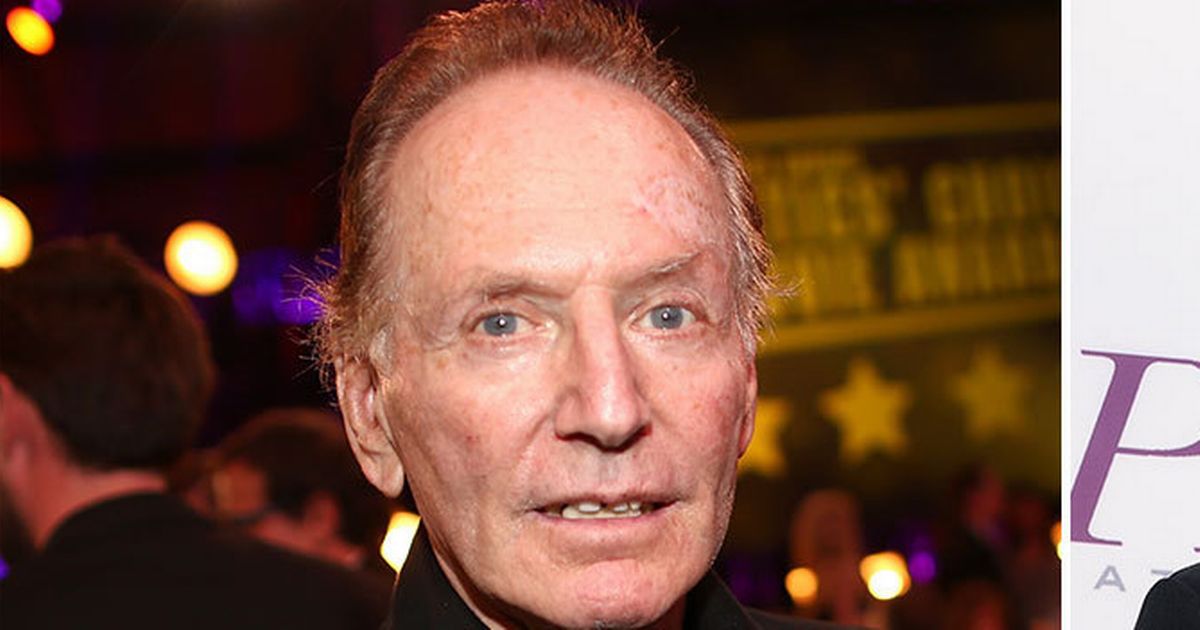 Taking to Imperioli’s tribute, she wrote, “Noooooo!!! Oh no.” She further added, “I have such a long history with Paulie since the early 80’s” by adding a series of sad emojis.

He used to run the Columbus Cafe in the 1990s along with his brother Charlie.

The cafe whose location was across Lincoln Center was frequently visited by actors, ballet dancers, gangsters, and FBI and DEA agents. Herman also owned little ownership in the cafe by having a small stake in it.