Helen Slayton-Hughes, known for her role as Ethel Beavers in NBC’s Parks and Recreation, has passed away at the age of 92. The actress died in her sleep on December 7, her family has confirmed. The official cause of her death has not been revealed as of now; however, her family has mentioned that she had been in pain for a long time.

Slayton-Hughes made her acting debut with the film Mafia on the Bounty in 1980, when she was 50 years old. She then went on to be a part of a number of acclaimed films and television shows. Read on to know more about her life and career. 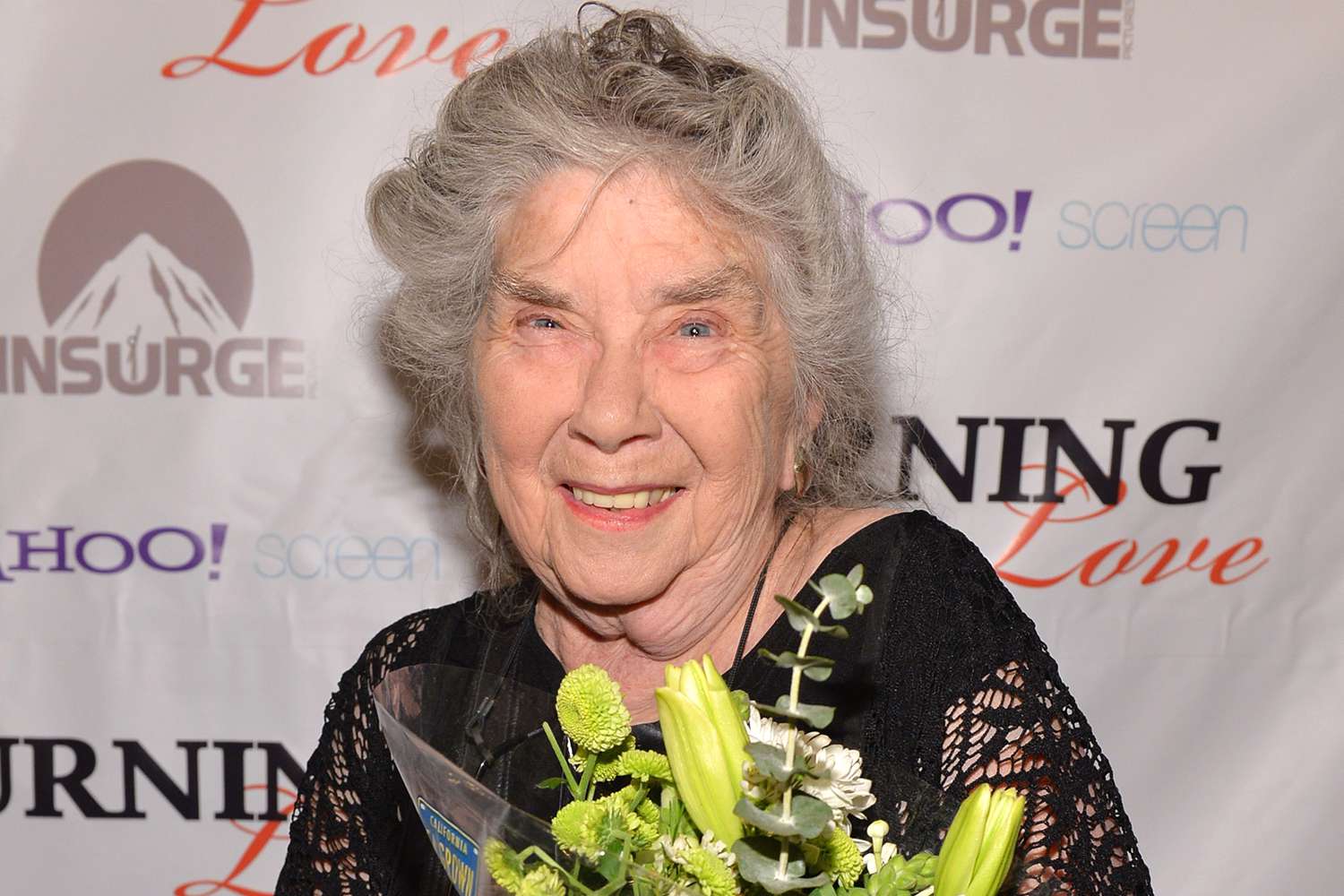 Helen Slayton-Hughes Passes Away at 92

Slayton-Hughes’ family confirmed her demise with a statement on her official Facebook page: “To the friends and fans of our beloved Helen, Helen passed away last night. Her pain has ended but her fierce spirit lives on. Thank you for the love and support of her and her work. Rest sweet one.…”

The announcement was accompanied by a video featuring some snippets from the late actress’ career. The message in the video read, “To our beloved Helen…you always made us laugh. Thank you for the love and laughter. You inspired us all by living your dream until the end. Rest now, our sweet Helen.” 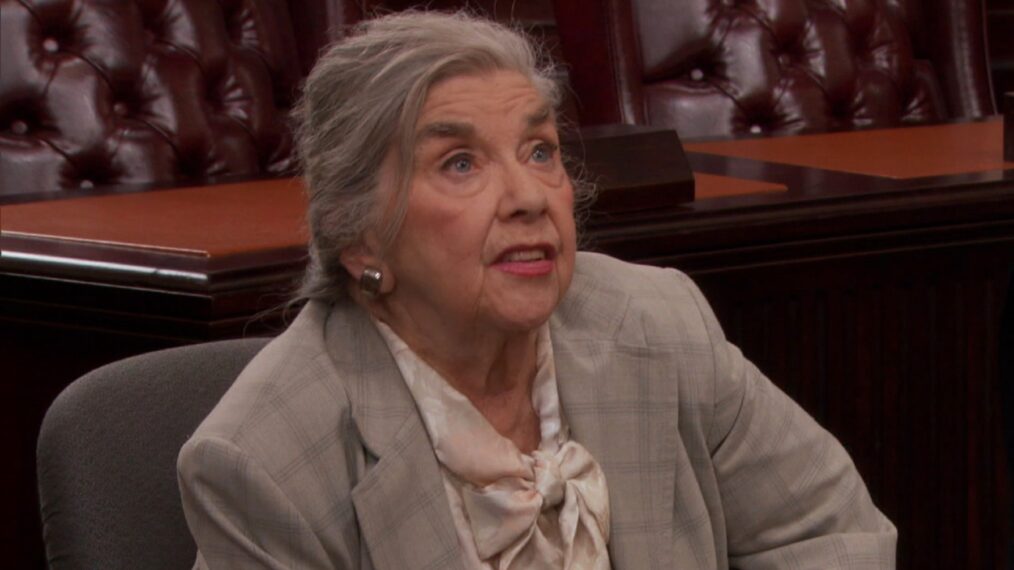 “We know the laughter will continue wherever you are.” The video also featured some iconic quotes by Helen, including, “The universe is getting ready for a big project: preparing for my departure.”

Helen was born in 1930 in New Jersey and made her Hollywood debut at the age of 50 in 1980. She appeared in a number of films, including, Shoot the Moon, Hesher, Good Night and Good Luck, and Crazy on the Outside. 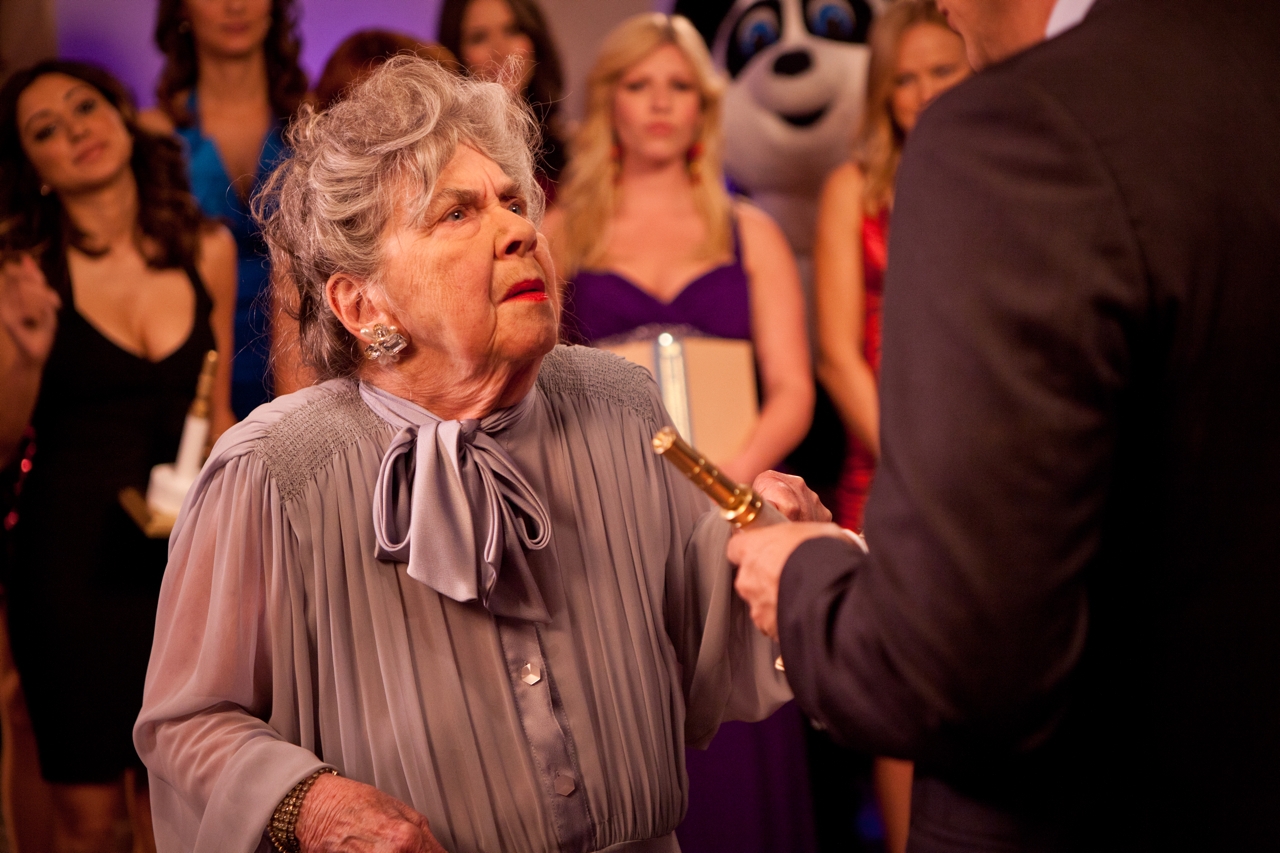 Her most memorable role came in the form of Ethel Beavers, a cranky court stenographer, in the NBC comedy Parks and Recreation. She has also appeared in several other TV shows, mostly in comic roles. Her television credits include New Girl, That’s So Raven, Brooklyn Nine-Nine, Fresh Off the Boat, and Burning Love.

As soon as the news of Helen’s death came out, fans started paying tributes to her for making them laugh with her performances. “Oh that’s so heartbreaking… I’m so sorry to hear this. She was such a wonderful person and actress. I first knew of her as Ethel Beavers, and she brought so much laughter to my home through that,” wrote a fan.

Another commented, “I’m so sorry to hear that. We named our dog Ethel Beavers because we loved the character, and I was always excited to see Helen in other things.” 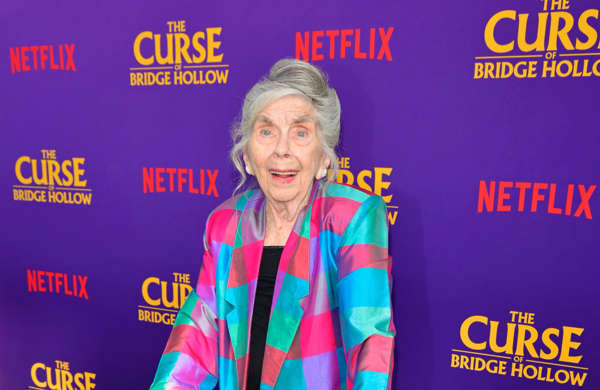 A third one wrote, “I became a fan of Helen later in her life following her role in Parks and Rec. Helen brought a lot of light and laughter to the world and will be deeply missed. thinking of Helen’s family in this sad time.”

Our condolences to Helen Slayton-Hughes’ family and friends. May her soul rest in peace!