The Palm Springs International Film Festival that was scheduled to be held in Palm Springs, California for 2022 has been canceled owing to rising COVID-19 cases in the United States. 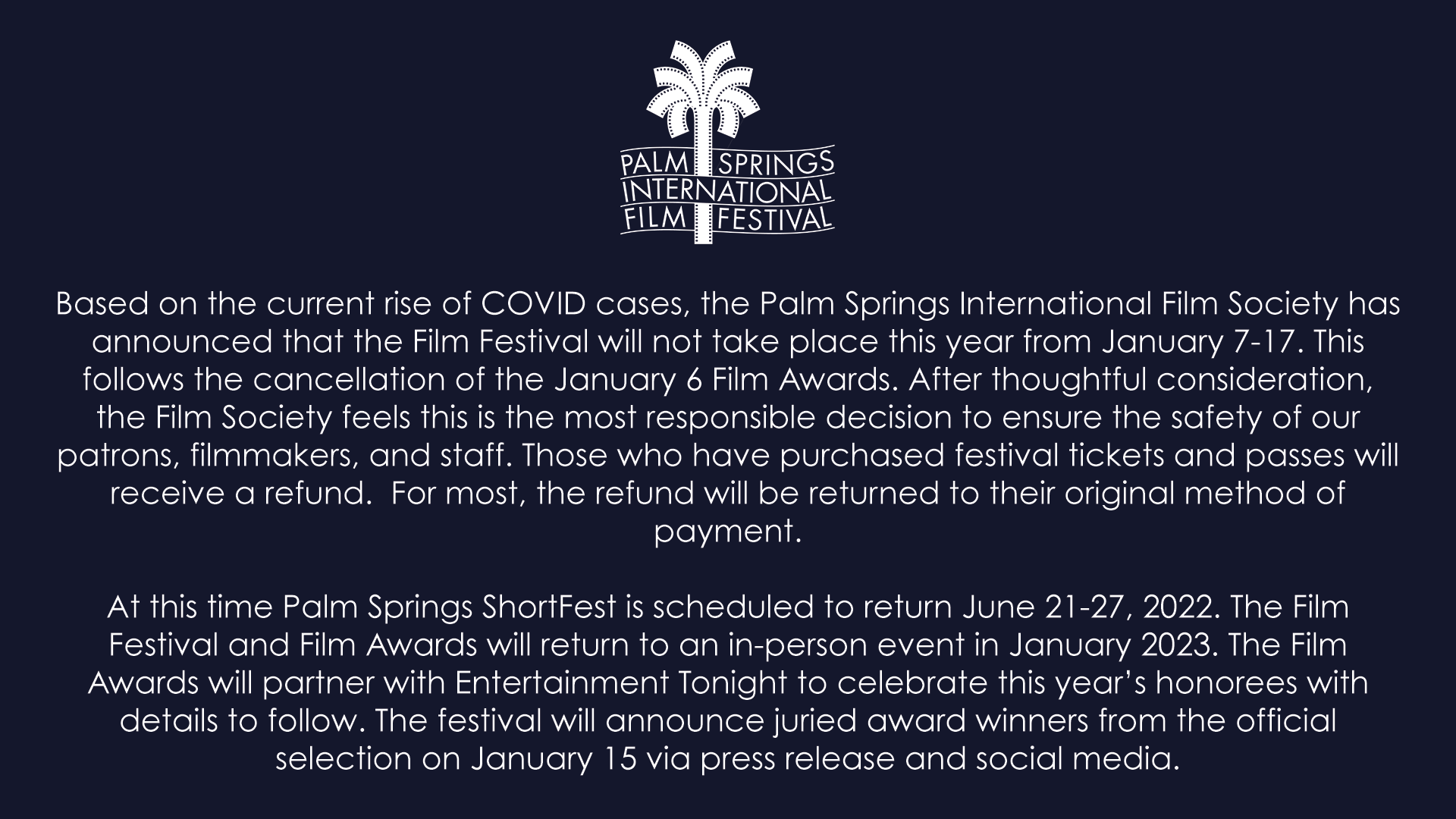 This is the second time in a row that the film festival has been called off due to COVID-19 concerns.

Orgarnizers of the film festival made the announcement in its statement on December 29 (Wednesday). The statement said that they have canceled the next year’s event due to the current situation of rising COVID cases. 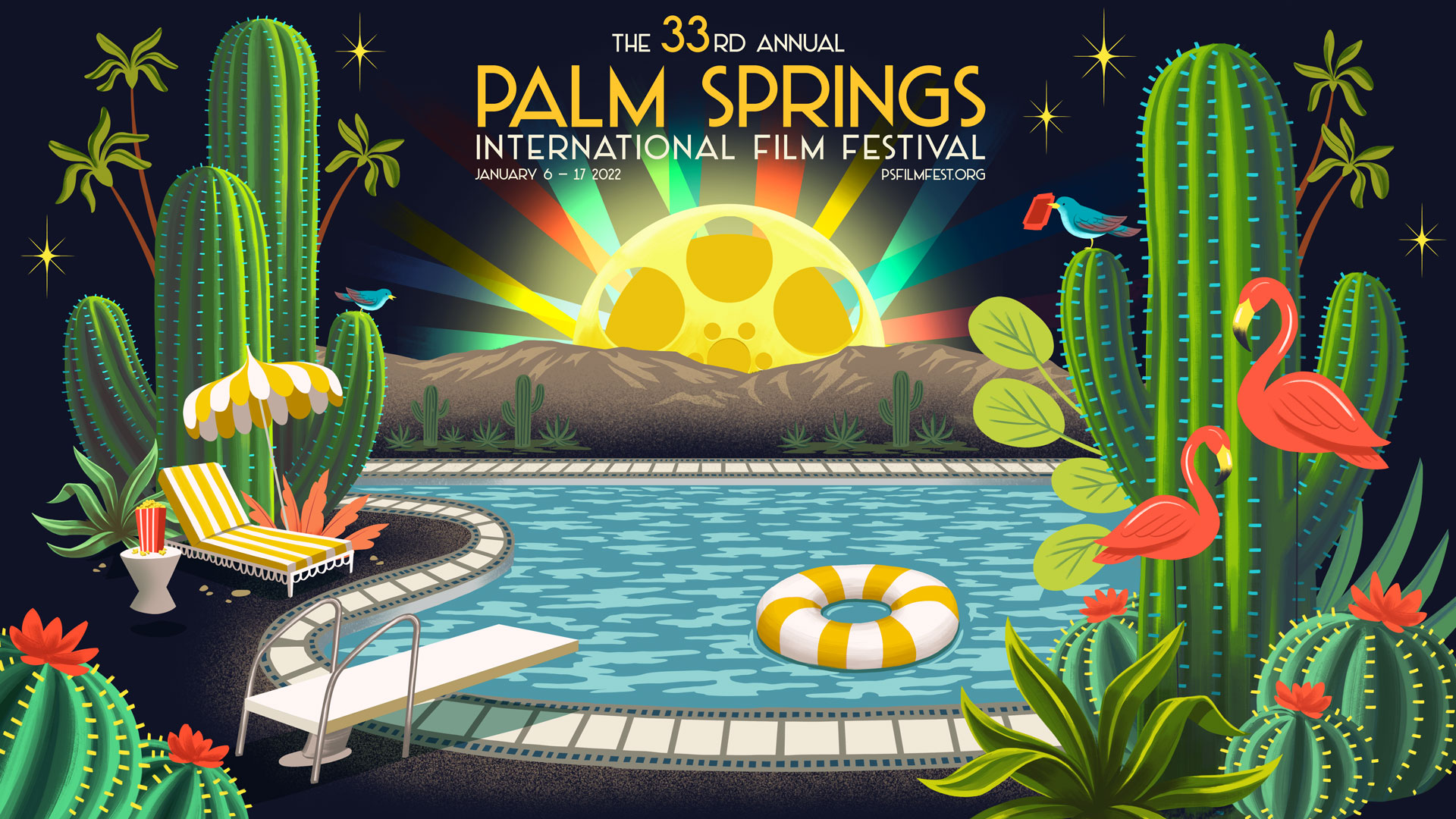 The statement read, “Based on the current rise of COVID cases, the Palm Springs International Film Society has announced that the Film Festival will not take place this year from January 7-17. This follows the cancellation of the January 6 Film Awards.”

It added, “After thoughtful consideration, the Film Society feels this is the most responsible decision to ensure the safety of our patrons, filmmakers, and staff.”

The statement further read, “Like you, we love film and believe it has the power to change minds and lives, to bring us closer together.”

Based on the current rise of COVID cases, the Palm Springs International Film Society has announced that the Film Festival will not take place this year from January 7-17. pic.twitter.com/6kmVdGW0Qh

“We are deeply saddened that we can’t do that physically in Palm Springs but we know we’ll have another chance. We strongly believe in the shared experience of watching films in theaters and will not be mounting a virtual alternative,” the organizers further said in their statement while announcing the cancelation of the Palm Springs International Film Festival 2022.

The film fest which was originally scheduled to be held from January 7-17, 2022 follows the cancelation of the Palm Springs Film Awards that were set to be held on January 6, 2022. 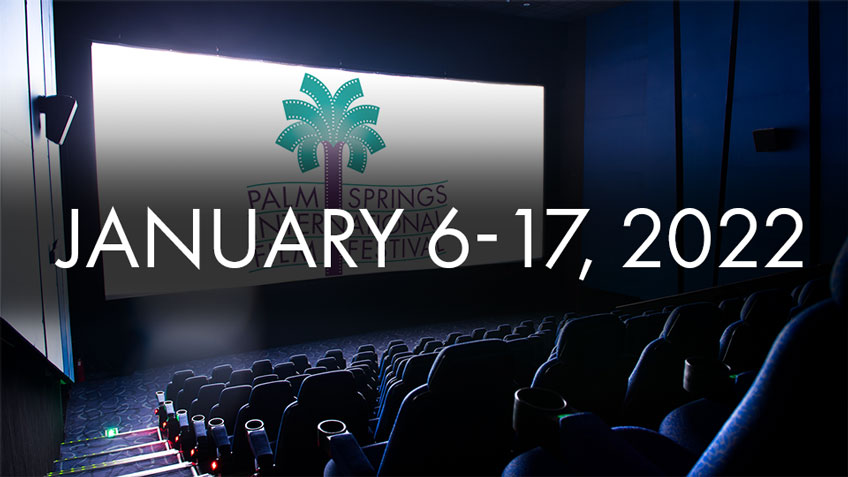 According to the statement shared by the organizers, the Palm Springs ShortFest is expected to return from June 21-27, 2022. Also, it has been announced that the Film Festival and Film Awards will make a comeback by having an in-person event in January 2023.

The juried award winners from the official selection will be announced by the Film fest on 15th January via press release and social media.

There has been a huge rise in the COVID-19 cases in the US recently. On average, over 265,000 cases per day have been recorded in the US which is at the highest level. This surge is driven to a large extent by the much contagious omicron variant.

Due to the COVID-19 and Omicron fears, a number of scheduled events and shows have been canceled in the last couple of weeks in the US.