Gabe Erales was announced as the winner of Top Chef 18, Bravo’s cooking competition which took place in Portland, Oregon on Thursday, July 1. However, this victory of Erales turned out to be a controversy in no time. The Top Chef host Padma Lakshmi has now called for an investigation into the Chef’s past behavior.

The whole episode started after Gabe Erales was honored with the hat of the Top Chef Season 18 on Thursday night. No sooner than Erales emerged as the winner of the popular cooking competition, social media users started sharing news that the Chef has been removed from Austin restaurant Comedor in December 2020.  According to the co-owners, Erales was fired over alleged repeated policy violations. As per Austin Chronicle, the co-owners then stated he was fired because of “repeated violation of our policies and for behavior in conflict with our values.” 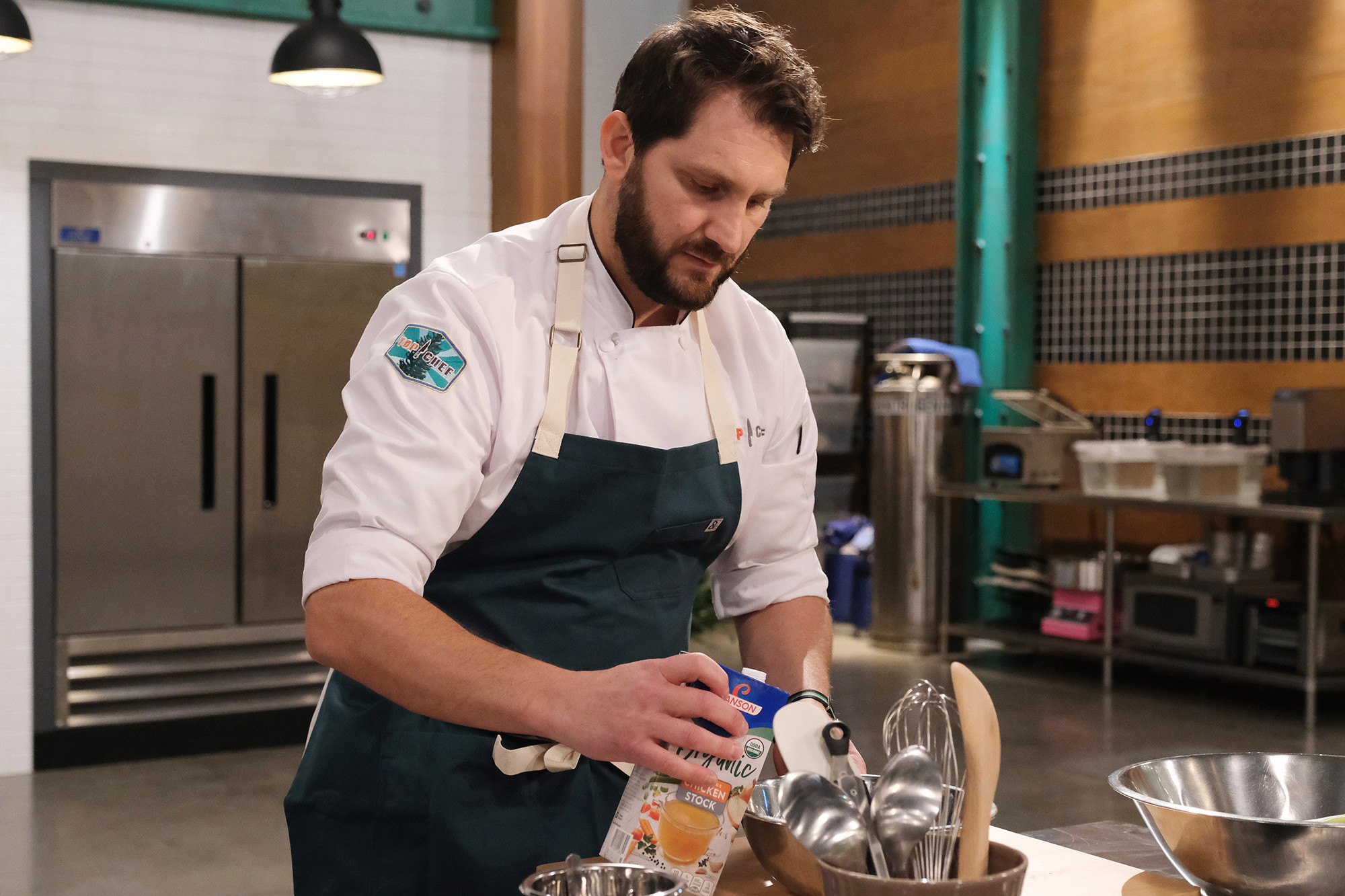 Last year in December, Eater Austen reported that Erales was fired from his duties as the executive chef of Comedor, a high-end Mexican restaurant. Following an email from both chef and partner Philip Speer of the restaurant, Erales was fired for violation of their policies and his misconduct. No clarification emerged at that time.

However, on Friday, the Austin American-Statesman stated that Erales was removed as he cut the hours of an employee and also that he had a sexual relationship with her. Not just that he tried having inappropriate communication with her after the end of their relationship.

“After I returned from ‘Top Chef,’ I made some business decisions as a manager that affected this employee and were found to be discriminatory and I realized that those were bad decisions,” Erales said in his statement. “I’ve spent the last six months really reflecting on these mistakes and taking the necessary steps to be a better husband, a father, a chef and a leader, through therapy, through spirituality.” 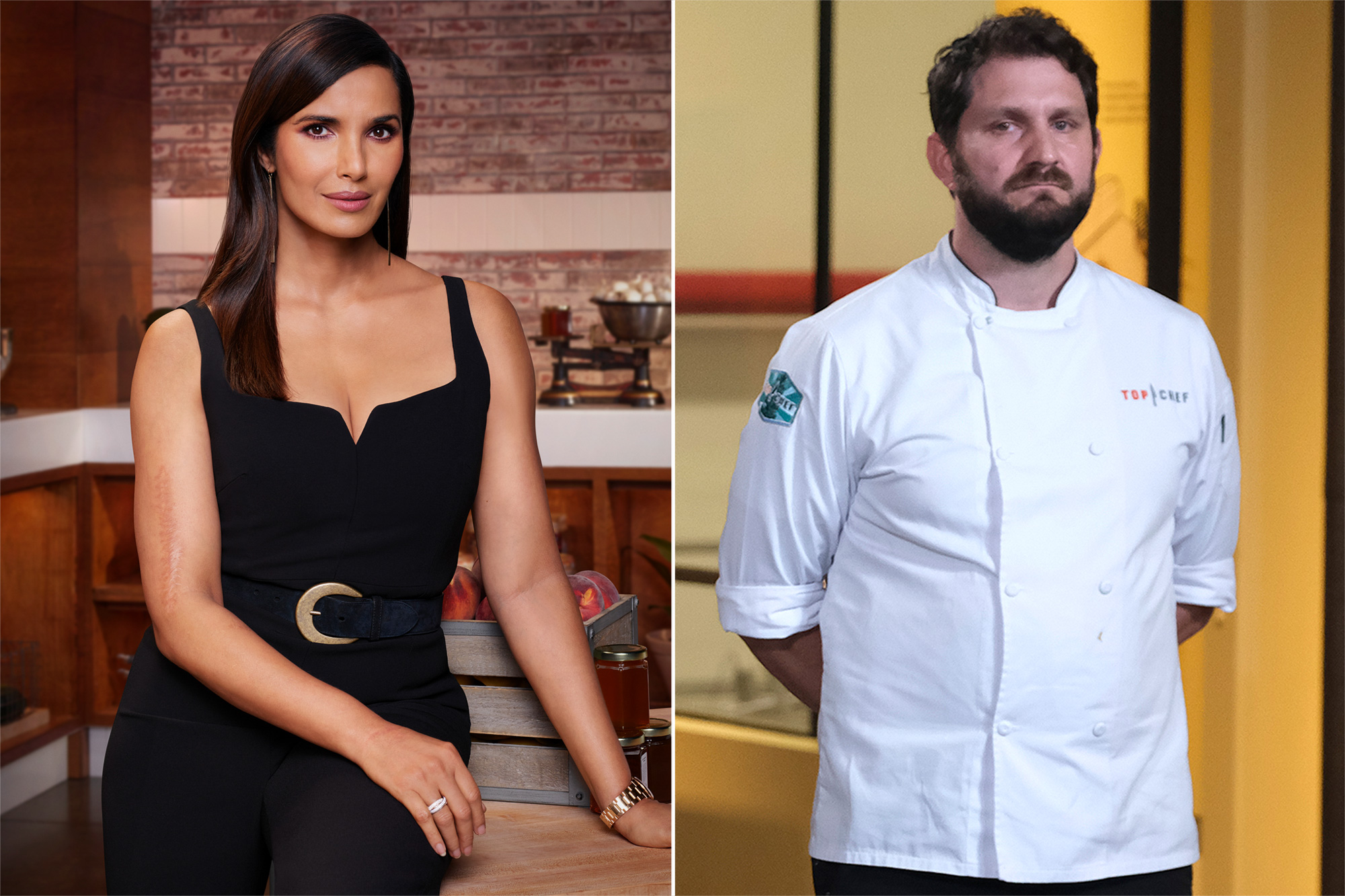 Amid all these rumors, Lakshmi also took to her Twitter handle and responded by writing, “As someone who has been sexually harassed, this topic is a serious one and merits openness. We filmed Top Chef in October of last year & were not aware of the allegations now coming out about Gabe. This should be investigated & the network should consider its best action.”

As someone who has been sexually harassed, this topic is a serious one and merits openness.

We filmed Top Chef in October of last year & were not aware of the allegations now coming out about Gabe.

This should be investigated & the network should consider its best action.

She continued with a follow-up tweet by adding, “To be clear, no one has alleged sexual harassment on the record or otherwise to Bravo/Top Chef and we judges didn’t have any indication of inappropriate behavior from Gabe during his time on set.”

Gabe Erales won the Top Chef 18 title by leaving behind chefs Dawn Burrell of Houston and Shota Nakajima of Seattle as the runner-ups. Also, Gabe Erales is the first-ever Mexican contestant who has been crowned as the Top Chef.