The Marry Me actor Owen Wilson had the rims and tires stolen off his Tesla while his car was parked right outside his Santa Monica, California home. Continue reading to know more about the robbery. 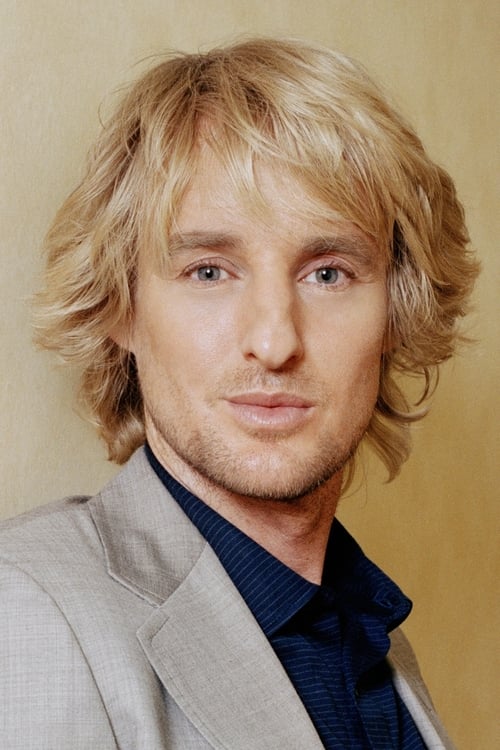 Owen Wilson had rims and tires stolen off his Tesla

Not long ago, the American actor walked out of his house in Santa Monica, California and there was a surprise waiting for him outside the home. As per the reports of TMZ, when Owen stepped out of his house on Sunday, he found out that the wheels and rims of his car were missing.

This will surely turn out to be expensive for Owen. According to the police sources, the anticipated cost to replace everything will be somewhat around $4,000. He realized that his Tesla did not have any rims and tires on Sunday morning. The police authorities are going through the surveillance footage to catch a glimpse of the suspected thief or thieves involved in the whole incident. As of now, no arrests have been made by the police. As per the media outlet, nowadays these types of crimes have become very common in the beachfront city.

When did Owen Wilson come into the limelight?

Owen made his acting debut with the movie Bottle Rocket in the year 1996. Soon afterward, he penned down the script of two films with Wes Anderson, Rushmore, and The Royal Tenenbaums. They even bagged an Oscar nomination for Best Original Screenplay.

The 53-year-old played a few supporting roles in action films like Anaconda and   Armageddon and the horror film The Haunting. He did two dramatic roles as well including Nicky in Permanent Midnight, and the lead role (as a serial killer) in The Minus Man. Wilson was romantically linked to the US government official Jade Duell back in the day. She has worked as a police officer as well as for the department of homeland security. The two of them welcomed their first child, a baby boy in January of 2011. Their whirlwind romance came to an end later that year.

Then, Owen moved on in his life and he was rumored to be dating personal trainer Caroline Lindqvist the two seemed to be going quite strong and he fathered his second son with the trainer. His second baby joined him earthside in January 2014. The Marley & Me actor had his third child in October 2018 with ex-girlfriend Varunie Vongsvirates. He has never been married despite having many relationships.

We hope that the police authorities find the thief in Owen’s case at the earliest. Don’t forget to stay tuned with us for the latest updates from the world of showbiz.