William Hurt, an Academy Award-winning American actor, who gained recognition for his roles in movies like Kiss of the Spider Woman, The Big Chill, and Broadcast News, passed away on Sunday, 13th March. He was 71. His son, Will, confirmed his death saying he died on Sunday of natural causes. 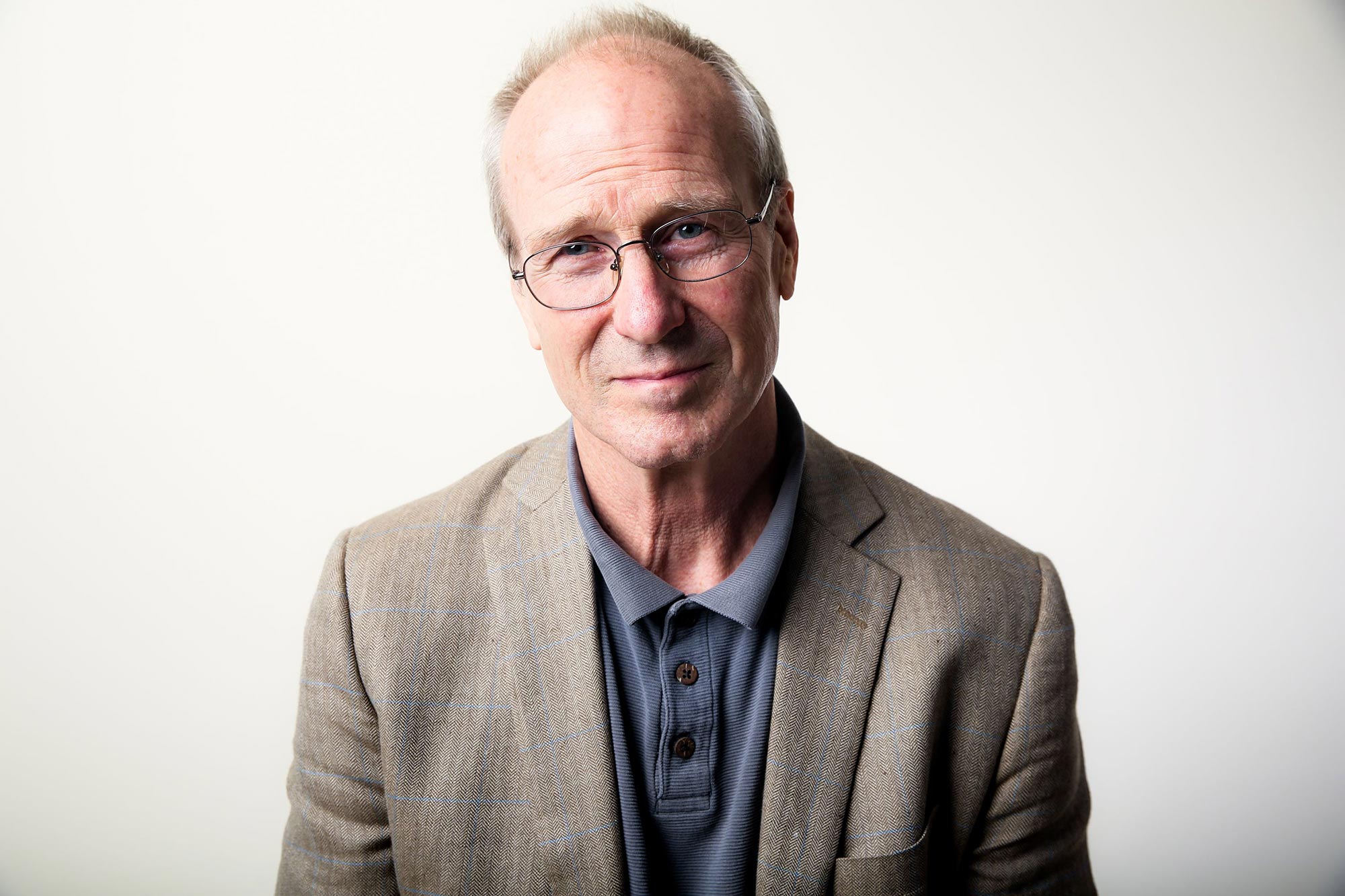 Will released a statement saying, “It is with great sadness that the Hurt family mourns the passing of William Hurt, beloved father and Oscar winning actor, on March 13, 2022, one week before his 72nd birthday. He died peacefully, among family, of natural causes. The family requests privacy at this time.”

Hurt was earlier diagnosed with terminal prostate cancer that has spread to the bone. He was undergoing treatment in hospital. However, his son has not disclosed if the cause of Hurt’s death was the disease. 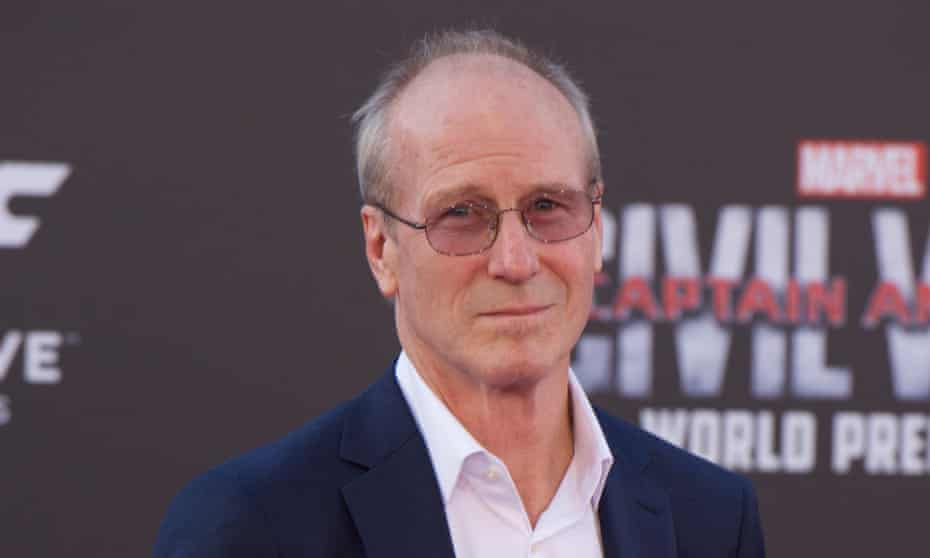 In a career spanning more than four decades, Hurt was nominated three times for an Academy Award and won the award for Kiss of the Spider Woman released in the year 1985.

He made his debut in the 1980s Paddy Chayefsky-scripted science fiction horror movie “Altered States” as a psychopathologist studying schizophrenia.

He has been a very popular actor in the Marvel Cinematic Universe where he portrayed the role of General Thaddeus Ross.

Marvel Studios remembered William Hurt by taking to its Twitter page and paid tributes to the great actor by writing, “Rest In Peace to an amazing talent William Hurt, beloved Thaddeus “Thunderbolt” Ross in our Marvel Cinematic Universe.” 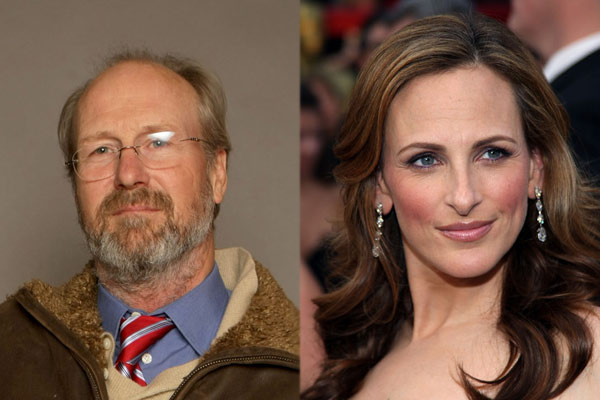 56-year old actress Marlee Matlin who dated Hurt for more than two years gave a lukewarm reaction when the news of the actor’s death broke on 13th March. As she graced the red carpet at the Critics Choice Awards on Sunday, the CODA star was asked by ET about her Ex.

She said, “We’ve lost a really great actor and working with him on set in Children of a Lesser God will always be something I remember very fondly. He taught me a great deal as an actor and he was one-of-a-kind.”

The Oscar-winning actress, who first met Hurt on the set of “Children of a Lesser God”, had accused him of sexual, physical, and emotional abuse. She narrated her story in her book “I’ll Scream Later” released in the year 2009. 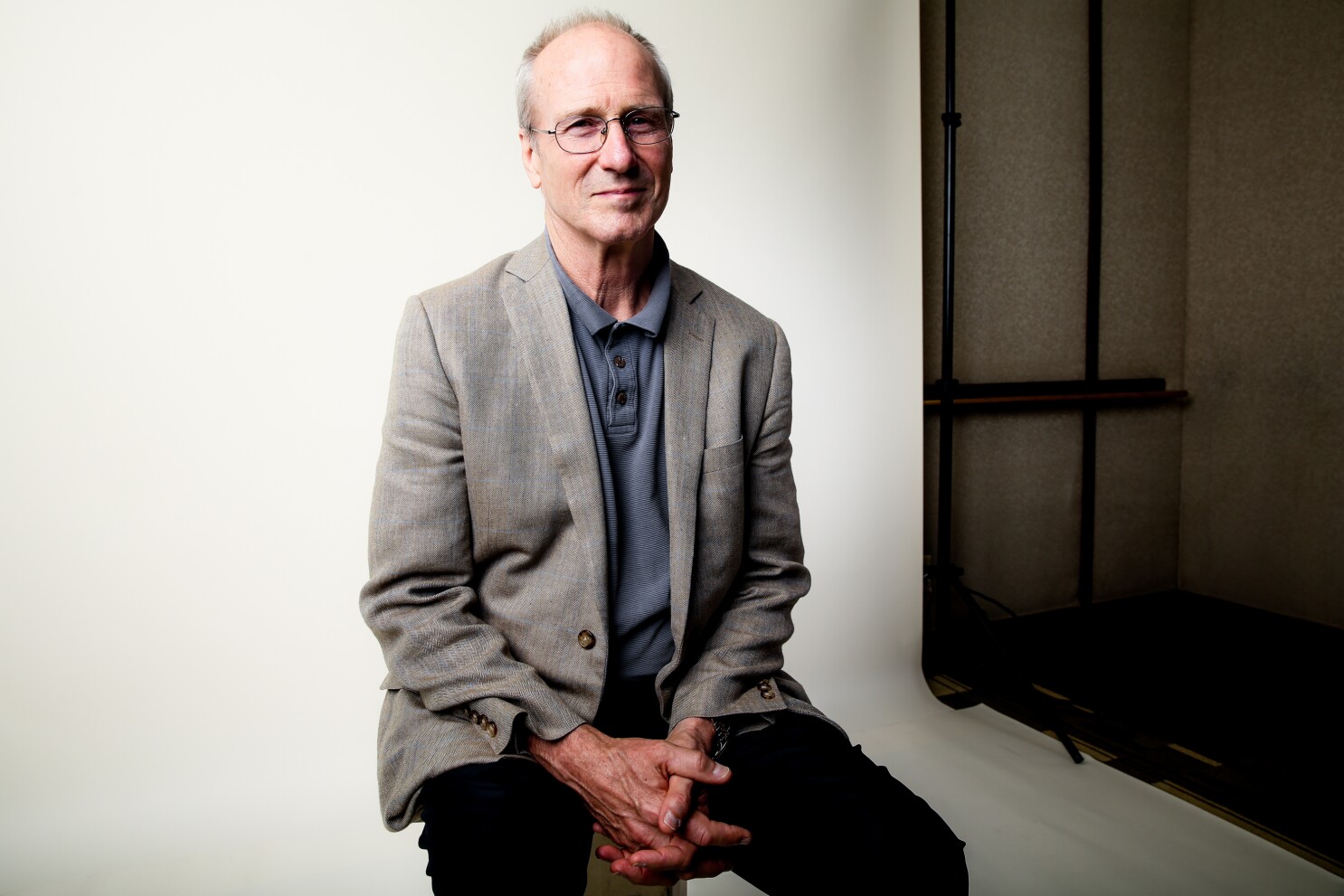 Actress Jean Smart mourned the loss of Hurt and recollected the time when she met him in their early 20s.

She said, “I just found out about 5 minutes ago and I’m crushed. We met in our early 20s in the Oregon Shakespeare Festival and I admired him a lot and I’m very sad. He was very talented”.

William is survived by four children. His family members have not disclosed details pertaining to his memorial as of now.