Former Senator of Utah and American attorney Orrin Hatch passed away on 23rd April in Salt Lake City. The longest-serving Republican senator in the history of US politics died at the age of 88. 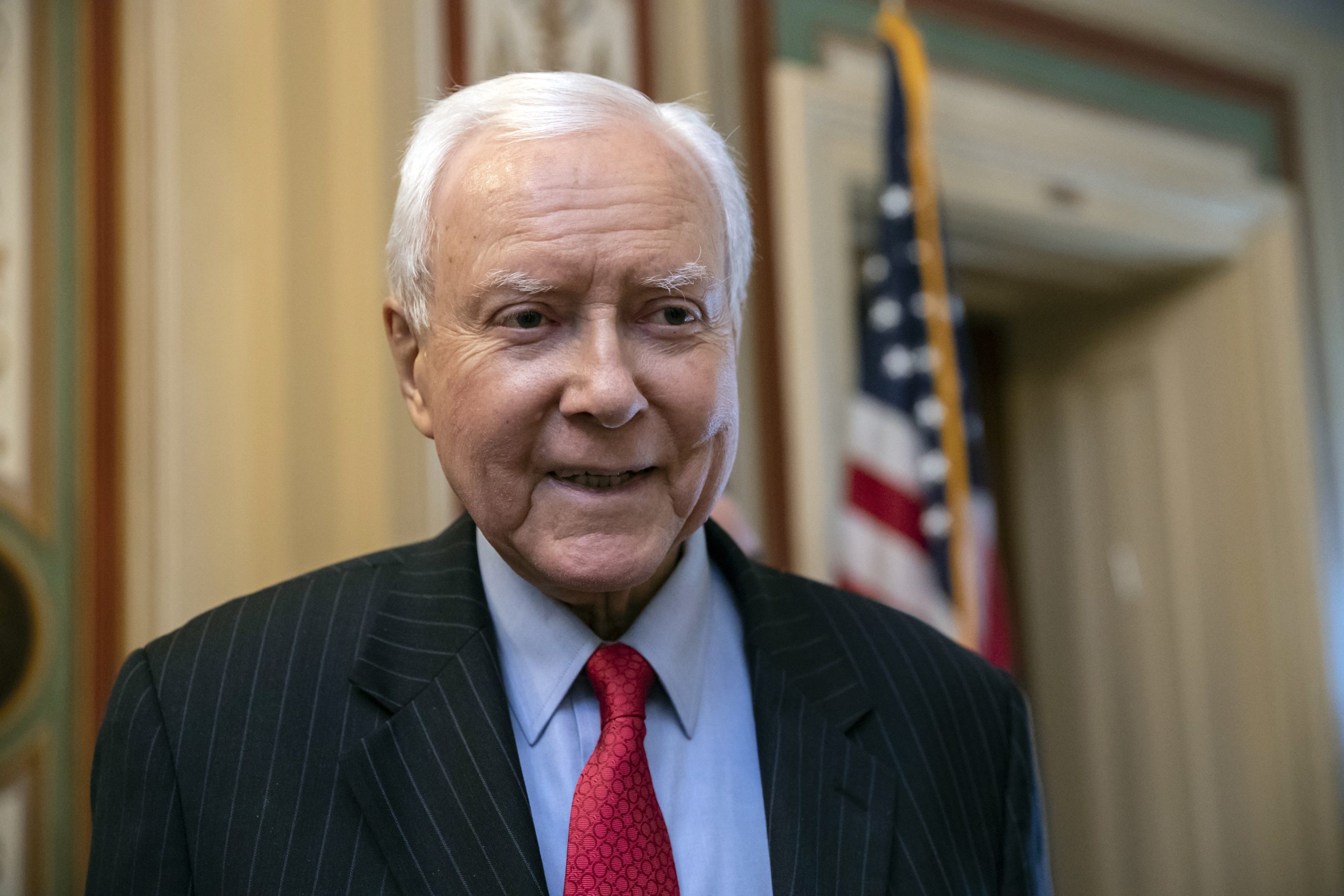 Hatch served in the chamber for more than four decades from 1977 to 2019. His death was confirmed by the Hatch Foundation, however, the cause of his death was not disclosed.

A. Scott Anderson, chairman of the Hatch Foundation said, “A man of wisdom, kindness, character, and compassion, Orrin G. Hatch was everything a United States Senator should be. He exemplified a generation of lawmakers brought up on the principles of comity and compromise, and he embodied those principles better than anyone. In a nation divided, Orrin Hatch helped show us a better way by forging meaningful friendships on both sides of the aisle.” 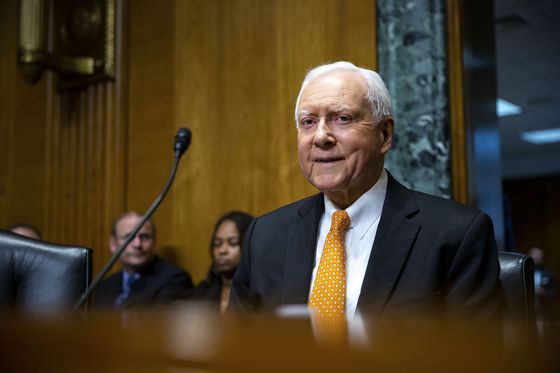 Hatch was in favor of reducing corporate tax cuts, limited government, deregulation, and military spending during his tenure in office. He was consistent in his stand against gay rights, abortion, and stricter gun laws.

During the Trump administration, Hatch brought in the 2017 Tax Cuts and Job Act during his role as the ranking Republican on the Senate finance committee. It was considered to be one of the biggest tax code changes in the last 30 years.

Criticism of his work

He was criticized not only for granting favors to multi-national corporations and wealthy individuals but also for assisting the then- US President Donald Trump dismantle the Bears Ears and the Grand Staircase-Escalante national monuments in Utah.

Former President Trump requested him to continue in Washington before Hatch’s retirement announcement. At an event held in Utah, Trump called Hatch “a true fighter” in 2017. 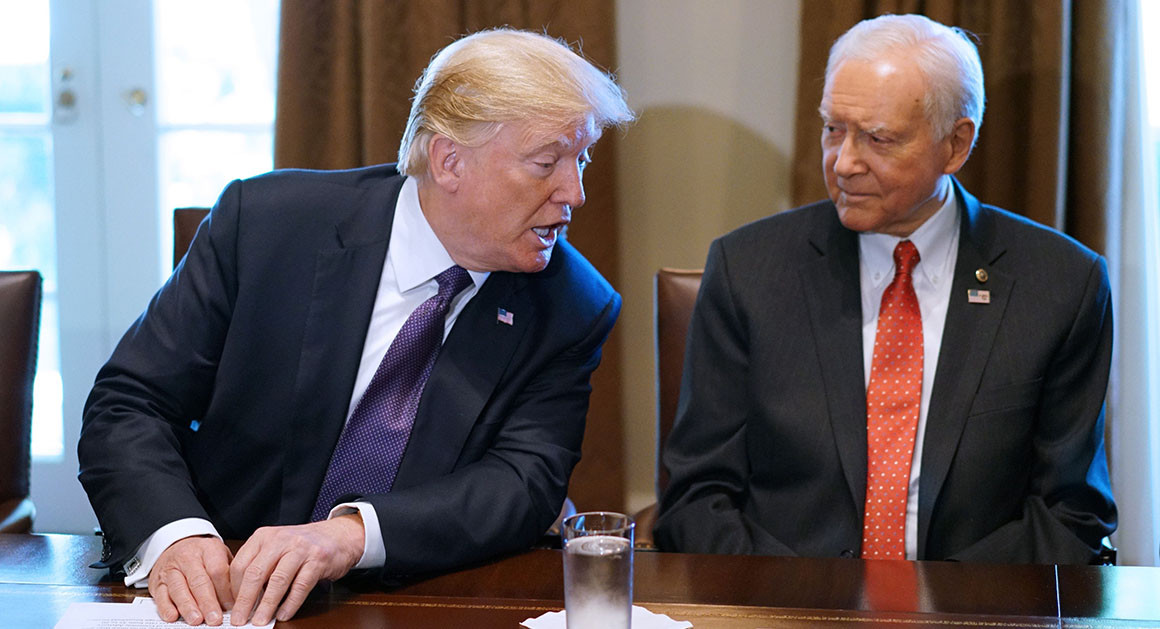 In Dec 2018, Hatch said during a farewell speech on the Senate floor, “My heart is heavy because it aches for the times when we actually lived up to our reputation as the world’s greatest deliberative body. It longs for the days in which Democrats and Republicans would meet on the middle ground rather than retreat to partisan trenches.”

Hatch has worked with seven US Presidents and worked with nine Senate majority leaders in his political career spanning more than five decades. He served in many important positions like chairman of the Senate Labor and Human Resources Committee, Senate Judiciary Committee, and the Senate Finance Committee during his tenure in office.

Trump paid tributes to the former politician in a statement posted by his spokesperson Liz Harrington on Twitter, “I want to extend my deepest condolences to the family of the great Senator Orrin Hatch, his wife Elaine, and his six children. Orrin was a true warrior for our Country, for liberty, and for his beloved state of Utah”.

“I want to extend my deepest condolences to the family of the great Senator Orrin Hatch, his wife Elaine, and his six children. Orrin was a true warrior for our Country, for liberty, and for his beloved state of Utah. He was as wise as he was kind, and as tough as he was smart— pic.twitter.com/fgOt0rYp37

Hatch tried for the Republican presidential nomination in 2000 but was not successful as he lost to former President George W. Bush.

Hatch was born in the year 1934 in Homestead, Pennsylvania. He had eight siblings. He grew up in poverty in a poor mill town located on the outskirts of Pittsburgh. The loss of his brother Jesse at an early age during the Second World War II has had a profound impact on him. Hatch was a prolific writer of religious music.

He studied at Brigham Young University and earned a bachelor’s degree in history in the year 1959. Hatch then went for further studies and received a J.D. degree from the University of Pittsburgh School of Law in 1962. In the late 1960s, Hatch relocated to Utah where he practiced law. 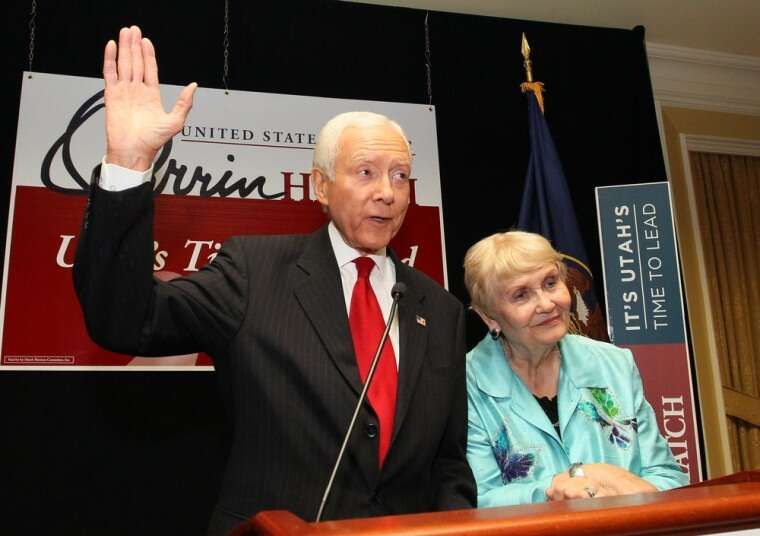 Hatch and Elaine Hansen tied the knot on August 28, 1957. The couple shared six children together.

Hatch is survived by his wife, Elaine, and their six children.