The arrest of Orlando Brown on Thursday was connected to misdemeanor domestic violence charges.

A call was received by Lima Police Department about a fight that was in progress, and they were able to apprehend the “That’s So Raven” alum. 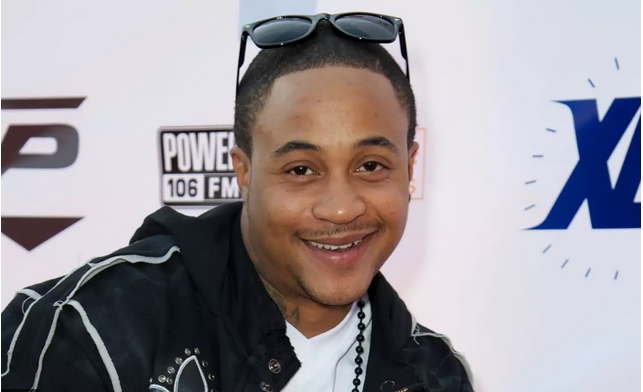 He Was Accused Of Misdemeanor Domestic Violence

The former star of That’s So Raven was arrested on a misdemeanor domestic violence charge on Thursday after allegedly armed a relative with a hammer and knife to threaten them.

The arrest report for Brown, allegedly written by police in Lima, Ohio, alleges that a relative of Brown told police they had been shocked by Brown’s behavior inside a home and he had come at him with a hammer and knife in a threatening manner, according to a relative who said he was Brown’s brother.

A relative of Orlando’s told police he believed Orlando would assault him. It has been reported that a relative of Brown, 35, agreed to let the man stay at his home for about two weeks. He did not want Brown to go into a homeless shelter because he was lost. 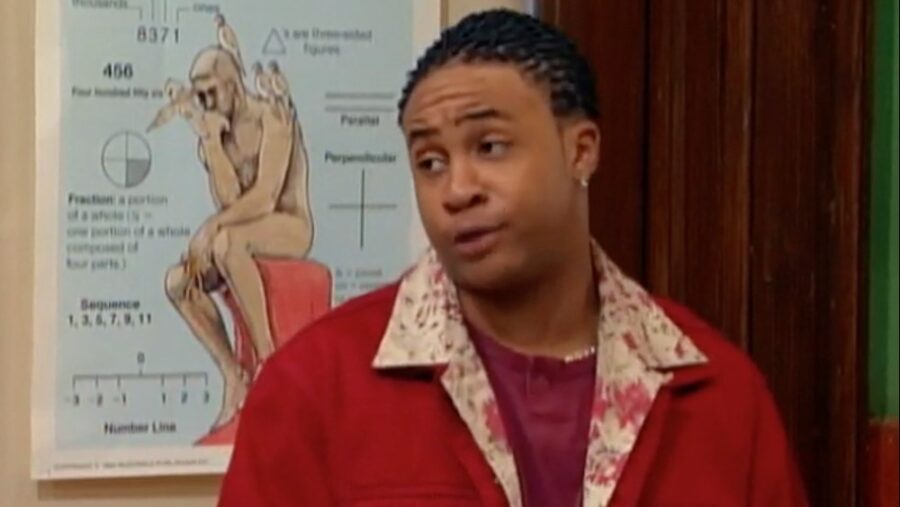 During the run of That’s So Raven, a Disney Channel sitcom and series from 2003 to 2007, Brown played Eddie Thomas, the psychic who could see the future just moments before it happened.

Over The Years, He Faced Several Difficulties

He has had several problems throughout his career, including being arrested and dealing with addiction, homelessness, and mental health issues. In addition, during the summer of 2014, a woman reported to police that he had threatened her and her daughter with death.

He was charged with domestic battery and possession of meth in 2016 following an argument with a girlfriend, during which he was taken into custody. In addition, there have been several arrests in the past few months for him, beginning with a warrant arrest in Las Vegas in 2018, followed by an arrest for felony drug possession a few months later, and his arrest again after breaking into the restaurant of a friend.

His Addiction, Mental Health Struggles, And Homelessness Were Discussed On The Dr. Phil Show

There was a lot of talk in 2018 when Brown got a large tattoo of his co-star’s face on his neck and chest, which made headlines. As a result of Brown’s frequent arrests, he appeared on The Dr. Phil Show later in the year, in which he discussed his struggles with addiction, mental health, and homelessness, as well as his many arrests during that year.

In addition, it was reported that Dr. Phil McGraw reached out to Brown’s friend and manager, Solomon Barron, for help after he kicked Brown out of his home as result of kicking Brown out of his apartment. 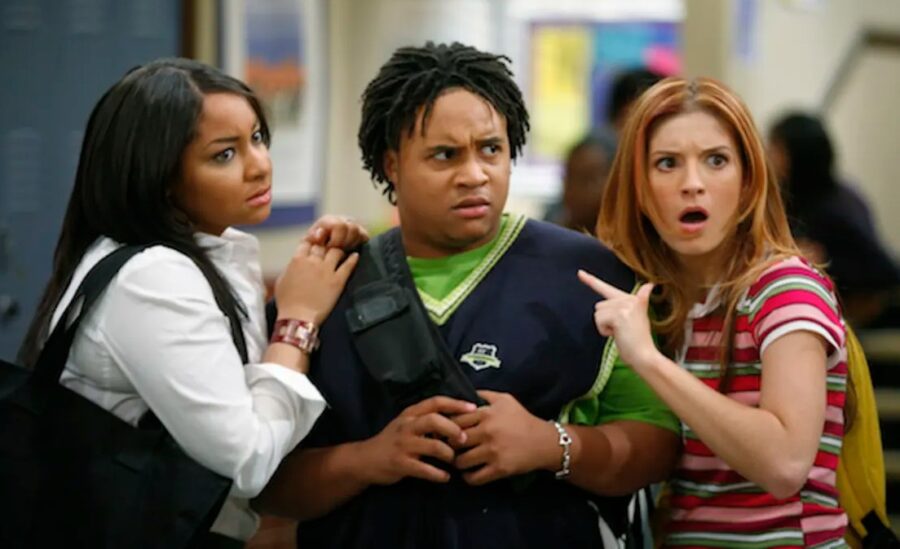 As Brown revealed on the show, he suffered from drug and alcohol addictions, including the use of crystal meth, for many years. During the week, the effects and demons that come with the help of this drug kind of took over my mind,” he said.

According to the jail records, a jail record shows that Brown is being held without bond in the Allen County jail. In the meantime, it is still being determined whether he has entered a plea or retained an attorney to represent him in the proceedings. Could you please let me know what your thoughts are on his arrest? Comment below and let us know what you think.