University of Oregon football player Spencer Webb passed away on the 13th of July after falling on rock slides and hitting his head as revealed by police officials. He was just 22 years old. 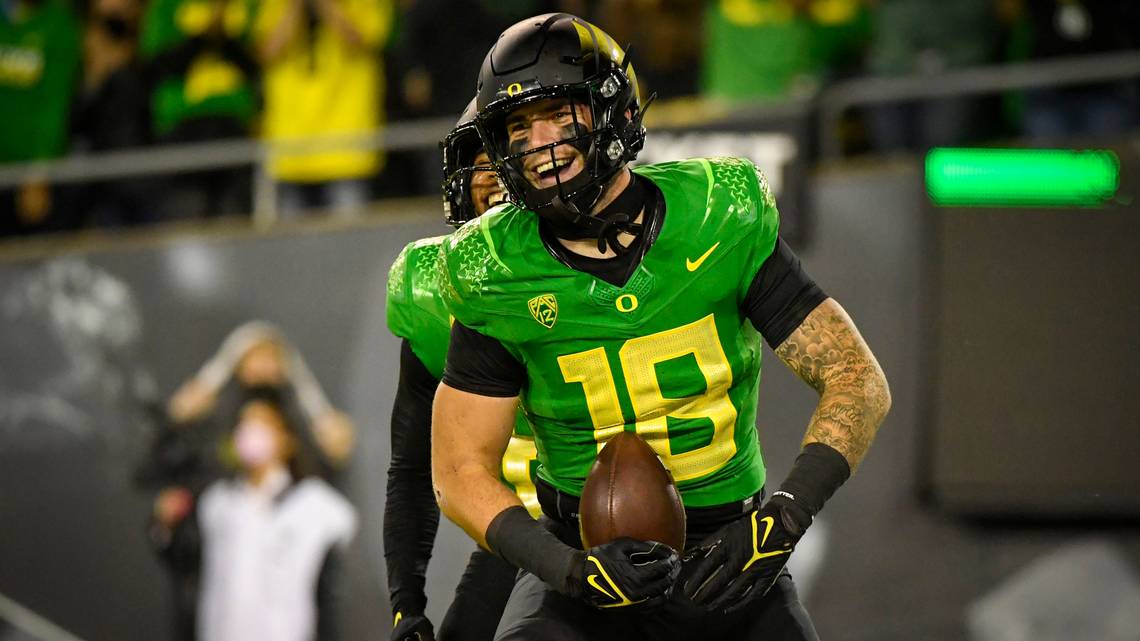 The tragic news of his death was released on the social media handle of the Lane County sheriff when the body was identified as Spencer Webb by his family members and sports coach.

Webb, who played tight end for the Ducks, met with this tragic accident on the slides west of Triangle Lake which is located about 35 miles west of Eugene, Oregon. Deputies reached the accident spot around 2:30 PM on the 13th of July. The paramedics and bystanders tried their best to revive him but their efforts did not yield any positive results as per the Lane County Sheriff’s Office.

The authorities informed that they found him “approximately 100 yards down a steep trail” and got assistance from rescue personnel to get him back to the roadway. The authorities further disclosed that they have not found any trace of foul play.

The sheriff’s office said, “There is no evidence of foul play and his death appears to be accidental”. The Sheriff’s office declined to provide further details.

The rock slide is an area with huge slabs of rock that form natural slides and get converted into mini waterfalls and connect to a swimming hole. The sheriff’s office didn’t recognize Webb, but it was Oregon head football coach Dan Lanning who confirmed his death with a tribute on Twitter. 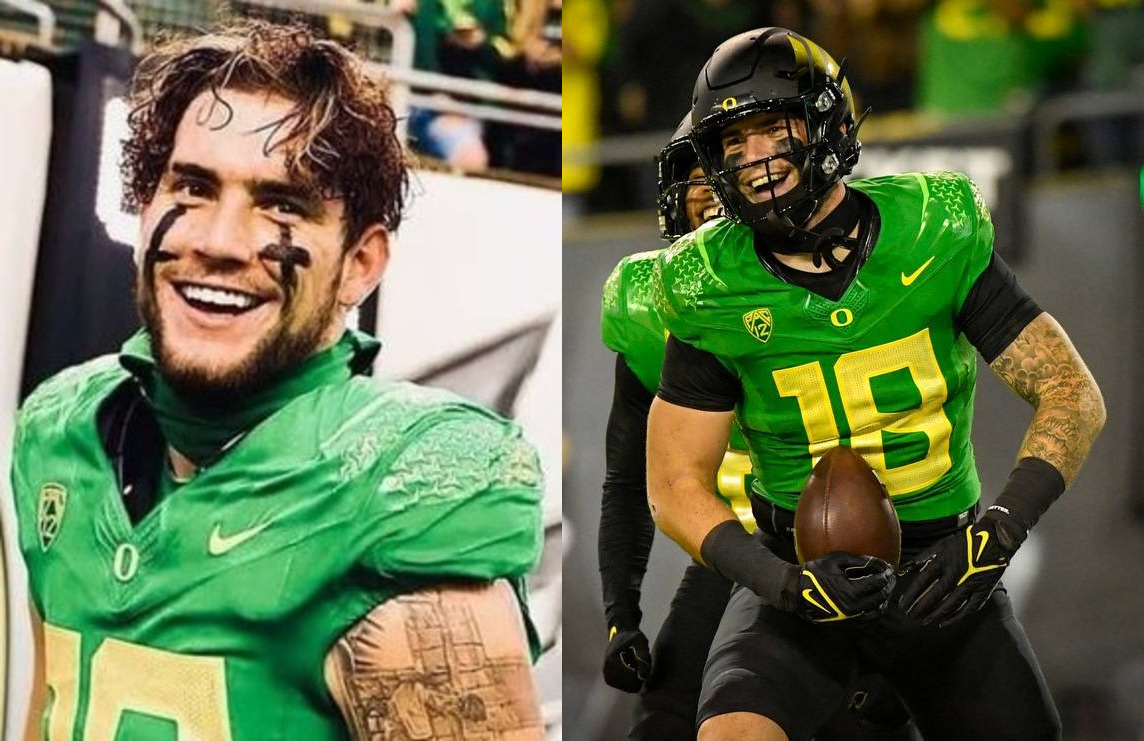 Dan tweeted, “So full of life in every moment of the day. Your smile and energy will be missed Spencer. I love you!”.

🙏 So full of life in every moment of the day. Your smile and energy will be missed Spencer. I love you!

Tributes by fans and colleagues

The tragic news of his death came as shocking news to people who knew Spencer Webb. Social media was full of condolence messages and tributes from his well-wishers and fans saying it is indeed a very sad day for not only Duck football fans but also the Sacramento community.

Chase DeMoor, who plays for the USFL’s Michigan Panthers, tweeted, “words can’t even begin to describe the pit in my heart. One of the most genuine loyal souls I ever got the privilege to call my brother. Love you Spenc. Rest easy…doing this for you now”.

Who was Spencer Webb? 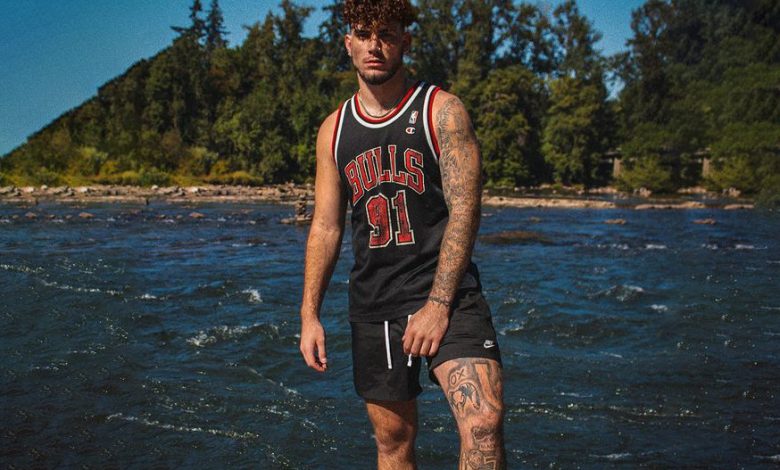 Webb was a junior player who hailed from Sacramento, California. He used football to gain his confidence back which was shattered.

Webb said in an interview in 2016, “I grew up faster than a lot of kids. I never really had a mom or dad in my life. They chose to do other things, so it’s been me and my brother (Cody Webb). I had a dream, he had a dream, and we’re making that dream happen.”

In 2018, he joined the Ducks but redshirted that season and then played just one game because of injury during the COVID-19-impacted 2020 campaign.

Stay in touch for all the latest news!