Oprah Winfrey’s father Vernon Winfrey has passed away at the age of 88 after a long battle with cancer. He died on Friday night in East Nashville, Tennessee. 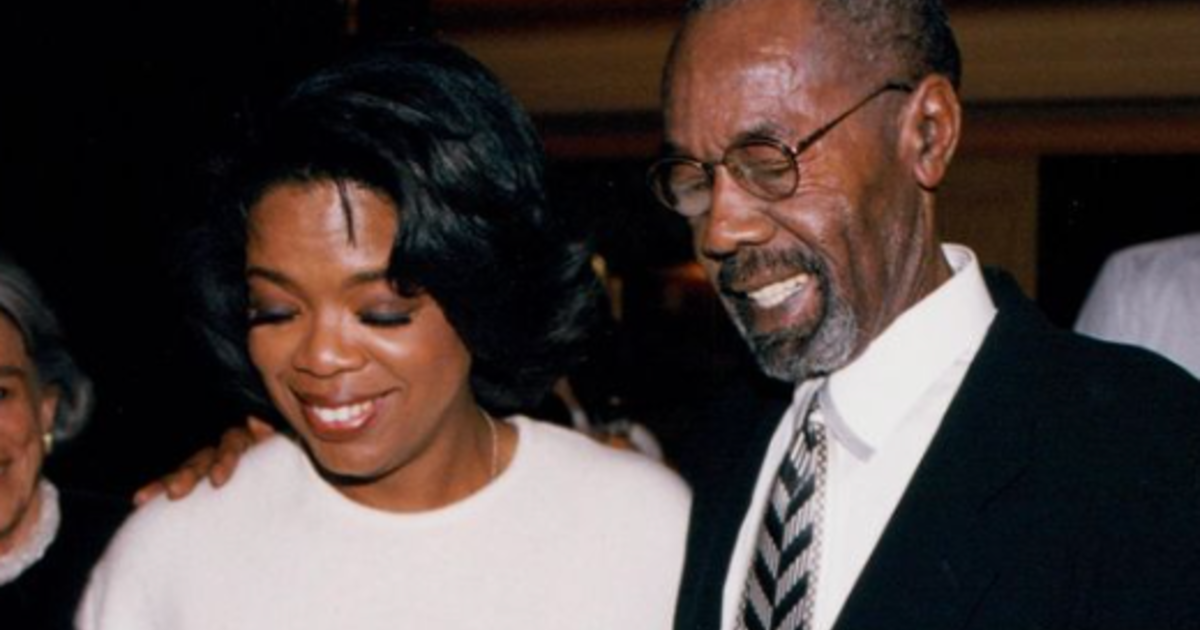 Oprah Pays Tribute to Her Father

Following the demise of her father, Oprah took to Instagram to mourn his death and also pay a tribute to him. She shared a video of her friend and singer Wintley Phipps singing a song for her father.

She captioned the post, “Less than a week ago we honored my father in his own backyard. My friend and gospel singer Wintley Phipps saluted him with song. He FELT the love and reveled in it until he could no longer speak.”

“Yesterday with family surrounding his bedside, I had the sacred honor of witnessing the man responsible for my life, take his last breath. We could feel Peace enter the room at his passing. That Peace still abides. All is well. Thank you for your prayers and good thoughts,” the caption continued.

Oprah had Surprised Him Last Week

The 68 year old TV host had visited him just last week and planned a surprise for him for the 4th of July. She organized the ‘Vernon Winfrey Appreciation Day’ on July 4, and gave the community an opportunity to thank Vernon for his services as a local businessman and a former city councilman. 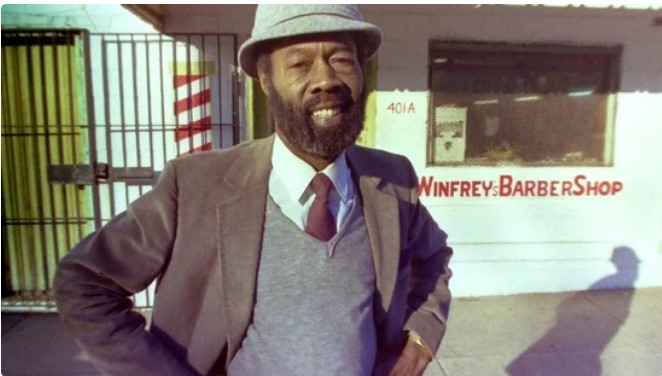 Vernon had run the Winfrey Winfrey Barber & Beauty Shop for more than 50 years. As a way to celebrate him, he was seated in a barber chair as his friends and family gathered around him and organized a barbeque.

Oprah had shared a video of the celebration and captioned it, “Giving my father his “flowers” while he’s still well enough to smell them. Happy 4th of July as you gather with your family and friends. Remember to celebrate each other 💐”

Unlike her troubled relationship with her mother, who died in 2018, Oprah had a strong bond with her father. During her childhood, in the early 1960s, she was sent to live with her father in Nashville temporarily. 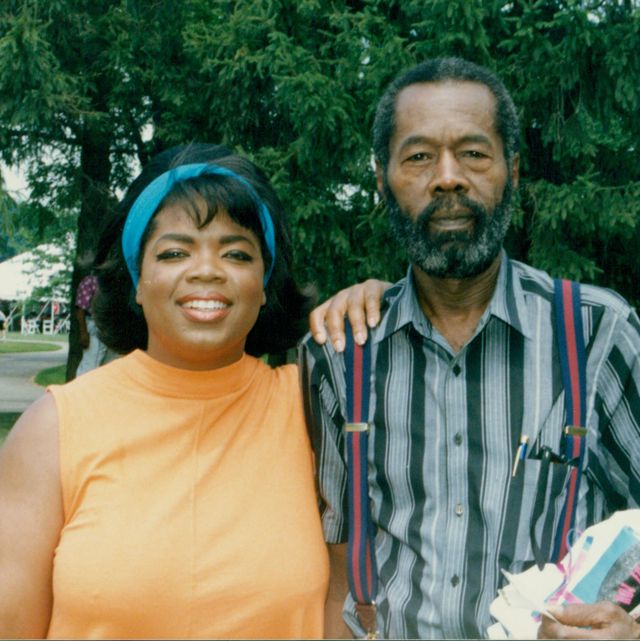 However, when she turned nine, she was called back to live with her mother. Her mother worked as a maid and could not take care of her very well. Following her assault by multiple family members, Oprah gave birth to a premature baby at the age of 14, who could not survive.

After the incident, Vernon took the responsibility of raising his daughter. He was reportedly strict with his daughter but was very focused on her education.

Later in an interview, the actress and producer stated, “When my father took me, it changed the course of my life…He saved me. He simply knew what he wanted and expected. He would take nothing less.”

Our heartfelt condolences to Oprah as she faces this difficult time. For more news and updates, stay tuned.