At the moment, there is a person on this whole planet, who has just beat the odds and won the $1.28 billion Mega Millions jackpot. According to the report of megamillions.com, there was a winning ticket in the draw that took place on Friday night, July 29, 2022.

According to the website of the American multi-jurisdictional lottery game, the winning ticket was bought by a person who lives in Illinois. Continue reading further to know more details about the winning ticket. 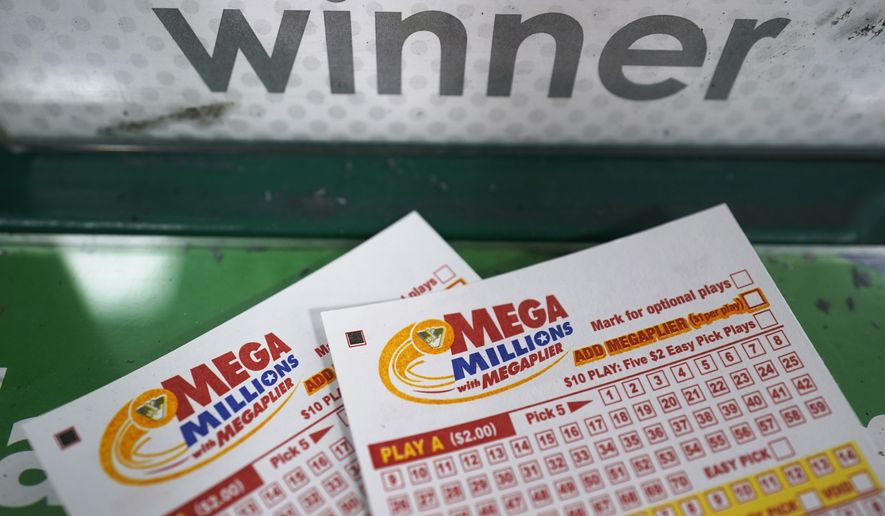 A person in Illinois has won the $1.28 billion Mega Millions jackpot

Not long ago, Mega Millions’ officials revealed the piece of great news that a person in Illinois won a jaw-droppingly $1.28 billion. Isn’t that amount insane? We are super happy for the person who has won the lottery.

An individual in Illinois purchased the winning $1.28 billion Mega Millions jackpot ticket, and let us tell you an interesting fact it is the third highest prize in history. As per the report of Business Fox, the winning ticket was sold to the person at the Speedy Cafe Speedway gas station on E. Touhy Avenue, in De Plaines. 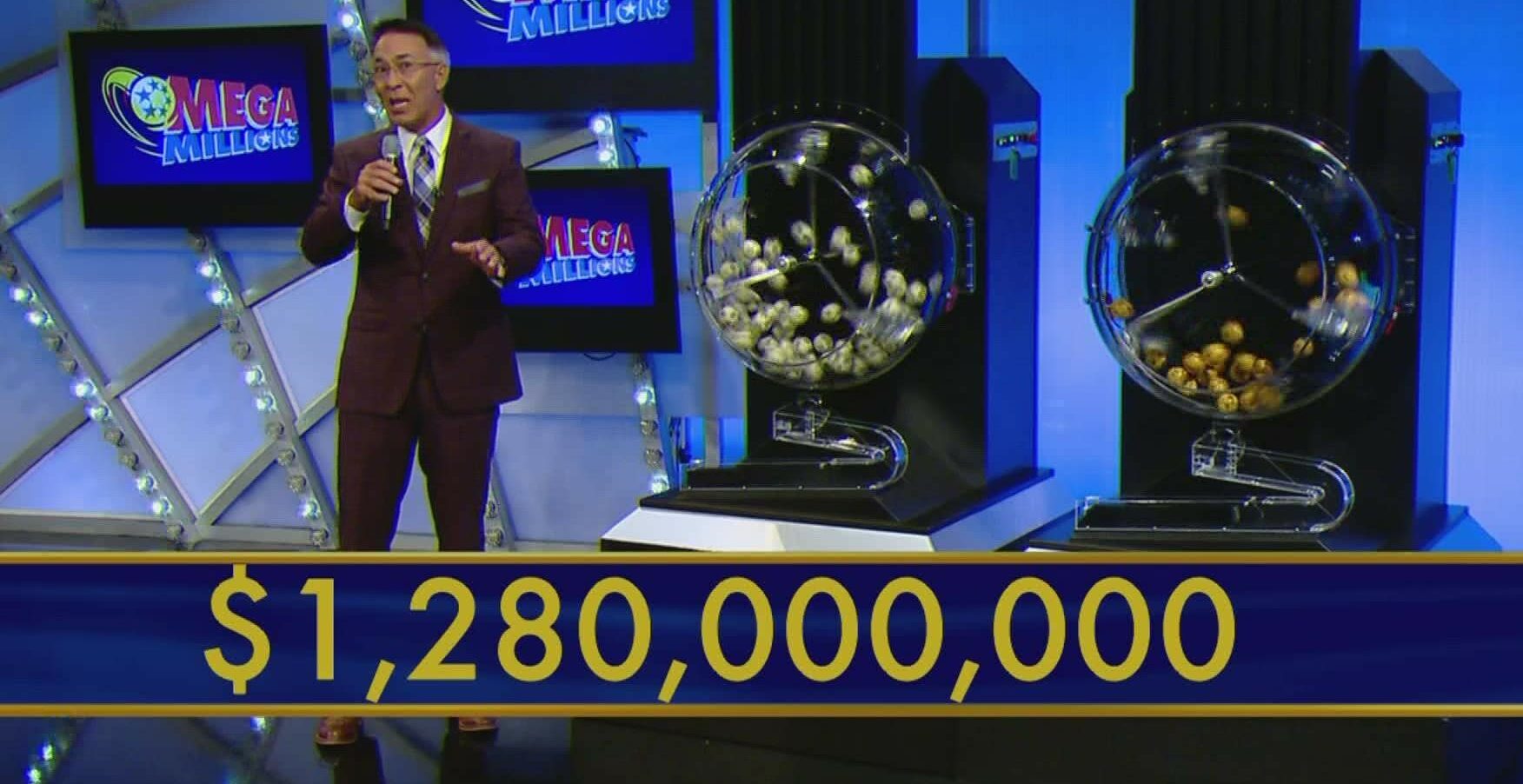 What were the winning numbers?

We must say, the life of the winner of Mega Millions jackpot will be no longer be same. It wouldn’t be wrong to say that the person who has won the whopping amount of $1.28 billion is the luckiest individual in this whole wide world at the moment. 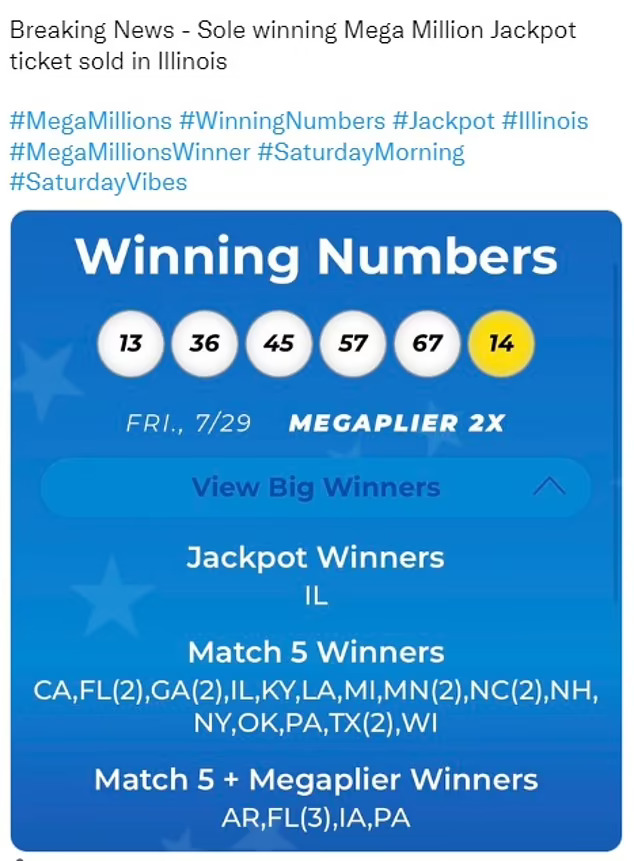 It has been reported that Friday’s Jackpot winner will have the choice of getting $1.28 billion over the course of 29 years, or the person can receive a lump sum of $747.2 million in cash.

How did the netizens react to someone hitting the Mega Millions jackpot?

Followed by a user who penned, “Mega Millions reveals winning numbers for $1.28 billion jackpot-CBS This seems to be getting out of hand. Can’t they rework the system to disburse more prizes more often? I would rather see 100 $1 million winners than one $100 million winner.” 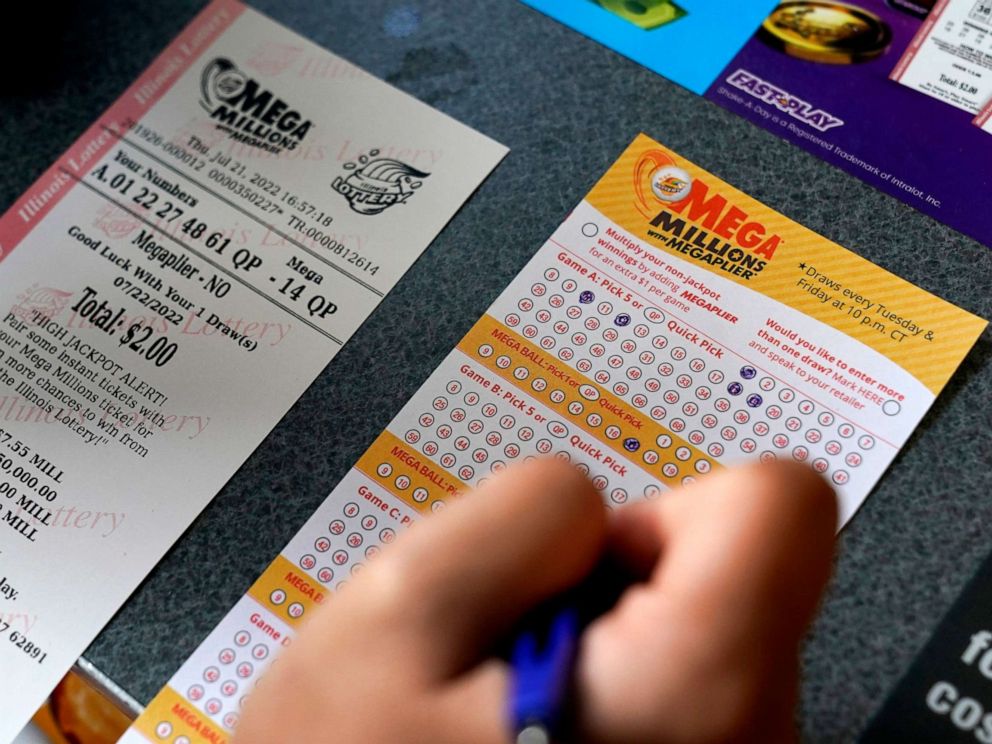 Another user went on to say, “I hope the winner of Mega Millions in IL was the black sheep of the family. The one left off party invites, talked about at the social gatherings and told constantly they will never amount to anything. Just rooting for the underdogs of the . I’m your typical empath. Lol”

We send our heartiest congrats to the Mega Millions winner in Illinois. We are pretty sure that person must be on cloud nine at the moment. Don’t forget to stay tuned with us for the latest updates from the world of showbiz.