Olympian Kim Glass Injured after being Attacked by a Homeless Man

Indoor Volleyball star Kim Glass has been attacked by a homeless man in Los Angeles on Saturday. The Olympics Silver Medalist says she almost lost an eye due to the attack. 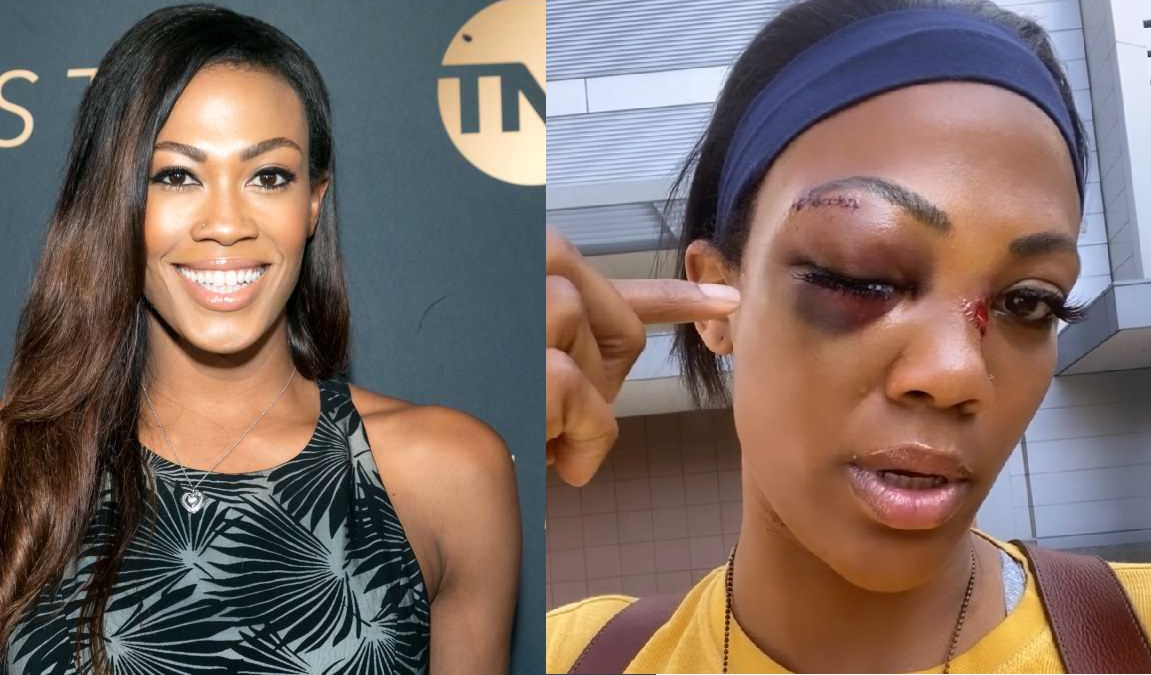 In a video shared by Kim, her eye can be seen swollen and badly hurt. There is also a severe cut on her nose. The 37 year old former player was leaving after having lunch at an outlet in LA when a man attacked her with a metallic pipe.

Kim Explains the Horrible incident in a Video

The player took to social media to post a series of videos in which she is seen injured by the attack. The videos were taken a day after the incident. Kim opened up about the details of the horrible incident in the videos. She says, “As I was leaving lunch, I was outside saying goodbye to a friend and this homeless man ran up.”

“He had something in his hand, he was on the side of the car in the street, and he just like looked at me with some pretty hateful eyes and as I go to tell my friend I think something is wrong with him before I knew it a big metal bolt like pipe hit me. It happened so fast, he literally flung it from the street,” she continued.

GRAPHIC: Olympic Medalist Kim Glass was BRUTALLY ATTACKED by a homeless man in Los Angeles, CA after having lunch with friends. She says the homeless man had some sort of metal pipe.

Random acts of violence are rampant with the increasing homeless community, and soft-on-crime DA pic.twitter.com/dn760HeDx6

She also revealed that she has got multiple fractures and joked that she looked like ET now. Doctors have said that thankfully, her vision would not be permanently damaged because of the incident. 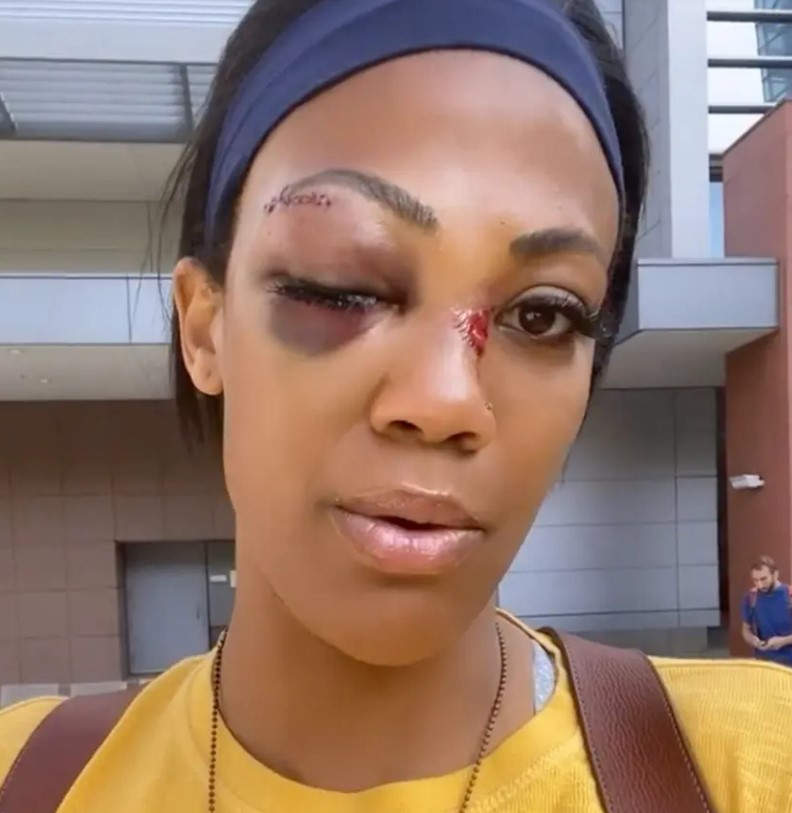 The sports star revealed that after the attack, the nearby people got hold of the attacker and held him down until the cops came. It is still unclear if the man was ultimately arrested.

The homeless people crisis in Los Angeles has been in news for quite some time now. The crisis has also triggered the ‘Recall George Gascon’, a campaign to recall the city’s top prosecutor. George has been blamed for putting offenders’ rights over citizens’ safety.

The campaign already has more than 717,000 signed petitions to have a recall election in November. Gascon’s opponents have capitalized on the effort to portray him as a ‘soft on crime leader’ in the middle of a rising crime rate and a series of missteps by his office in recent months.

Kim Has Played for the US National Team 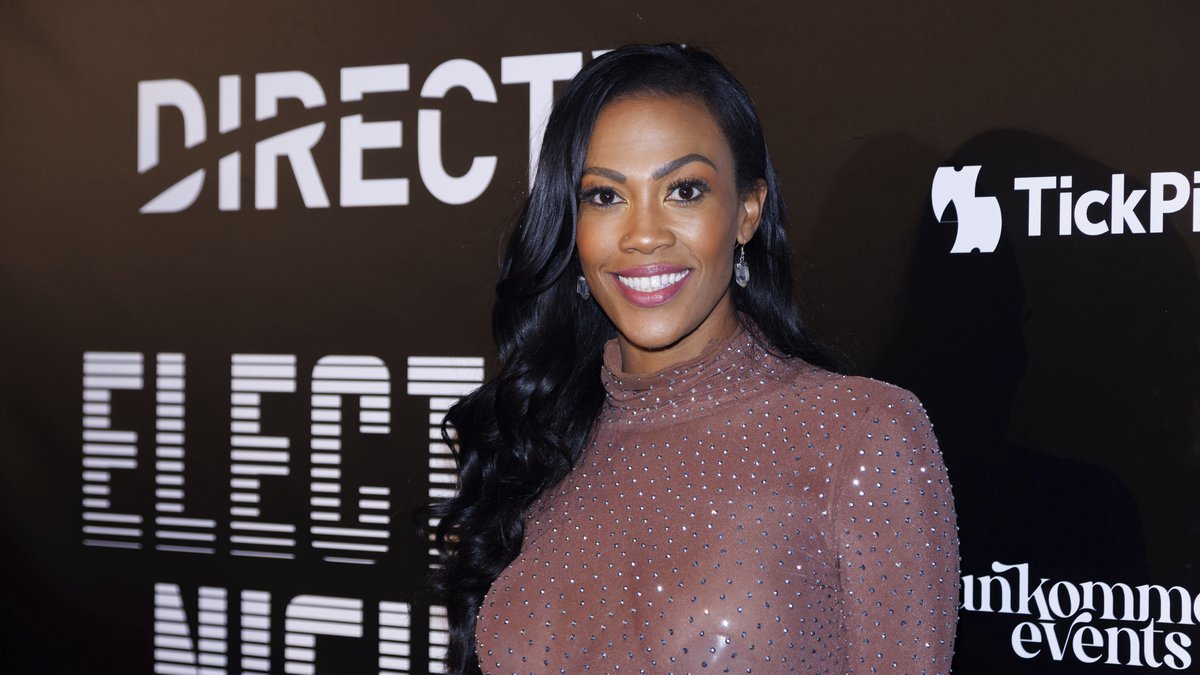 Kim made her US national team debut in 2007. In 2008, she went on to win a silver medal at the Beijing Olympics. She also helped her team to win gold medals at the 2011 Grand Prix and NORCECA Championship.

Apart from her time in the court, Kim was also spotted in Sports Illustrated’s Swimsuit Issue as well as ESPN’s The Body Issue.