Old Yeller star Tommy Kirk Dies At the Age of 79

Tommy Kirk, the former American actor who was a sensation in the late 1950s and early ’60s for his performance in films like Old Yeller, The Shaggy Dog, and Son of Flubber, passed away on Tuesday, 28th September in Las Vegas. He died at the age of 79. 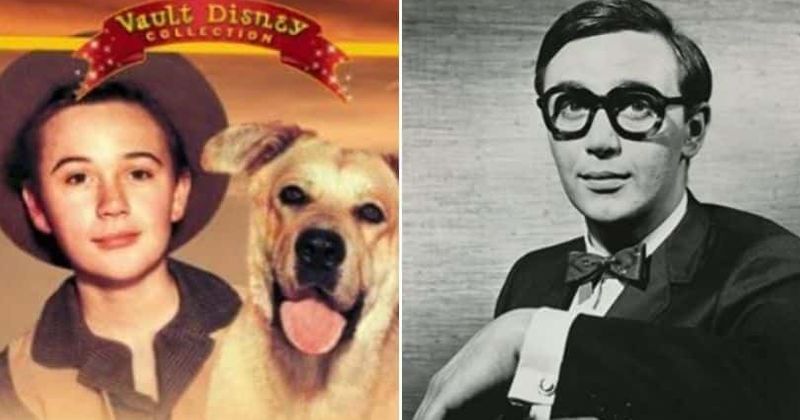 His friend and fellow child actor Paul Petersen posted about his death on the social media platform Facebook. 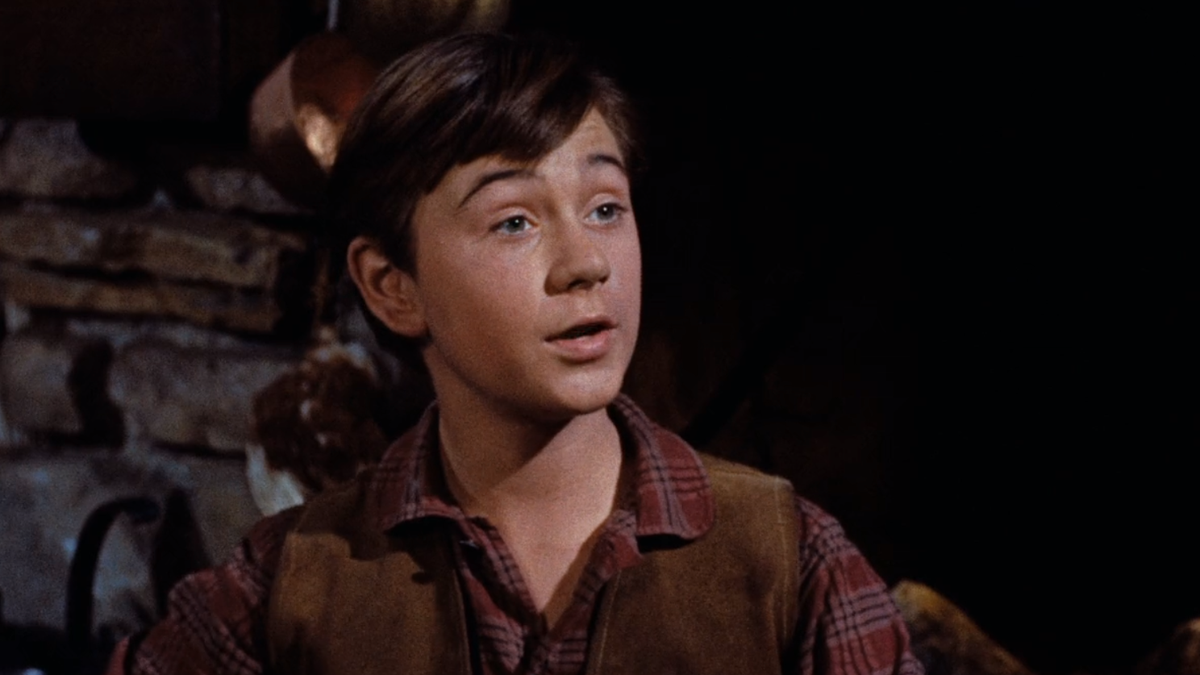 Peterson who was supportive of child actors for long said, “My friend of many decades, Tommy Kirk, was found dead last night. Tommy was intensely private. He lived alone in Las Vegas, close to his friend … and Ol Yeller co-star, Bev Washburn … and it was she who called me this morning. Tommy was gay and estranged from what remains of his blood-family. We in A Minor Consideration are Tommy’s family. Without apology. We will take care of this.”

Kirk was born in the year 1941 in Kentucky. Kirk went for an audition along with his brother in 1954 and was selected to act in a TV episode of Reader’s Digest, “The Last of the Old Time Shooting Sheriffs”.

The turning point in his career was offered by Disney in 1956 for the role of teen sleuth in the second season of The Mickey Mouse Club.

Later he worked in many episodes for a couple of years and then he starred in youth films like Swiss Family Robinson, The Absent Minded Professor, Babes in Toyland, Moon Pilot, Bon Voyage, Savage Sam, The Misadventures of Merlin Jones, and The Monkey’s Uncle from 1960 to 1965.

He was addicted to drugs and he was arrested by police in 1964 on the eve of Christmas on suspicion of carrying drugs.

We are saddened by the passing of Tommy Kirk, the beloved and iconic star of such Disney family favorites from the 1950s and 1960s as Old Yeller, The Shaggy Dog, Swiss Family Robinson, and The Misadventures of Merlin Jones. pic.twitter.com/Puk03zO6xq

Kirk in an interview given to Kevin Minton, a Filmfax magazine writer in the year 1993 said, “I realized at the age 17 or 18 that I’m Gay and my sexual orientation all but destroyed his career. Disney was a family film studio, and I was supposed to be their young leading man. After they found out I was involved with someone, that was the end of Disney.”

Kirk also performed in many low-budget sci-fi films like Campy Village of the Giants, Mars Needs Women in the 1970s. Kirk has, by and large, decided to leave acting and started a carpet cleaning business in Los Angeles’ San Fernando Valley. 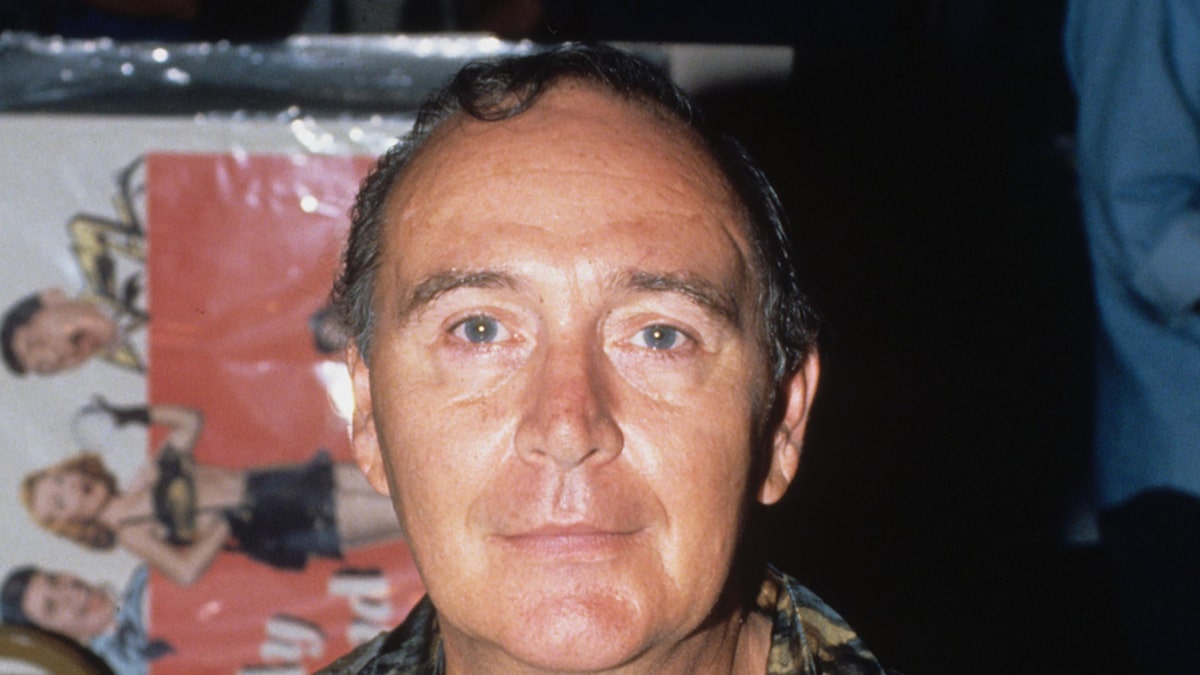 Years later he again appeared on the screen once in a while for the next decade in films like Billy Frankenstein (1998) and The Education of a Vampire (2001).

Disney studio has released an obituary about Kirk today. His old pal from Disney days Considine said, “Kirk was one of the most talented people I ever worked with. Frighteningly talented.

A friend of mine who was a casting director told me that when Tommy Kirk came in to audition, he had never seen a kid actor as good as he was, especially because he could instantly cry on cue. He was a great talent and it was a privilege to work with him and call him a friend.”