Actor Darris Love was arrested on Christmas Eve on the charges of domestic violence. The former Nickelodeon star was taken into custody from his home in Los Angeles on the accusations of hitting his girlfriend.

The 42 year old actor, who is best known for starring in The Secret World of Alex Mack, had to spend 10 hours in jail and was later released on a $20,000 bond. Continue reading to know more about the development. 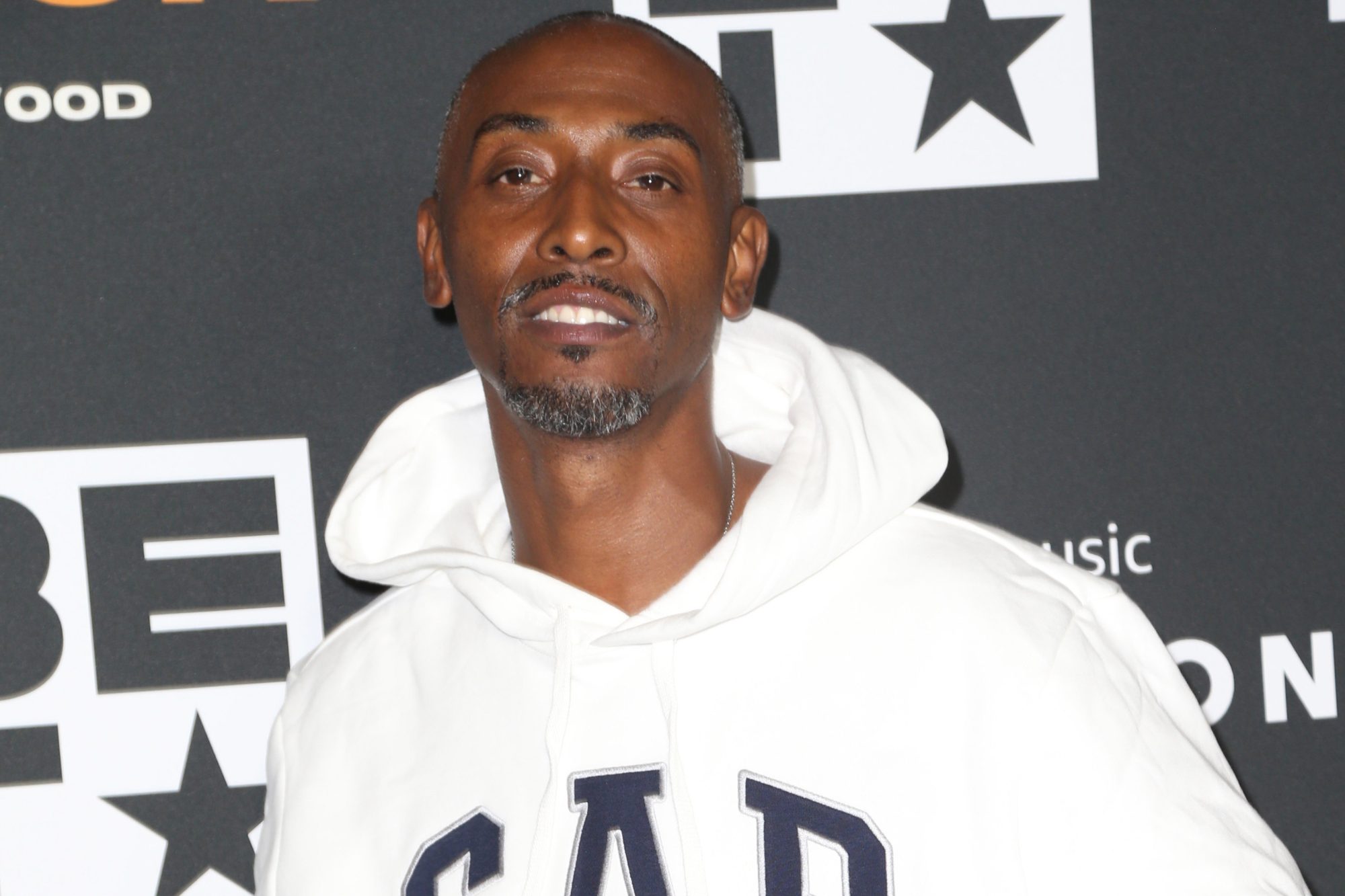 The Los Angeles Police Department was called to Love’s home at noon on Saturday, December 24, on reports of a domestic disturbance. The actor’s girlfriend told the officers that Love hit her in the back of her head. She claimed that she went to his home to pick up some things and got into an argument with him before leaving.

The altercation soon got heated, and the actor allegedly struck his girlfriend. However, it is not yet known what led to the fight. Some sources revealed that the woman was not injured and did not have any visible marks. 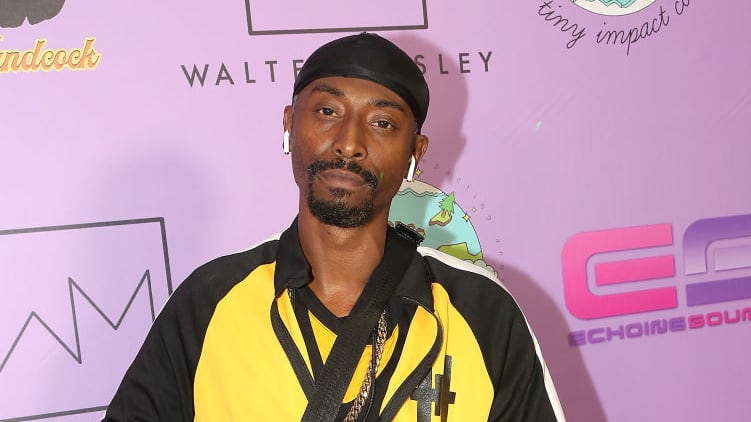 Darris was arrested at 12 pm, booked two hours later, and was released around 10 pm the same day on a bond of $20,000. Neither the actor nor his girlfriend has released any statement on the issue, and Love continued to share regular posts on his social media after being released.

This is not the first time that Love had to spend some hours behind bars. He was earlier taken into custody in 2018 as well, however, for no fault of his own. He was reportedly shopping at a mall in Glendale when he was handcuffed and detained on being mistaken for a home burglary suspect.

The actor then had to prove his innocence in front of the LAPD and was released a few hours later. At the time, Love claimed that he became a victim of racial profiling by the police and decided to sue the L.A. County Sheriff’s Department. 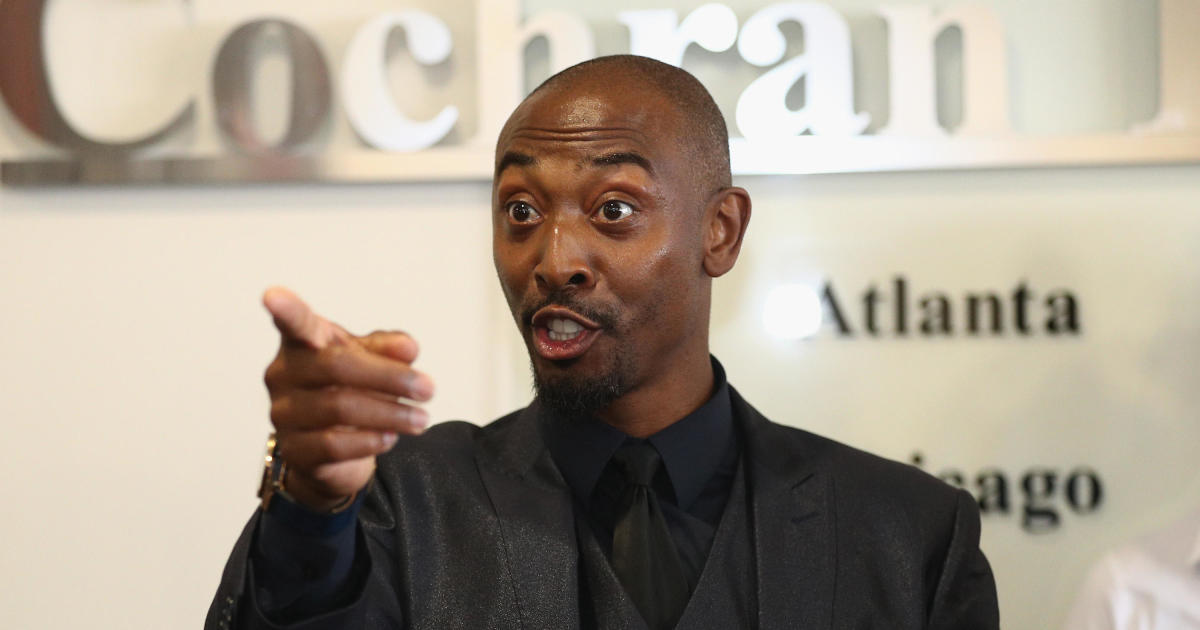 He then talked about the whole incident in a press conference and said, “It’s been hard sleeping from having a gun pulled just eye-distance to your head, slammed to the ground, knee and your neck, you know, it wears on my peace of mind.”

“If you do anything wrong — breathe wrong, look wrong — you could be dead. When I got released from West Valley, they were like, You know what, there’s no words to describe the inconvenience, but at least we could just give you a ride,” he added.

Love is Famous as a Former Nickelodeon Child Star 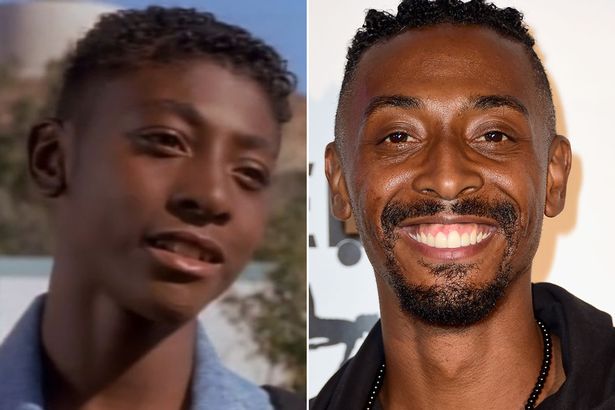 Darris Love was a famous child star in the 1990s. He started his career with the 1994 film Shrunken Heads and soon shot to fame with Nickelodeon’s The Secret World of Alex Mack. The actor played the role of Alvarado, Alex’s best friend, for four years in the show.

Over the years, Love has also appeared in a number of series, including Sister, Sister, Buffy the Vampire Slayer, Angel, E.R., Shameless, The Shield, and It’s Always Sunny in Philadelphia.