Nick Carter Sued For Raping An Underage Autistic Fan, Responds To Allegations From 2001 Backstreet Boys singer Nick Carter, whose brother Aaron Carter was found dead in a bathtub, was accused Thursday (Dec.8) of raping an underage fan with autism and cerebral palsy after the band’s 2001 concert.

The victim, Shannon “Shay” Ruth filed a civil suit seeking $30 million in damages for the assault that she says permanently traumatized her. In her suit, Shannon revealed that she was invited to Carter’s tour bus after he noticed her waiting for his autograph. She alleges that Carter gave her a “funny tasting” drink” called “VIP juice”. Thereafter, he forced her to give him oral sex in the bus bathroom.

Shannon narrated that Carter took her to the back of the bus and raped her. During a news conference in Beverly Hills, California, Shannon stated: “I pleaded with him repeatedly to stop, I was so upset that I cried throughout the ordeal.

Afterwards, he called me a ‘retarded little b—h’ and threatened me. He also said he’d turn people against me because he’s Nick Carter and he would wreck my life,” she added. Shannon, who is on the autism spectrum and suffers from cerebral palsy, alleged that she contracted HPV from rape. Previously, Shannon posted a tearful live stream on Facebook narrating this incident. Shockingly, other women have come forward with similar allegations. Nick, now 43, is accused of sexually assaulting a woman, identified as Doe 3 at a house party in Key West, Florida.  Shannon’s lawyers are making every attempt to reach out to these women.

Apart from this, another victim has been identified as Doe 1. She stated that Carter orally and vaginally raped her in 2003. As a result, she contracted HPV. The complaint was filed in Clark County District Court, Nevada. Another victim, identified as Doe 2, stated that she and Carter had sex multiple times when she was 15. Court documents claim that he knew the girl’s age and that he gave her alcohol.

in 2018, he was accused of sexually assaulting a former member of the girl group “Dream”, but he called it a consensual interaction. Shay stated at the conference that she is determined to bring Carter to justice. Her lawyer Mark J. Boskovic said at the news conference, “She believes it’s worth it to protect other women.” What’s bizarre is that Nick hasn’t been criminally charged. 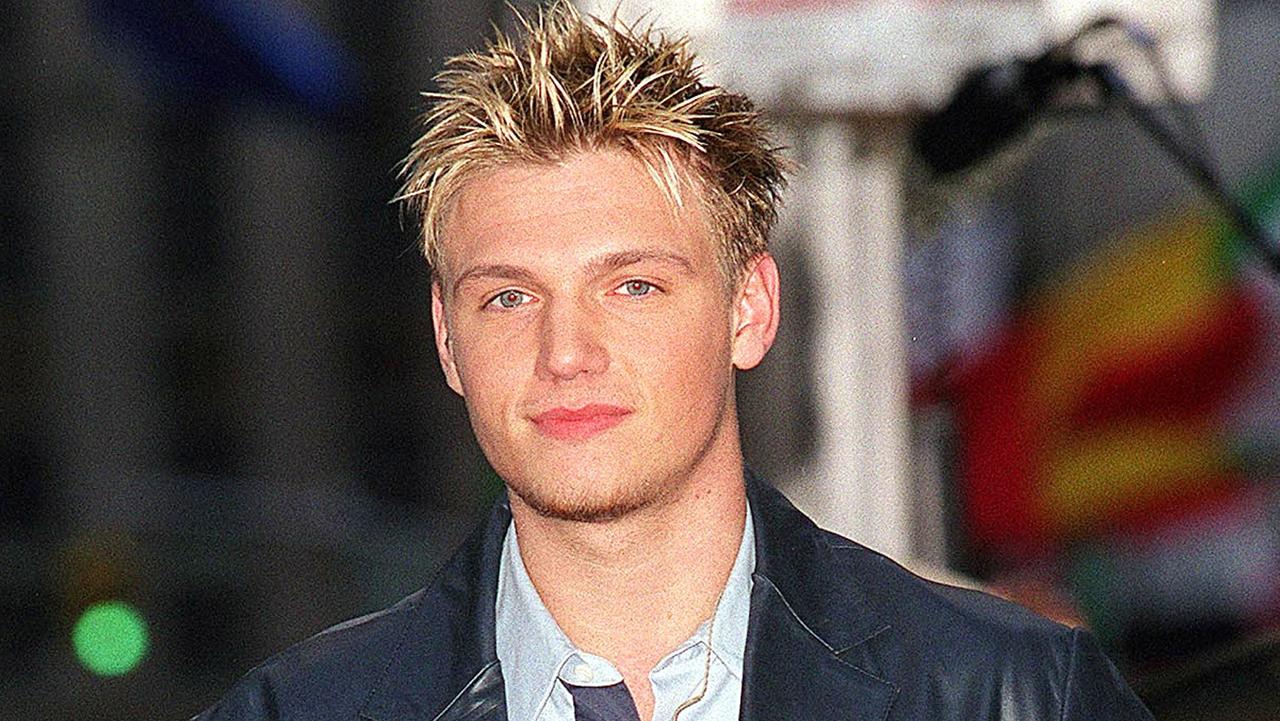 Nick Carter has taken a classic defense against the series of allegations against him. After Shannon filed a lawsuit, the 42-year-old singer came forward and denied these allegations of rape, by calling them “legally meritless” and “entirely untrue”.

“This claim about an incident that supposedly took place more than 20 years ago is not only legally meritless but also entirely untrue,” Carter’s attorney Michael Holtz said in a statement. The attorney further stated:

“Unfortunately, for several years now, Ms Ruth has been manipulated into making false allegations about Nick – and those allegations have changed repeatedly and materially over time. No one should be fooled by a press stunt orchestrated by an opportunistic lawyer – there is nothing to this claim whatsoever, which we have no doubt the courts will quickly realize.” What do you think?