By 2022, the Wordle game had taken over the internet. You could see screenshots of green and yellow squares all over Twitter, as well as word clouds that people were making with their tweets. There’s a strong following because it’s simple to play and has a minimalist design. The game that got people addicted to its intelligence is evidently one of the viral games of all time clashing with Farmville and Candy Crush which dominated all of us for a very long time.

It has continued to delight millions of people every day until today when something baffled the minds of players as they saw some last minute changes to some of the answers. Check out this article to know what exactly happened.

On 9th May 2022, The New York Times’ Wordle game had everyone puzzled this morning when some people got the word ‘FETUS’ while others got the word SHINE.

The New York Times removed the word “fetus” from its Wordle answers to keep the game “distinct from the news”. This move was apparently related to last week’s leaked Roe v Wade supreme court draft ruling. 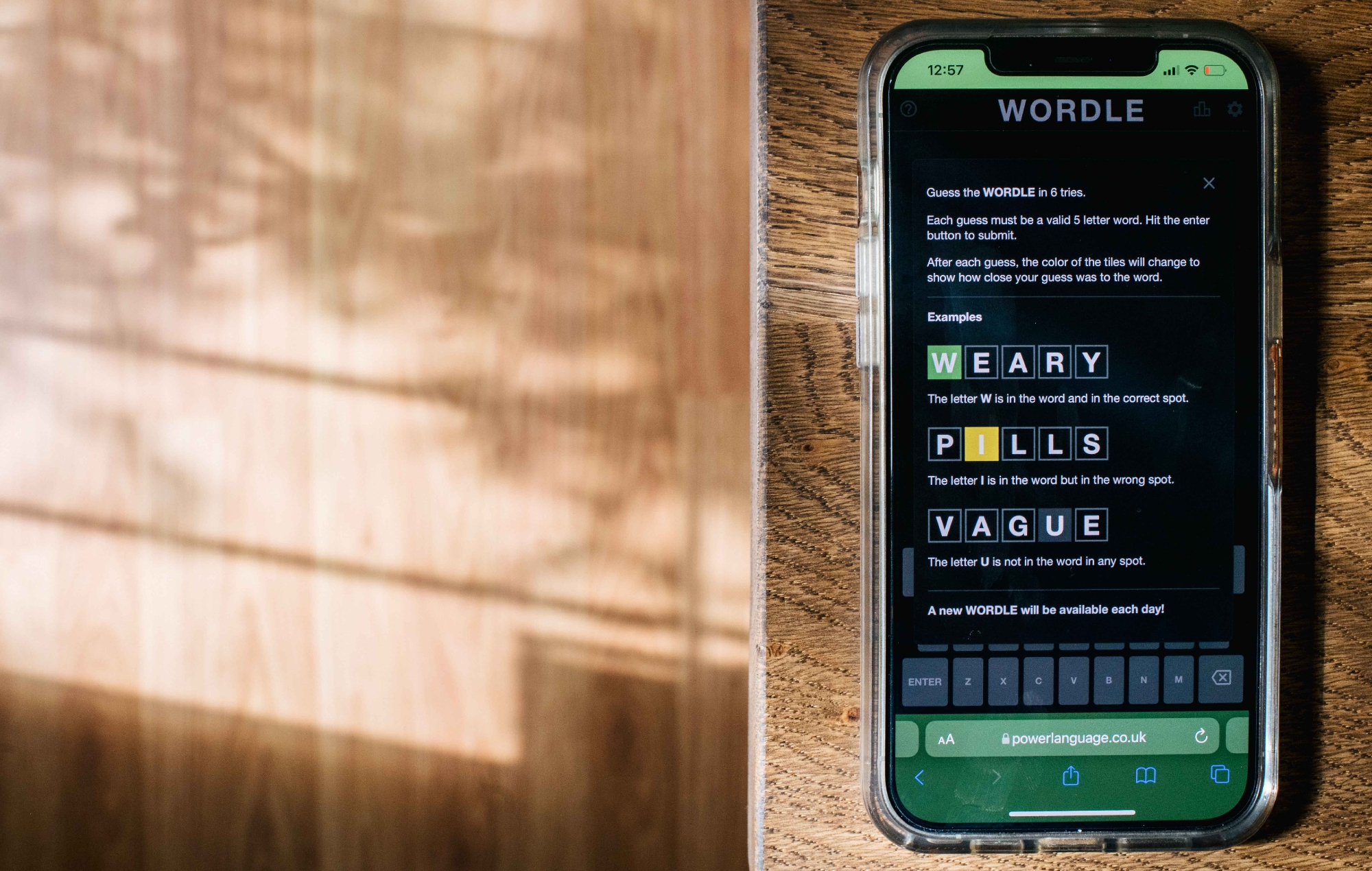 Recently, The New York Times took a stab at Wordle on Twitter, calling it out as “outdated” and “closely connected to a major recent news event”. They defended this opinion by explaining that the answer was put in Wordle last night as part of an unrelated process and that it was unintentional.

The New York Times discovered the word that had been a problem and asks its users to either delete or update the browser.

The New York Times then clarifies that it is trying to fix this issue for all users as soon as possible saying, “Some of you may still see the word, but it is no longer available to new customers.”

In a long post shared by the American newspaper, the agency assures the customers that they won’t receive outdated versions of the game.

They suggest customers refresh the browser window. They also added that some people won’t do that so their job remains to finish the outdated game. The change from the current word to “fetuses” follows a leaked US Supreme Court draft from last week, which overturned Roe v. Wade, making abortion legal in all 50 states of the country.

The draft is yet to be finalized, but if the court decides to go through with it, abortion rights would be freely decided by individual US states.

Many are still on track to making abortion illegal. The change in New York Times terminology has been interpreted as a way to avoid using words that maybe have a political charge.

Regardless of what drama this addictive game creates, it still remains the number 1 game. Wordle is available to play on Mobile and PC browsers.