Former New Orleans police officer Robert Hoobler, who saved the life of rapper Lil Wayne when he was a kid, has died. He was 65. Hoobler was found dead at his residence in  Jefferson Parish, a few miles west of New Orleans, on Friday.

In 1994, he had helped in saving the life of a 12 year old New Orleans child who had shot himself in the chest. The child grew up to become rap star, Lil Wayne. Read on to know more about how the two had their paths crossed. 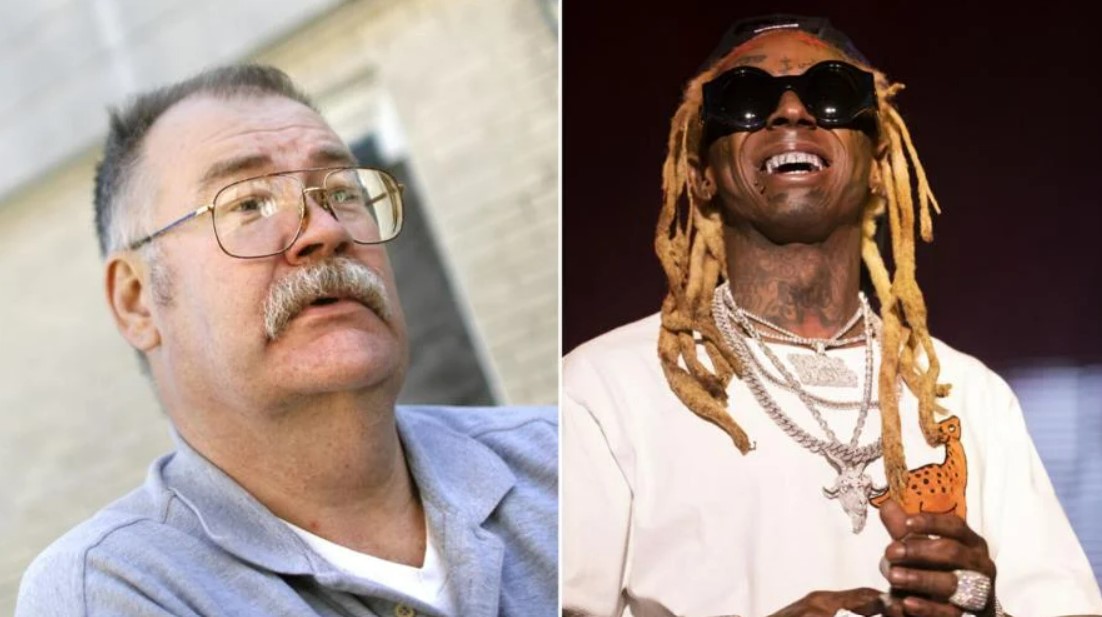 On November 11, 1994, Robert was on his way to work when he heard on his police radio that a boy in New Orleans’ Hollygrove neighborhood had shot himself and needed help. The officer drove to the injured child’s apartment. He knocked on the door to which Lil Wayne, who was then called Dwayne Michael Carter Jr., replied, “Help me. I’ve been shot.”

Hoobler broke the door and found Carter in a pool of blood. He called for an ambulance but found none was available. So he carried the boy and drove him to a hospital with the help of a colleague.

Carter had apparently shot himself in the chest with a 9mm pistol that he found at his home. He then called 911 and crawled to the front door as he waited for help.

Hoobler Talked About the Incident in an Interview 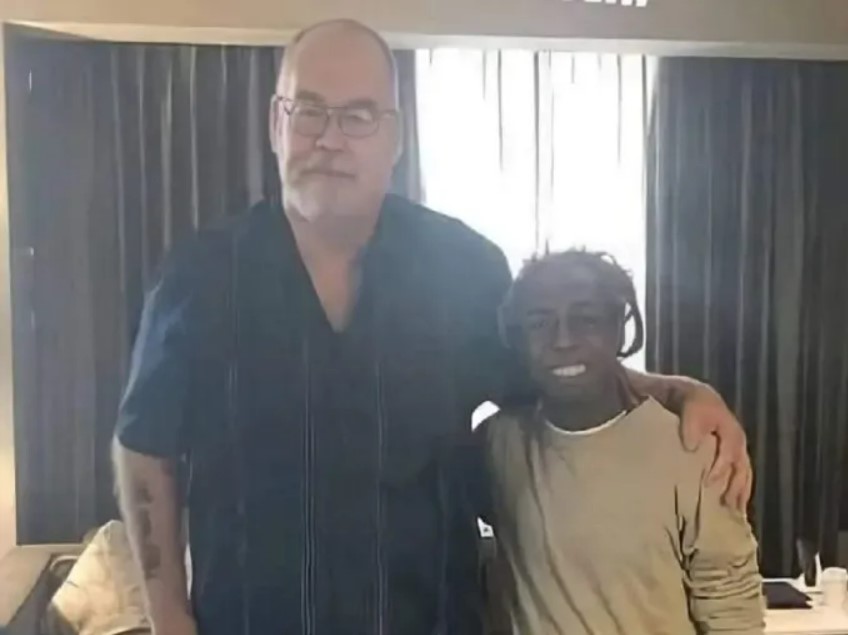 Hoobler had talked about the incident in detail in an interview in 2009. He had revealed how he kept talking to the boy to keep him awake during their drive to the hospital. He shook the child and kept saying to him, “Stay awake, son. You’re going to be fine. You’ll see.” He also said that a nurse had told him, “If y’all had waited for an ambulance, he would have died.”

The doctors in the emergency room then saved the boy’s life and he went on to become a rapping sensation and win five Grammy awards. Talking about Wayne’s success, Hoobler had said, “I’m proud of what he’s done. But I would’ve done the same for the guy no one ever heard about again.”

Lil Wayne surely did not forget Hoobler’s life-saving act and fondly addressed him as ‘Uncle Bob’. The two met several times over the years after the incident. While accepting an award in 2018, Wayne had revealed that he had recently spoken to Hoobler and thanked him for having ‘refused to let (him) die’. 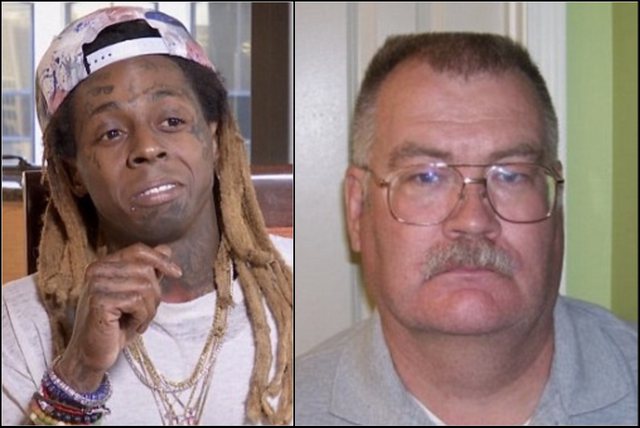 In 2020, when there were widespread protests over George Floyd’s murder, Lil Wayne had revealed that he can not view all law enforcement officers as brutal. On a radio show, he had said, “My life was saved by a white cop. So…you have to understand the way I view police.”

The 39 year old rapper had also revealed publicly that he offered to employ Hoobler as an administrator for his company. He also expressed his willingness to take care of Hoobler and his loved ones financially, however, it seems like the offers were declined by the former officer.