The Real Housewives of Atlanta alum NeNe Leakes is being dragged into the court by her boyfriend Nyonisela Sioh’s ex-wife for allegedly sleeping with her partner which led to the failure of her marriage. Keep scrolling to catch deep insights about the case. NeNe Leakes gets sued by her Boyfriend’s ex-wife

As per the court documents obtained by TMZ, NeNe is being hauled into the court by her boyfriend’s ex-wife Malomine Tehmeh-Sioh for hooking up with her man while they were still married to each other.

Malomine has claimed in the lawsuit that NeNe shared snap after snap of her new lover on various social media platforms which was very humiliating for her by the end of the day and it somehow led to the collapse of her relationship with her husband Nyonisela. Malomine has also stated that she had been through a lot of emotional distress mental anguish, and a loss of affection. For those of you who don’t know, let us tell you one interesting thing about North Carolina. It is one of the seven states where a person can sue a spouse’s extramarital partner for alienation of affection.

A large majority of states have disallowed this kind of suit as it’s all a gameplay of love that includes emotions and feelings. As per the media outlet, Malomine is asking for more than $100K.

NeNe is someone who is well versed with the term lawsuit. In the past, the reality TV star accused the ‘Real Housewives’ team of being a toxic workplace. Not long ago, Leakes went on to say, that her complaints about years of racist remarks were tossed away by her fellow cast member Kim Zolciak-Biermann.

When did NeNe start dating Nyonisela?

The New Normal star sparked romance rumors with Nyonisela Sioh in December last year. They were photographed by the paps while they were leaving a Miami Beach restaurant. NeNe and Sioh held on to each other’s hands during their outing. They seemed quite comfortable and happy with one another. Around the time, a close source told the People Magazine, “It’s still very new but she’s almost like a teenager with him, just light and giggly and feeling those new relationship butterflies.”

NeNe first got married to Gregg in 1997 and the two of them got divorced in 2011, then they reconciled their romance and remarried on June 22, 2013, at the InterContinental Buckhead Hotel in Atlanta. Gregg passed away in September 2021 due to colon cancer.

Her new relationship came after the death of her late husband Gregg Leakes. The insider further added, “It was obviously very hard for NeNe after Gregg’s death, but she had been his caretaker for so long, she really lost what it was like to have a partner who prioritizes you.” 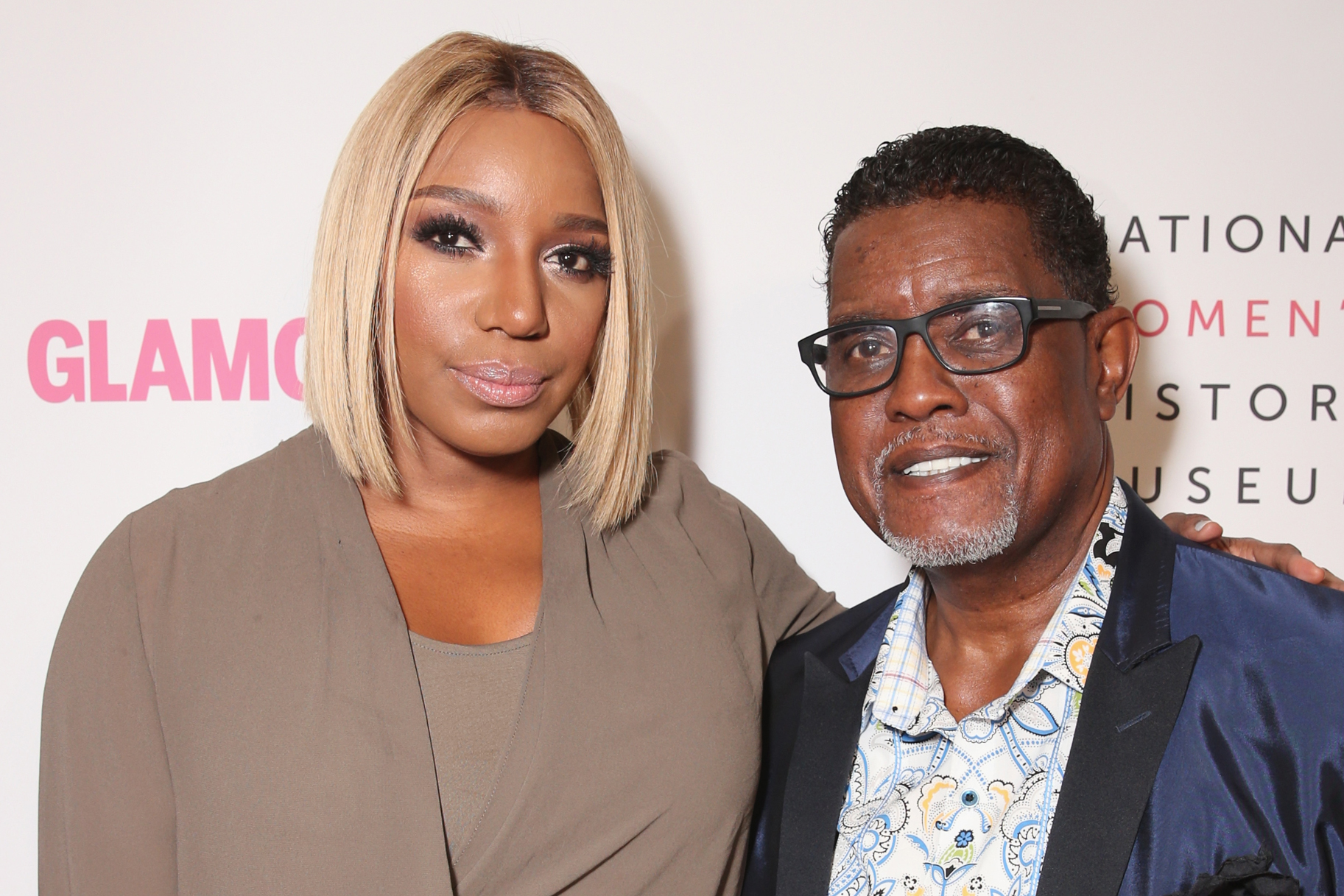 The source continued, “Nyonisela treats her like a queen. He’s constantly fawning over her, showering her with compliments and putting her needs first. She couldn’t have found a better guy to be with after her loss.”

As of this moment, NeNe Leakes has made no official comment on the whole matter. Don’t forget to stay tuned with us for the latest updates from the world of showbiz.