In a tragic incident, NASCAR star Bobby East has been stabbed to death in Westminster, California. The incident took place at a gas station on Wednesday. Bobby was 37 years old.

Police have arrested a 27 year old man named Trent William Millsap, who allegedly stabbed the professional stock car racing driver in the chest. Bobby was taken to a local hospital but was pronounced dead. Read on to know more details about the unfortunate event. 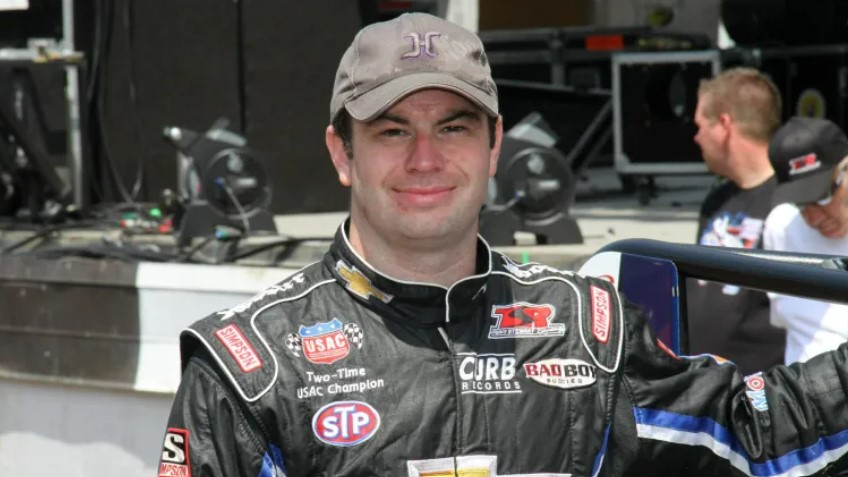 The Westminster police department responded to the report of a stabbing at a gas station on Wednesday afternoon. As per the police, paramedics attempted life-saving measures on the racer before taking him to a hospital.

The official statement by the police said, “The victim was found on the ground suffering from a serious stab wound to the chest area. Officers attempted life saving measures until OCFA paramedics arrived and transported the victim to a local trauma centre, where the victim succumbed to his injury.” 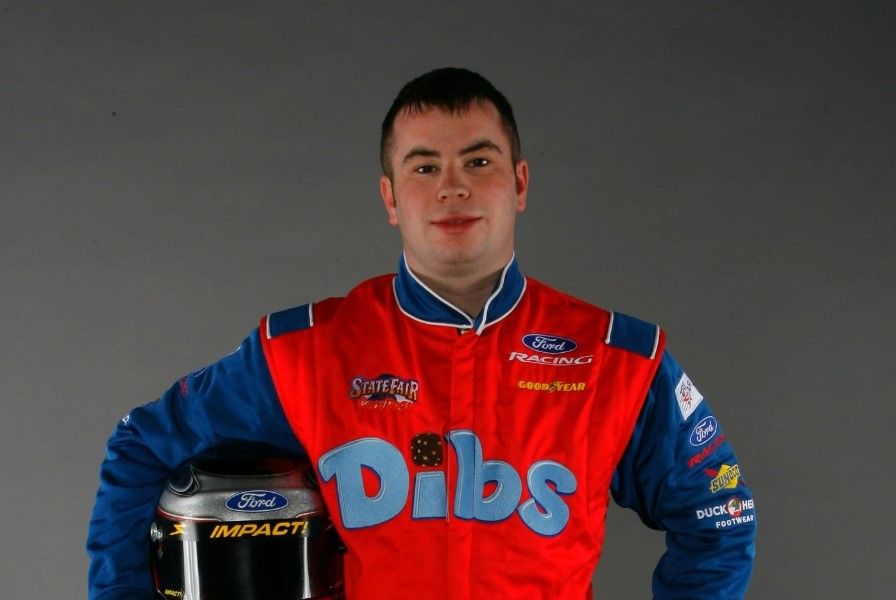 The accused, Millsap, had allegedly also stabbed another man at the 76 gas station before the attack on Bobby.

Tributes Pour in for the Racer

Following the sad news of the racer’s demise, his fans and colleagues have been paying their tributes and condolences. Two-time NASCAR Champion Todd Bodine tweeted, “Very sad to hear of the tragic incident involving Legend USAC driver Bobby East. He was one heck of a wheelman. Thoughts and prayers to his family.”

Another NASCAR Champion, Brad Keselowski, asked for justice for the departed soul. He tweeted, “The news of this murder is Tragic and wrong. He and his family were true racers. Prayers for justice and peace.”

A fan also wrote, “Bobby East was one heck of a racer. Our thoughts and prayers go out to the East family.” Another one tweeted, “Terrible to hear the news about Bobby East. Thinking of Bob, Janice and the entire East family. Absolutely brutal.”

Bobby East started his Racing Career as a Teen 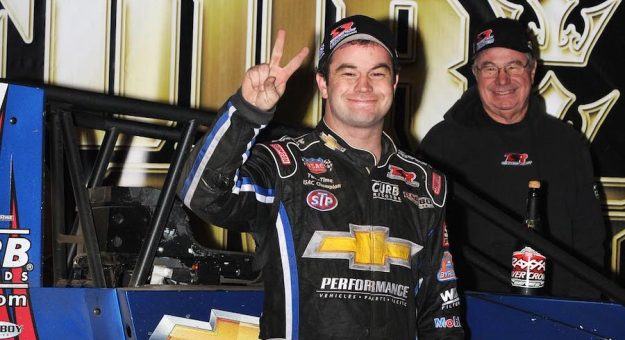 Bobby, born Robert East, became the youngest driver, at 16 years of age, to win the USAC National Midget event in Indiana in 2001. He went on to become a USAC Champion in 2004 at the National Midgets. He moved to NASCAR in 2005 in the Ford driver development program.

His last appearance in the national NASCAR circuit was in 2008, during which he drove seven truck series for Roush Fenway Racing and finished in the top 10 twice. In 2012 and 2013, he drove for Tony Stewart/Curb-Agajanian Racing and won the USAC Silver Crown.

In 2017, he drove in both Camping World Truck Series and the Xfinity Series. Bobby was the son of USAC Hall of Fame car builder Bob East.

Our condolences to the racer’s family on their irreparable loss. May the departed soul rest in peace!