NASA has revealed a set of breathtaking images taken by the James Webb Space Telescope. With this, the world gets to see ‘the deepest, sharpest infrared view of the universe’.

The Webb telescope is the world’s largest and most powerful telescope. The project is a collaboration between NASA and Canadian and European space agencies. NASA says that with the images, we have ushered in ‘the dawn of a new era in astronomy.’ Continue reading to see the astonishing images.

The first Image was Revealed by President Joe Biden 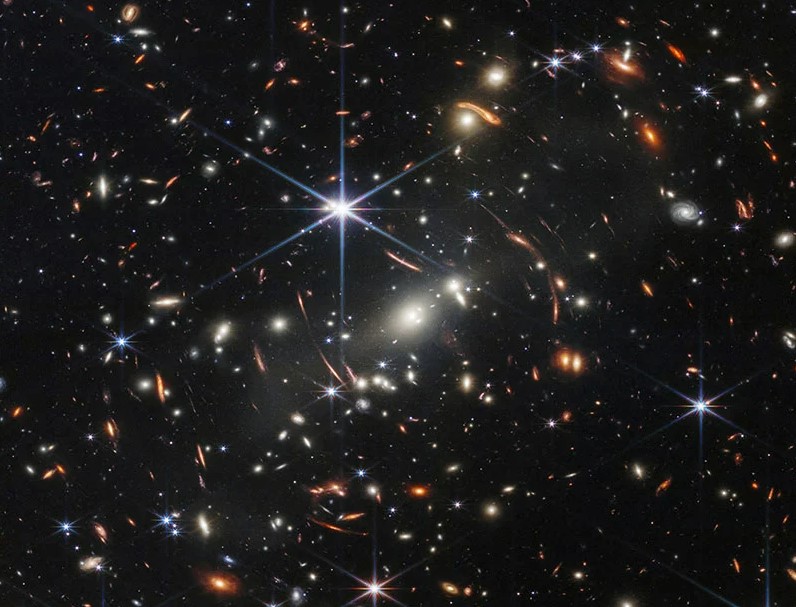 The first set of high-resolution images, which took several weeks to render from the raw space data, has been selected by NASA to show early images from Webb and give a preview of the space missions ahead.

The first image in the series was revealed by President Joe Biden. The image is of galaxy cluster SMACS 0723 and NASA revealed it to be the deepest and sharpest infrared of the distant universe taken to date.

The ‘deep field’ image, which was revealed during a brief White House event on Monday evening, is densely packed with stars, with massive galaxies in the foreground. Some faint and extremely distant galaxies are also visible here and there. Some of the astronomical objects in the image are captured as they were 13.1 billion years ago.

Following the unveiling of the first image, NASA subsequently released four more pictures in the set. These included the WASP-96b spectrum, a dying star known as the Southern Ring Nebula, a mosaic of Stephan’s Quintet and a star-forming region in the Carina Nebula.

The WASP-69b is the first spectrum of an exoplanet taken by Webb. It revealed wavelengths which had not been detected before.

Revealing the image of the dying star, NASA told, “The dimmer star at the centre of this scene has been sending out rings of gas and dust for thousands of years in all directions. Webb has revealed for the first time that this star is cloaked in dust.”

The Stephan’s Quintet picture is constructed from 150 million pixels and 1000 separate image files. It features the effect of shockwaves as a galaxy smashes through the cluster. 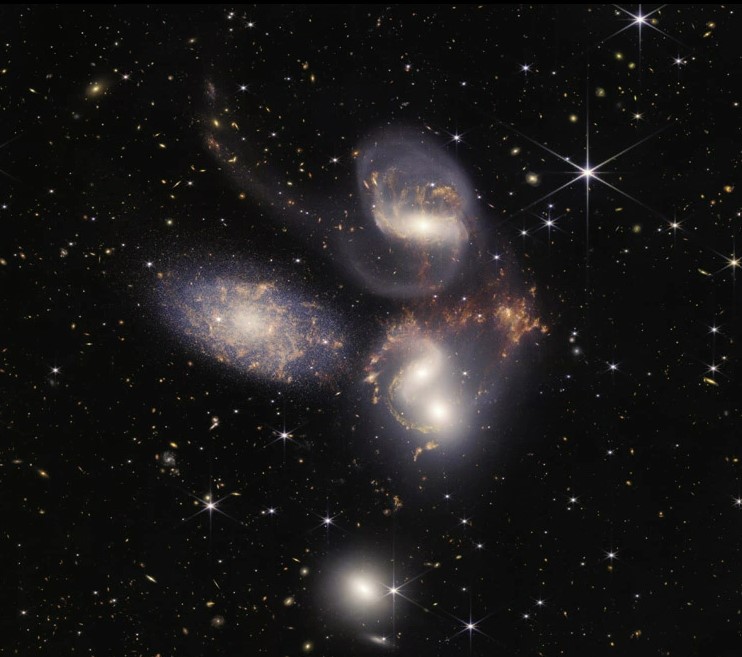 Finally, the last image, that of Carina Nebula showed regions of star birth that were previously unseen.

The Webb Telescope was launched on December 25, 2021, from French Guiana on South America’s northeastern coast. A month later, it reached its destination at a distance of one million miles from earth. 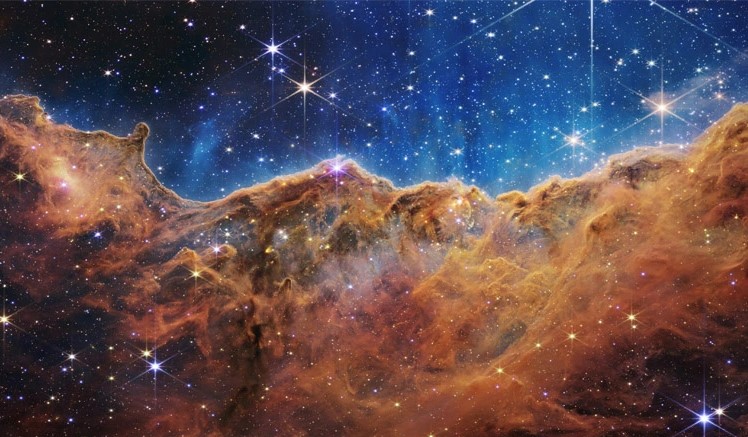 The telescope then went through alignments of equipment and lenses for six months. NASA has revealed that now more such discoveries can be expected from the telescope every week.

Webb is 100 times more powerful than its predecessor, the Hubble telescope which was launched 30 years ago. While Hubble was capable of operating at optical and ultraviolet wavelengths, Webb works in the Infrared region.

Webb’s primary lens features an array of 18 hexagonal segments of gold-coated beryllium metal which enables it to capture images of objects at a greater distance.

It will be exciting to see what new aspects of the universe will be revealed by the future images from the Webb telescope.