Speaker Nancy Pelosi’s husband, Paul Pelosi, has been attacked by an assailant who broke into the couple’s house in San Francisco early on Friday. Paul, 82, had to be taken to a hospital after being violently beaten by the attacker.

Nancy Pelosi was not at her home at the time, and was in Washington when the incident took place. The assailant has been taken into custody, and the motive behind his actions is now being investigated. 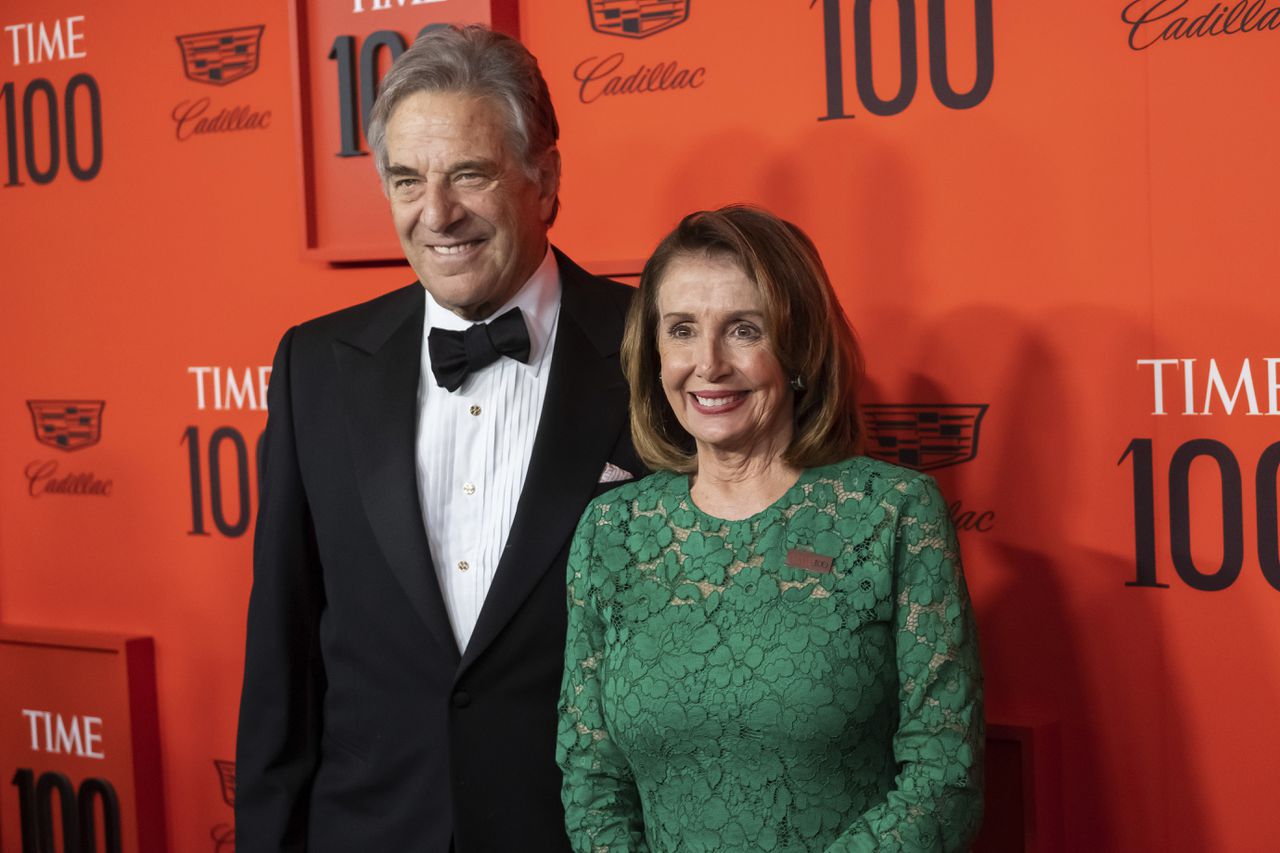 The Attacker Shouted, ‘Where is Nancy?’ After Confronting Paul Pelosi

The suspect, whose name has not been revealed yet, apparently barged into Mrs. Pelosi’s residence with a hammer. He then confronted Paul Pelosi and then shouted, “where is Nancy?, where is Nancy?” According to multiple reports, Mr. Pelosi is said to have suffered blunt injuries on his head and body. He is expected to recover completely.

Sources have revealed that the attack was planned and not random, as the attacker specifically attacked the particular home in the region. Drew Hammill, the spokesman for Nancy Pelosi, has now released a statement elaborating on the incident. 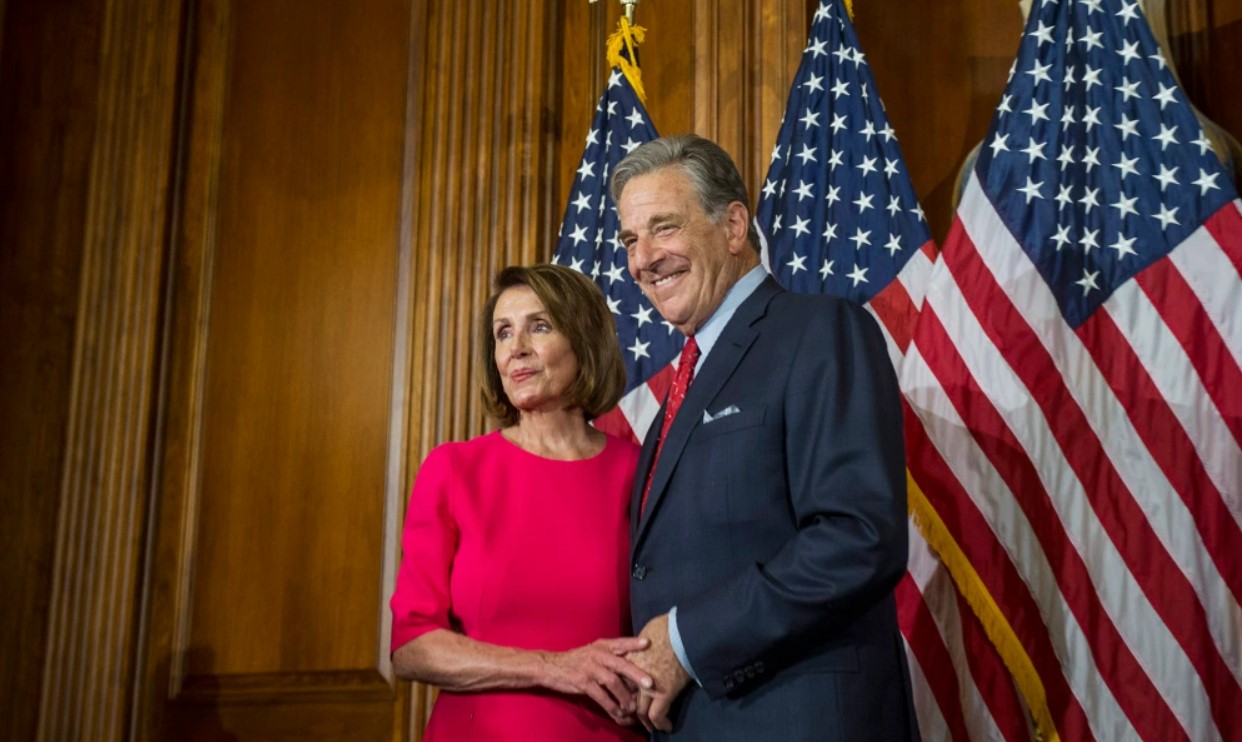 Hammill stated that Mr Pelosi was ‘violently assaulted’ at his San Fransico residence, adding, “Mr. Pelosi was taken to the hospital, where he is receiving excellent medical care and is expected to make a full recovery.”

“The assailant is in custody, and the motivation for the attack is under investigation. The Speaker and her family are grateful to the first responders and medical professionals involved, and request privacy at this time,” Hammill said further.

The exact circumstances of the attack are not clear as of now, including how the attacker barged into the home. San Francisco Police is now investigating the case with the support of the FBI and the US Capitol Police, which has a regional office in California.

The Capitol Police is also reportedly considering amping up the security of the families of congressional leaders. The White House has now released a statement, saying that President Joe Biden is “praying for Paul Pelosi and for Speaker Pelosi’s whole family.” 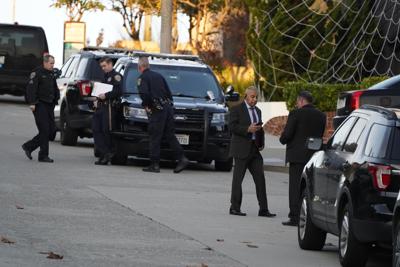 Senate Leader Mitch McConnell also tweeted that he was ‘horrified and disgusted’ by the attack on Mr. Pelosi. Chuck Schumer, the leading Democrat in the Senate, also expressed his concern and said, “What happened to Paul Pelosi was a dastardly act. I wish him a speedy recovery.”

The attack on Mrs. Pelosi’s home has raised questions over the security of Congress members. Ever since the Capitol riots in January 2021, there have been several threats made to lawmakers and their families. During the riots, Mrs. Pelosi’s office was also ransacked by Trump supporters. 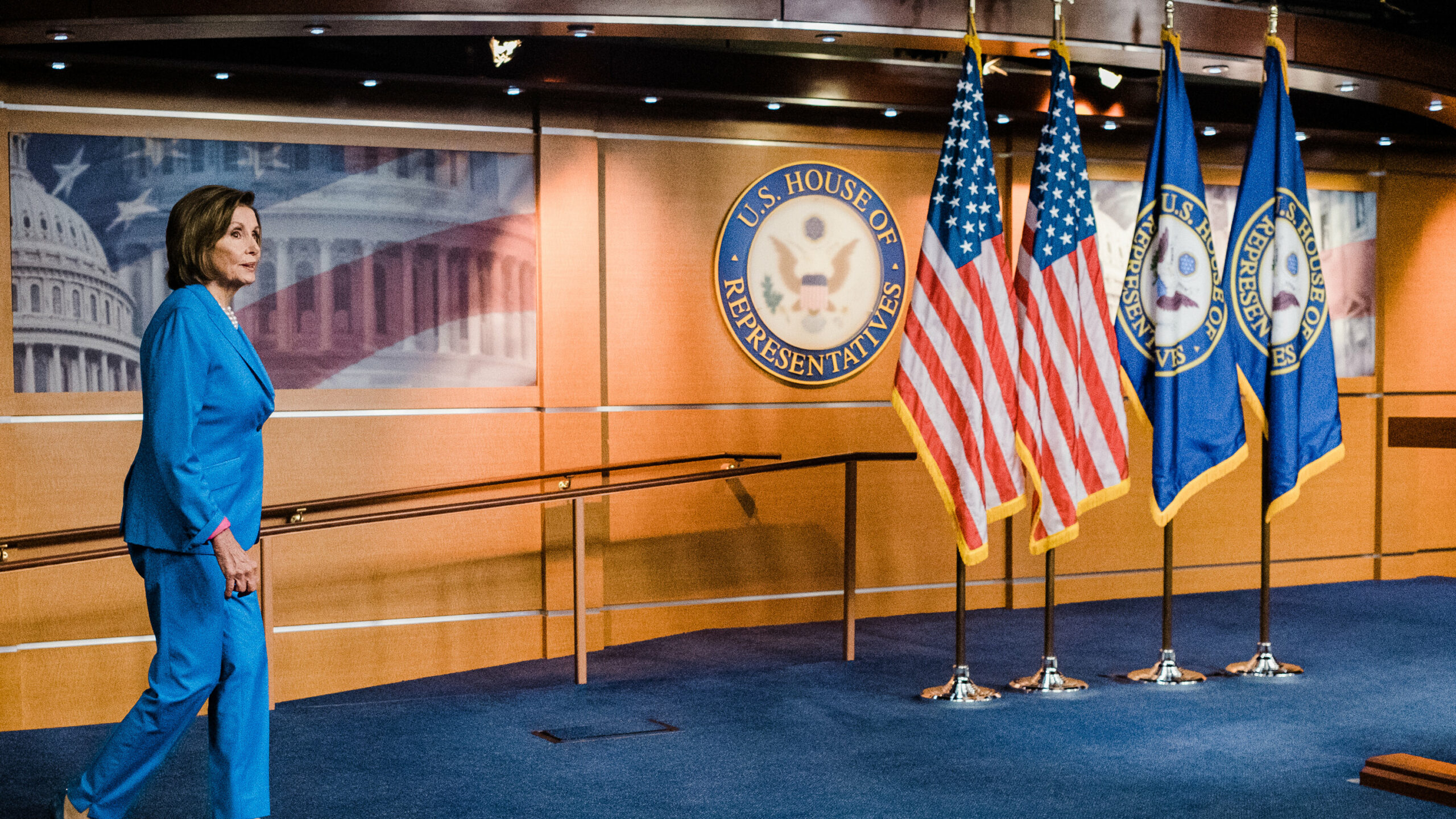 Leader Mitch McConnell has also been also attacked multiple times recently, with his property being vandalized. Last year, Capitol Police reported that around 9600 threats had been made against lawmakers. Some congress leaders have also reported stalkers showing up outside their homes.

Meanwhile, Nancy Pelosi is second in line for the presidency. Since 2021, she has been serving her fourth term as the Speaker of the House of Representatives. The attack on her husband has happened less than two weeks before the mid-term elections.