Former Naked and Afraid star Melanie Rauscher has passed away at the age of 35. The reality TV star has reportedly died under mysterious circumstances and her cause of death is yet to be determined.

Rauscher’s body was found at a residence in Prescott, Arizona. She was famous for appearing in two seasons of the famous Discovery Channel show. Read on to know more about the reality star’s life and death. 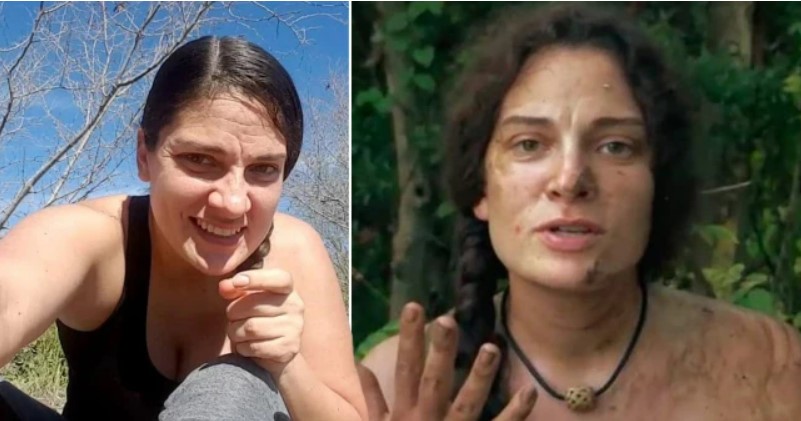 As per reports, Rauscher was dog sitting at a residence in Prescott, while its owner were away for a vacation. The homeowners found her dead in the guest room bed after returning from their vacation, as per the Prescott Police Department.

The police found several cans of compressed air, which can be used to dust off computers, near the dead body. It remains unclear if Melanie consumed the contents of the cans. There were no signs of foul play at the site but a suicide note has also not been found.

The dog was fine as per the police department. The cause of death will be determined by the Yavapai County Medical Examiner.

Melanie Rose to Fame with Naked and Afraid in 2013 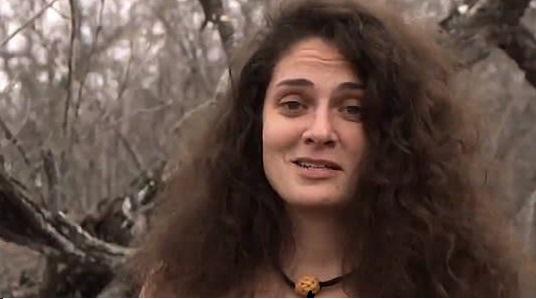 Melanie was born in Philadelphia and later moved to Virginia. She eventually shifted to Arizona in 2014. She shot to fame by appearing as a contestant on Discovery Channel’s Naked and Afraid in 2017. She was a part of Season 7 of the show.

Melanie partnered with Jeremy McCaa in the show by replacing his previous partner, Michelle Etchings. She was able to live in the jungle for 21 days without food, water and shelter.

In 2018, she appeared in the spin-off titled Naked and Afraid XL, which was an all-star edition of the series.

Rauscher’s partner from the show, Jeremy McCaa has posted a heartfelt tribute on Facebook, remembering his ‘best friend’ and ‘swamp wife’. In a long post, he wrote, “She came into my life in a way I can’t explain. We had such a chemistry on the show and it blossomed into a friendship that goes beyond words could describe. Her laughter was one of a kind. Her friendship was amazing.” 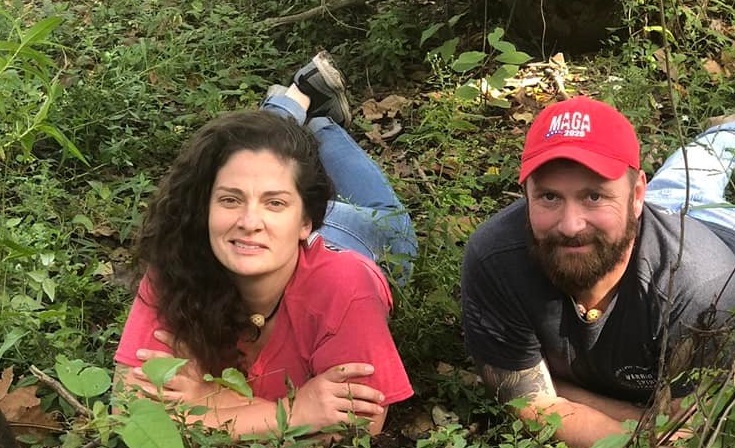 He also revealed how he considered her as family. He wrote, “Even tho we wasn’t blood, we was family. I could always count on her. We had so many moments when we would just be there for each other. She was my swamp wife, a best friend, a strong woman, an amazing person and I’ll always cherish our moments together.”

Jeremy further expressed his grief on her untimely death and wrote, “You’re gone to soon and taken from us to early. You’ll always be my Mel. I love you and I’ll see you again one day. The world lost an amazing person. Please keep her family and friends in your prayers. See you again my Queen.”