Lamont Herbert Dozier, the songwriter known for some incredible masterpieces, died at the age of 81. He was a great singer and record producer in addition to being a songwriter. He co-wrote and produced 14 Billboard number one hits in the United States and four in the United Kingdom.

Dozier began his career by recording a few unsuccessful records for numerous Detroit labels before becoming known for his talent. The Holland brothers and Dozier were inducted into the Rock and Roll Hall of Fame in 1990. Now the passing of Dozier is actually heartbreaking. 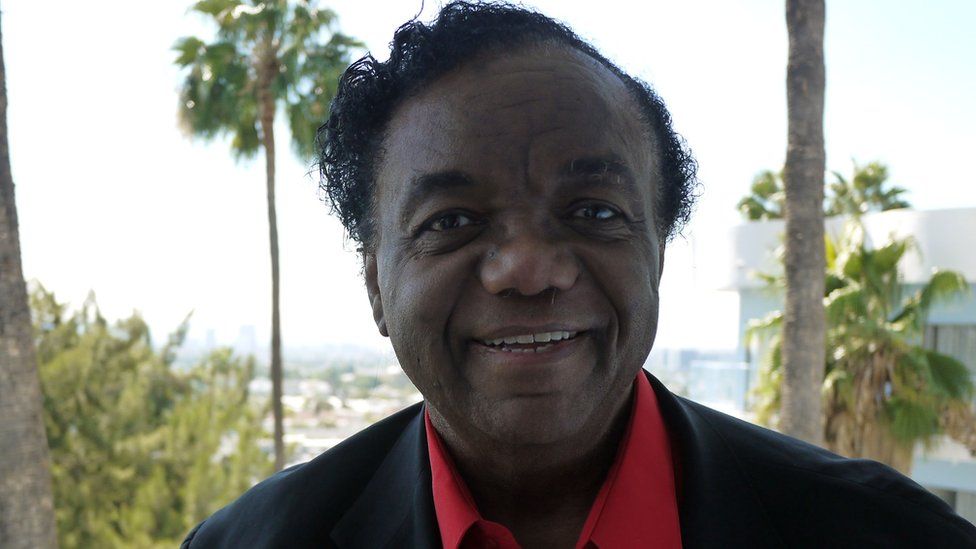 Dozier’s death was announced by his beloved son on social media. “Rest in Heavenly Peace, Dad!” his son wrote on the internet, alongside a photo of the two of them. At the moment, the cause of death is unknown. Check out the post below.

Mick Hucknall’s Simply Red, who worked with Dozier, described him as “RIP dear Lamont Dozier. One of the greatest songwriters of all time. Truly privileged to have written 4 songs together- Infidelity, Suffer, Turn It Up and You’ve Got It. Rest well Soul Brother.”

Rolling Stones guitarist Ronnie Wood stated, “Ah – God Bless Lamont. His music will live on.” And it will actually always live on.

Grammy-nominated producer Brandon Williams stated, “Another man that sat down and taught me a lot about music is gone. The great Lamont Dozier.

I’ll never forget meeting and working with him along with the Holland Brothers in 2006. Thank you for all you did for me and for the world at large. You definitely made this place better.” 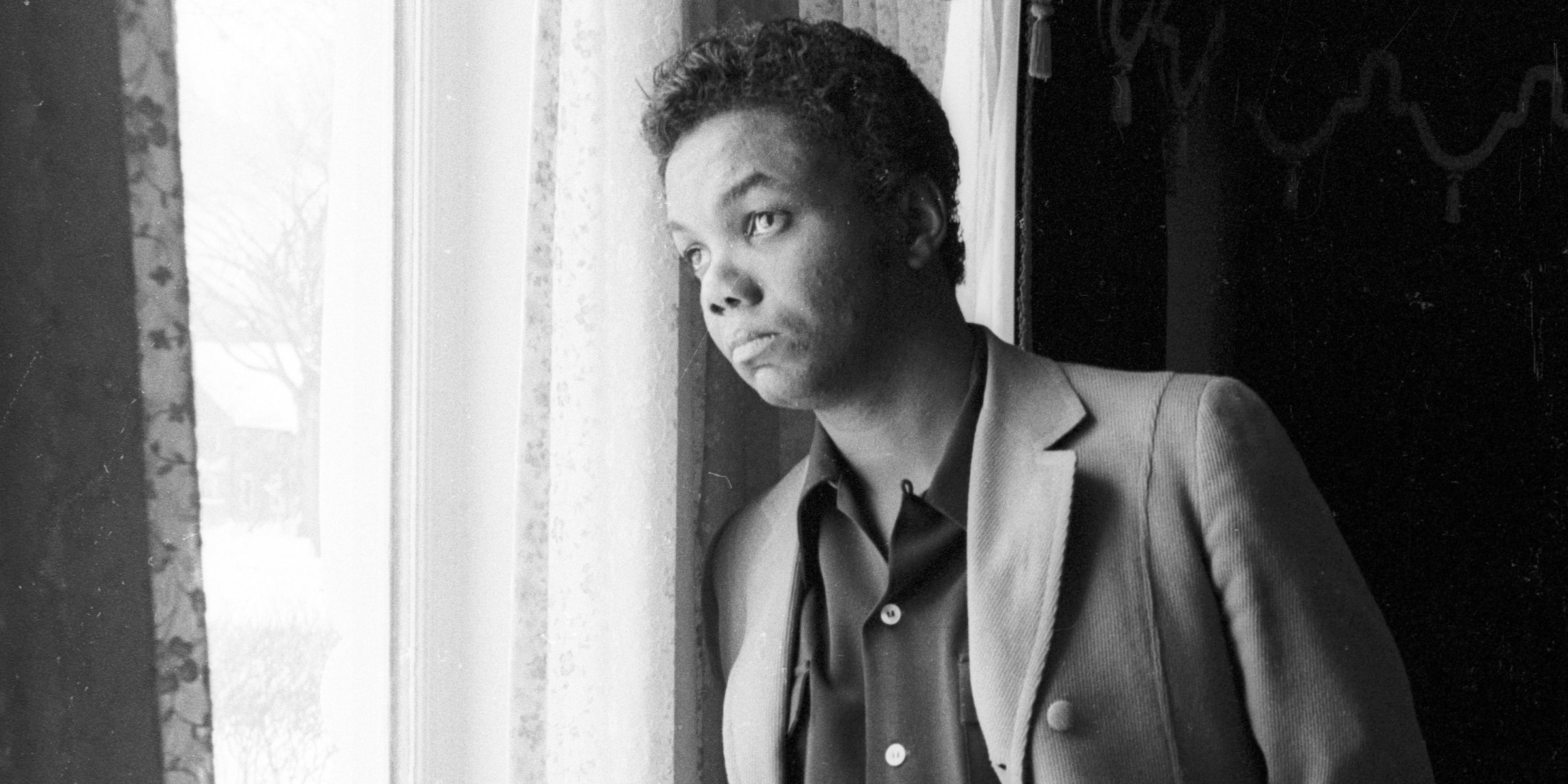 “Where Did Our Love Go?” was the first of ten number one pop hits written and produced by Holland-Dozier-Holland for the Supremes over the following three years or so.

Dozier went on to record a number of albums as a solo performer, writing much of the content. The most successful song was “Why Can’t We Be Lovers,” which peaked at number 9 on the Billboard R&B chart.

Everyone Paid Tribute To Lamont Dozier On Social Media

A lot of individuals took to social media and paid tribute to the amazing personality. Nile Rodgers, the guitarist, also led the tributes.

“#riplamontdozier music composing genius. He’s had a positive effect on so many lives. We’ve lost a giant.”

#riplamontdozier music composing genius. He’s had a positive affect on so many lives. We’ve lost a giant. pic.twitter.com/64JnMSyAtX

One penned, “More sad news today Lamont Dozier of Holland-Dozier-Holland has passed away. Composed so many of those great Motown classics including 12 no.1 hit singles by The Supremes. True music legend! R.I.P”

Another penned, “RIP Lamont Dozier, writer of the Motown songs that defined Soul and Pop. Interviewed him at his home in the LA canyons. After our chat, he took me to a back room and, on a battered old upright piano, played me THOSE songs. I teared up; he smiled. A great man.”

RIP Lamont Dozier, writer of the Motown songs that defined Soul and Pop. Interviewed him at his home in the LA canyons. After our chat, he took me to a back room and, on a battered old upright piano, played me THOSE songs. I teared up; he smiled. A great man. pic.twitter.com/rn2qY2JxF9

We understand how difficult it is for Dozier’s family and admirers to deal with such a tragic loss. The songwriter will be remembered and missed forever. You are welcome to pay your respects in the comments section below.